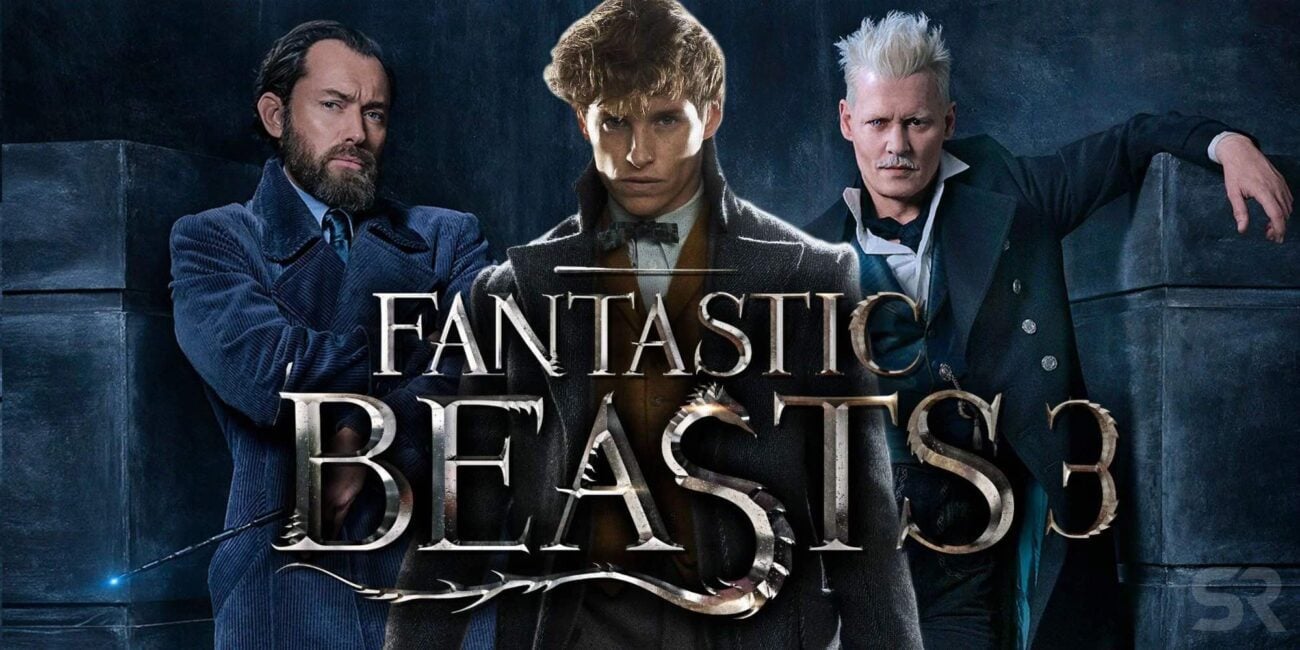 Love it or hate it, Fantastic Beasts released its third volume this year. Even though Harry Potter has tons of fans around the world and marked the teenage years of several generations, yet the prequel hasn’t quite fulfilled its fans. Fantastic Beasts: The Secrets of Dumbledore is a British-American film directed by David Yates, and written by J. K. Rowling & Steve Kloves. It also is the last Fantastic Beasts release.

The photography of Fantastic Beasts 3 was planned to begin in 2020. Yet, the COVID-19 pandemic and Johnny Depp’s replacement pushed the filming another year. By the way, Depp’s defamation trial might put under the spotlight all these movies in which he was kicked out, including this one. In general, we can say all Fantastic Beasts movies are “okay” flicks so any extra publicity is good.

But where can these movies be streamed online for free? Here’s all you need to know about the streaming of every Fantastic Beasts movie. As you know free streaming is one of Film Daily’s specialties, so if you love movies and haven’t watched the latest releases, you’ve come to the right place. Find out the best streaming tricks and finally criticize Fantastic Beasts. 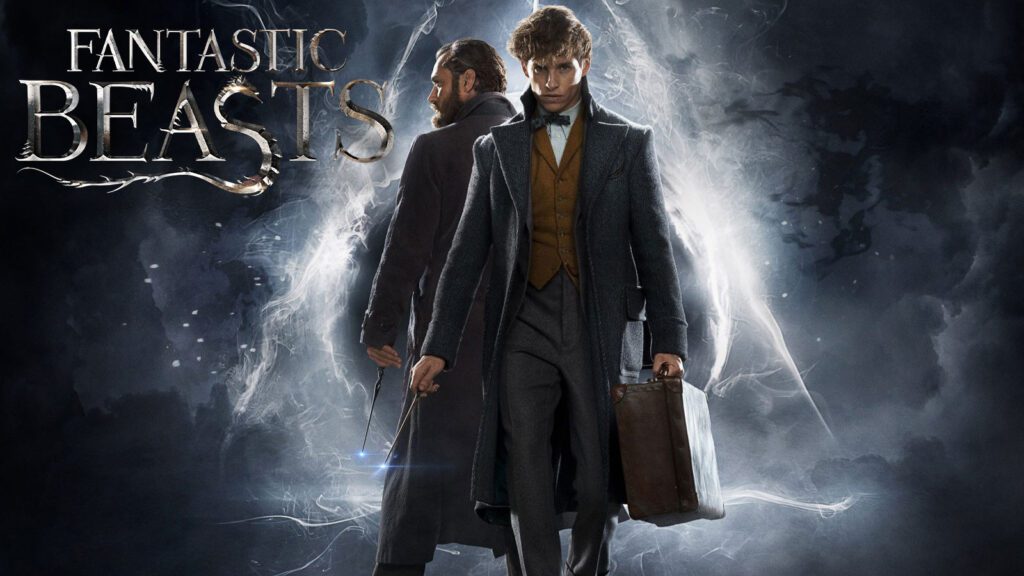 Everything about Fantastic Beasts

We’ve certainly lost the count on the number of Harry Potter movies, but how is it going to be with Fantastic Beasts? We currently have three volumes: Fantastic Beasts and Where to Find Them (2016), The Crimes of Grindelwald (2018), and The Secrets of Dumbledore (2022). But, how many movies will there be in the end? Here’s all you need to know about these stories.

Let’s have in mind this Harry Potter prequel started as a standalone adventure, and now we don’t see a clear end for the number of movies it will reach. Fantastic Beasts started with Newt Scamander (Eddie Redmayne) traveling the globe and collecting information about the world’s mythical creatures.

Although in the beginning, Scamander was only an explorer, things somehow turned into a war changing the whole narrative scenario along with each movie. Now Fantastic Beasts work as a key piece to understanding the narrative that established Harry Potter. Scamander and the ministries of magic around the world are fighting a war between Albus Dumbledore & Gellert Grindelwald. 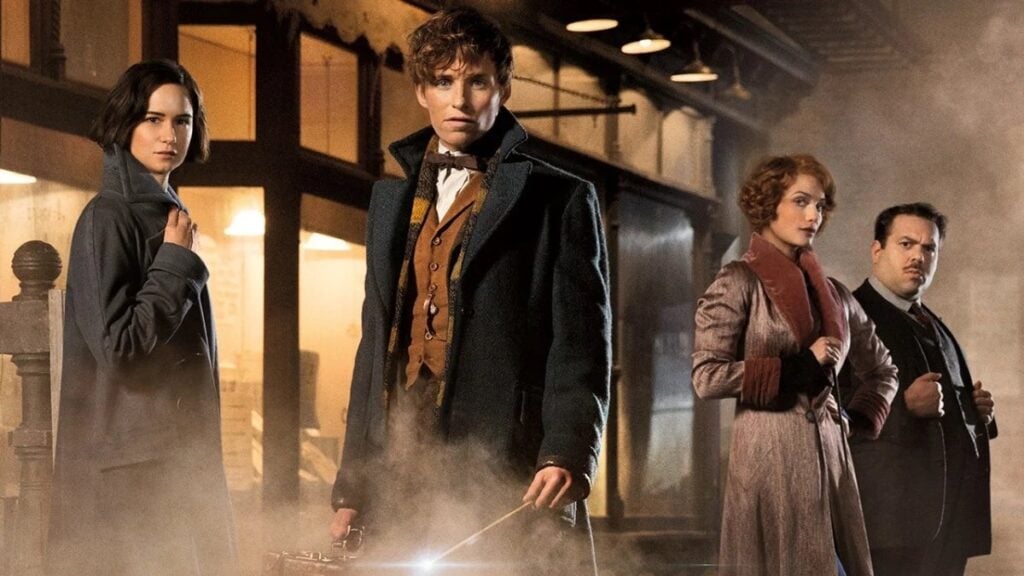 In the beginning, Fantastic Beasts was supposed to be a trilogy. There’s just something around the number three that makes things feel complete, still, this won’t be the case for this series. Currently, five Fantastic Beasts titles are expected to complete the prequel.

It was revealed that four sequels were planned to take place between the years 1926 & 1945, introducing a variety of events in each historical moment, such as WWI. Nevertheless, besides 1945 marking the end of the Second World War, the end of Dumbledore & Grindelwald’s feud is what we should care about. Obviously, anything can happen but this moment should start marking the finale. 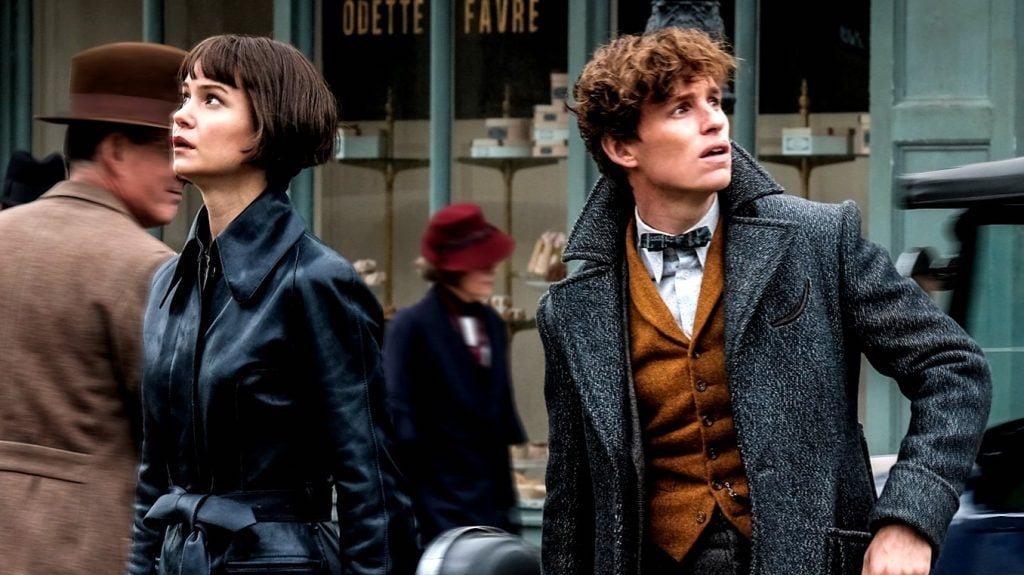 Where to stream Fantastic Beasts?

If you’re a fan of the series and are willing to stream it, we’ve finally gotten to the juicy part. Officially, because yes believe it or not we always first provide the official sites where you can stream something; Fantastic Beasts is available on Netflix. This might be great news for someone with a Netflix account, also, this platform is one of the most common, still, there’s a situation.

When it comes to Fantastic Beasts, Netflix only has streaming rights in a few countries, this list includes Canada. But where can you watch Fantastic Beasts if your country isn’t part of that list? Well, you’ve certainly come to the right place.  Have in mind that in a postmodern pandemic life, absolutely all movies can be streamed, getting the right link is the tough part.

If you’re willing to watch any of the Fantastic Beasts movies, you can stream them for free on Reddit, Cuevana, and 123Movies.