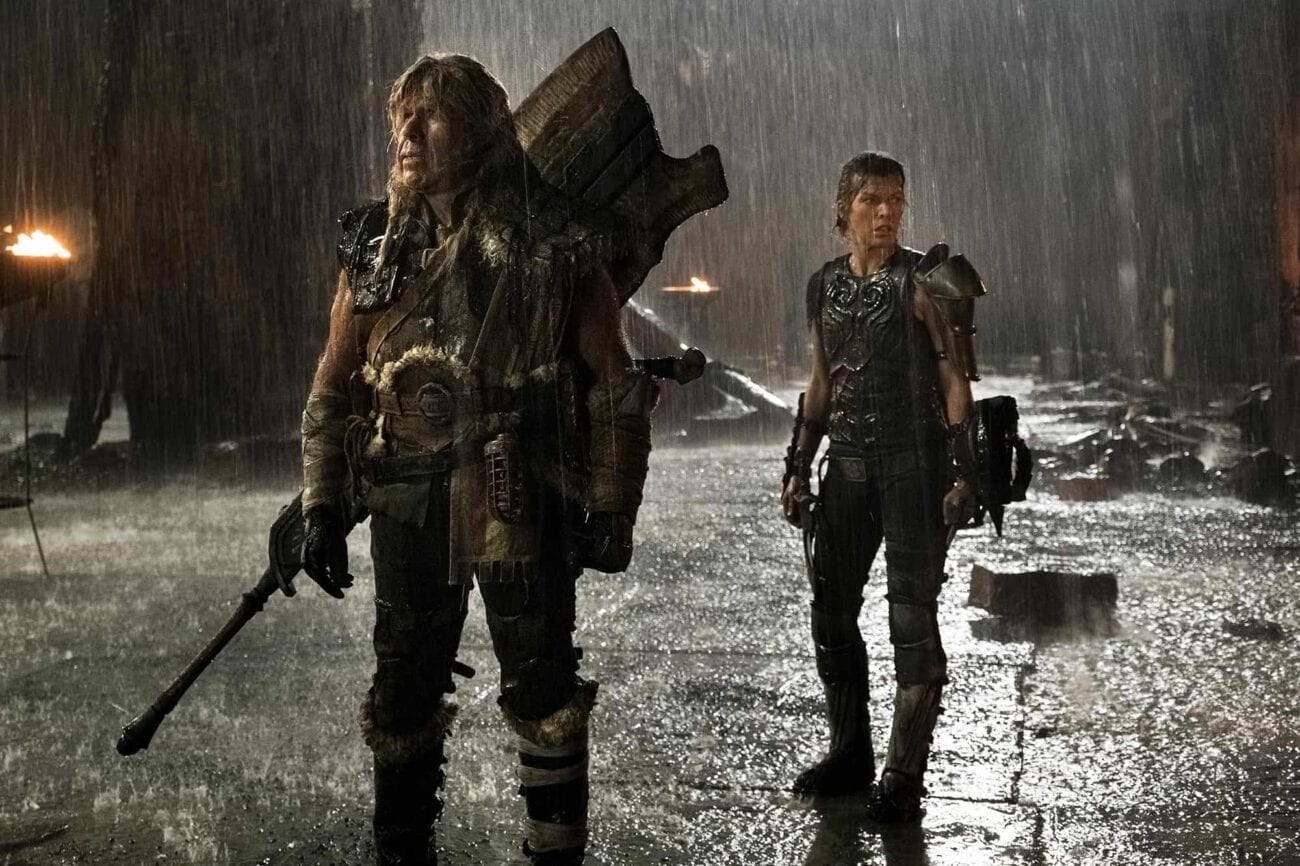 Willing to give ‘Monster Hunter’ a try? Stream the movie on these sites

The Monster Hunter movie has been out since December 18th, 2020, and by now you have heard plenty of opinions about it. The film adaptation of the popular video game sucks. It’s an embarrassment. It’s impenetrable. Or maybe you heard the other side: Monster Hunter isn’t so bad. It’s dumb fun! It’s okay if you like the games. Also, Milla Jovovich is a badass.

Look, you might as well rip the band-aid off. There’s only one way you’re going to know how good or bad the Monster Hunter movie is: by watching it. Since we know you might need some extra encouragement before making that commitment, allow us to throw some more info about the project your way. 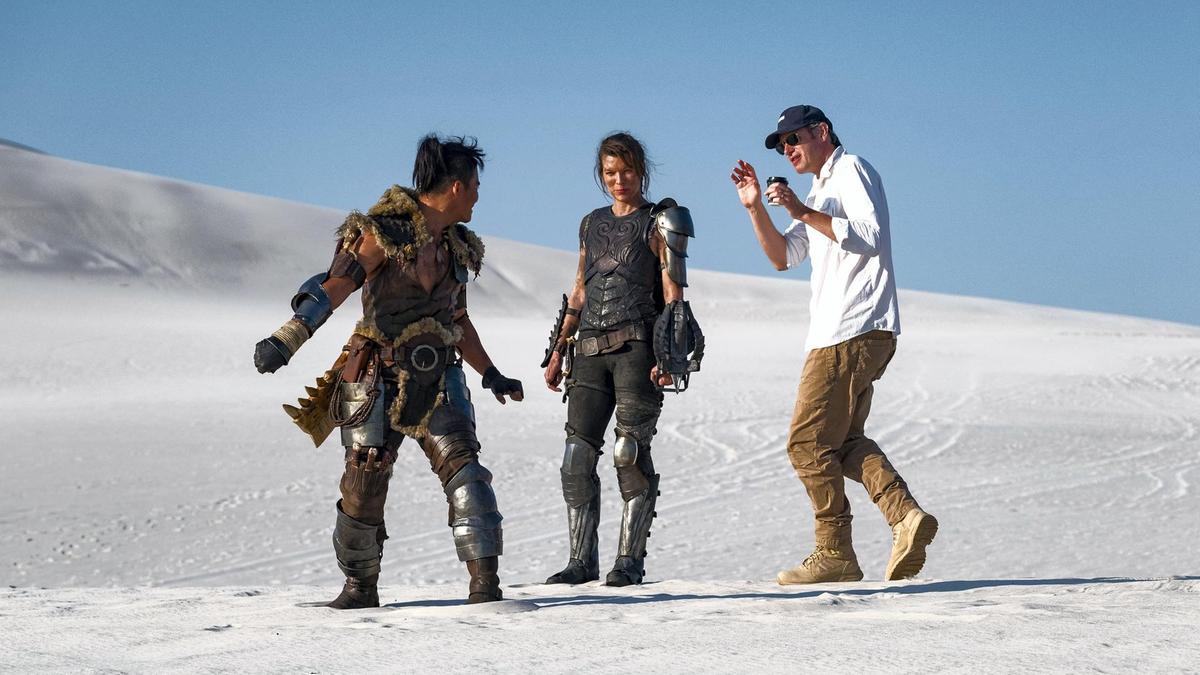 Paul W. S. Anderson has a couple other hits under his belt too. Horror fans know him as the man behind Event Horizon, the 1997 space thriller starring Sam Neill & Laurence Fishburne. And then there’s 1995’s Mortal Kombat, which . . . you know . . . it has its fans. Maybe you’re one of them – no judgment here.

Anyway, unless you absolutely hate Anderson & Jovovich’s work, the power couple’s involvement in the Monster Hunter movie could be enough to entice you to check out the film. 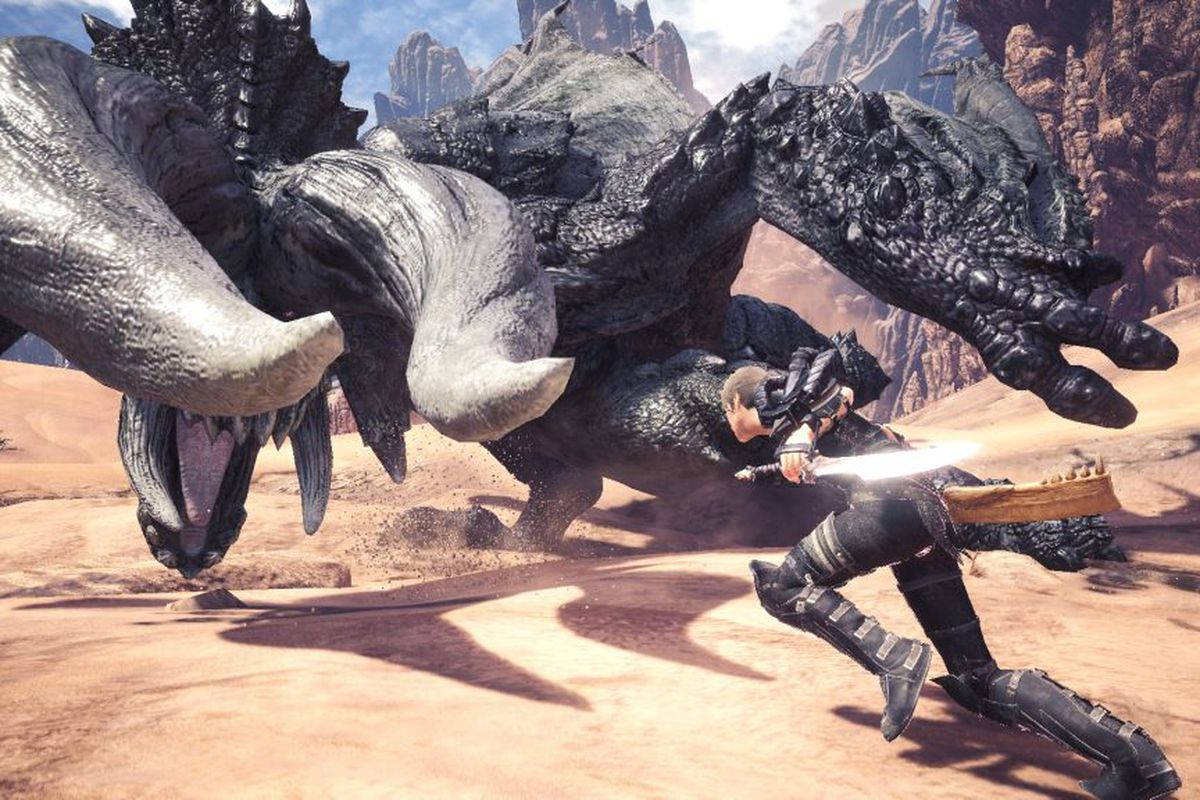 Video game film adaptations have a history of being poorly received by fans & critics. This type of movie certainly has a better chance at being half-decent when the game being adapted lends itself to a cinematic experience. Was anyone really surprised that a movie about a super-fast hedgehog turned out to be a blockbuster last year? Not if they were familiar with the Sonic the Hedgehog games.

Likewise, anyone familiar with the Monster Hunter games knows the potential is right there for a kick-ass movie to be made. The Capcom games have been a success since 2004, and more so with the latest installment in the franchise, Monster Hunter: World. Players wander around a pre-industrial world full of – what else – monsters, and spend countless hours tracking and killing all sorts of deadly beasts.

Resident Evil is also a Capcom franchise, so it’s no surprise the video game developer seemed happy to reunite with the filmmaker & star behind the RE movies. Critics be damned, the RE films make up the highest-grossing series based on a video game. Could the Monster Hunter movie spawn a similar string of box office hits? Not likely if you go by its current box office haul – but COVID definitely messed up its release. 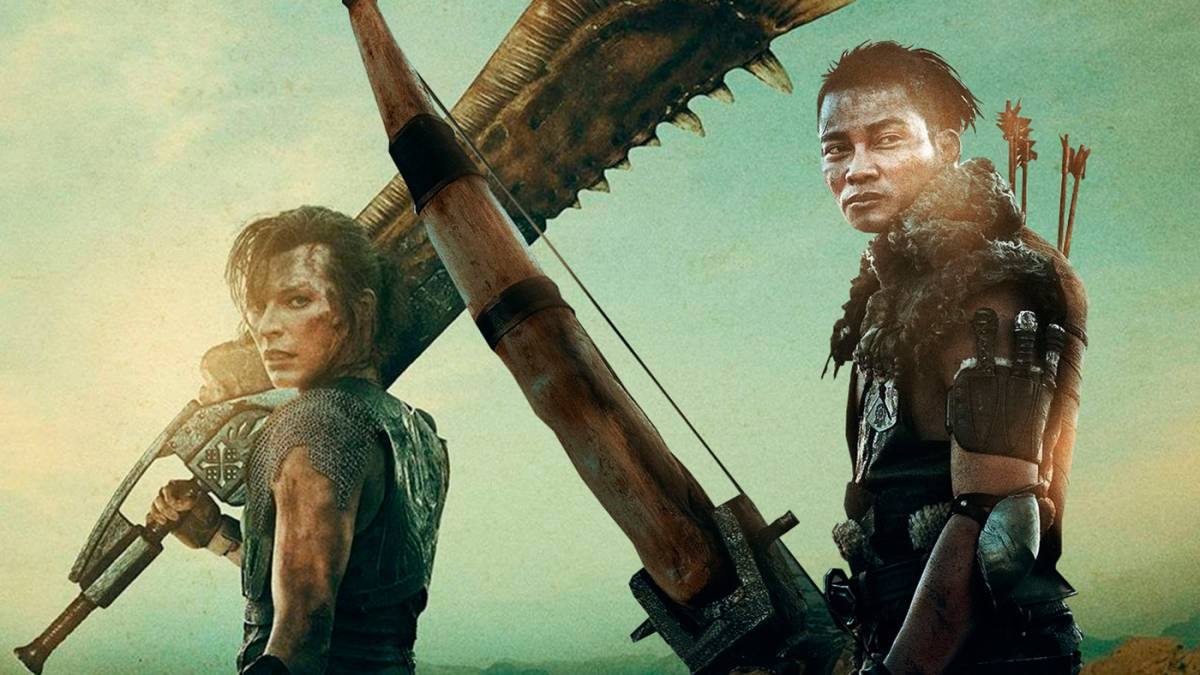 Originally, Monster Hunter seemed to be scheduled to debut on streaming services just a week after its theatrical release. However, that original streaming release date has been pushed to February or March, depending on which websites you look at. If you want a sad chuckle, check out the angry Amazon Prime reviews from people who were ready to stream Monster Hunter on Christmas Day.

This means that if you want to watch Monster Hunter – and you don’t want to go looking for a movie theater that might still be playing it – your only available option is to sail on pirate waters. You probably already know this but just so we’re all on the same page: that’s the illegal option. It’s also the option that, while it may keep you safe from COVID, could also expose your computer to viruses and malware.

Is your antivirus loaded? Are you okay with breaking the law? You can find the Monster Hunter movie on sites like 123movies, Solar Movies, and Putlocker. The film has also been out long enough that torrenting from The Pirate Bay isn’t difficult. Of course, you can always pre-order the movie on Amazon Prime and just wait until the streaming release is finally sorted out. Amazon says March 16th, 2021, right now. 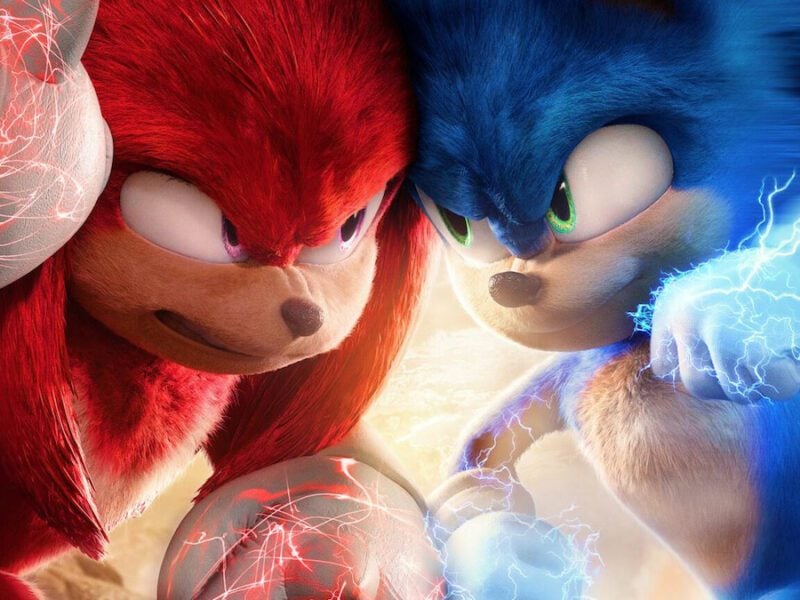 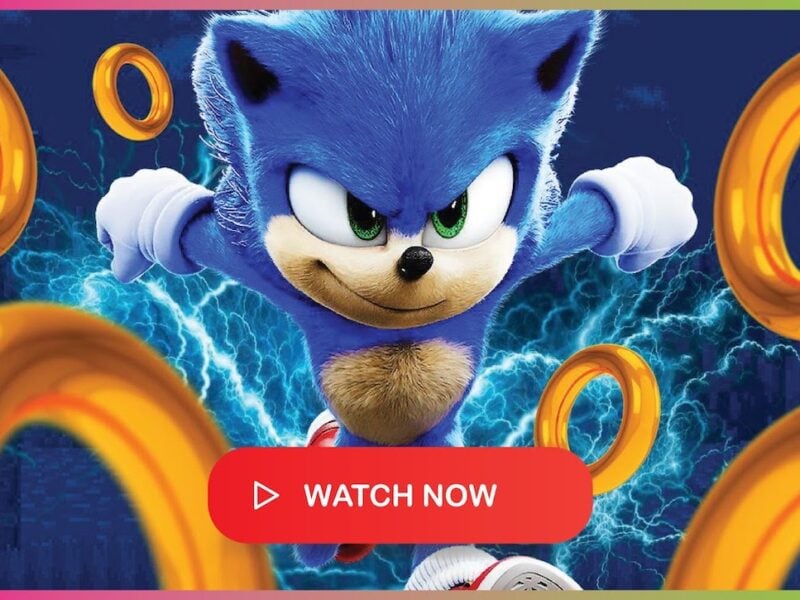 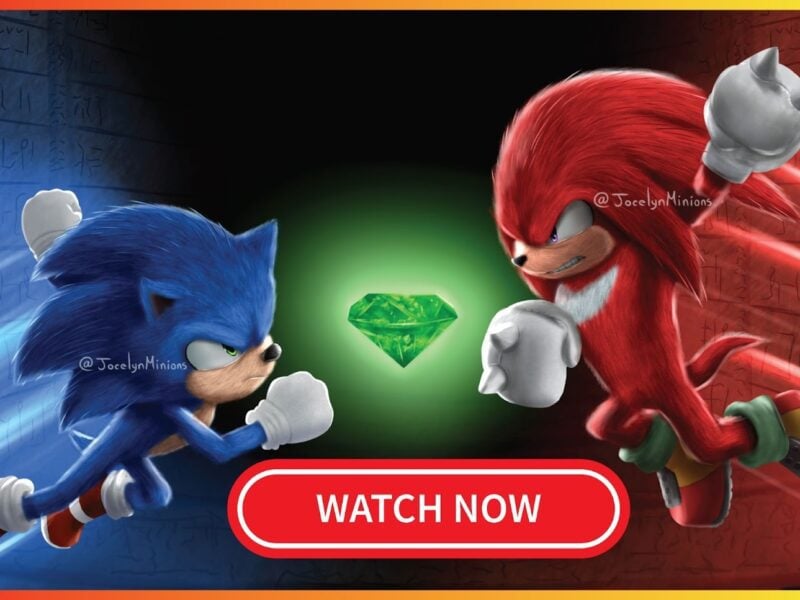