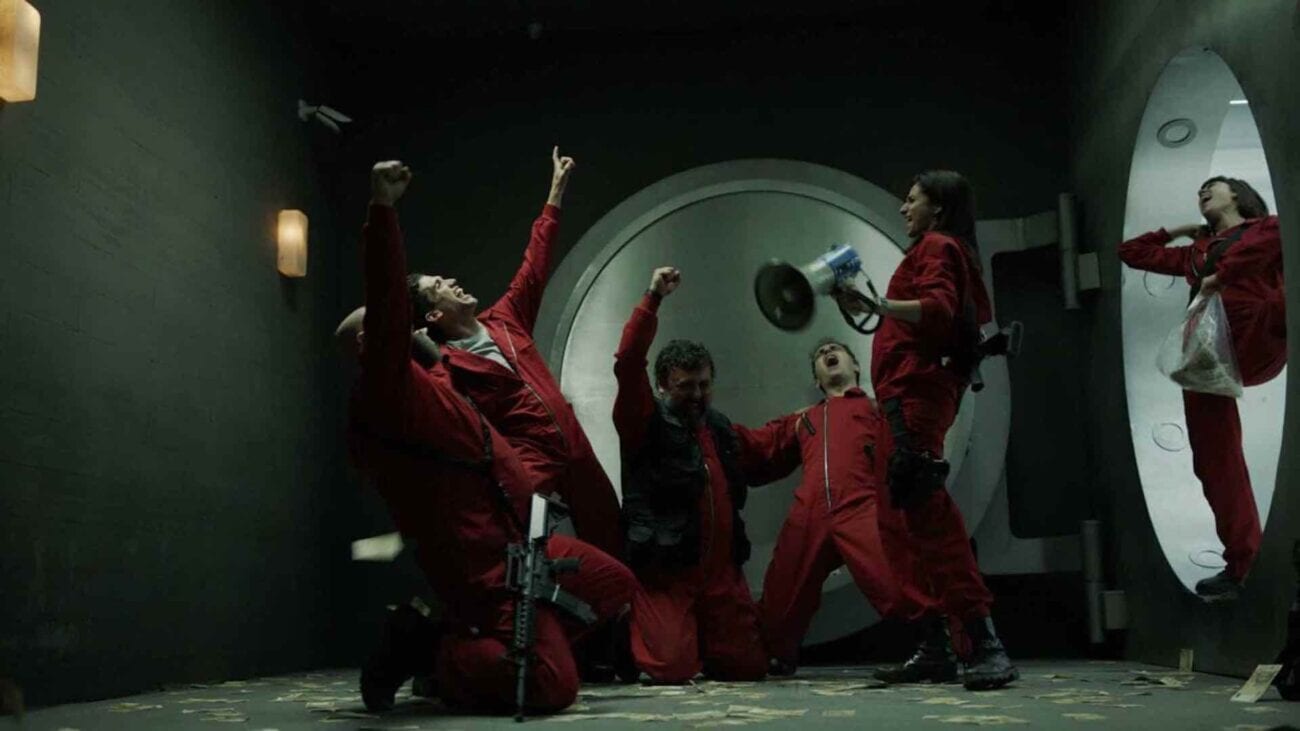 Season five of Money Heist has been all but confirmed though Netflix keeps dragging its heels when it comes to slapping a bow on it & making it official. Perhaps the streaming giant has been hesitant to stir up any false hope since Money Heist, like many other productions, was forced to halt filming due to the pandemic. 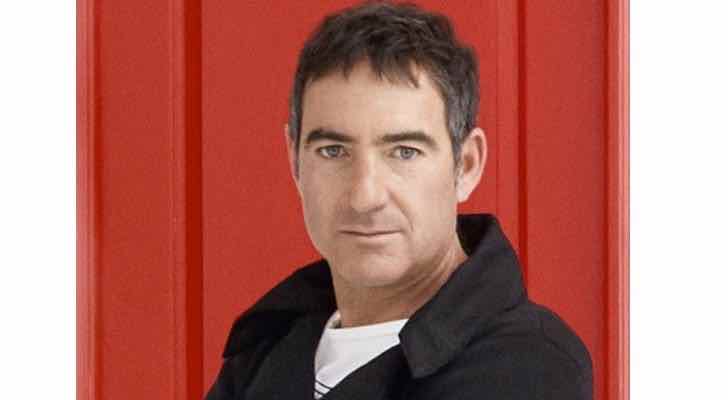 Help us Álex Pina, you’re our only hope

Álex Pina, creator & writer of Money Heist or La Casa de Papel, has been our guide through this uncertain time of filming delays. Since Netflix has been tight-lipped about the fifth part of the series, fans have looked to Pina as their source for updates about what might be next in the saga.

Pina has obliged and confirmed early on that he & the writing team were already creating a fifth part of Money Heist. Pina even “risked” his own life to give us hints about the future season, jokingly saying to Deadline in an interview that season five was coming but could not confirm it because, “Netflix will put a bomb in my house”.

In early July, Pina dropped another tasty breadcrumb all but confirming the fifth season of Money Heist as he literally wrote under an Instagram picture of him lounging in a hammock with his laptop: “Writing Money Heist part 5”. 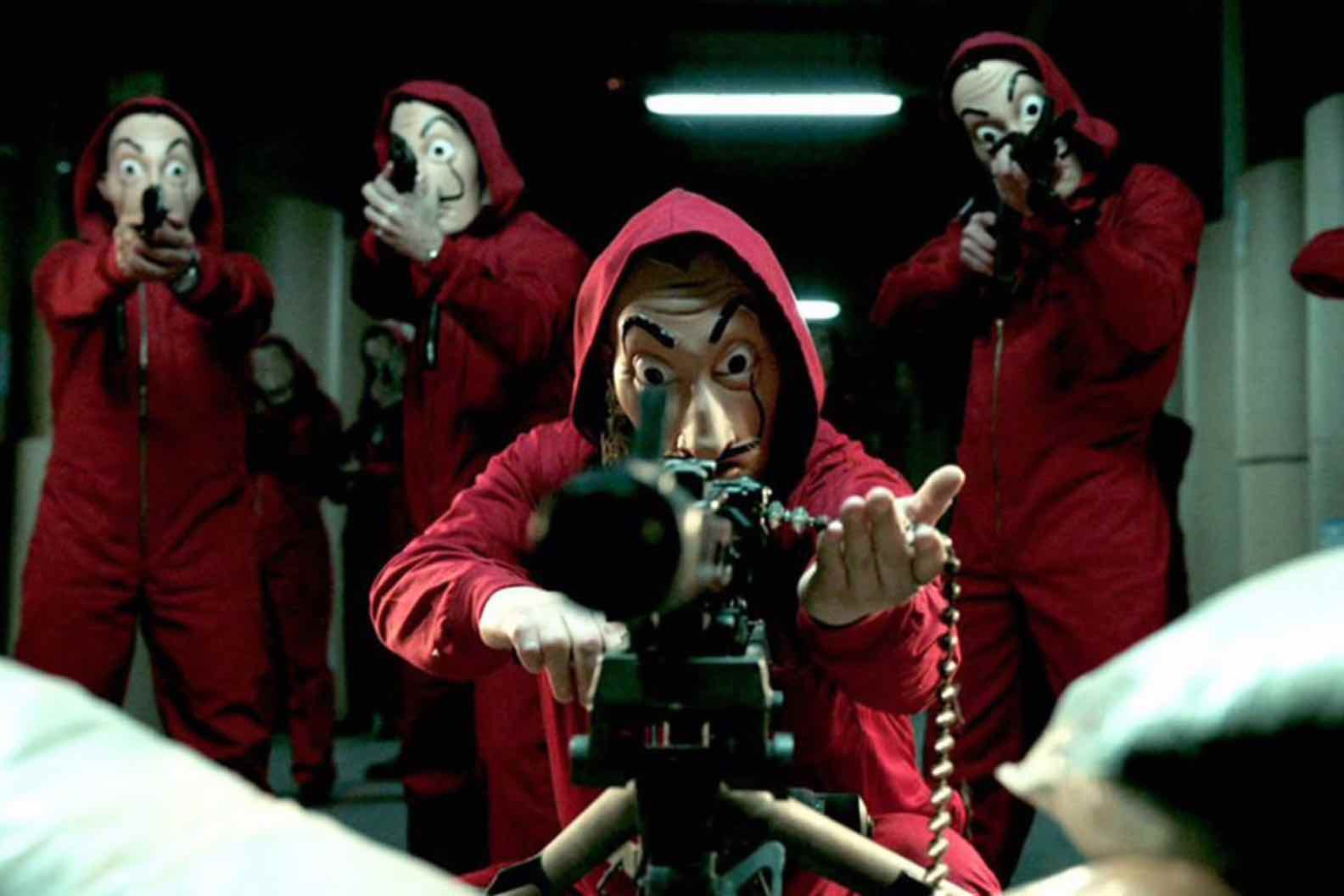 Pre-production for Money Heist season five was reportedly begun in October 2019 though those rumors were never confirmed despite some actors letting a few details slip. In May 2020, after filming was halted all over the world due to lockdowns, the Spanish Film Commission announced that filming in Spain could resume, but at a slower pace due to the necessary adherence to stricter health precautions.

In July 2020, Vancouver Media, the production company for Money Heist, teased some Instagram pictures of the set, including Lisbon’s wardrobe, giving us a clue that filming was back on track. 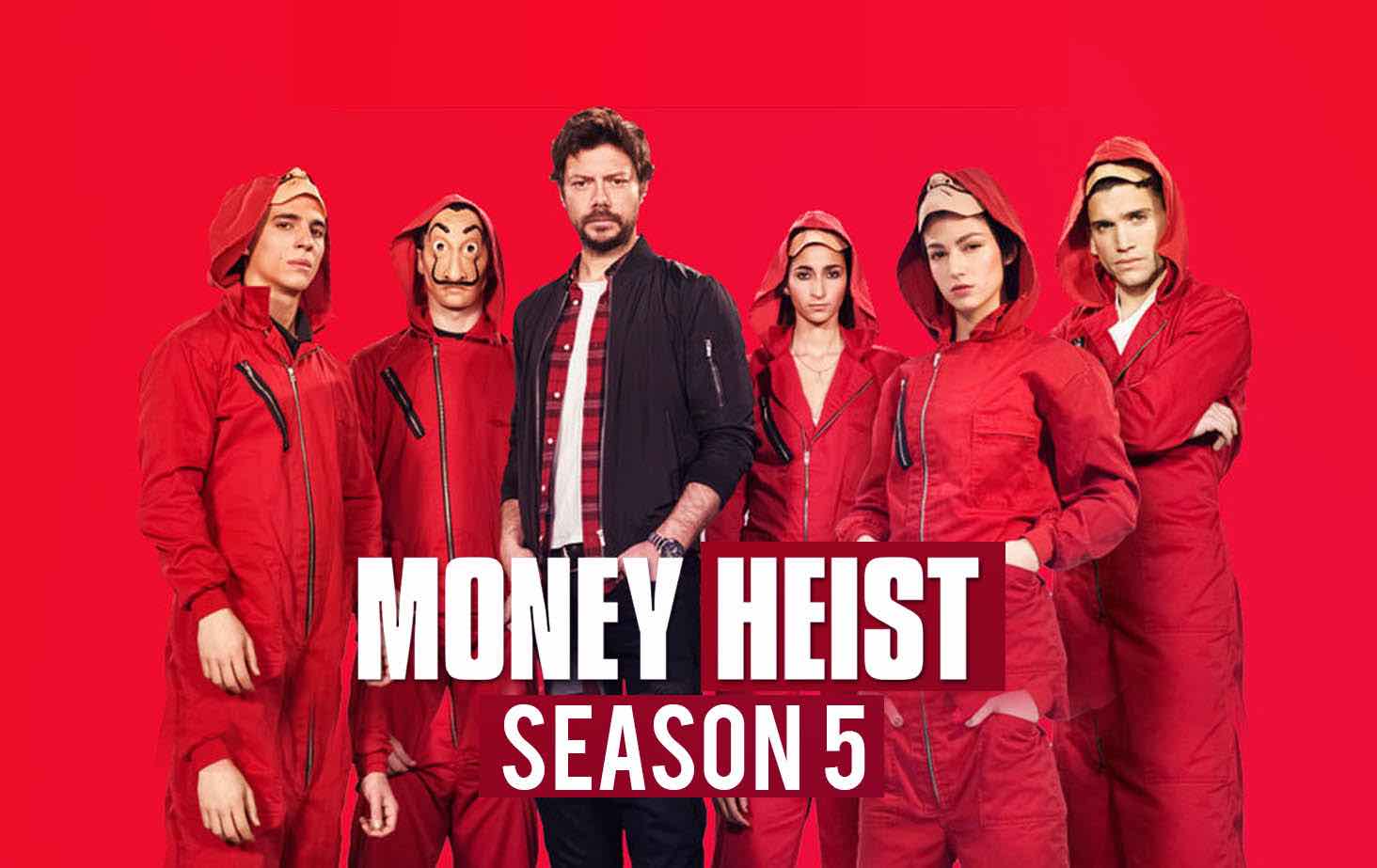 As far as cast members returning to the fifth season of Money Heist, it appears as though most of the team will be present. Tokyo (played by Úrsula Corberó), Rio (Miguel Herrán), Denver (Jaime Lorente), Stockholm (Esther Acebo), Palermo (Rodrigo De la Serna), Helsinki (Darko Peric), Bogotá (Hovik Keuchkerian) and Marsella (Luka Peros) are all expected to return.

Other characters whose stories ended on cliffhangers such as Arturo (Enrique Arce), Alicia Sierra (Najwa Nimri), Manila (Belen Cuesta) and Gandía (Jose Manuel Poga) all appear to have parts to play in season five.

Itziar Ituño who portrays Lisbon in Money Heist will also return and the actress made a mention of future seasons, saying, “we are shooting the fourth season and it hits me on the nose that it doesn’t end there”. 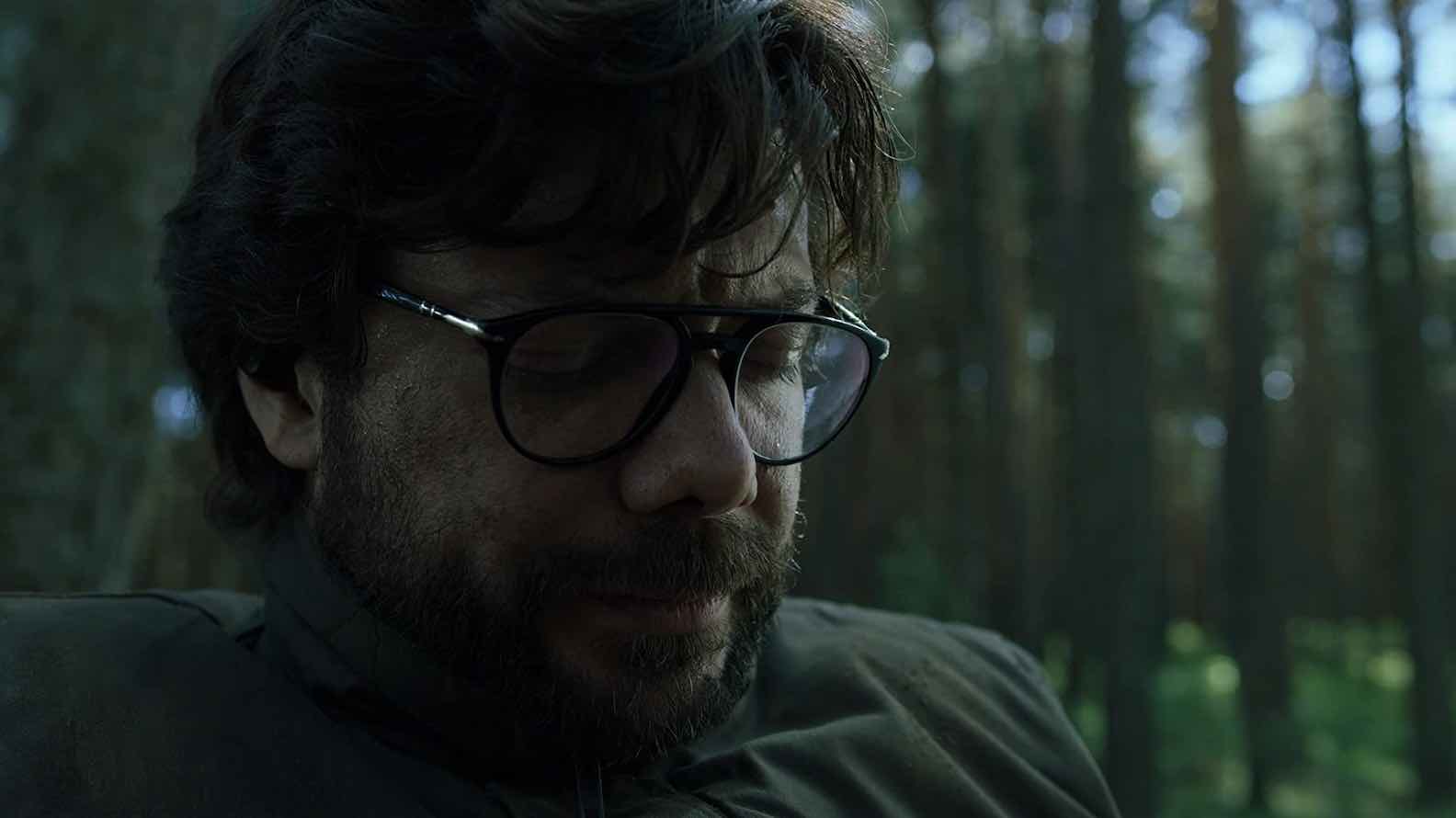 Álvaro Morte is also planning to return as the legendary Professor. Morte snapped a pic of himself wearing a face mask and staring into a monitor displaying studio details & and stage locations. Alvaro wrote in his post: “I’m back. The Professor is back”.

Pedro Alonso also had something to say as it was revealed that the actor would return once again to portray Berlin. Alonso got into character with some grooming and stated, “I just had my hair cut, tried on clothes. They all wore masks. That, at times, seemed like the Pentagon. Or one of Spielberg about meetings in who knows what phase. The fact is that soon I will be him again. It’s called Berlin, and it’s pure love. Sometimes!”