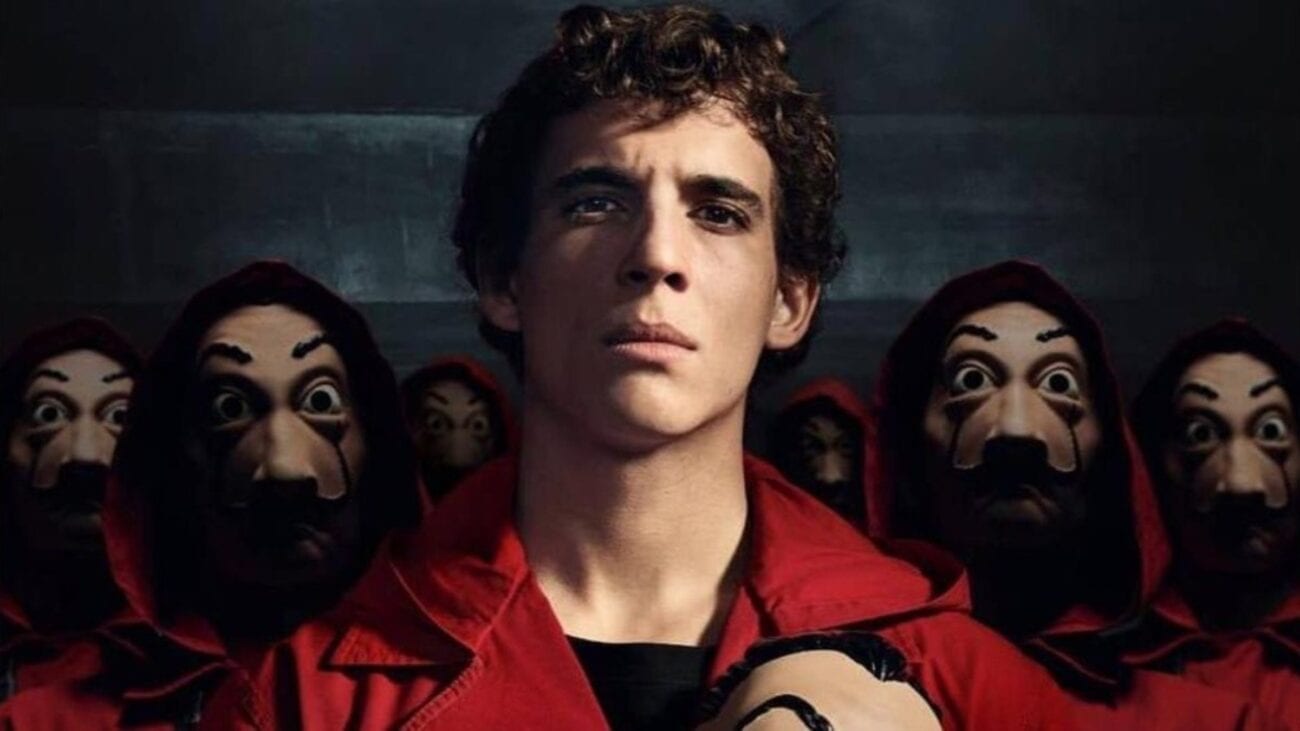 Money Heist has taken the world by storm, both under its English name and under its original name La Casa de Papel. The show has proven time and again to viewers & fans it won’t pull punches. The show has unapologetically killed off multiple fan favorite characters – much to the dismay and heartbreak of those watching.

With season 5, the final season, approaching, Money Heist fans are in a bit of a panic. Considering the no holds barred nature of the show everyone is worried the show won’t have a particularly happy ending. There are numerous fan theories about what will happen in season 5, and many of them include tragic deaths for the adored characters who are still alive.

Recently, Miguel Herrán, the actor who plays Río, posted a picture to his Instagram account and fans began to worry about his character even more than they already were.

Selfie on the staircase

The bank being robbed by the gang in the most recent seasons features a beautiful big staircase, and if we aren’t mistaken the hand railing behind Herrán is the very same railing which adorns that staircase. Other than this semi-useless detail there isn’t much to take in besides what appears to be a very tired Miguel Herrán.

His caption on the other hand sent certain fans into a flurry. In Spanish Herrán said, “Es mejor que morirse . . creo🤔”. For those who don’t speak Spanish this translates to “It’s better than dying . . I think”.

Due to the fact the actor is clearly in costume and appears to be on set, fans worried he was hinting at the fact his character, Río, will die in the upcoming season 5. 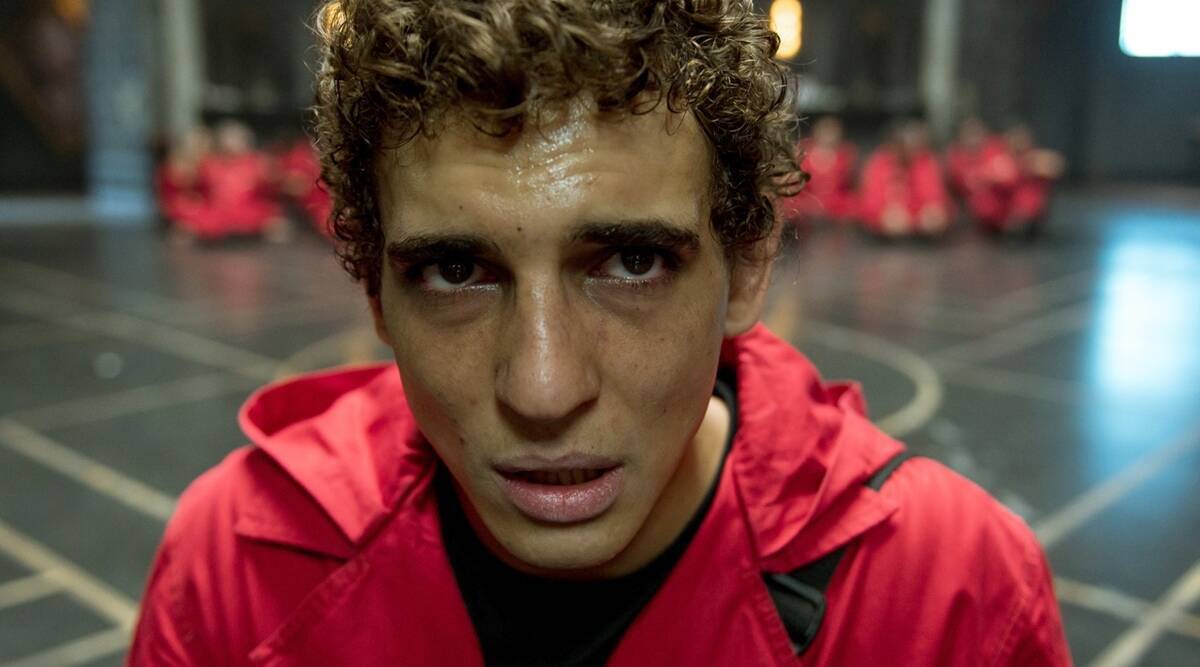 Fans in the comments seemed to be rather confused about Herrán’s caption. One person said “Is this a spoiler? 🤔🤔😰😰” Seeming to think his caption referred to the actor’s character. Another fan in dramatic fashion replied “How Río dies is how I die”.

Other responses seemed to take Miguel Herrán’s comment more at face value saying things like, “To live is the best plan!!” and “hahaha you think?”

Another confused fan said what we’ve all been thinking, “I don’t understand you? What is better than dying? To be alive? 😍” We love the use of heart eye emoji here, it really takes what could have been a serious inquiry into the territory of odd fanmail. 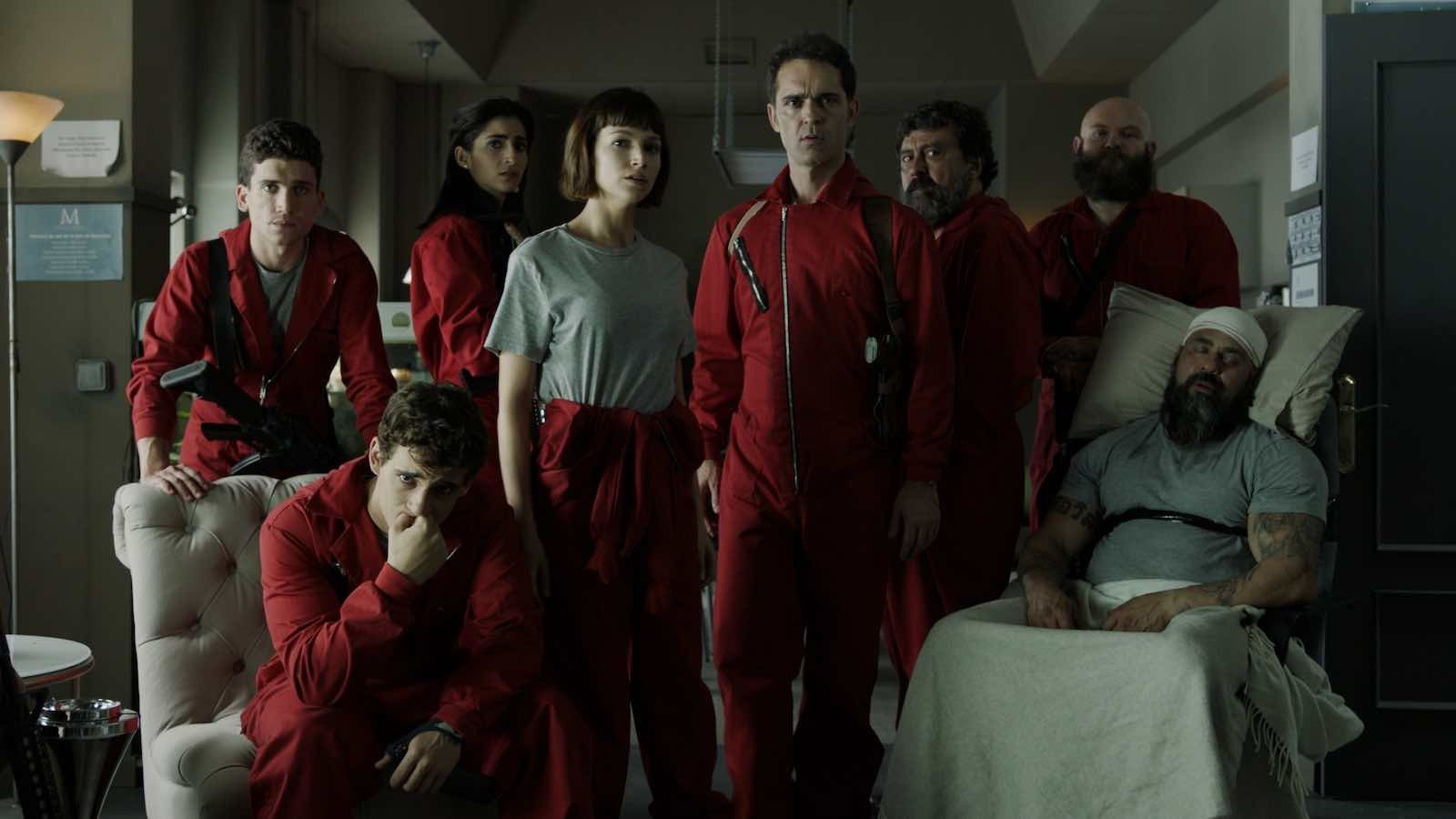 It isn’t surprising some people immediately assumed Herrán was referring to the death of his character. The show is willing to kill off anyone and everyone – in fact, one of the prevailing fan theories is that every character except for Tokyo will die before the show credits play one last time.

Others may not be expecting quite such a morose final season, but many do believe Río isn’t going to make it to the end. His character has already been through hell and back, and people don’t think the writers are done with him. Many think Río will sacrifice himself to save Tokyo in one last act of love, despite the fact he broke up with her. 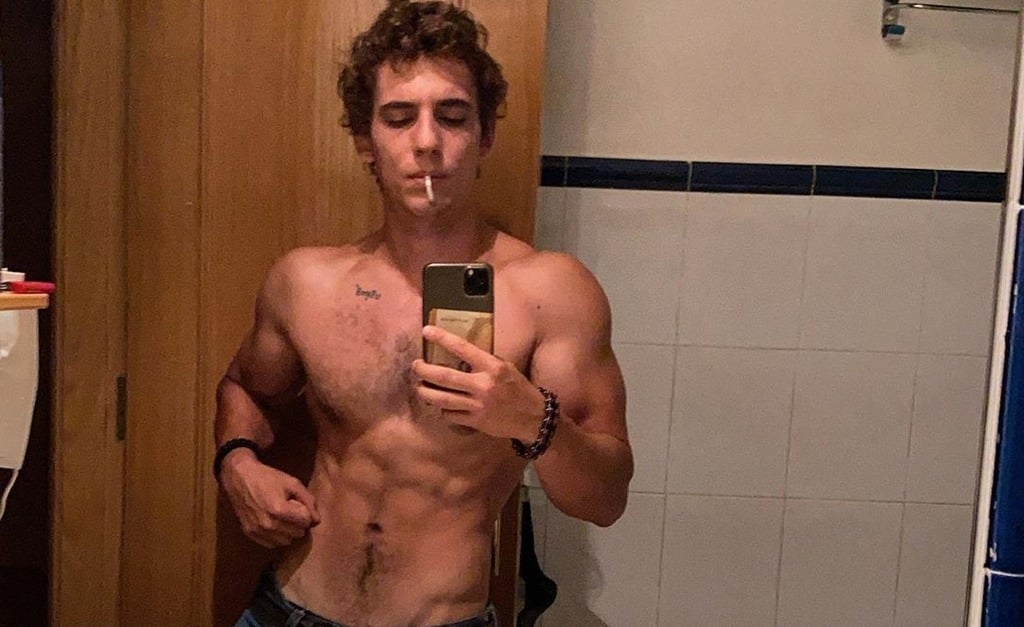 Miguel Herrán is no stranger to odd or cryptic Instagram captions. One nearly nude photo of himself that looks kind of like a modern-day pin-up selfie was captioned “Sometimes you have to make a conscious decision not to be sane.” The original caption, was, of course, in Spanish.

Another photo on his Insta after translation says, “If you do it for money or fame .. don’t do it” which is great advice, but doesn’t at all feel related to the photo its attached to – which is a black and white image of Herrán with a friend in a diner.

Considering Herrán’s Instagram tends to be filled with images containing captions that don’t quite make sense or feel related, it’s possible he didn’t inadvertently reveal a Money Heist spoiler. Instead, fans likely just read too much into what he wrote. Our guess is that the actor was just bone tired, took a selfie, and then posted it with a vague complaint.