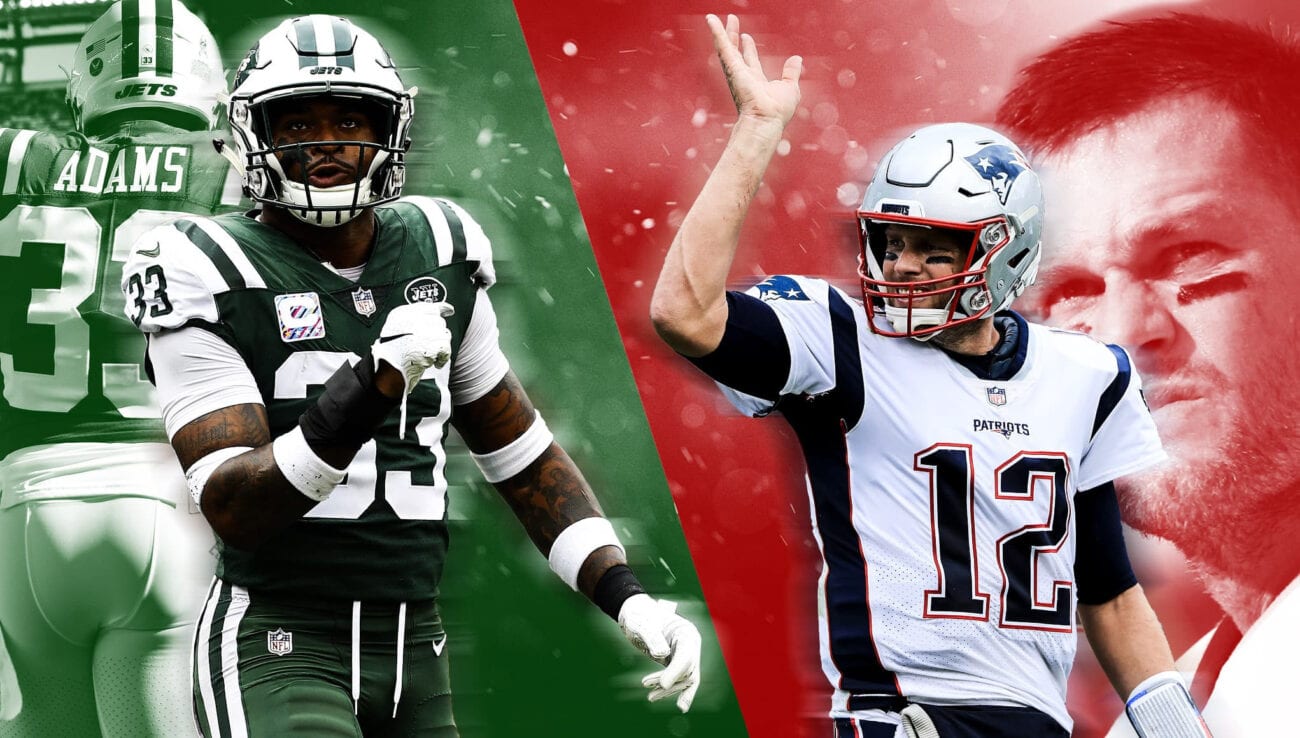 Jets vs Patriots: Find out where to watch the highly anticipated game

A game between the New York Jets & New England Patriots isn’t a must-watch on every NFL fan’s schedule (hey, not everyone lives in the Northeast), but it’s the only game on Monday night, so what else are you going to do? If you love defensive slugfests with plenty of fumbles & interceptions, then Monday Night Football is the game for you. 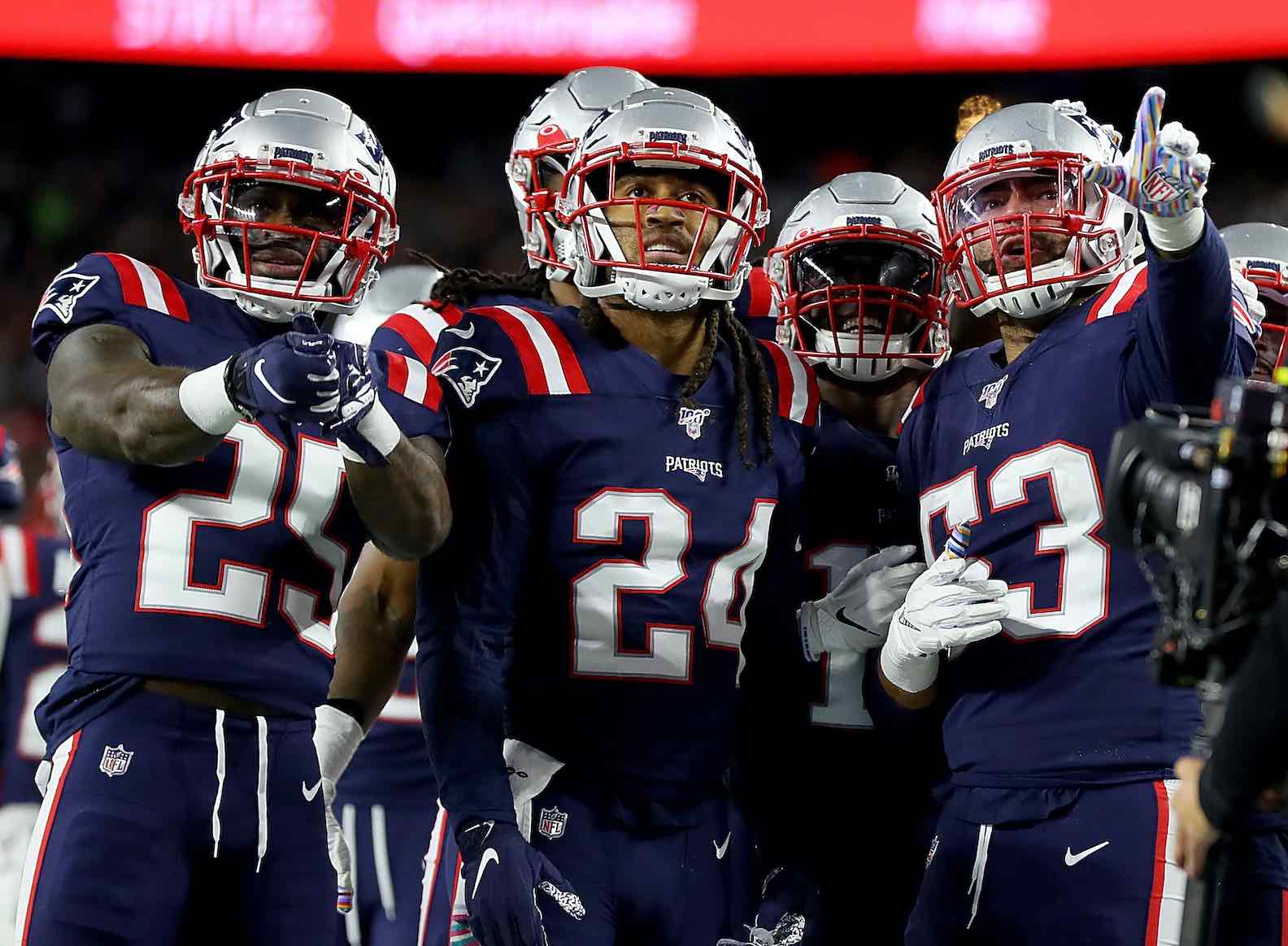 New England has struggled since quarterback Cam Newton tested positive with COVID-19 in week 4. Before week 4, they were 2-1, with their only loss coming in a great game against the Seattle Seahawks. They’ve lost their next four games and third in the AFC East, right behind the New York Jets, but a win tonight can put them back on track.

Sometimes it takes one win during a losing streak to regain your confidence. The Patriots will miss the playoff, but New England and their fan base can use a humbling experience. The last time they missed the playoffs was in 2008, when Tom Brady’s season-ending knee surgery kept them from the games for the second time in nineteen seasons. The Patriots will need to find their franchise quarterback in next year’s draft. 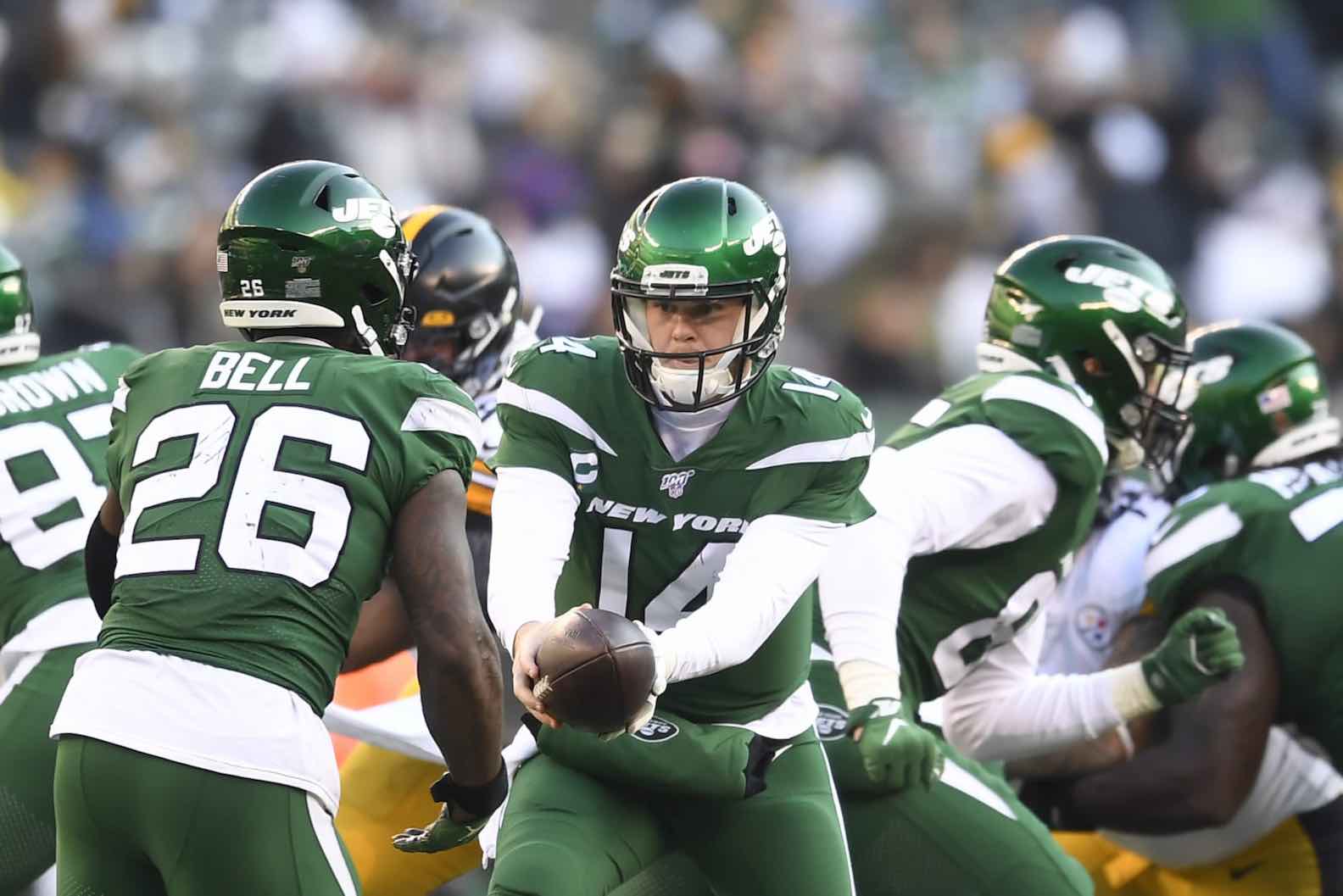 The Jets have the worst record in the NFL, failing to record a win this season. They’ve been blown out in all but two games this season. Rumor has it, the Jets are tanking to take Trevor Lawrence No. 1 overall in next year’s draft. They took their current quarterback Sam Darnold No. 3 overall in the 2018 draft.

It’s hard to tell if Darnold didn’t pan out or if he is just the product of a lousy team. Darnold led the Jets to their first winning record in five years with his highest completion percentage but was intercepted at least once per game in his second season. He’s also averaged 226.5 yards per game in his first two seasons but is sacked almost twice per game. 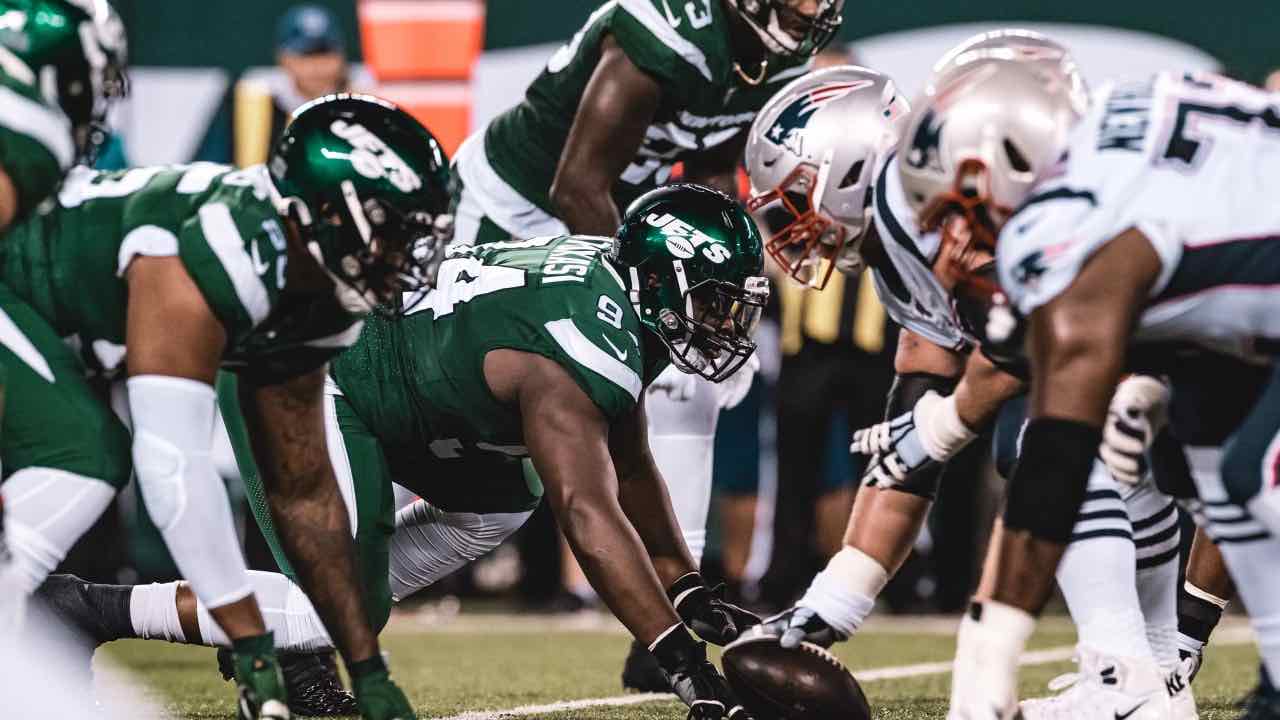 Today is going to be a lopsided battle. The Patriots will look like their Tom Brady-led selves against the Jets. New England’s defense will overwhelm the Jet’s offensive line and wide receivers. Then, Cam Newton will run all over the Defense. We wouldn’t be surprised if the game ends in a shutout.

If the Jets want a chance at beating the Patriots, they’ll need to contain Newton. He can beat you with his arm & legs, so getting to him early and often is key for the Jets defense. 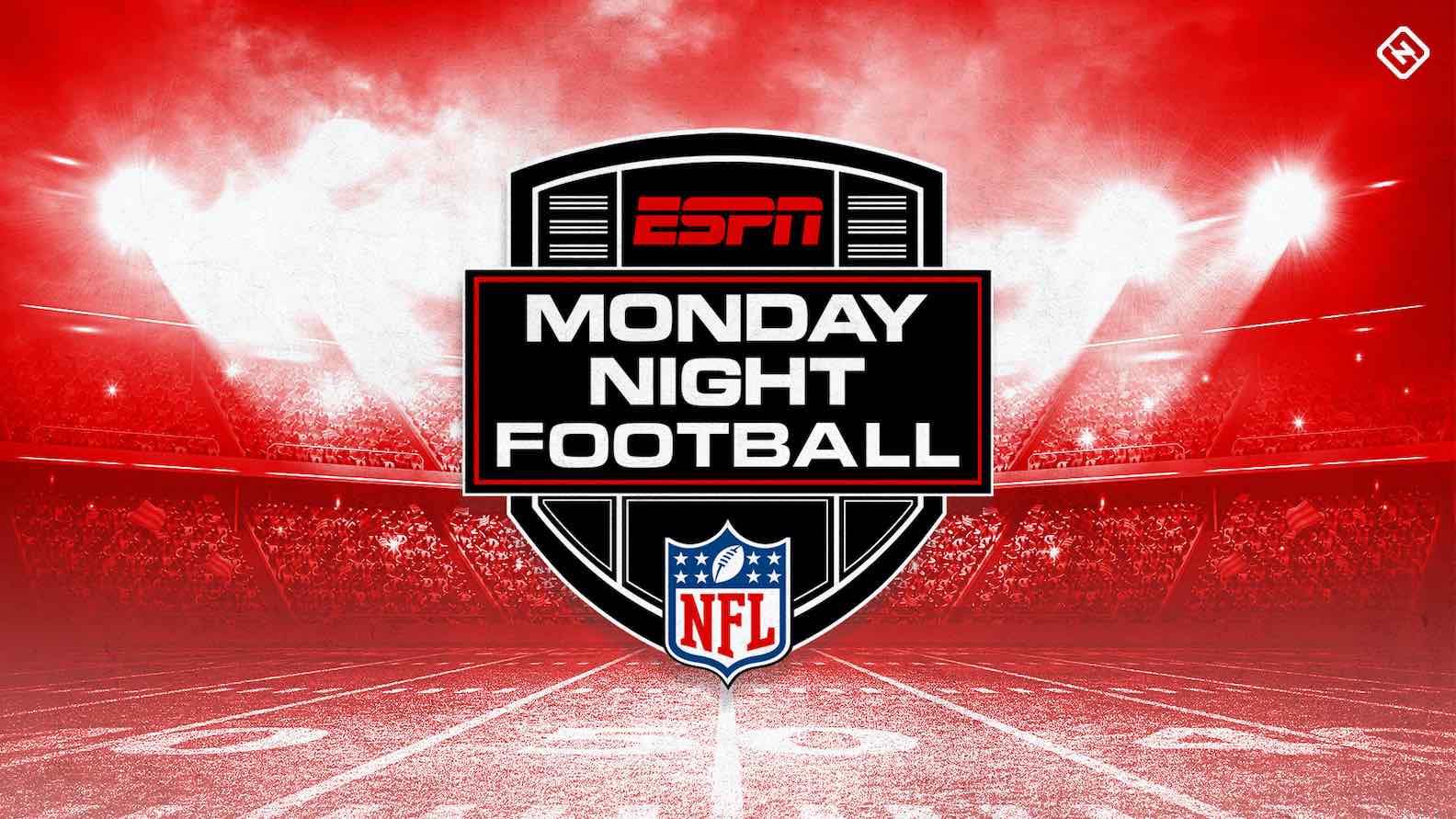 If you choose to watch tonight’s matchup, you can catch it on ESPN or the ESPN app. Kickoff is at 8:15 ET. Every TV provider includes ESPN in their basic packages. For cord-cutters, ESPN isn’t on basic cable, so you’ll need to subscribe to a streaming service if you want to watch.

We recommend either Hulu + Live TV or YouTube TV. Both are great options for cord-cutters looking to save. If you already have Hulu, their live TV option is a great choice because you’ll get the best of Hulu and your live TV at one low price. If you don’t already have Hulu, we recommend getting YouTube TV. It’s $10 more but comes with twenty extra channels than Hulu and has unlimited cloud DVR. 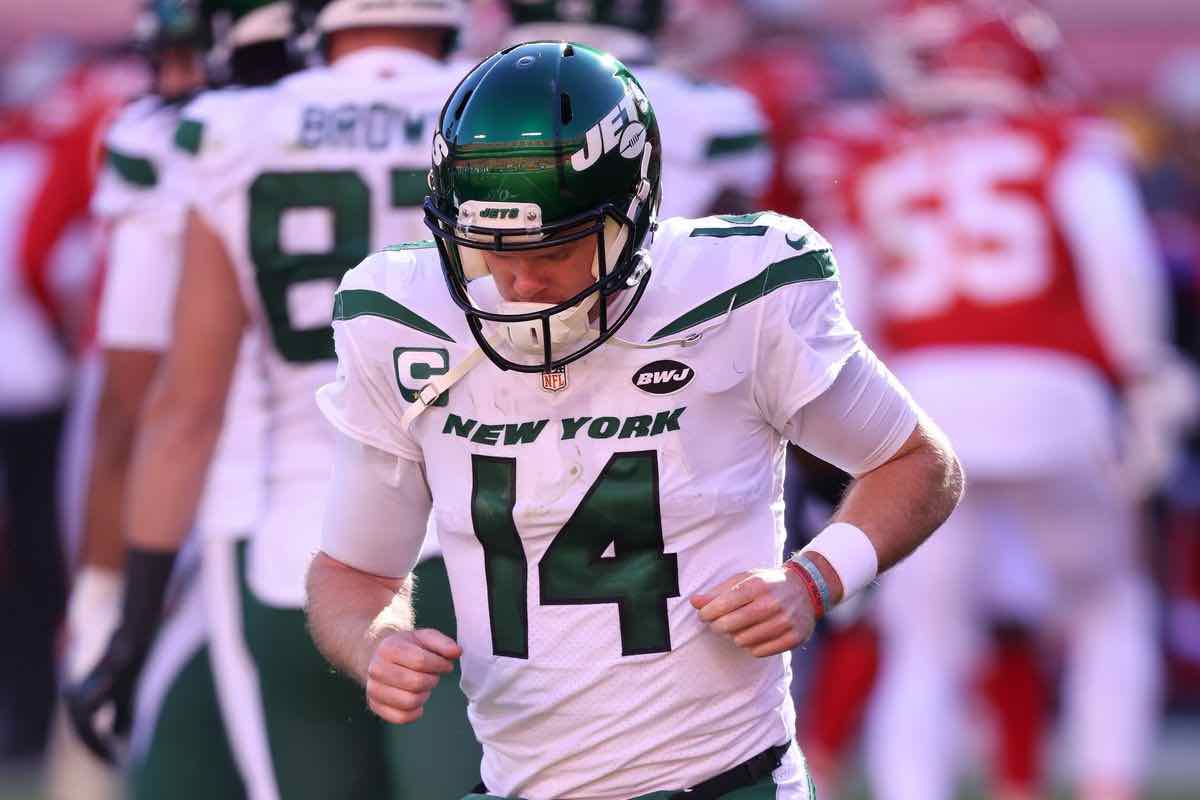 You can also get the NFL Game Pass. The only downside is you can’t watch the games live, but you can watch a condensed thirty-minute version of the game with no commercials. It is also loaded with football content and includes access to the coach’s film room where you can watch every play from twenty-two different angles and create highlight reels and every NFL Network Originals like A Football Life.

We predict a total blowout tonight. With a low scoring 27-3 victory for the New England Patriots. What are your predictions for tonight’s game? Let us know in the comments. 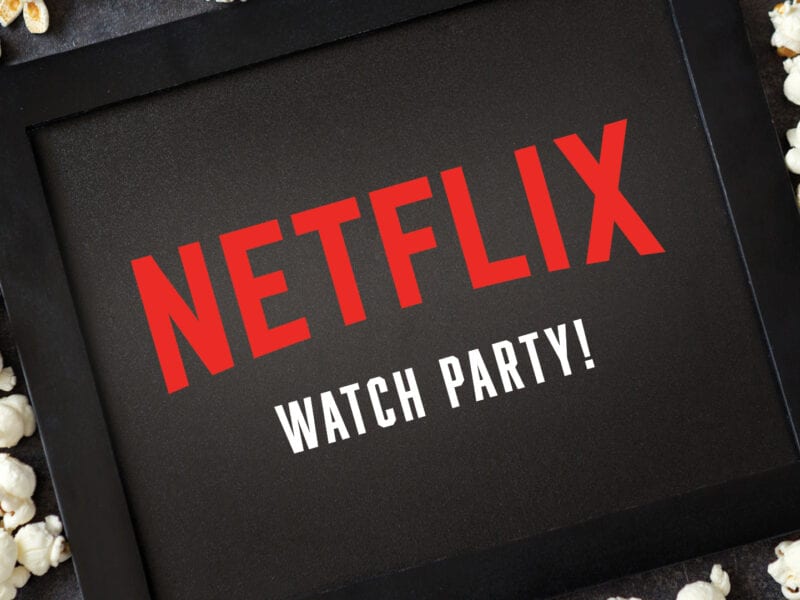 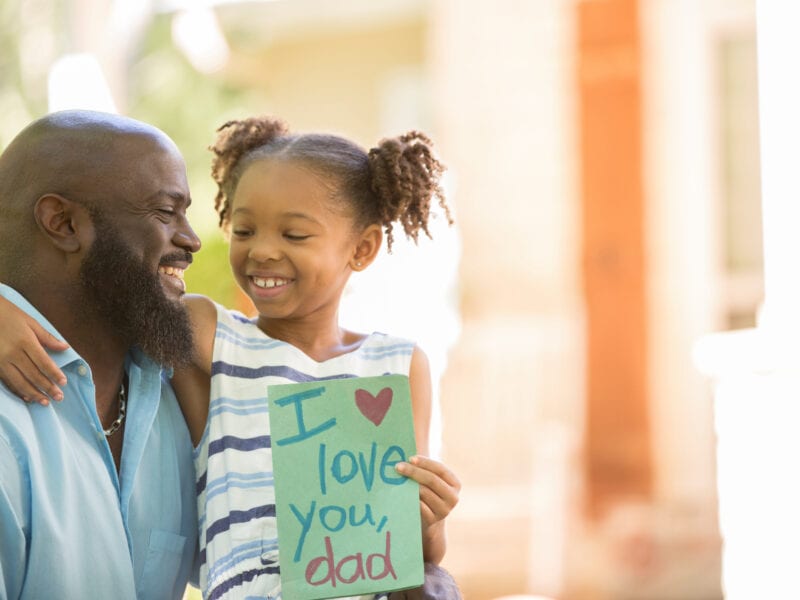 Struggling to find a Father’s Day gift? These 2021 gadgets are perfect 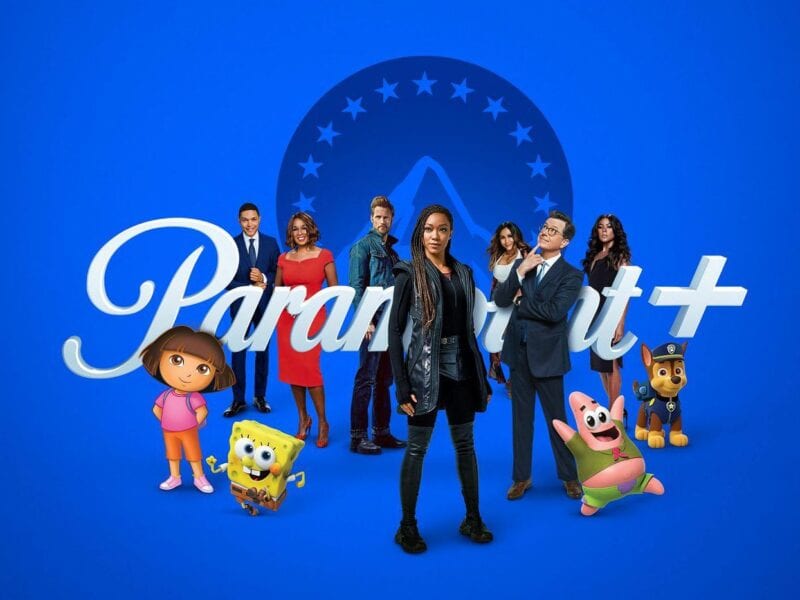 Paramount Plus: All the shows that make the service worth the price