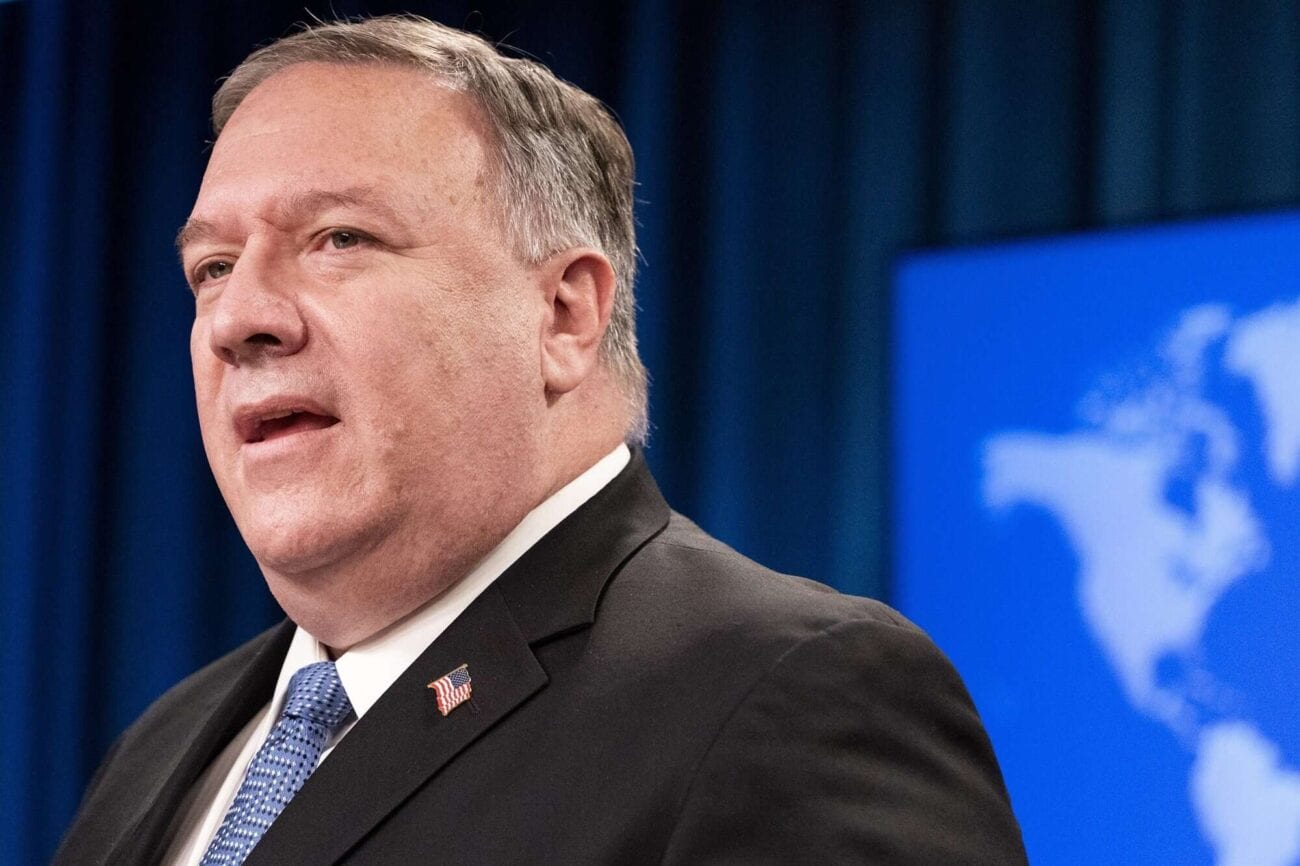 Why isn’t Mike Pompeo getting ready for his resignation?

Mike Pompeo is the Secretary of State for the United States of America. As such, it’s his responsibility to oversee foreign affairs. He is a member of the president’s cabinet, which means he was appointed to the position by Donald Trump.

On November 10, Pompeo took part in a press conference. One reporter asked the sitting Secretary of State, “Is the State Department currently preparing to engage with the Biden transition team? And if not, at what point does a delay hamper a smooth transition or pose a risk for national security?”

The response Mike Pomeo provided to this question surprised & confused many who either watched the press conference or the now viral clip. Pompeo happily said, without hesitation or any form of hedging, that there would be “a smooth transition to a second Trump administration”. You can hear his full answer in the video clip attached to the NBC News tweet below.

“There will be a smooth transition to a second Trump administration,” Sec. Pompeo asserts when asked if the State Dept. is currently preparing to engage with President-elect Biden's transition team. pic.twitter.com/qxd8lJvs9q

Every news outlet in the country has projected that Joe Biden will be the winner of the 2020 presidential election – because of this Pompeo’s response elicited very strong reactions.

The Biden team is already working toward the transition of power, as well as creating a COVID-19 task force, and the Secret Service has increased Biden’s security in anticipation of the announcement he will be the 46th president.

This means the public, understandably, expects the current administration to be making their own preparations for a change in power. 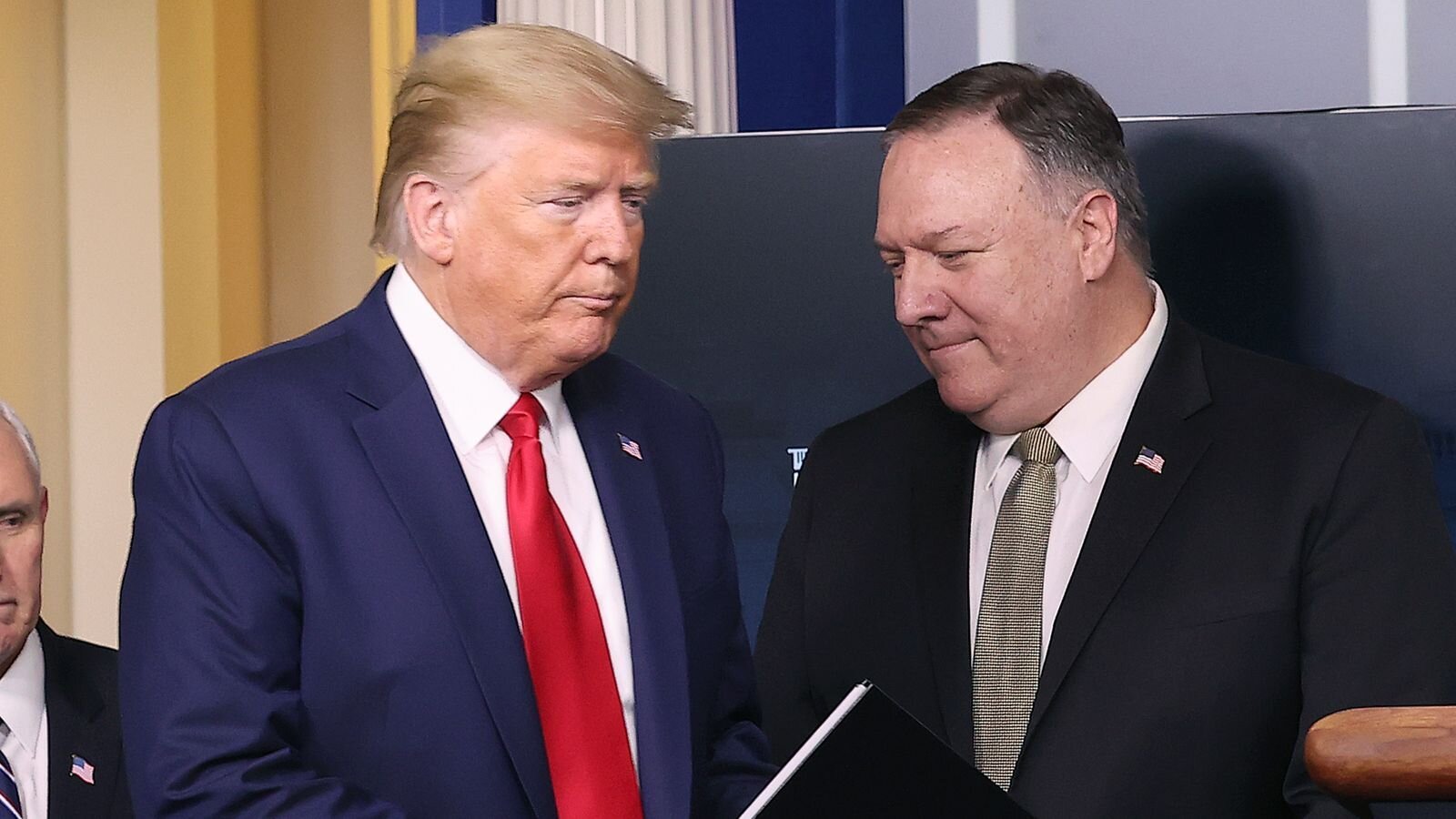 Not the president-elect yet

It’s worth noting that the election process is always a lot longer than a single day, and Joe Biden is not officially the winner of the 2020 election – at least not according to Congress. While the media’s projected winners in presidential elections are usually pretty accurate, Electoral College votes aren’t cast until December, and they aren’t counted by Congress until January.

However, Mike Pompeo didn’t acknowledge any amount of uncertainty or waiting – he asserted that Donald Trump had won, which he hasn’t. Not only is he projected by all media sources to lose the Electoral College, but he also lost the popular vote . . . again. 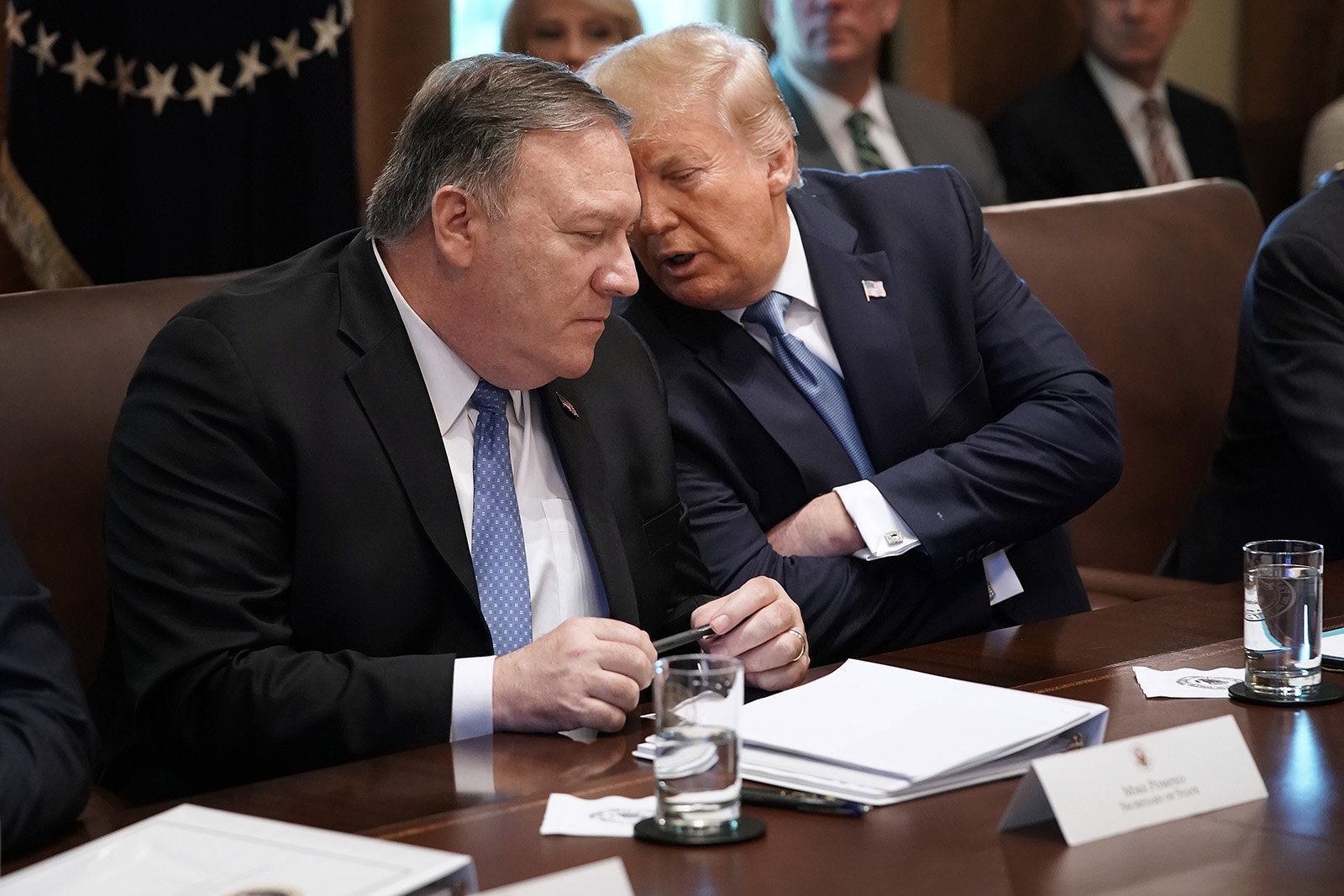 Since the Secretary of State is a cabinet position, should Donald Trump be declared the loser of the 2020 election by Congress (an event which appears likely) Pompeo will also be forced to pen his resignation, since every president selects their own members of the cabinet.

However, Trump has refused to give a concession speech – something most candidates in his position would have already done by now – and thus, cabinet members appear to be unwilling to break from Donald Trump’s refusal to acknowledge even the possibility of a loss. As such, the notion of resignation in January is, apparently, also off the table for them. 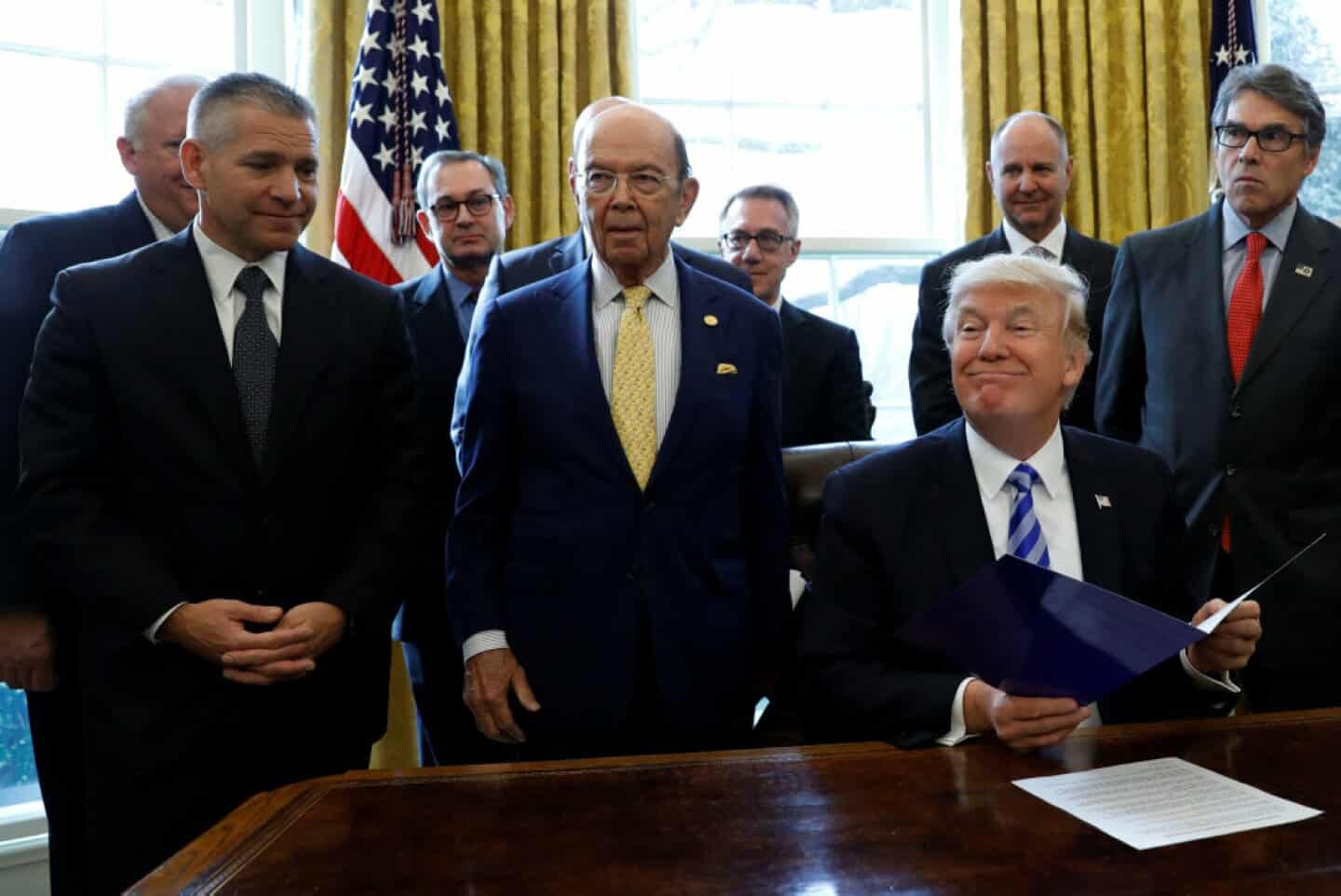 The Trump administration has made it no secret that they’re attempting legal actions in multiple states, with the intention of having thousands of mail-in ballots be excluded. On the other hand, there are also states where the Trump admin appears to want mail-in ballots counted, so there’s a lot of confusion surrounding that situation as well.

More than one of these cases have already been dismissed by courts, but there are still plenty which have yet to see any actions taken on them. For the public, it’s simply a waiting game to see what happens. 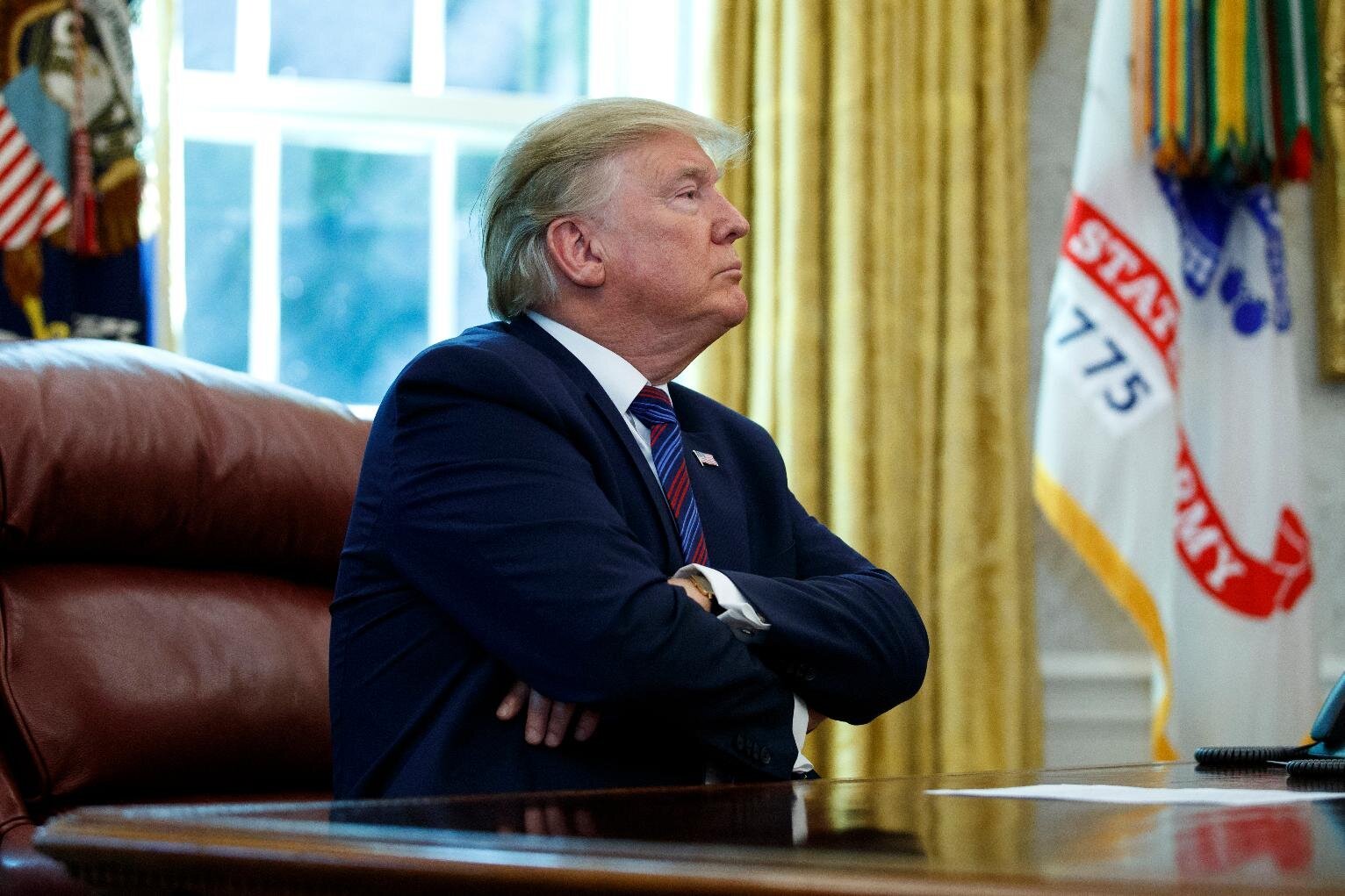 Right now, the question on everyone’s mind is what will happen in the likely event Joe Biden is officially declared the 46th president in January by Congress. Will Donald Trump and his admin finally concede, or will they have to be forcibly removed?

It’s been said that Trump has supposedly implied to those close to him that he would have to be dragged from the White House – though whether this actually ends up happening everyone will have to wait to see.

Coronavirus in India: Can travel restrictions help control the spread?