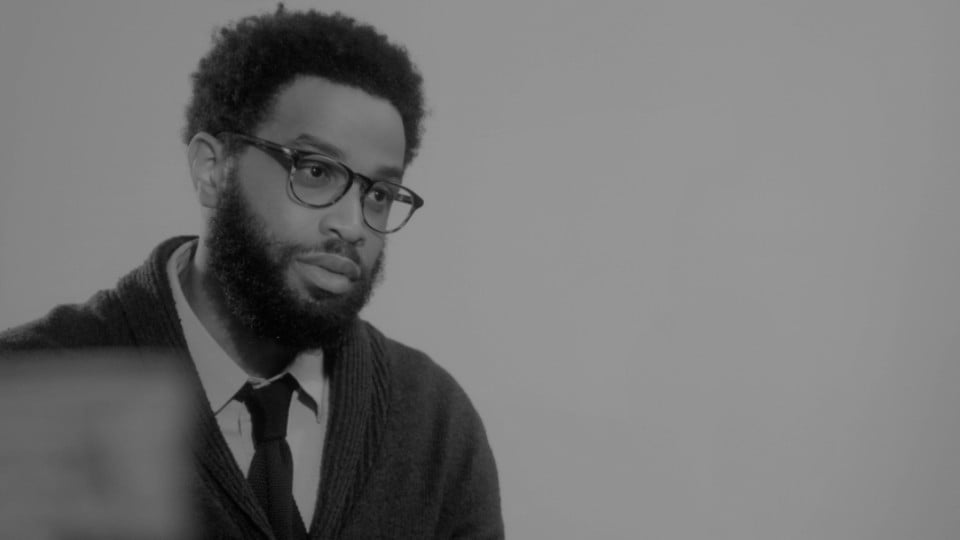 We’ve all faced critics in our life. Whether it be childhood bullies commenting on our appearance, disapproving parents who take issue with our career choice, or strangers on the street whispering about you behind your back, critics are everywhere. Some people are built to withstand consistent criticism. But others can only take so much before it starts to affect their self-esteem.

Directed by Marcellus Cox, Mickey Hardaway reinvents the mentally-broken artist trope and takes a look at why these societal expectations weigh us down so much. Cox succeeds, not only by telling a relatable story, but by telling a sincerely personal one as well. Get the full story behind Cox’s latest project. 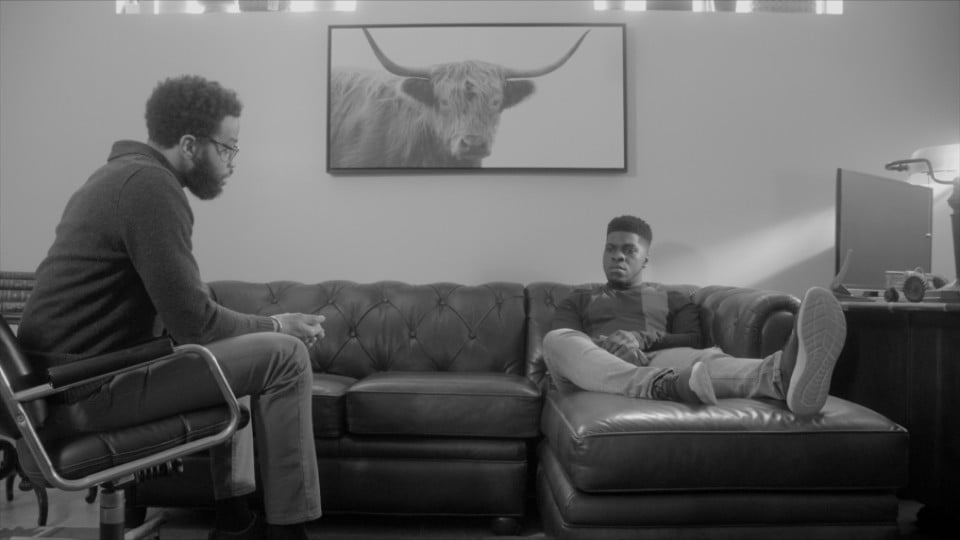 The struggles of an artist

Where most filmmakers would explore the breakdown of the artist and his downward spiral thanks to society, Mickey Hardaway skips right to the therapy appointment instead. We meet the titular character (played by Rashad Hunter) already broken, and trying to put the pieces back together.

Sure, in flashing moments, we get a glimpse at Hardaway’s breakdown. But the point of the film isn’t the breakdown itself, but what caused that breakdown to occur. By looking at Hardaway’s years of mental and verbal abuse from the world around him, we get to see the core of his emotional trauma. 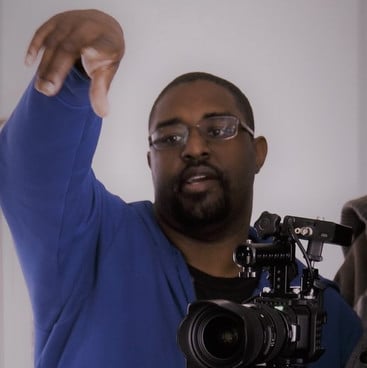 Like a true auteur, Marcellus Cox isn’t afraid of telling a darker story. He also isn’t afraid of showing the angles most directors wouldn’t even dare of touching. By touching on controversial subjects like race, religion, political issues, and societal expectations, Cox builds compassionate stories in the process.

Since his youth, Cox has always had a passion for the camera, and it shows in his career. Over the years, Cox’s projects have screened at over 200 film festivals worldwide, winning over 100 awards, and appeared on networks like PBS, ABC, Fox, and CBS. His work truly has reached millions both physically and emotionally. 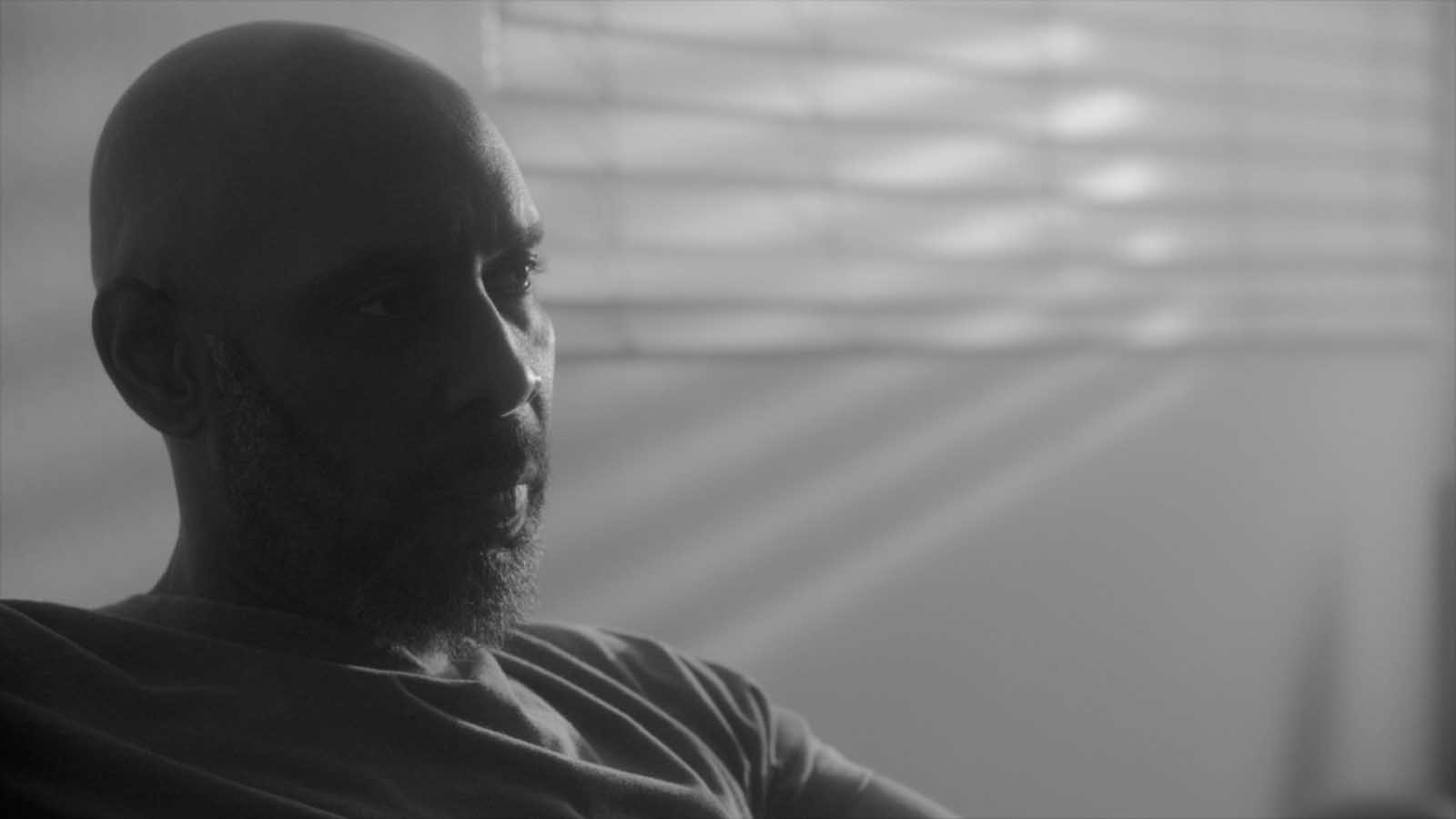 While Marcellus Cox may not have lived the exact story of Mickey Hardaway, he’s just as aware of the pressure from society to follow their expectations. Therefore, Micky Hardaway is easily his most personal film to date. Like many other youths of the world, Cox was expected to act and grow up a certain way to fit in with the rest of the world.

When he chose to stand out, Cox quickly figured out society was about to be his worst enemy. No matter how low he was, society was always ready to knock Cox down a peg if he wasn’t willing to comply. Thankfully, Cox stayed on his chosen path to become the man he is today.

But that doesn’t mean life should be this difficult for anyone with a passion for the arts. As Cox said himself, “I wanted to showcase this and the effect that it has on people, especially the youth growing up and what it will lead to in the future.” We’d say he achieved his point quite well with the short film. 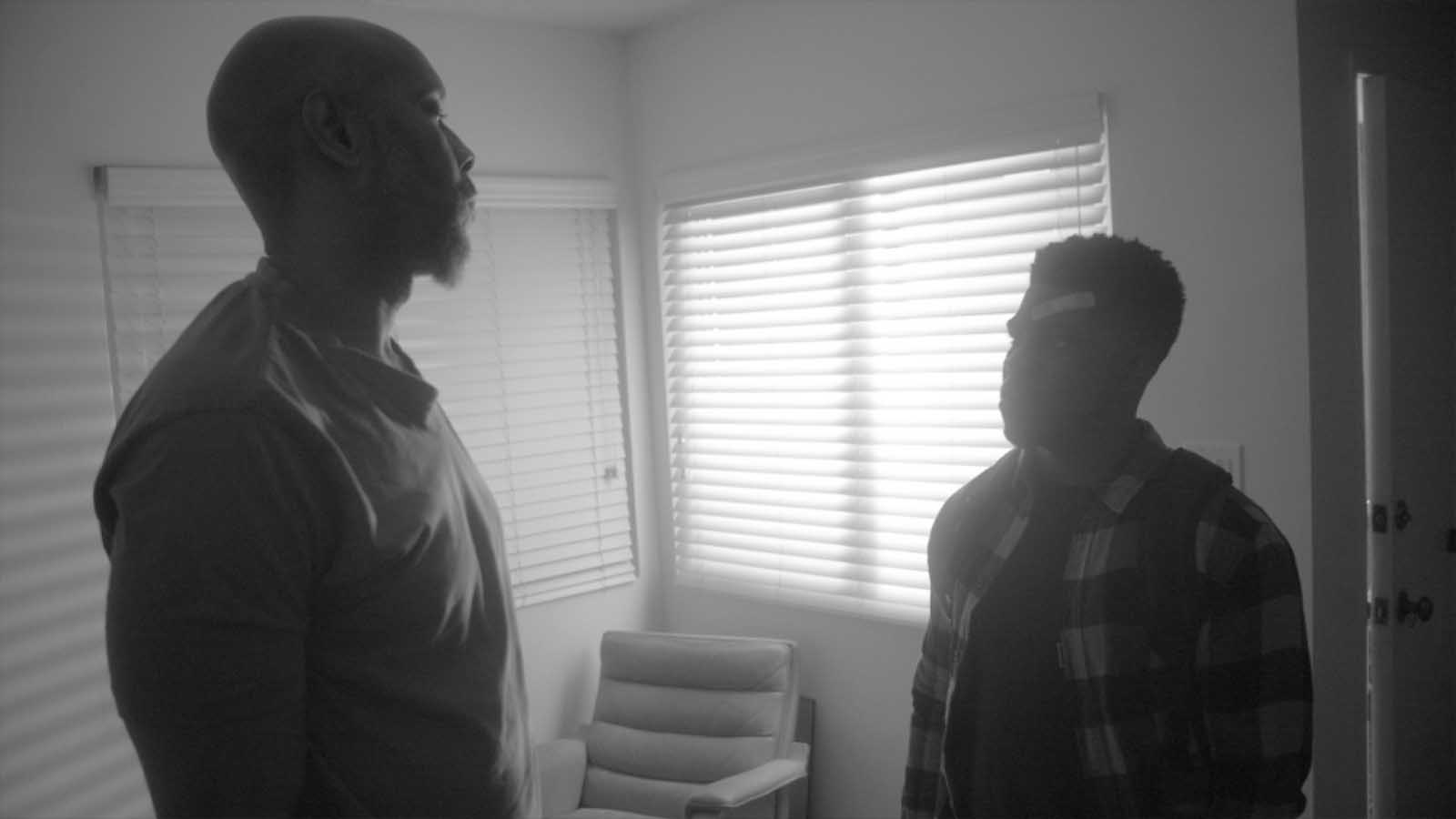 As Mickey Hardaway makes the festival rounds, hopefully the short film will open the eyes of those who choose to look down on anyone who doesn’t fit in with society. Cox poured his heart and soul into the project, and it shows deeply in the finished product.