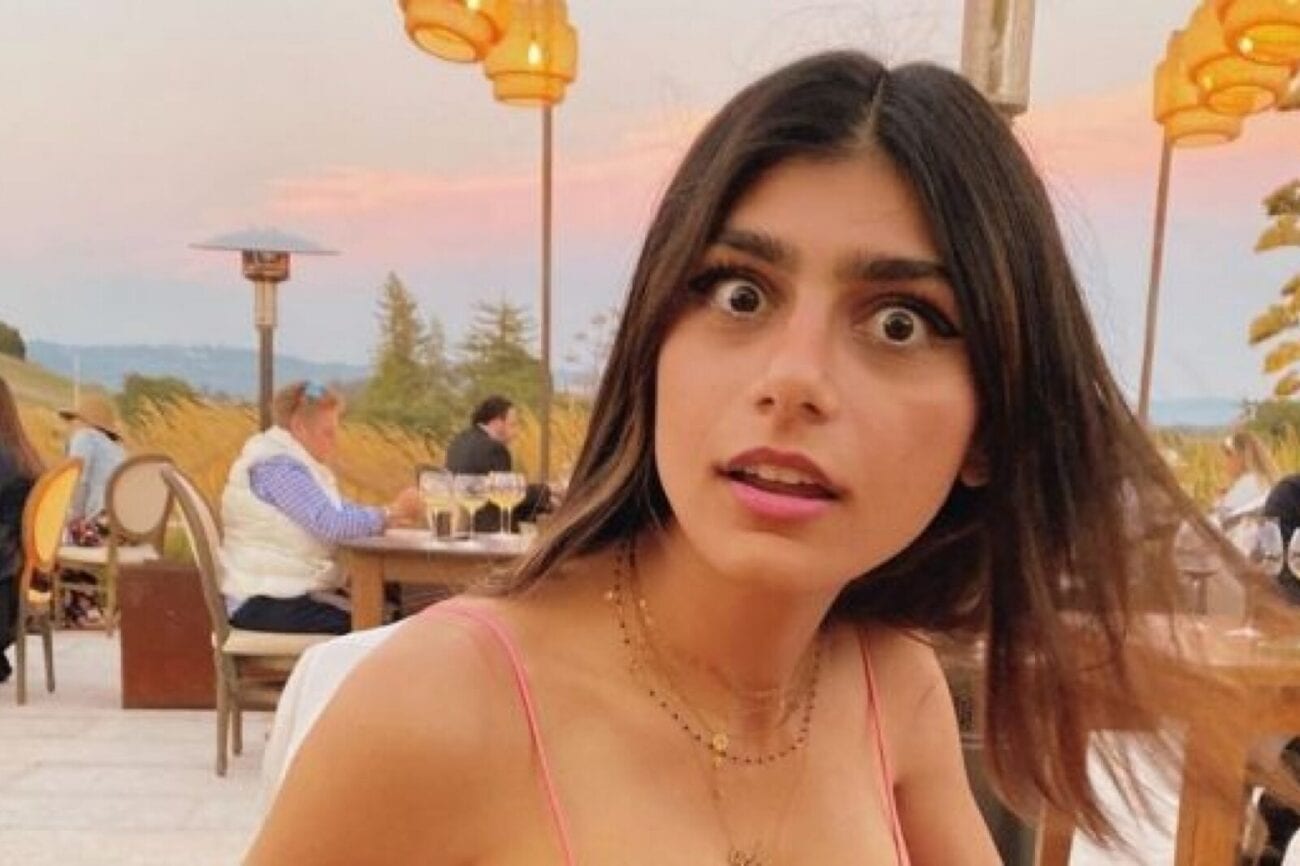 i just saw @miakhalifa put poop on her face

If you just finished watching the disturbing video above, you know it’s no lie: Mia Khalifa was caught on tape using her face mask to pick up her dog’s poo. In the video, the twenty-seven-year-old can be seen removing her mask, leaning down to collect the parcel of dog poo, throwing the poo in the trash, and then putting the mask back on her face.

If you replay the clip multiple times like we did (we just can’t look away from such an atrocity) Khalifa appears to even use the same side of the mask that made contact with the poo. Though her poop scooping was pretty swift, the residue must have remained. Thus, she willingly brought the likely smelly mask up to her face and seemed completely unphased. 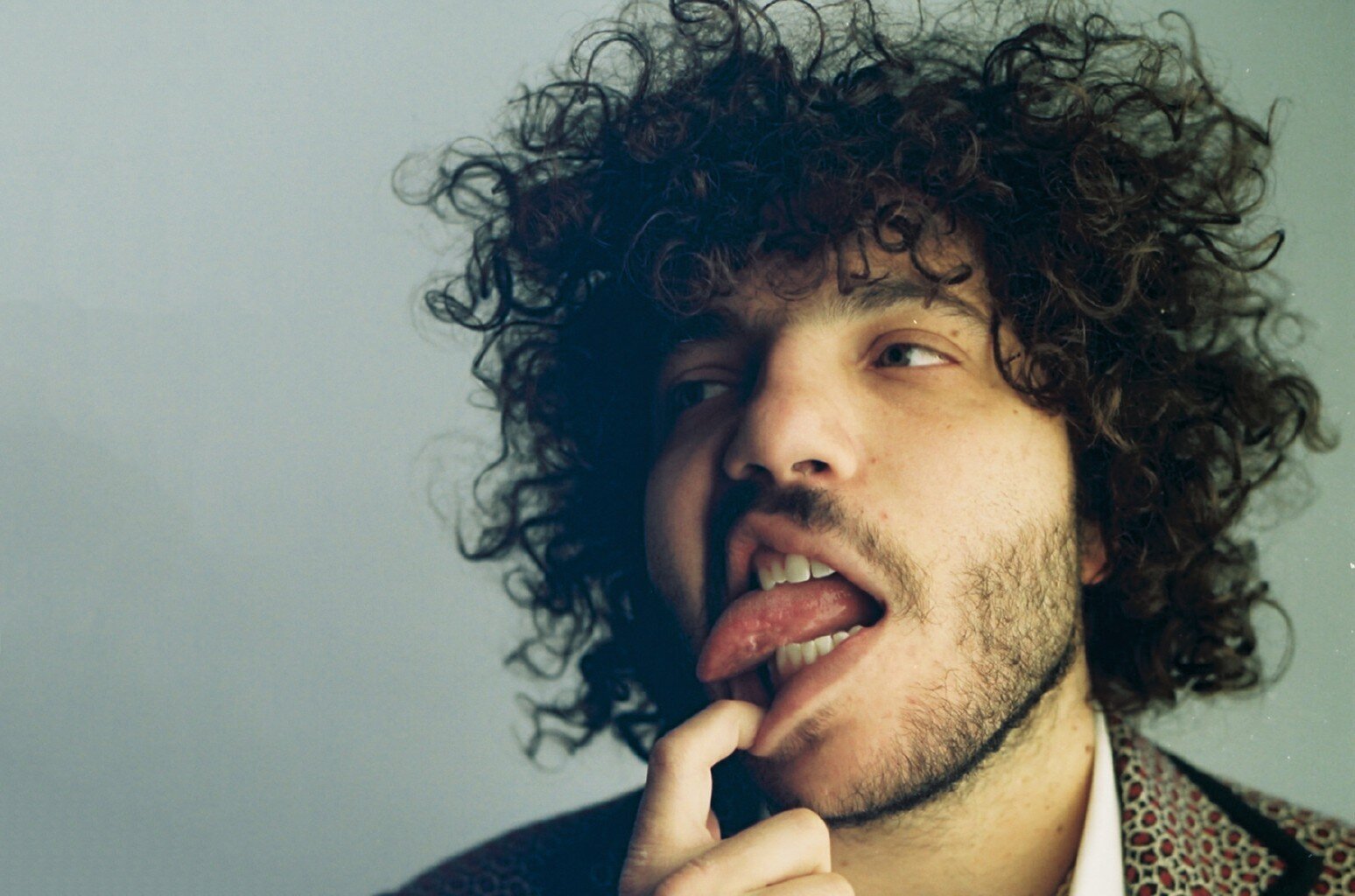 Who caught her in the act?

Responsible for this viral video, Blanco got 8.3 million views on his post where he has developed his large platform as an aspiring record producer. Clearly, he found a new ticket to fame: ousting stars for the nasty they do behind the camera. 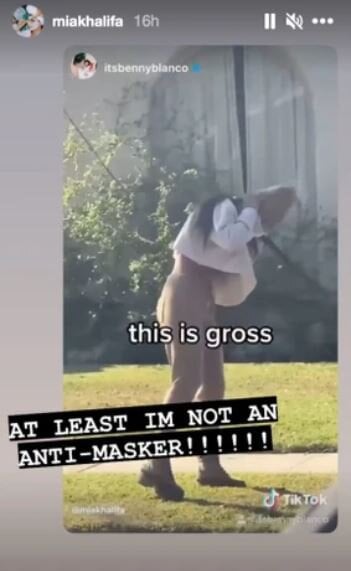 All healthy skeptics may ask: how do we know it’s really Mia Khalifa in the video? The shot of her doing this disgusting deed is shot from a distance and her face is blurred and temporarily obscured by her poopy mask. So are we sure Khalifa is the one who really engaged in such repulsive behavior?

This unabashed post was followed up by a message all in caps: “AT LEAST I’M NOT AN ANTI-MASKER!!!!!!” So clearly Khalifa intends to turn this publicized disgrace into an extreme example of how you should wear a mask no matter what.

While Khalifa’s actions seem rather alarming, the stunt could have been a set-up bent on asserting her sanctimonious message. In fact, Khalifa posted a video of herself on TikTok wearing the same getup as she did the viral poop-scooping video. In the clip, Khalifa explains how she had been traveling and felt the need to wear a mask.

With her dog wearing a face mask beside her, Khalifa tells viewers: “Safety first, everyone has to wear a mask.” Could this phony post mean she didn’t actually put a poop-smeared mask on her face? We hope so. Would this make the whole incident a contrived & disgusting way to virtue-signal? You tell us. 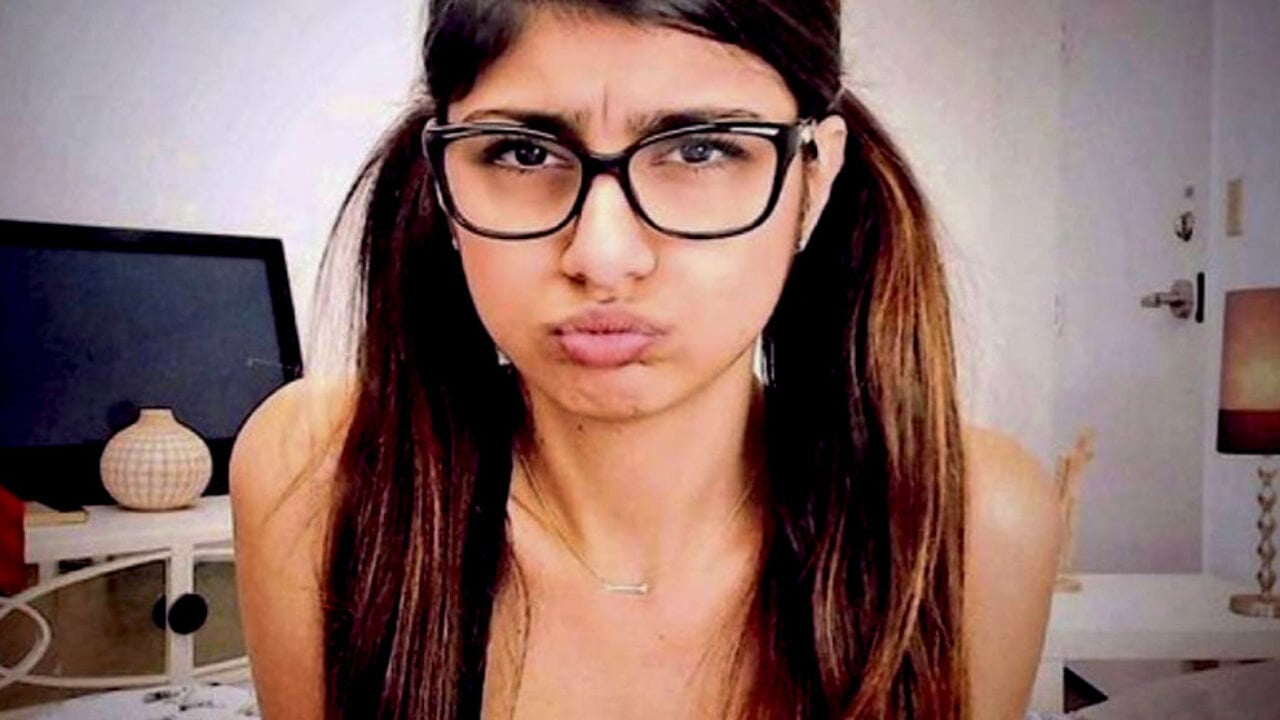 Logically the soiled mask should have been disposed of immediately instead of worn with pride. But who are we to deprive Khalifa of a moment to gloat? You do whatever sh%t you want to Mia Khalifa.