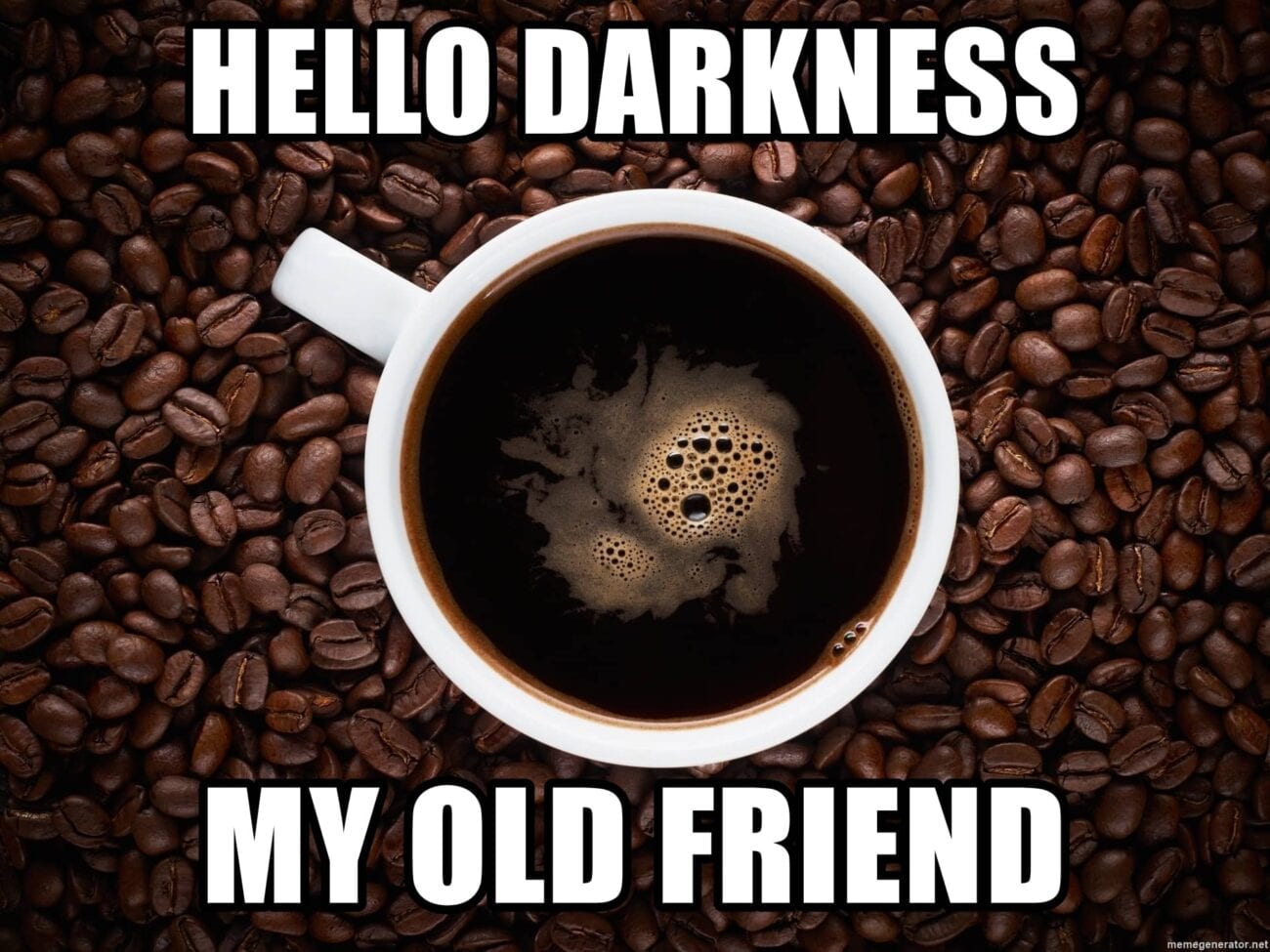 In the era of TikToks, it isn’t surprising to come across songs from bygone eras finding a new life because they become a meme format or a viral video. Gone are the days when music was just songs you danced to or cried to, depending on the mood, or when

“Sandstorm,” a 1999 trance techno song by the Finnish electronic music producer Darude found a new life, too. It’s a staple pre-game cheer song, a “pump-up” track used as a background music before major sporting tournaments, global events, and now online videos & live-streamed gaming sessions. League of Legends on Twitch has possibly been amped up single-handedly by this song.

On being asked how he felt about the new life that the song has assumed, Darude reportedly told that he’d seen the song being mentioned on League of Legends discussion board. 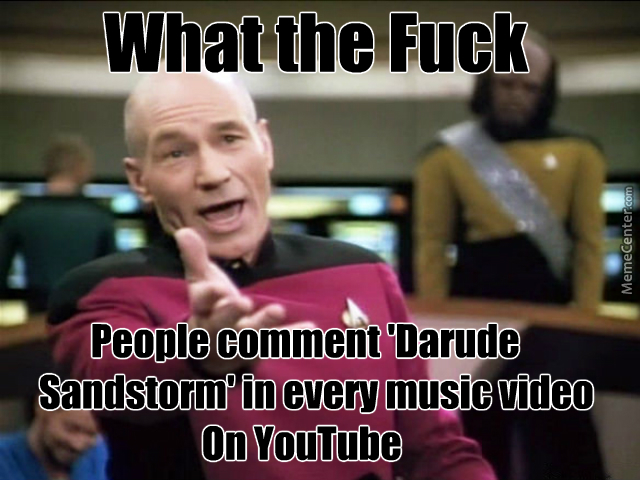 “I’ve seen the chatter on these boards for games like League Of Legends, and gamers are a lot of the reason there has been this renewed interest. I don’t know when it started, but seeing it online where someone asks “song name?” and now somebody always replies “Darude – ‘Sandstorm’” or all these variations, I see it all over my YouTube pages.

He shared that the experience has gone from being jarring to heartwarming, “I was weirded out by it at first, I didn’t understand what was going on. It was strange. Now I’ve actually played a couple of gamer conferences, all related to that kind of stuff. I’m cool with that, I’m not going to be pissed off about someone spreading my name and the name of my track around, whether it’s a joke, or a meme, it works for me.” 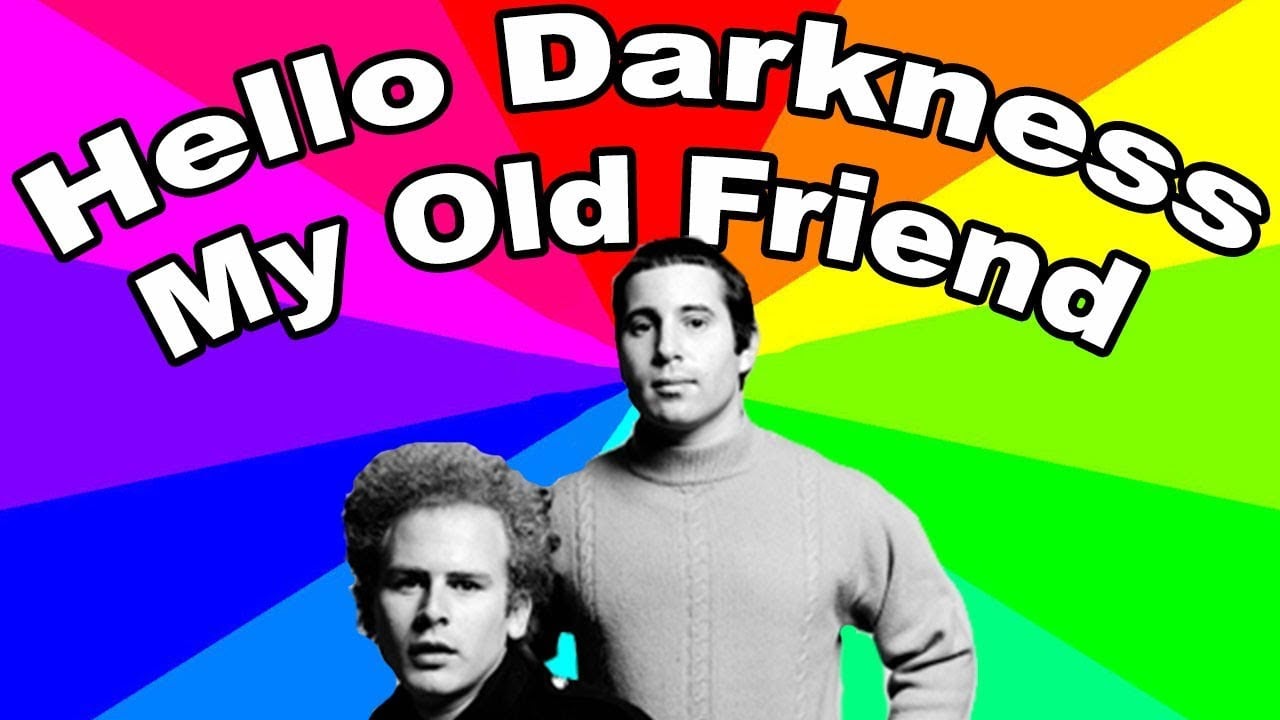 This is just one of the many songs that have become a meme lately. One of the most common meme formats we come across regularly is the “Hello Darkness, My Old Friends”, but did you know that even this meme has its roots in a song lyric? “Hello Darkness, My Old Friend” is the opening lyric from the 1964 soft rock song “The Sound of Silence” by the American folk-rock duo Simon & Garfunkel.

Depending on the context, these words have been added to many memes, dialogues and even remix videos – it is so versatile & malleable that it can convey a wide spectrum of emotions from sadness to sarcasm, comedy to drama. The delivery & context change everything. 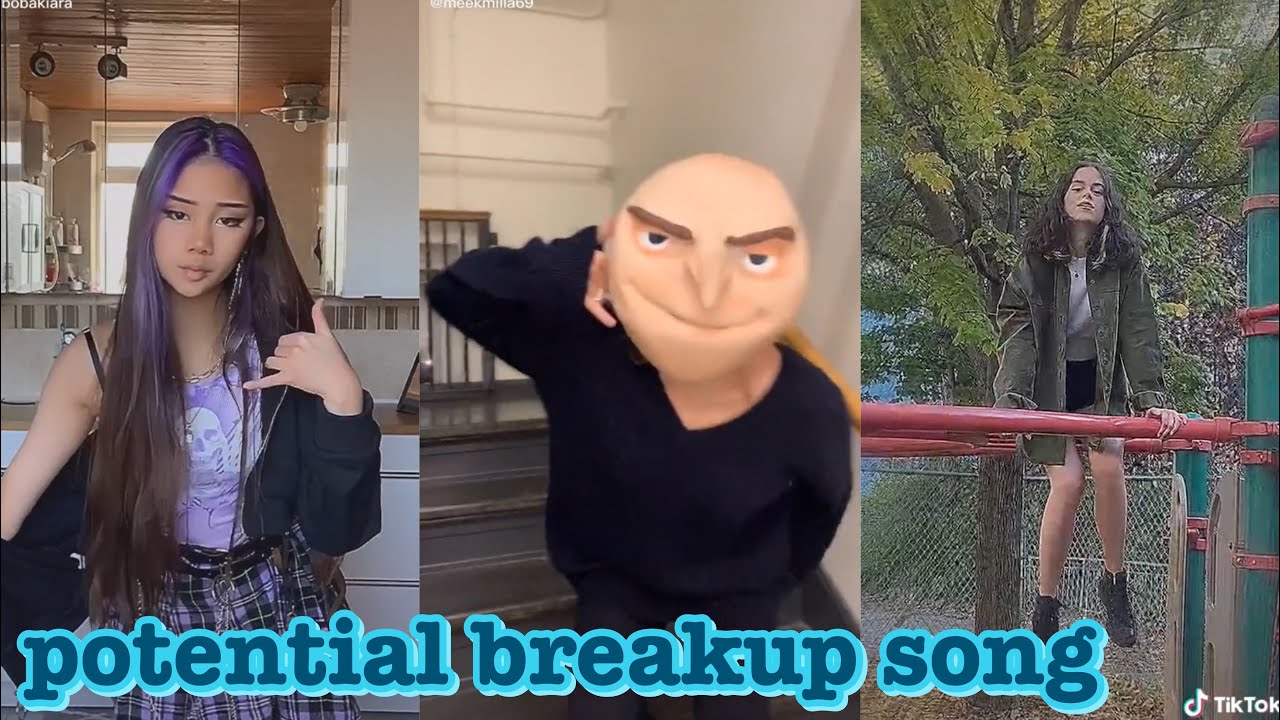 Aly & AJ’s 2007 hit song found a new life this year too, as it became the subject of one too many TikToks. Aly Michalka told Entertainment Weekly, “It’s funny, even hearing ‘TikTok fame’ is hilarious, because the song is quite old, and it had its day in the sun. And it’s just funny that now this younger generation has no idea what the song is and who the artist is necessarily.”

AJ also attributed the reprisal to nostalgia, “people are falling back now on nostalgia and memory and it was a year where a lot of people didn’t feel safe, and listening to old music or watching an old movie was a comfort. And it was one of those things where it’s like, Yeah, ‘Potential Breakup Song’ — let’s break up with Trump.”