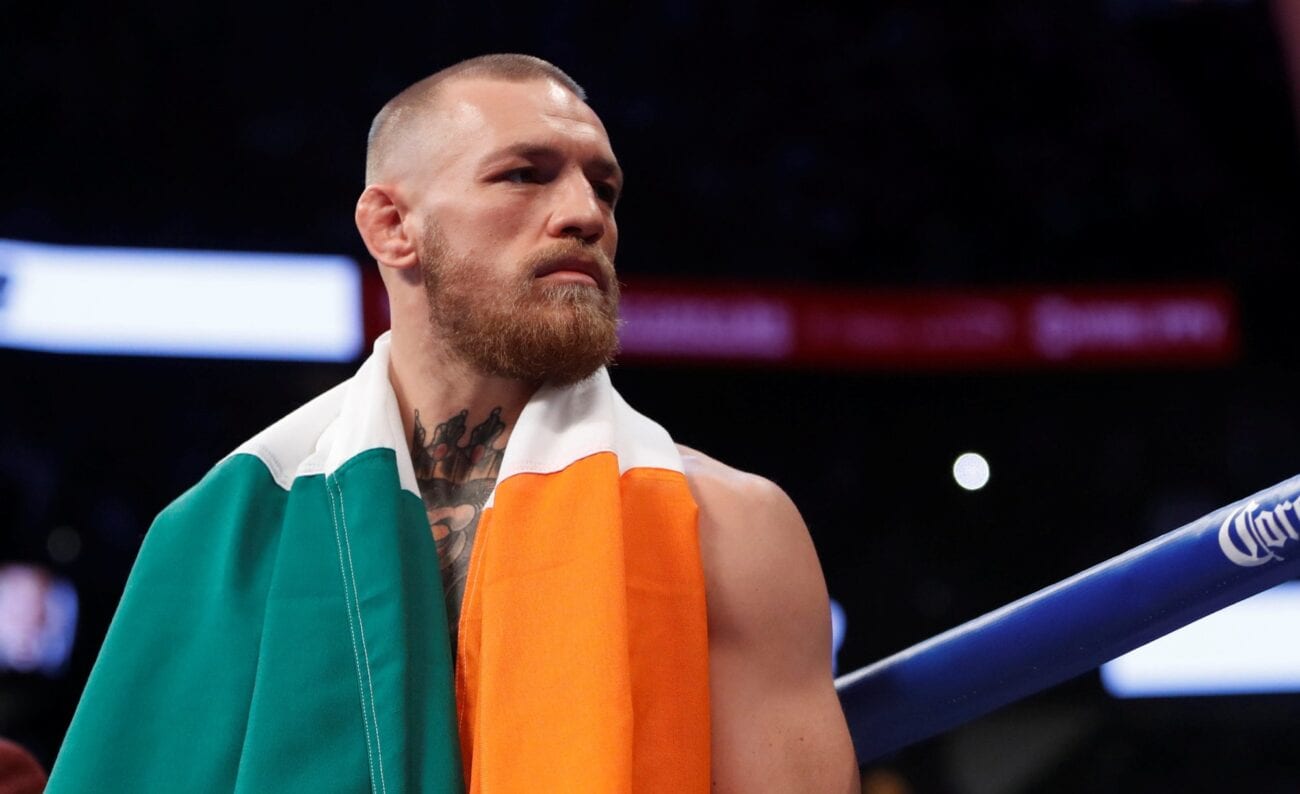 Is Conor McGregor’s next fight with Jake Paul? Inside the rumors

Jake Paul and Nate Robinson had a speedy two-round UFC Fight on Saturday, November 29th. The fighting duo came to the ring after the main event between Mike Tyson and Roy Jones Jr. Moments after Jake Paul’s easy victory against Nate Robinson, Paul strongly called another UFC fighter to the Octagon. 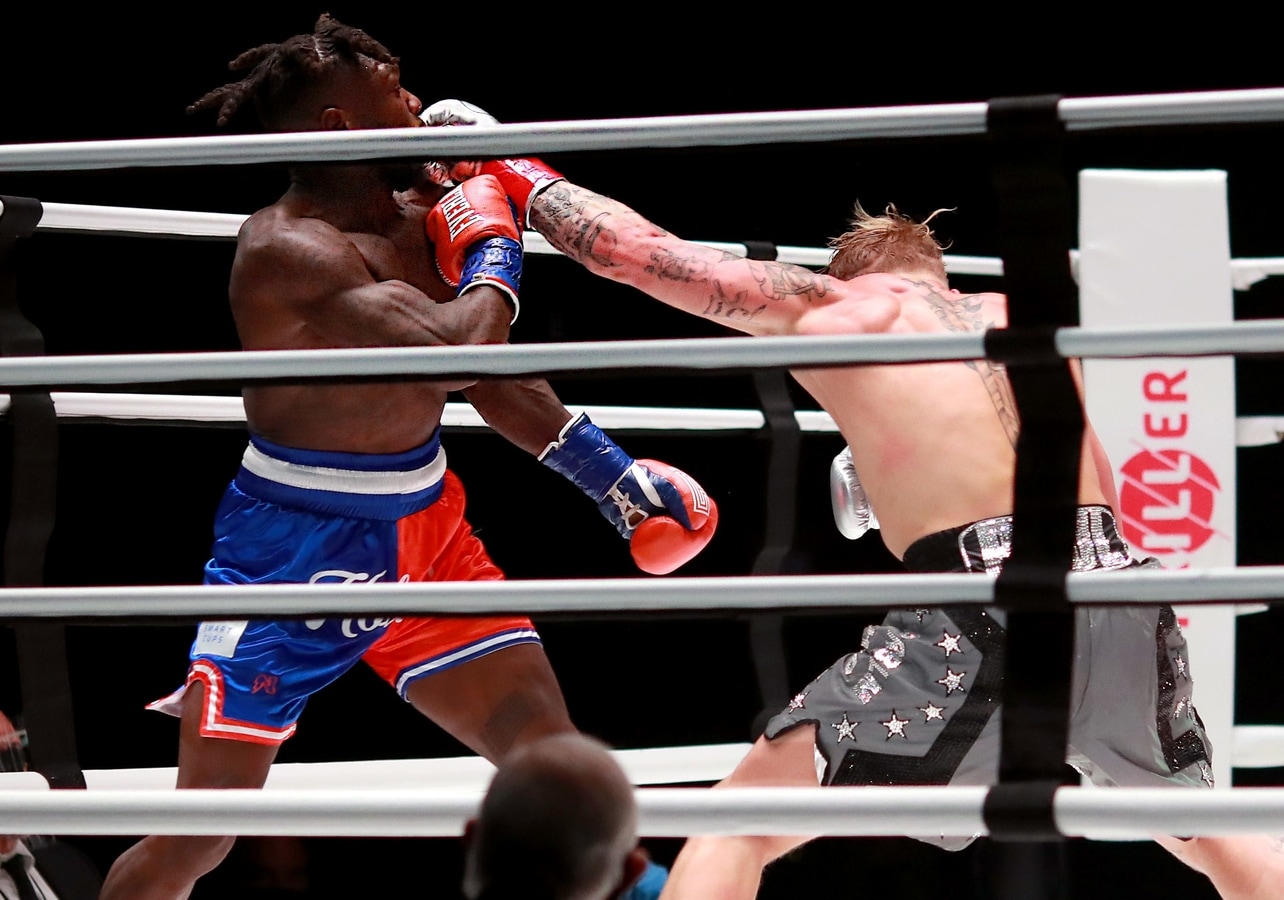 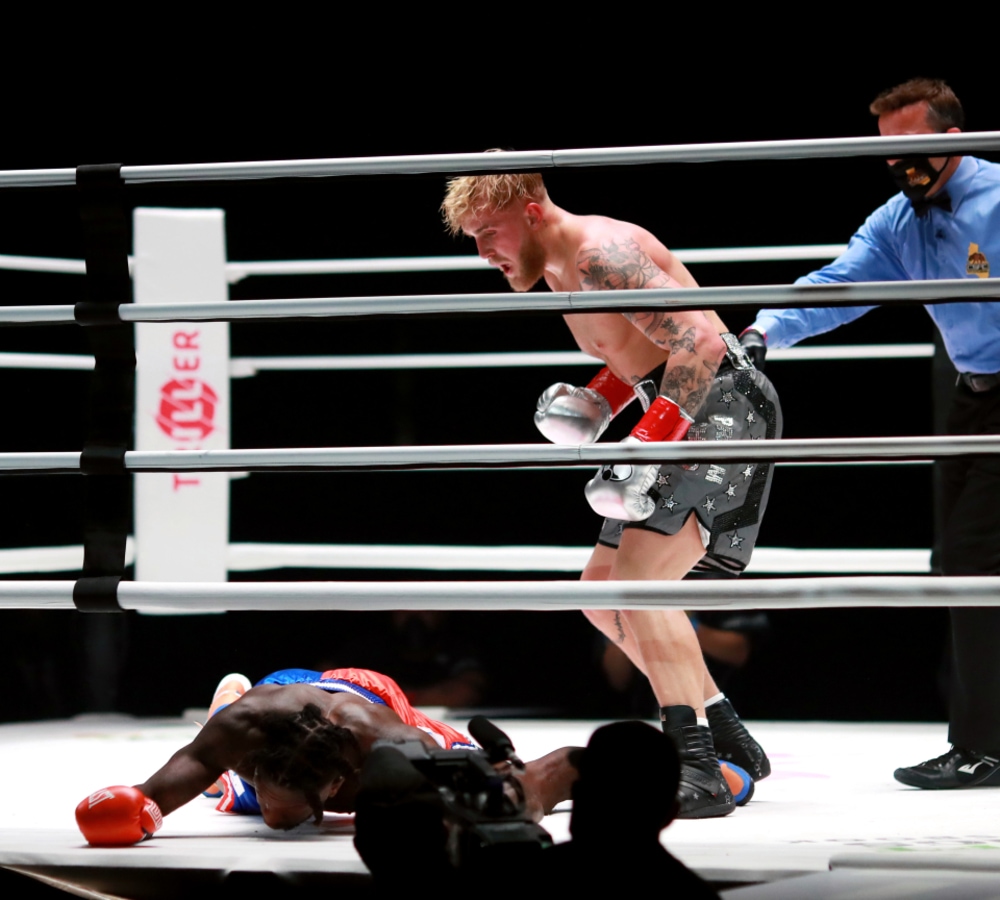 The Nate Robinson vs Jake Paul fight had some clean shots with strong stamina. After Paul released three quick punches, Robinson fell for the last time and came out cold. Paul told BTSport, “It was an overhand right but he was better than I expected. He (Robinson) was athletic and super strong”.

Jake Paul continued telling reporters that Nate Robinson called him out for a fight and he was happy to participate. Paul reassured fans he has the highest form of respect for Robinson who had an incredible basketball career. Paul praised Robinson, saying, “He stepped into the ring and it takes a lot of balls to do that.” 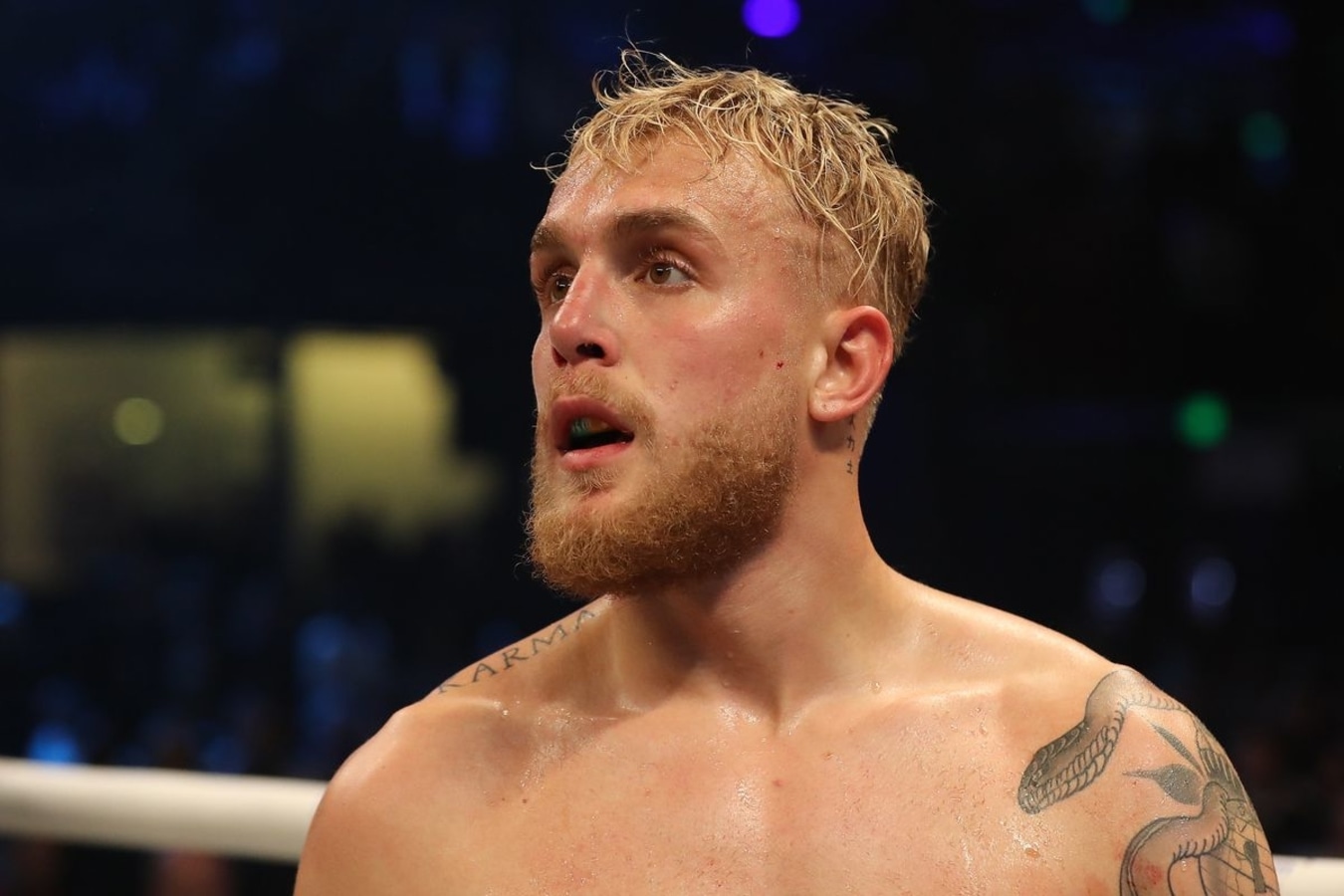 Some UFC fans believe that Jake Paul calling out Conor McGregor is just a publicity stunt for more views. However, in a recent interview with Insider, Jake Paul stated that he is fascinated with fighting and wants people to know he’s “not fighting to make money”. Paul expressed this sentiment, sharing, “I want it and I love it.”

Jake Paul was excited for his UFC future, telling BT Sport, “There’s a long list of opponents that I want. Conor McGregor, Dillon Danis, I’m going to knock them both out.” 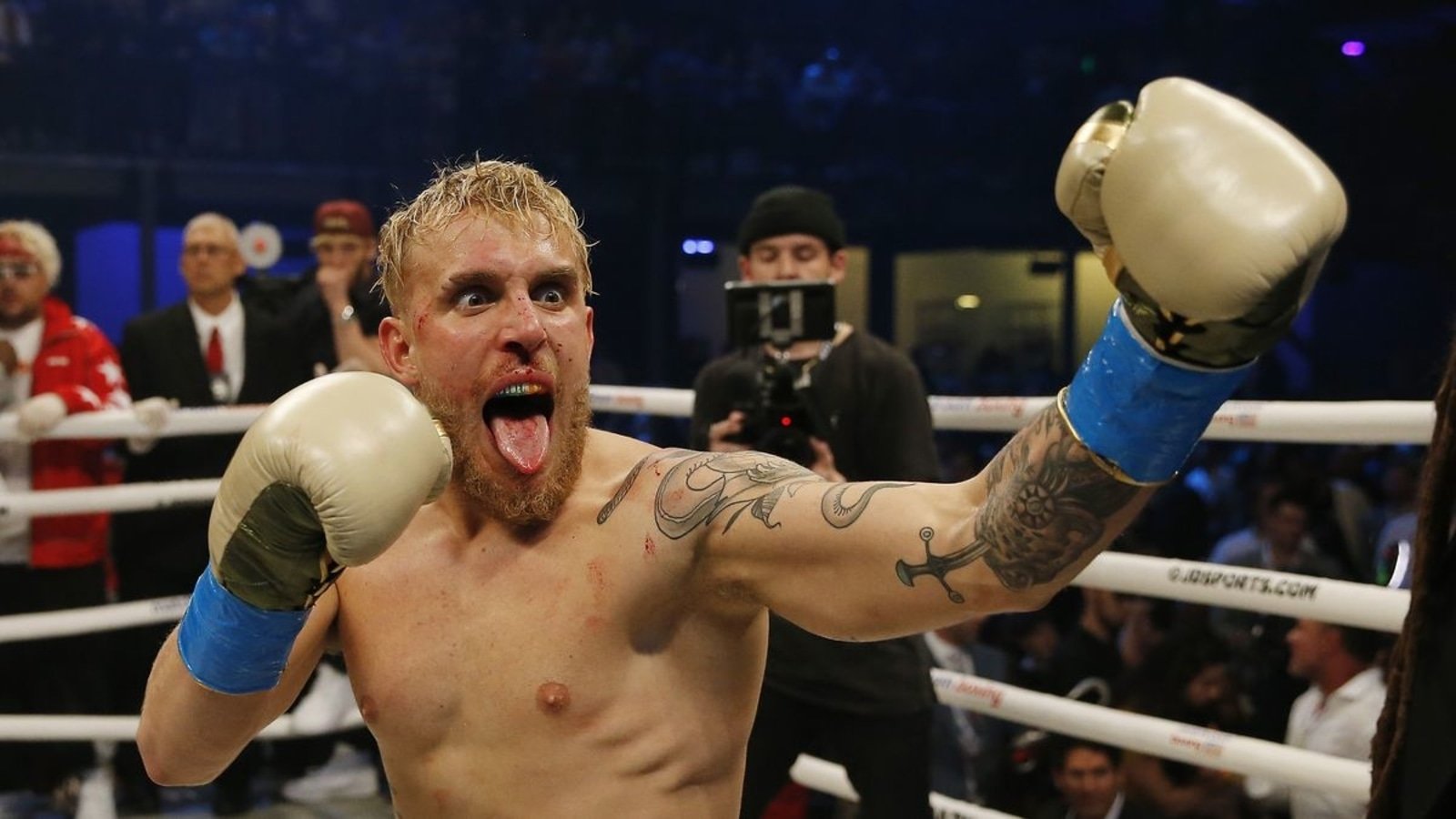 Jake Paul stated, “No other fighter with this big of a platform is calling out McGregor. My dogs have more followers than the guy he’s fighting in January.”

Besides Jake Paul calling out big UFC fighter names, Paul also mentioned he’s finally taking his fighting career seriously. Paul explained, “I want to be in this sport a long time. I’m in love with it, so why not.” 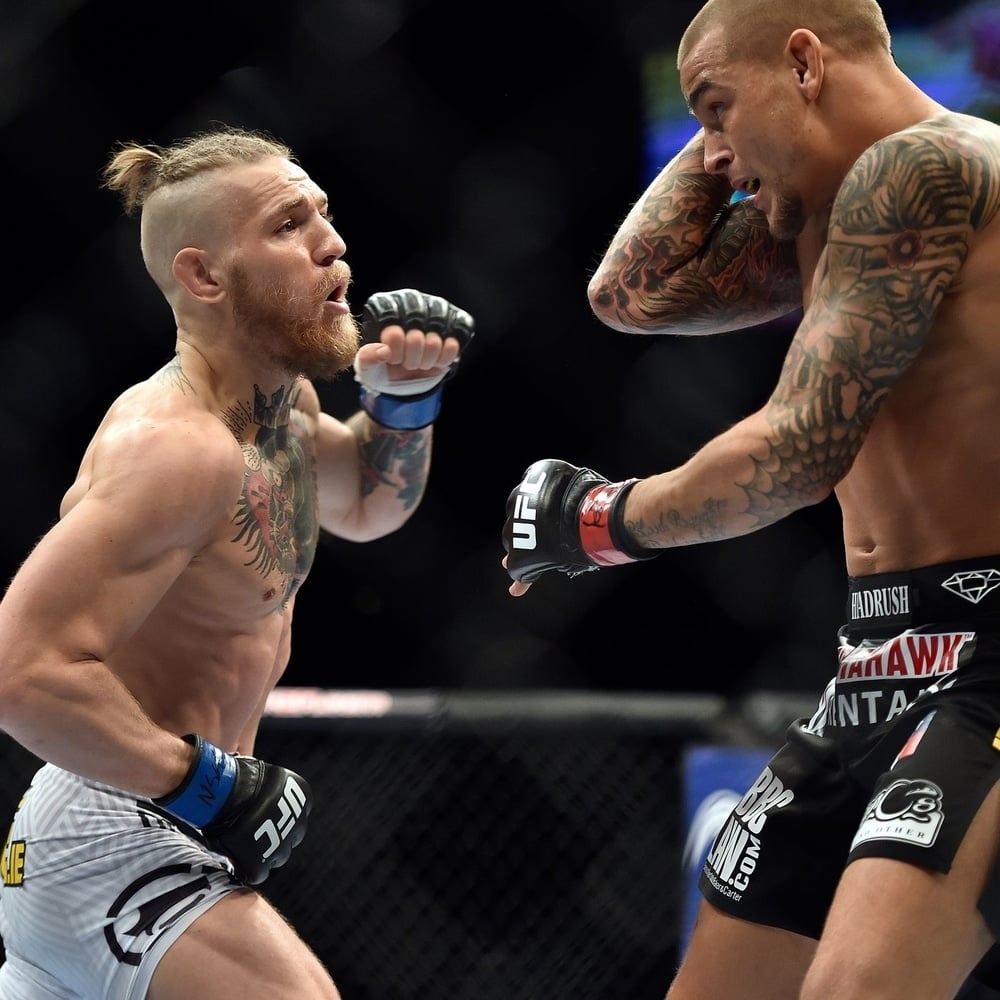 Conor McGregor is currently training for his next fight in 2021 against Dustin Poirier in a private camp in Portugal. McGregor posted a video of him and his trainer on November 29th, 2020 where he showed off a kick technique. “McGregor looks fit and ready to go,” TalkSport commented on the video.

TMZ reported Conor McGregor will fight against Dustin Poirier after coming out of his third retirement. UFC president Dana White has confirmed McGregor signed an agreement for the fight in the new year. McGregor retired in June 2020 with his last fight in January 2020.

The next Conor McGregor and Dustin Poirier fight will be a rematch after their fight in 2014 with McGregor landing victorious. McGregor happily told SkySports, “I am very grateful to be about to return and get to do what I love again.” The next fight between McGregor and Poirier will be held on January 23rd, 2021.

Jake Paul excellently defeated Nate Robinson on Saturday, but there’s been no confirmation that Conor McGregor or Dillon Danis will be his next opponent in the ring. Do you think Conor McGregor will accept Jake Paul’s loud request? Let us know in the comments!