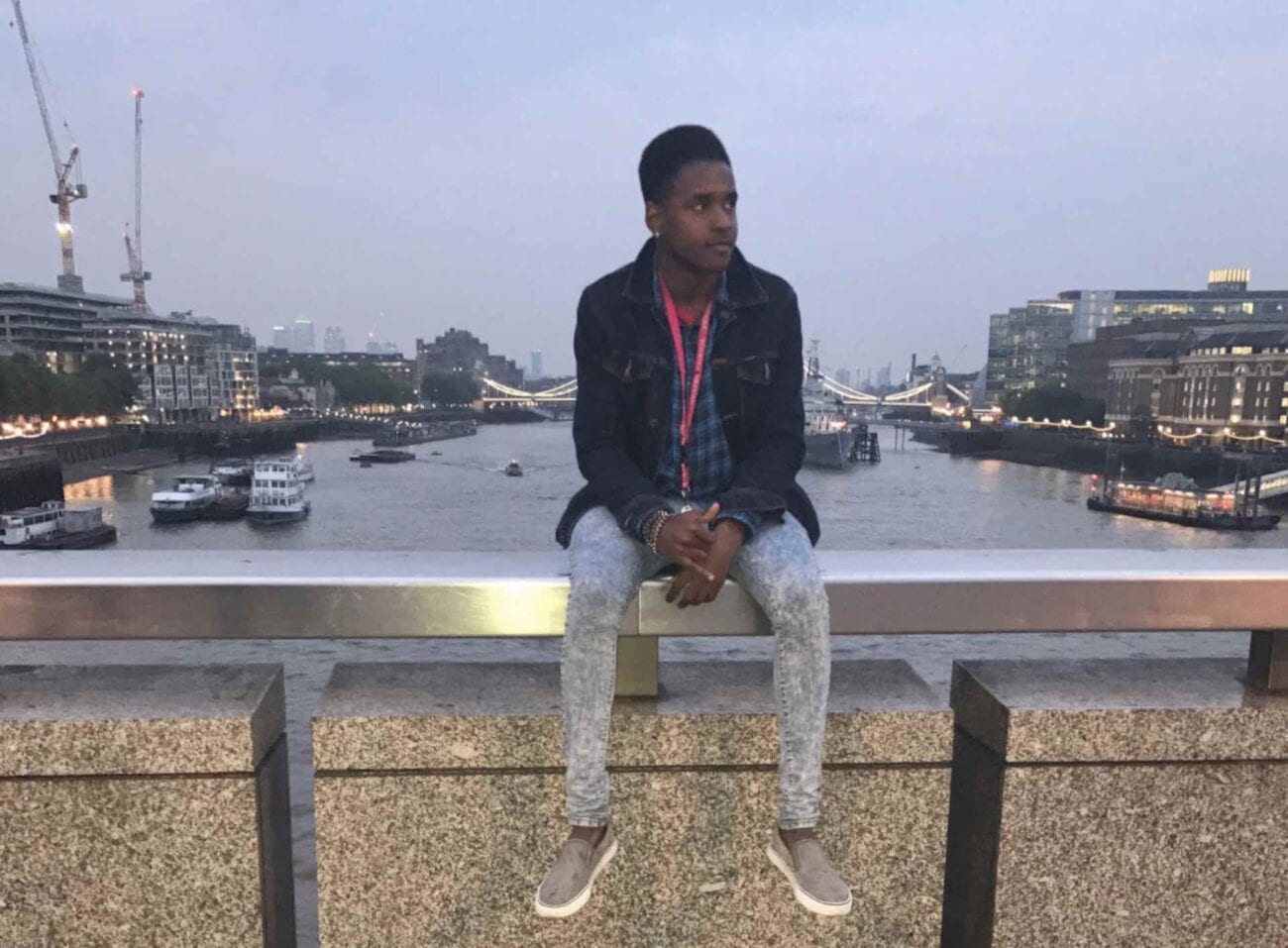 Fashion mogul Marco Antonio Henriquez Moreno, took a little break and decided to fly out to have dinner with some A- list celebrities and models at Nobu, before he headed to Barasti to have a few cocktails and party until dawn. He was also seen taking a flight from Dubai to London earlier on this year, to meet up with a few friends. He was seen clubbing at Chiltern Firehouse and dining at Sketch.

He can easily be spotted regularly in Dubai and London; and enjoys dining and partying at spots such as BASE club and Nusr-Et at Dubai, whereas in London he is always at the Groucho club and the Hansom Cab.

But Marco Antonio isn’t just a party boy, he was just taking a break from his earned success as a business owner for his clothing line that is named Macroahz. He started out from the age of 11 as he had a passion for fashion. But he started small by buying and selling clothes, bags and accessories through online platforms such as eBay. Then as the years passed by, his success grew with his own clothing line Macroahz and he opened 3 stores in Gijon Asturias. 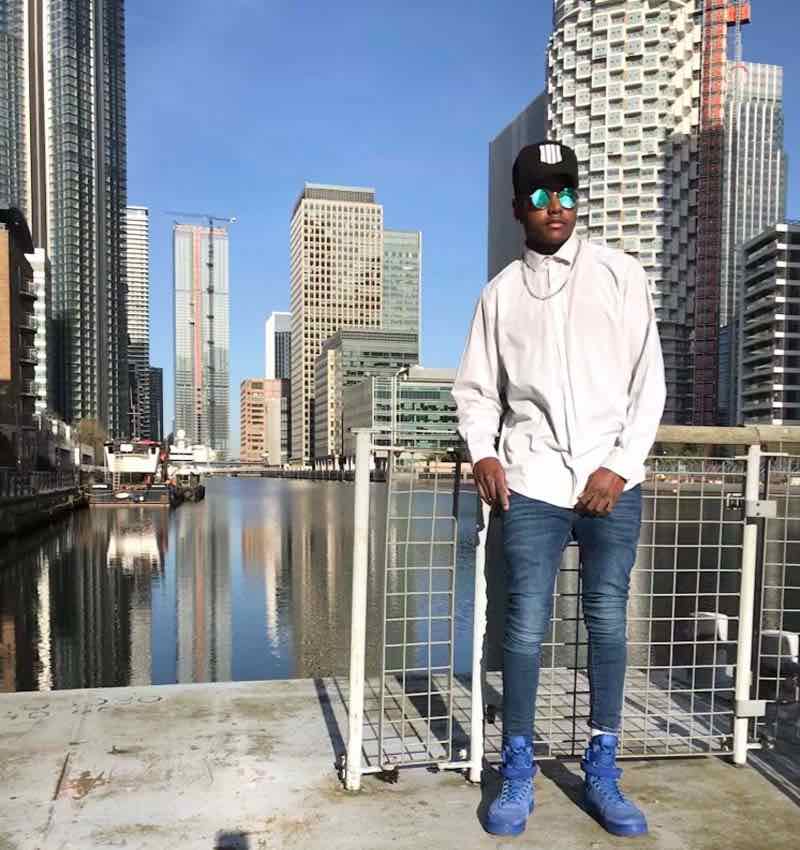 Fast forward to today and Marco Antonio has earned profit from opening up a clothing store in the United Kingdom. The Dominican Republic fashion mogul has future plans of branching out in Dubai, since he wants to share his love for fashion everywhere. And why does everyone love Marco? Because he is a mysterious man that intrigues you with his first impressions. Not only that, but he is a fashion guru that can change your wardrobe and make you feel sexy and confident.

He believes that creating clothing items that are mainly flattering is important; because who doesn’t love to be admired and gain that confidence? Marco Antonio focuses on all styles for women; for each woman has different taste in clothing. When it comes to fashion, not every woman will see it, but it is very important to have fashion in the world. It is what brings your outfits together for any occasion and it’s what makes you feel good when you want to dress up for nights out, dress down for comfort, dress casually for functionality and dress sexy when you want to impress.

Marco Antonio believes that fashion influences our everyday lives with you even realizing it. When you are putting on your favorite top with your pair of lucky jeans, automatically you will think next which shoes are best to pair your outfit with, as well as the style of handbag. Sometimes you even plan your make up according to your outfit, just so the color tone goes. Jewelry is an added compliment to your outfit and even though not all women wear jewelry, it does give an overall look to your outfit. Hair bands and sunglasses can also give a cool and edgy look. 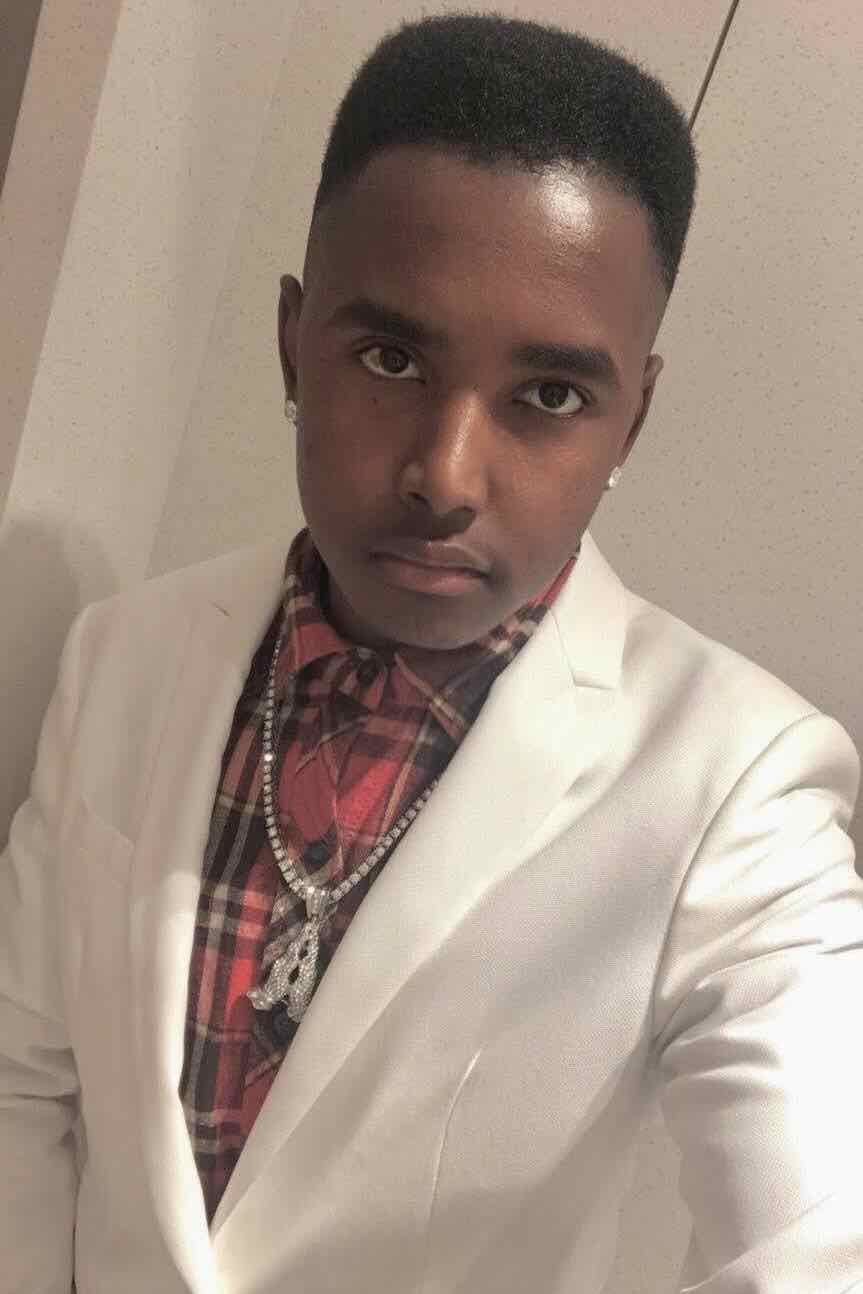 However, Marco Antonio wasn’t always just into fashion; at some point he had two very successful travel blogs that he ended up selling. When the successful entrepreneur doesn’t deal with business, he loves to dine at lavish restaurants, keep himself fit and attend football games. He admires Christiano Ronaldo as a footballer and Marco Antonio was an amateur football player himself for the Aviles team in Asturias.

Marco Antonio foresees a change in the future for education. Since there are so many budding entrepreneurs out there, he believes that financial education should be implemented in schools from a young age. Since business is constantly evolving, children who have hopes and dreams to become successful just like he has, should learn how to do that from a young age.

He also has a strong interest in science technology, as he believes that science is the reason as to why so many things are explained in our universe. He thanks technology, since it is what has helped science in so many ways when it comes to solving worldwide problems. 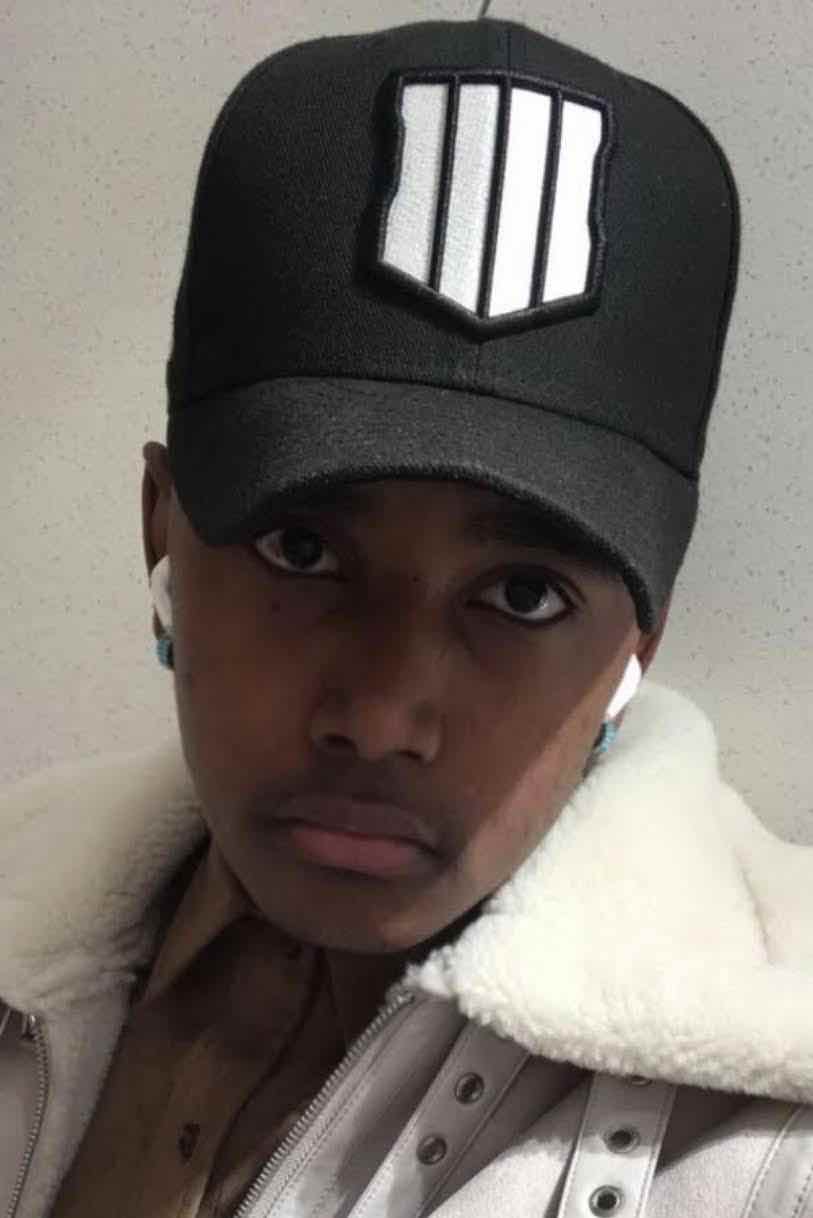 The successful 22-year-old was born and raised in the Dominican Republic and wanted to branch out in all fields of fashion, including modelling. However, since there were not any good agencies in the country he resided in, he decided to not continue further. Marco Antonio is an advocate for equal rights and equal opportunities, as well as equal civil, political, economic and social results.

However, now that there has been a rise of the coronavirus, everything is at standstill for everyone. Marco Antonio is currently under quarantine in Manchester, United Kingdom and his partying with his known associates has been put on hold. Once the coronavirus clears up, Marco Antonio will be back in business and will expand his horizons by opening up a jet skiing business in Dubai. 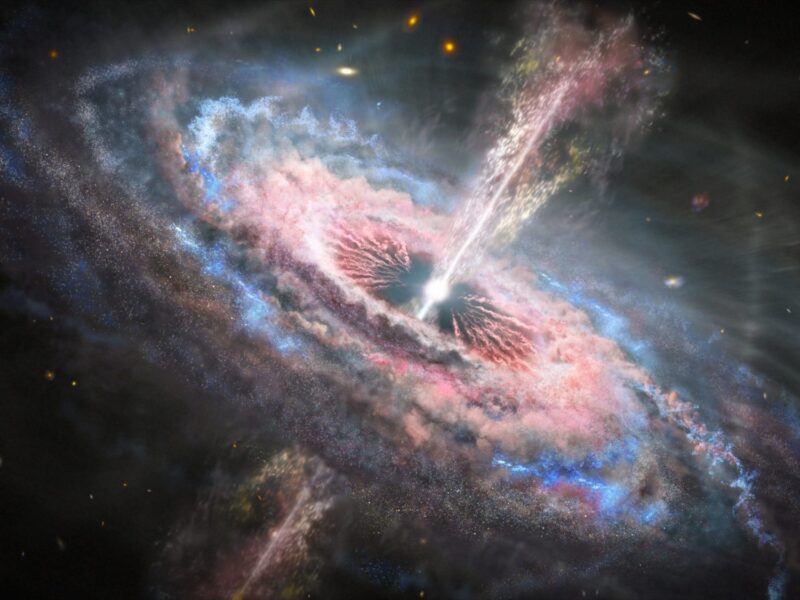 ‘Keep It Universal’ Lifestyle and Clothing Brand Becomes a Movement 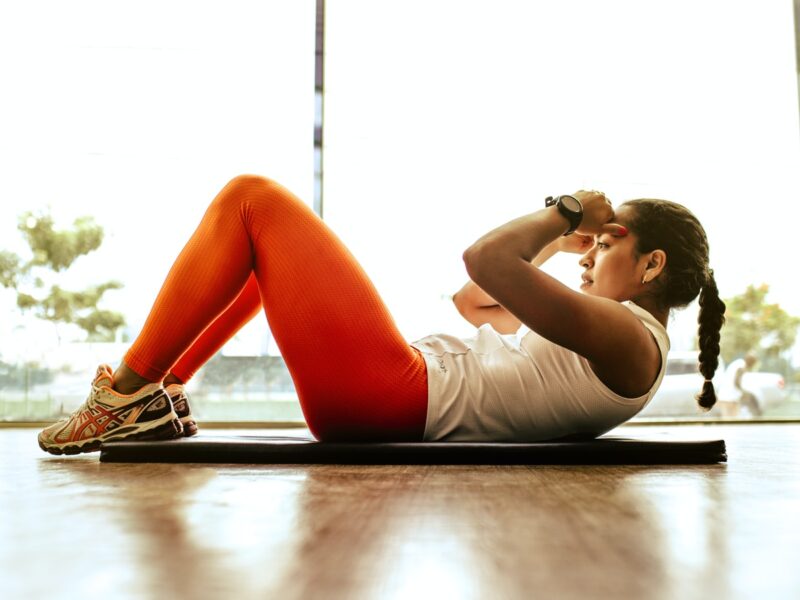 How to Wear Leggings in Summer 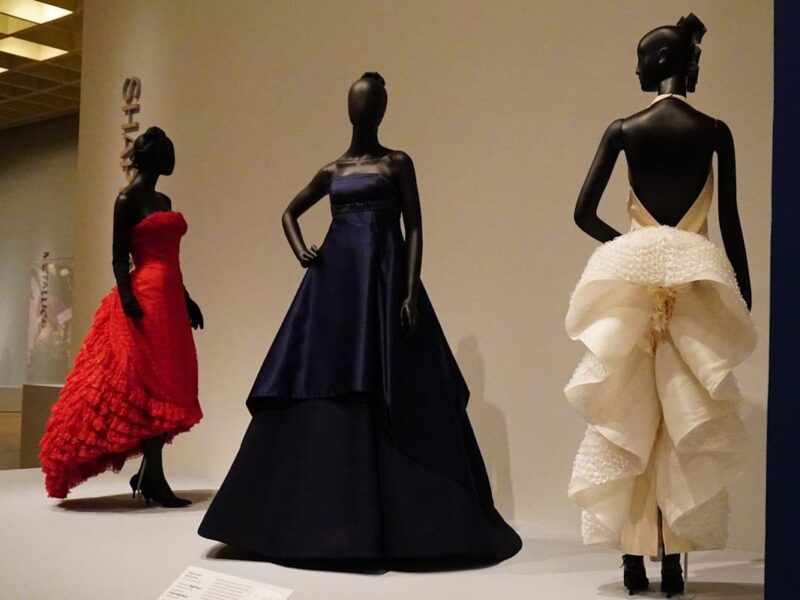