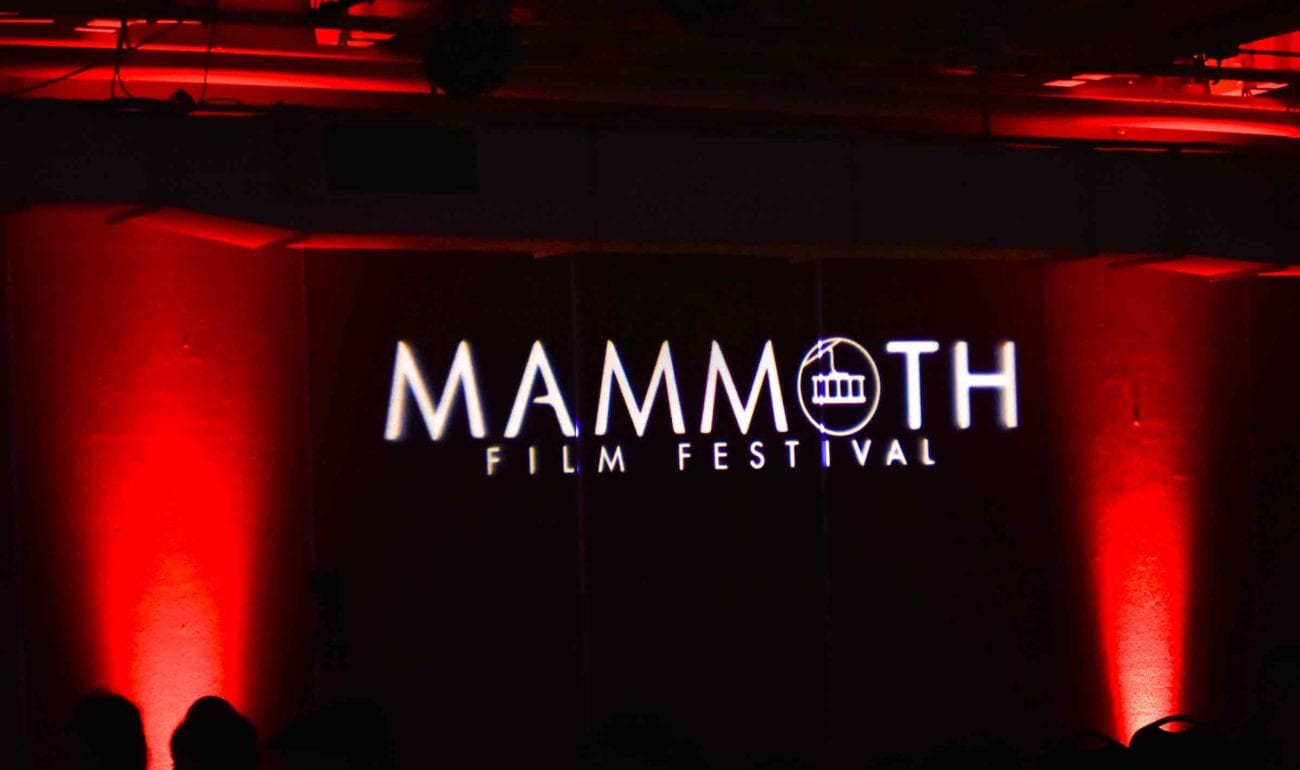 The film festival season is roaring into full swing, and the snowiest festival in California is setting up for day three. The Mammoth Film Festival in Mammoth Lakes, CA is in full swing, and Sunday is packed full, with action sports content, episodic TV pilots, some music videos, and plenty of full length features to enjoy. 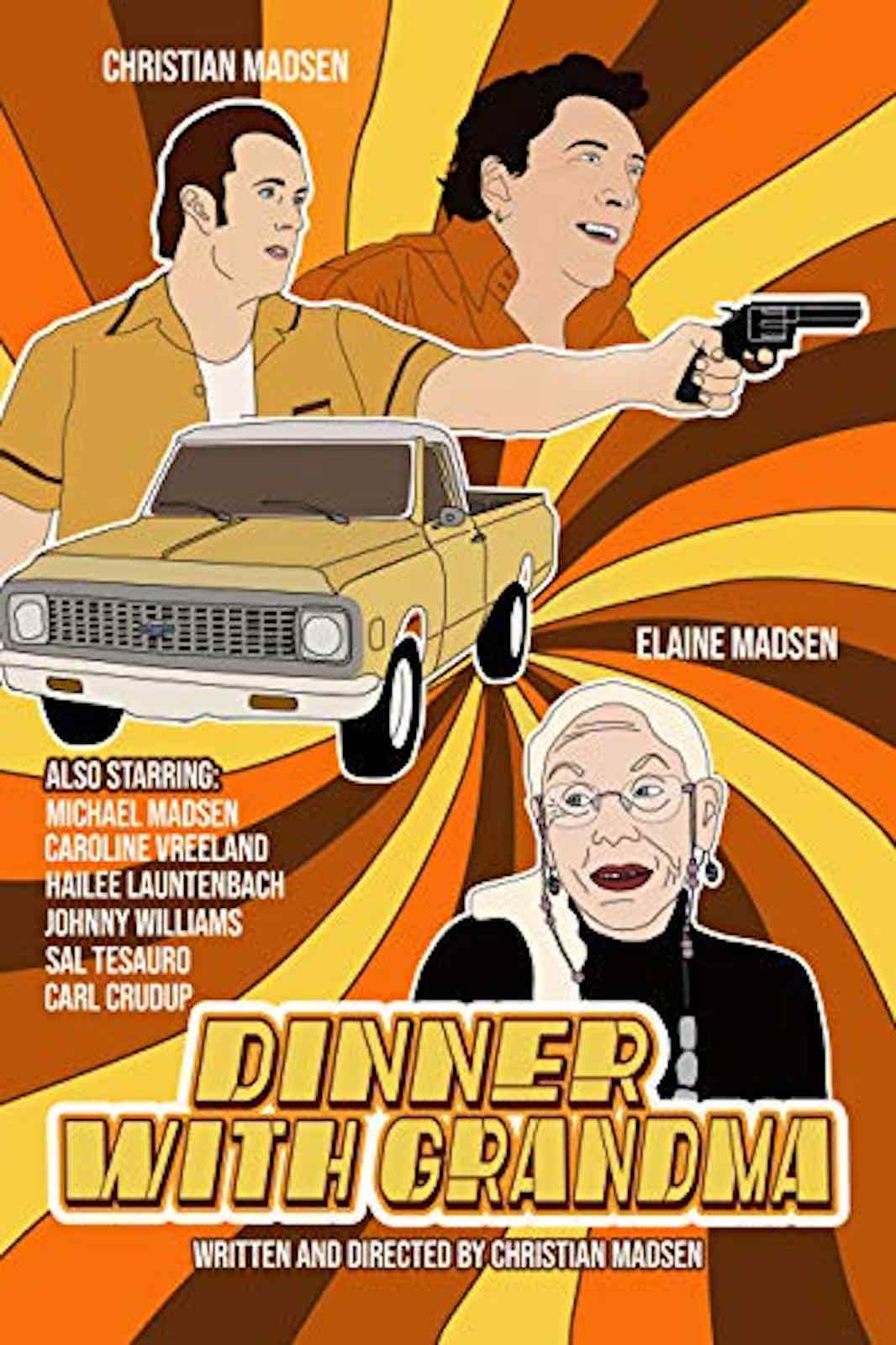 The Madsen family has an interesting legacy in Hollywood. You have Elaine Madsen, the matriarch of the whole family, best known as of late for directing the documentary I Know A Woman Like That with her daughter Virginia. Her grandson Christian has had several small roles since 2013. 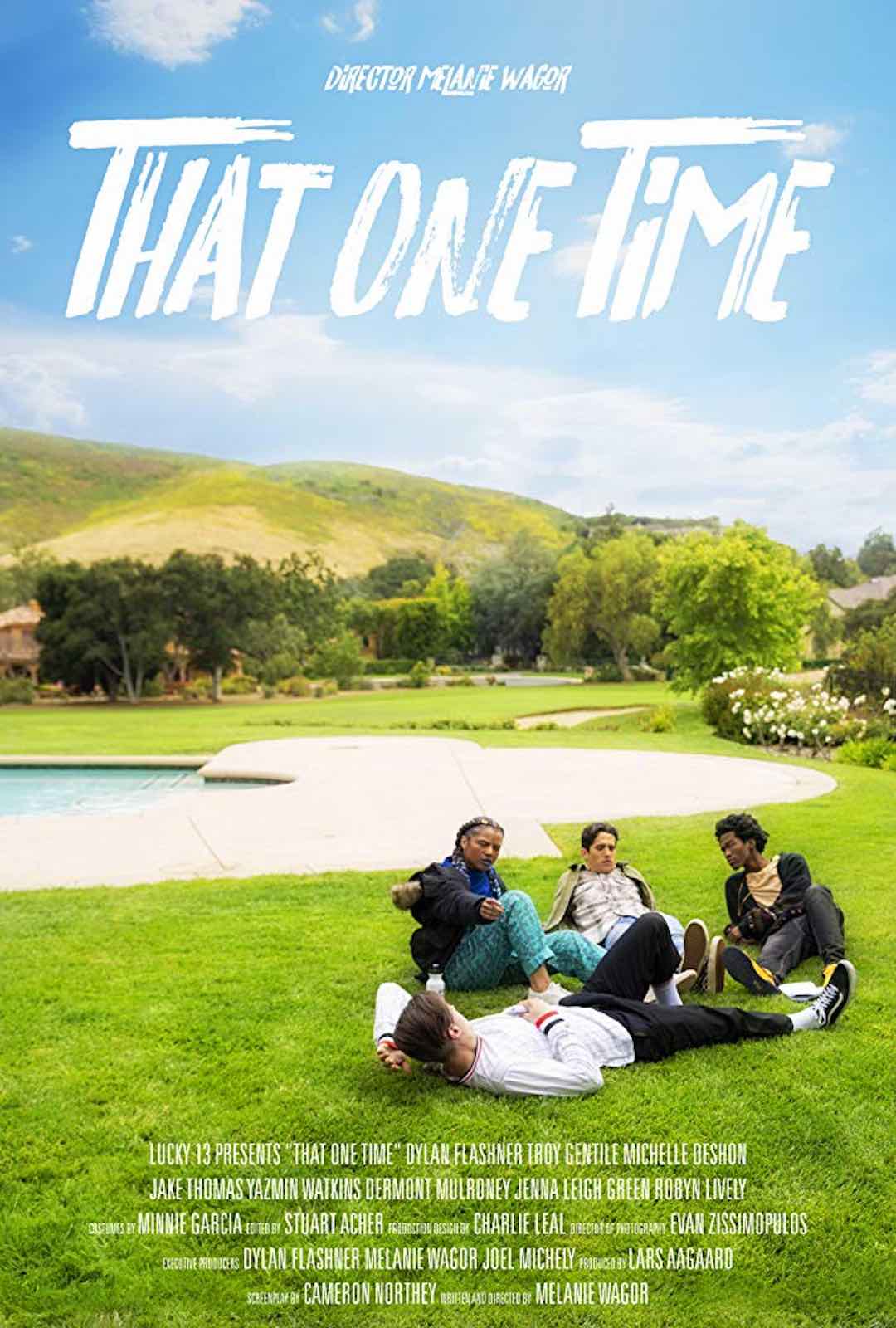 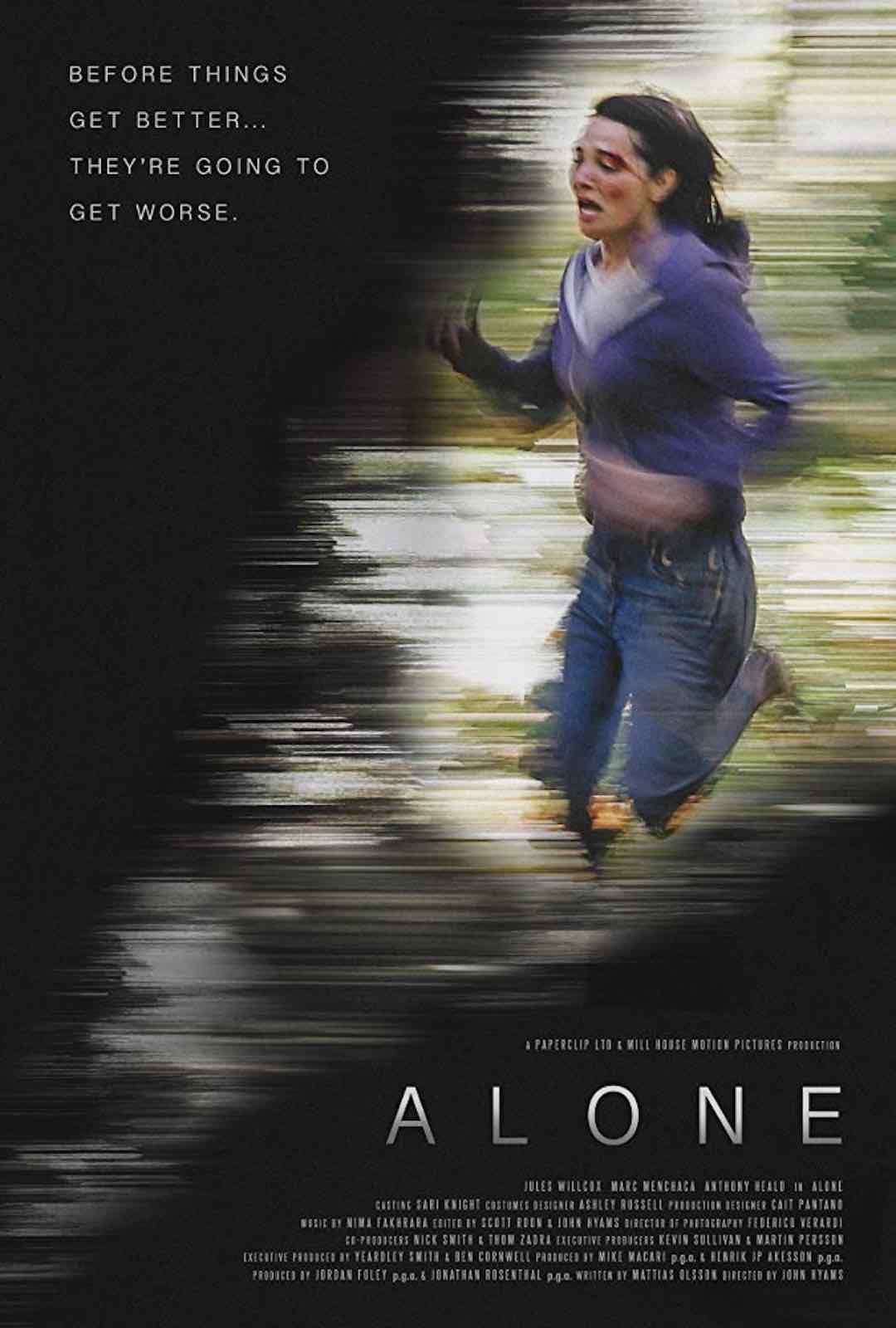 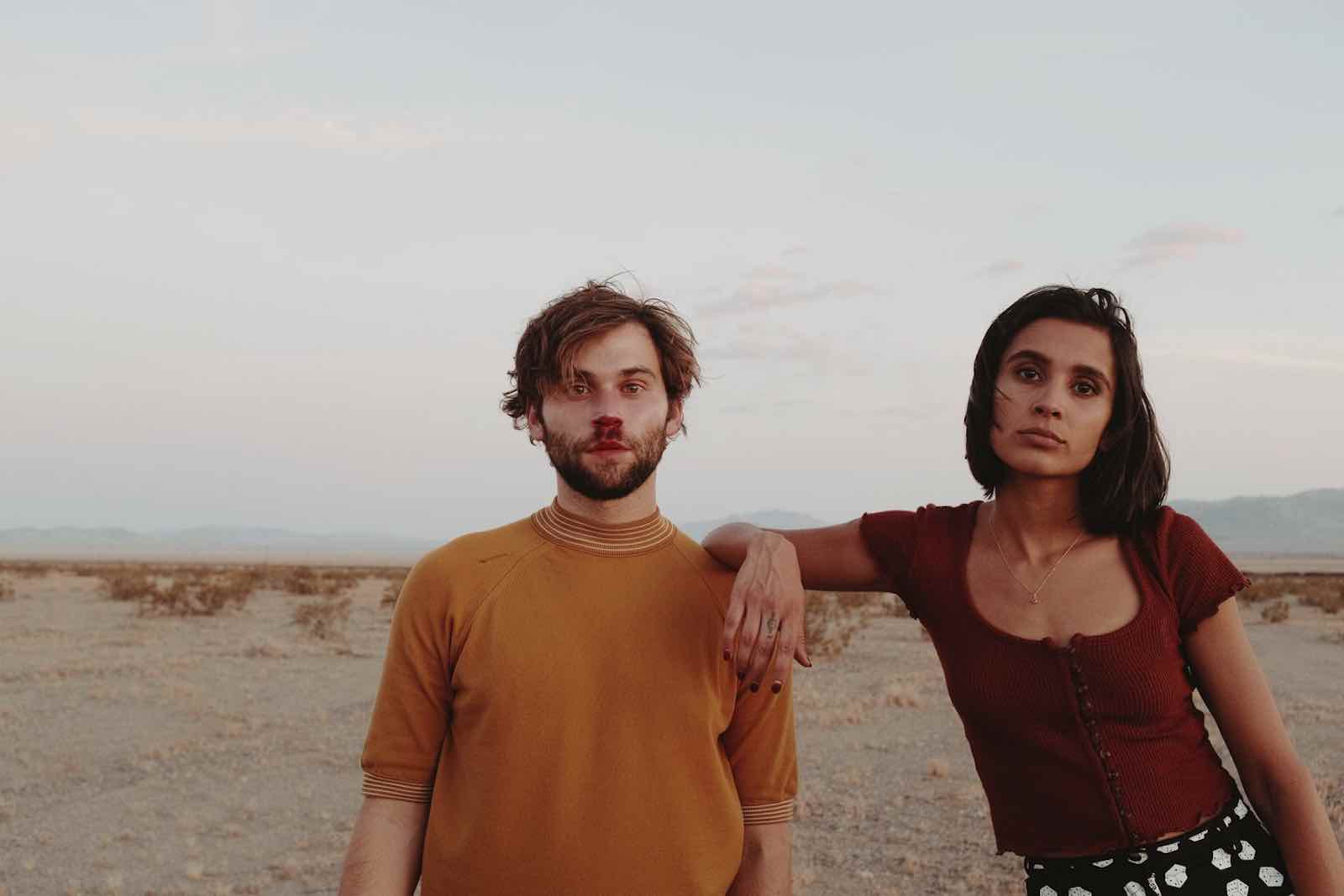 So if you’re not familiar with The Her Voice podcast, you’re missing out. Hosts Alexandra Chando and Blair Bomar try to shine a light on female filmmakers leading the way in the industry, as well as men who are using their voice to help fight for gender equality in film. The two are hosting a whole block of hand picked shorts by their favorite indie filmmakers at 3:30pm.

One of the shorts featured comes from Bianca Poletti, who has a unique style with her shooting that somehow makes every film look like a daydream. How’s the World Treating You? is no exception, romanticizing the runaway life of a professional troublemaker. If you want to see her film and all the others in the block, be at the theater by 3:30.

For a full schedule of today’s films, you can check it out here as well as what films will finish out the festival tomorrow. Tickets are still available for most blocks. 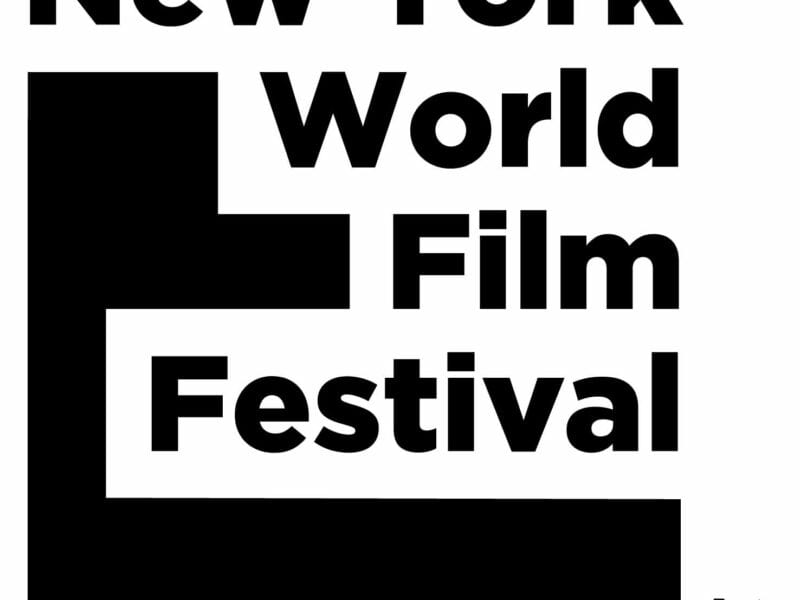 New York World Film Festival: Here’s why you need to know about it 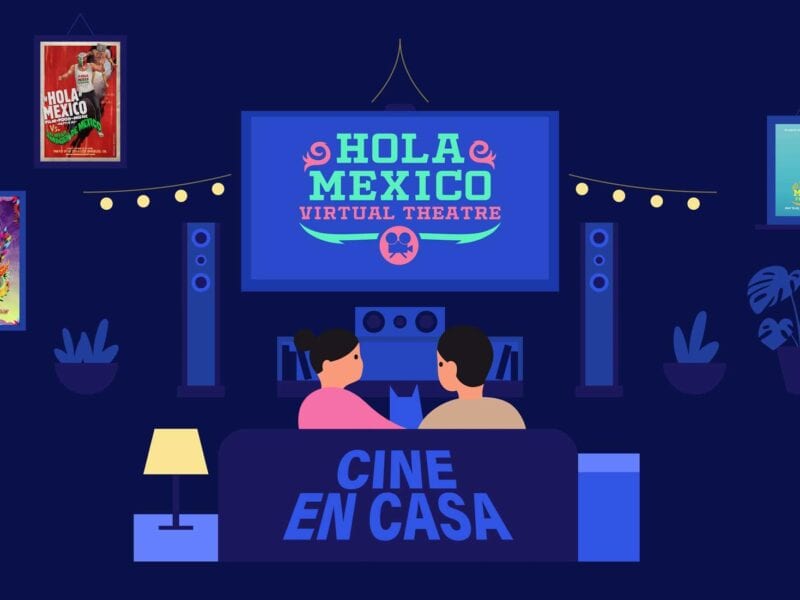 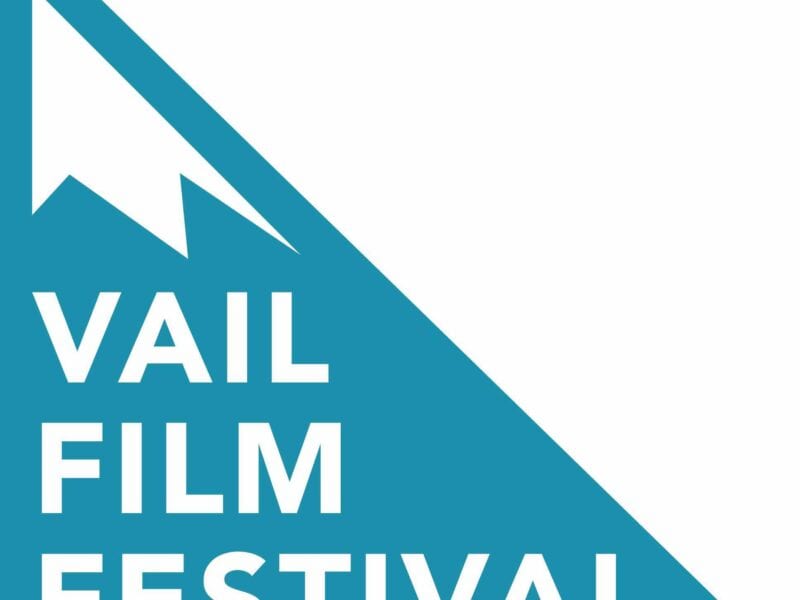