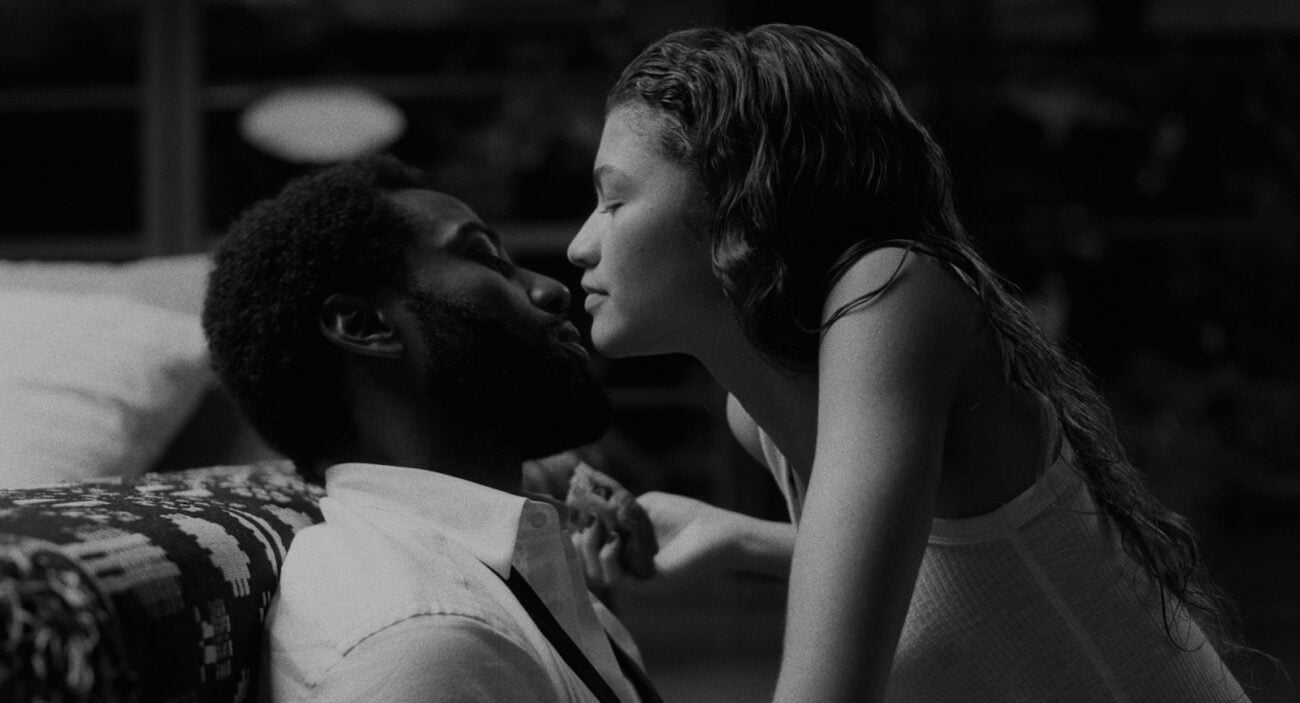 Want to watch ‘Malcolm and Marie’ for free? Here’s where you can stream it

Malcolm & Marie is the talk of the town these days when it comes to new movies. Directed by Euphoria’s Sam Levinson and starring John David Washington and Zendaya, the film promises to be a stylish & emotional character study that might even take home some awards. So where can you stream the new film for free ASAP? 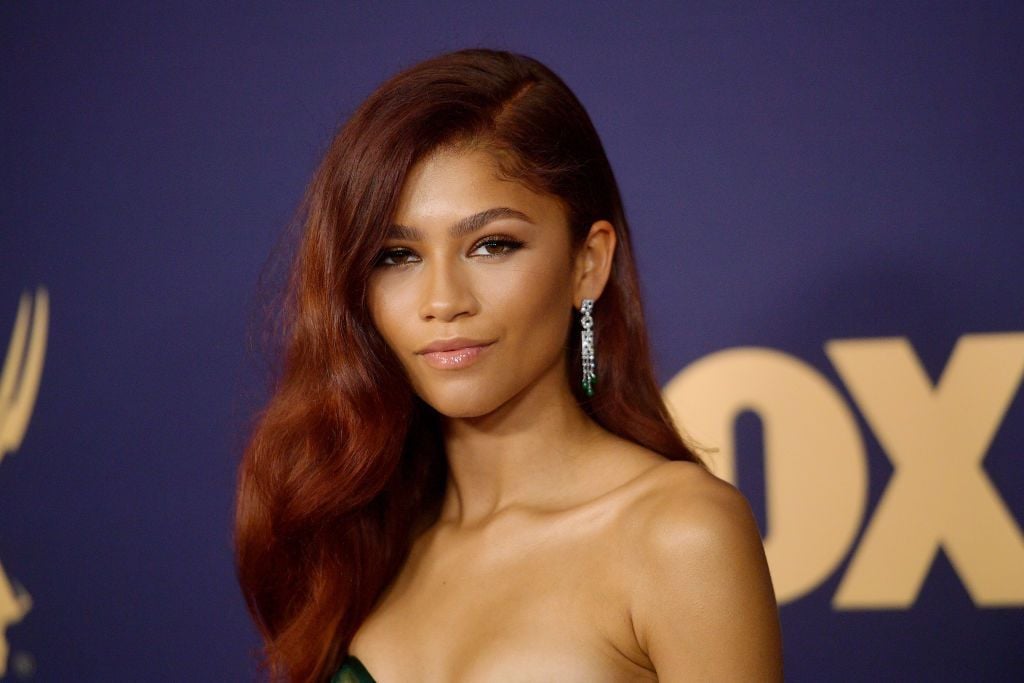 What is Malcolm & Marie?

The film was released in theaters on January 29th, 2021, and hit Netflix this morning for the masses to sink their teeth into. If nothing else, Malcolm & Marie is a historical landmark: it’s the first film ever to be written, financed, and produced entirely during the COVID-19 pandemic. 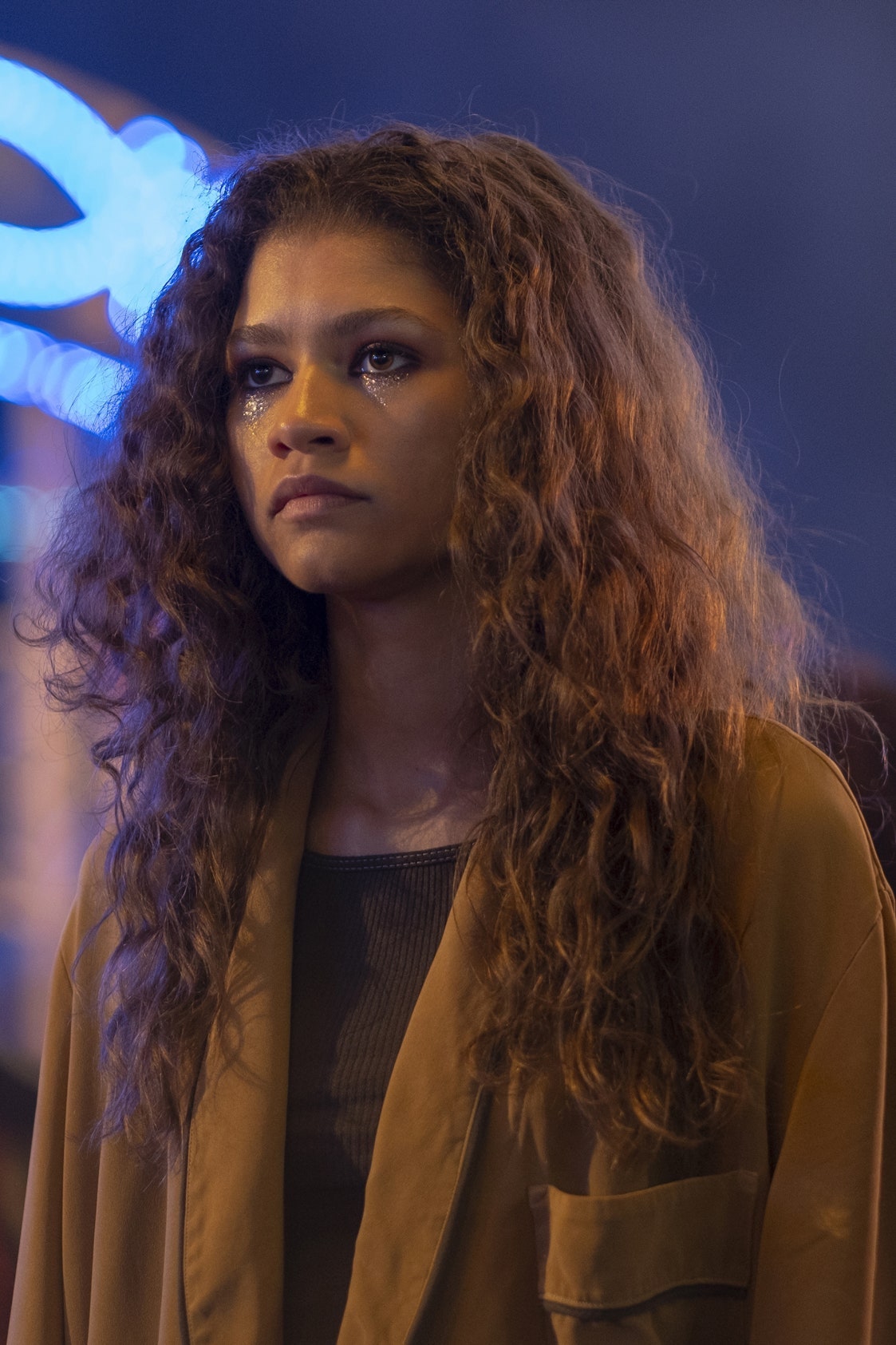 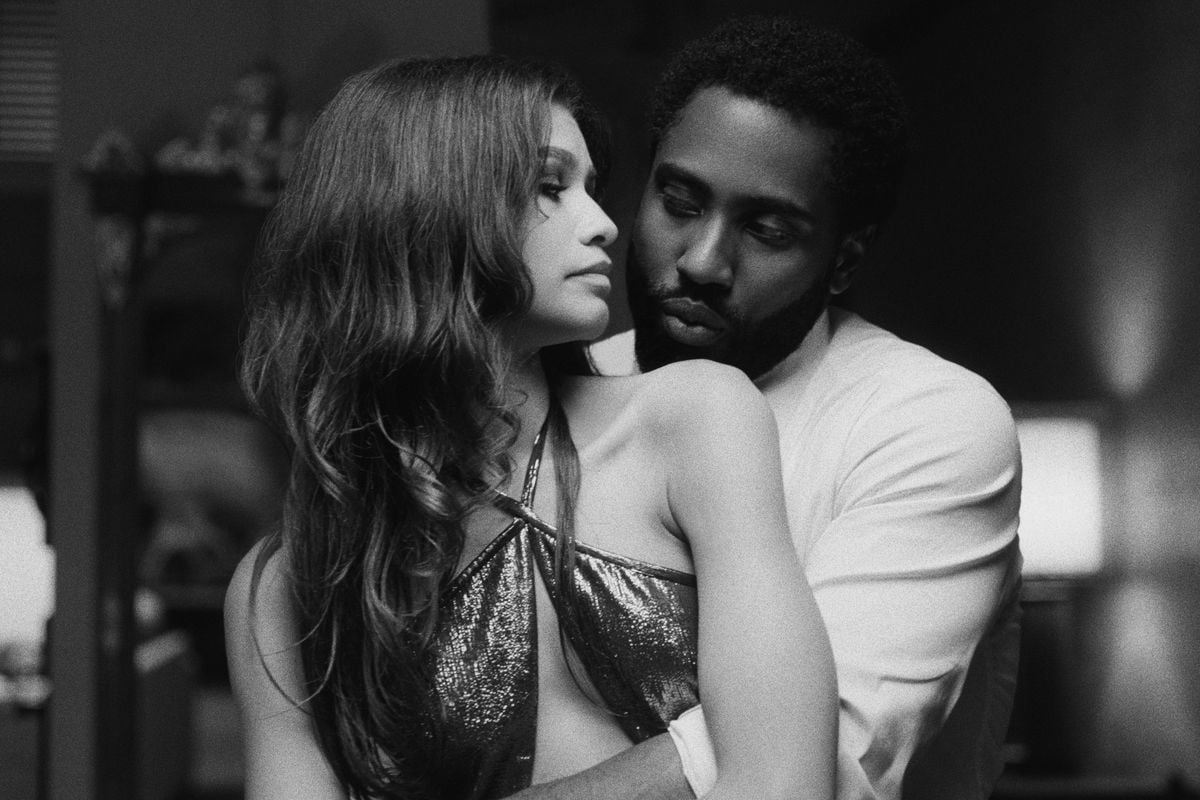 Malcolm & Marie was an uncharacteristically short shoot, starting on June 17th and ending on July 2nd. The whole film takes place in one location: a spacious, modern home in Carmel-by-the-Sea, California.

Shooting took an expected but unconventional course due to the COVID-19 pandemic. The entire cast & crew were quarantined before and during shooting and were subject to mandatory, daily temperature checks. In addition, Washington & Zendaya did all their own makeup & costume to limit their contact with others. 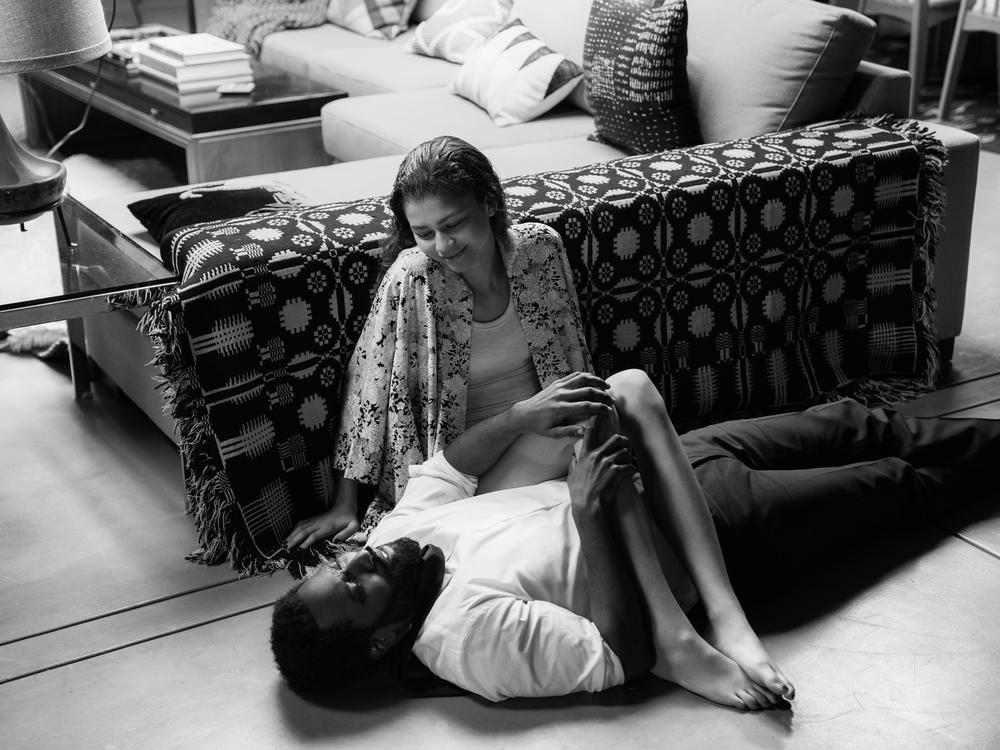 There was a lot of hype surrounding the release of Malcolm & Marie, so it makes sense that the critical response was mixed. Though some critics liked it, the resounding response was that the film left something to be desired.

Brian Lowry of CNN noted: “It’s all very showy, beautifully shot, and ultimately irritating and headache inducing, largely because the script makes even the emotions and grievances that get vented unconvincing despite the strong performances, pouring out as they do in intermittent bursts.”

Jeannette Catsoulis of The New York Times made a similar comment on the weakness of the script, and the disservice it does it the film’s actors: “Malcolm may or may not be a megaphone for his director’s personal gripes, but Washington, a charismatically intense and supple performer, is ill-served by speeches that have the cadence and calculation of acting-school exercise.” 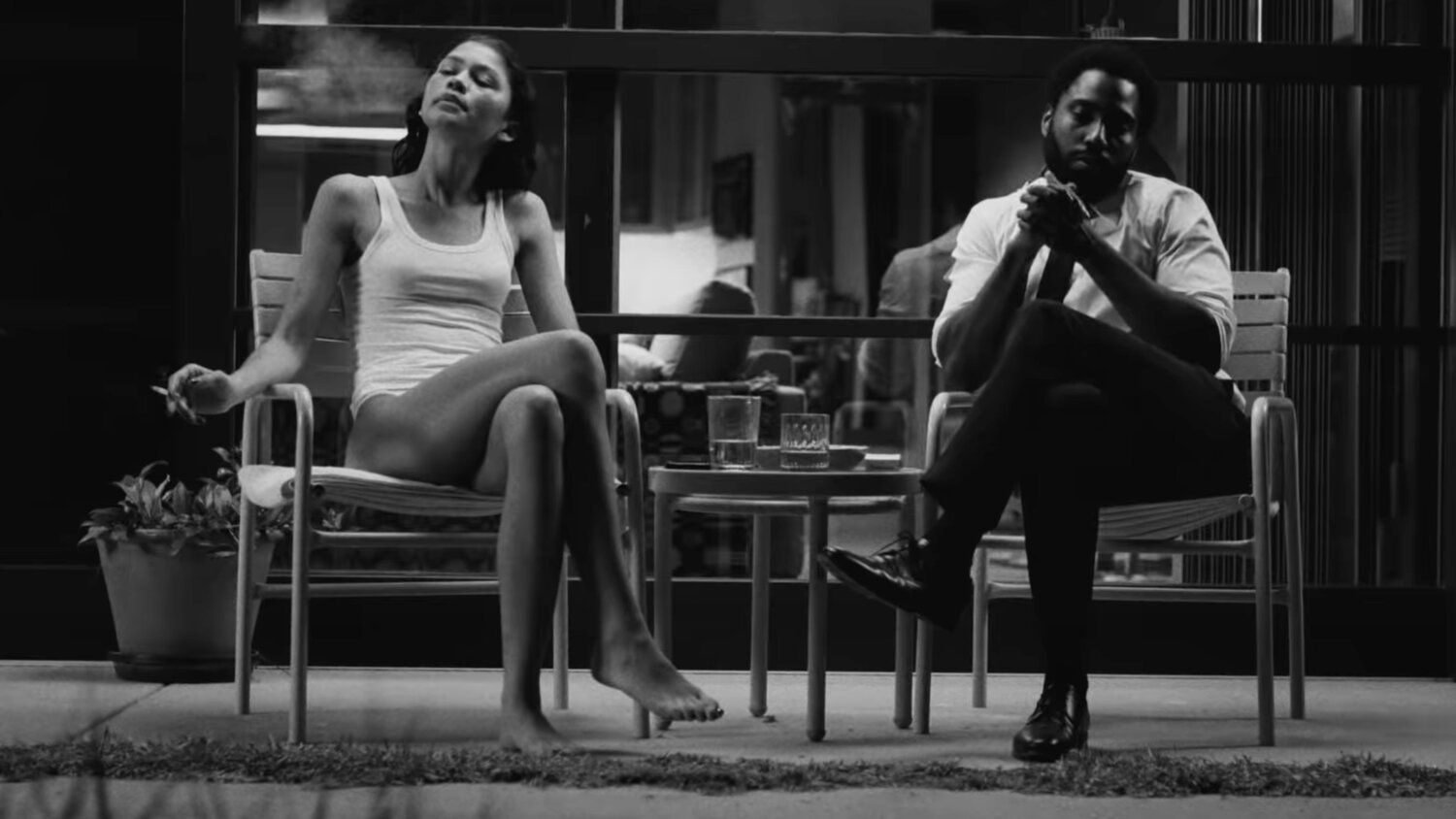 David Ehrlich of IndieWire shared similar frustrations, writing: “It’s frustrating to see two brilliant actors work so hard to evolve these characters beyond their narrow concepts; it’s like watching Tiger Woods play a full round of miniature gold with the same intensity he brings to the Masters.” 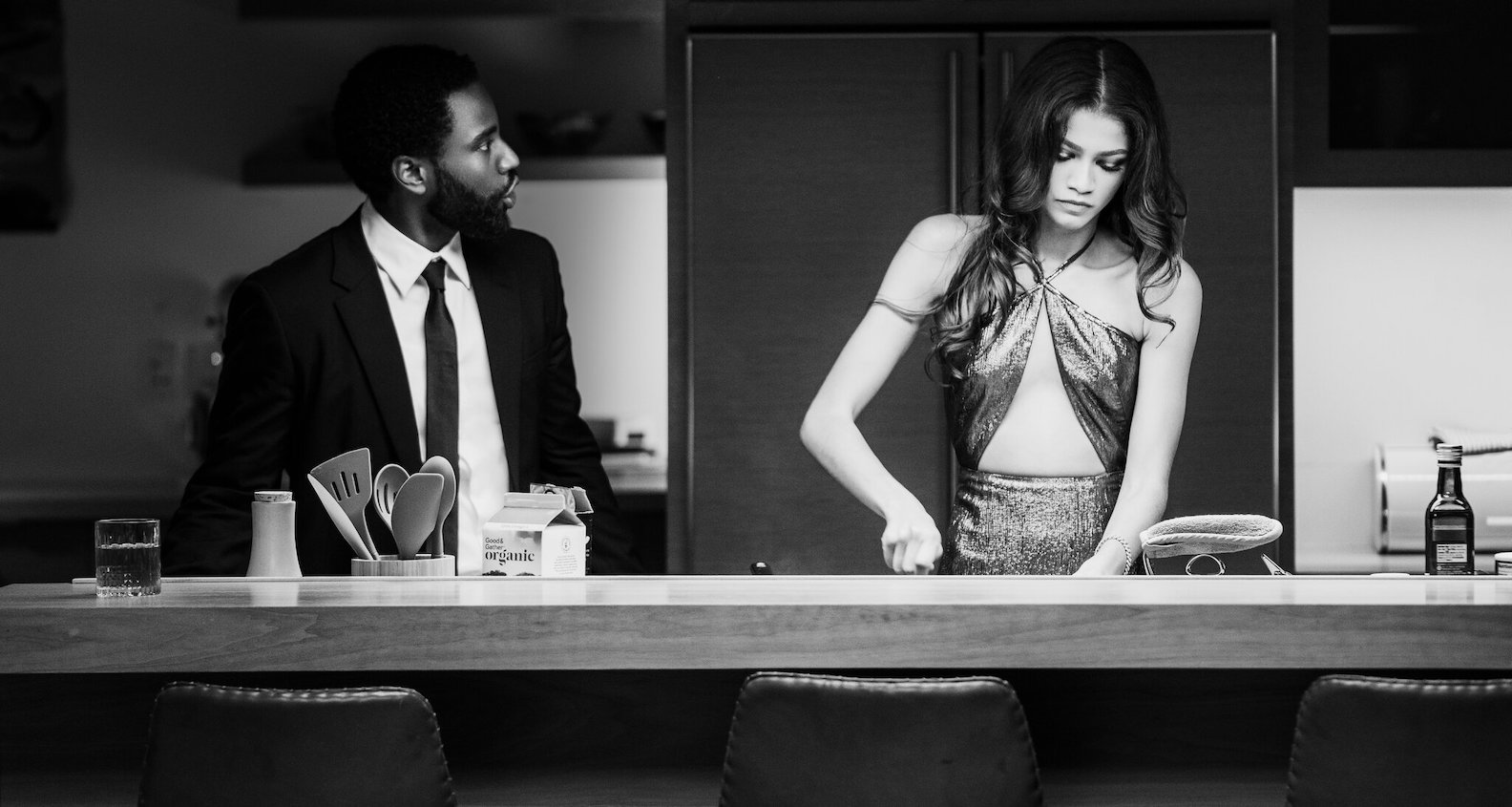 Maybe not the film itself, but could a case be made for the leads? Alissa Wilkinson of VOX argued the two actors deserved a better film. She writes: “If you’re going to raise . . . big questions, you’d better have some kind of plan to debate them in an interesting way. Malcolm & Marie does not.”

She continued: “Zendaya and John David Washington are both performers that could compellingly read a phone book to an audience, and they go a long way toward keeping these questions from feeling entirely pointless, though they never give much of an answer.” 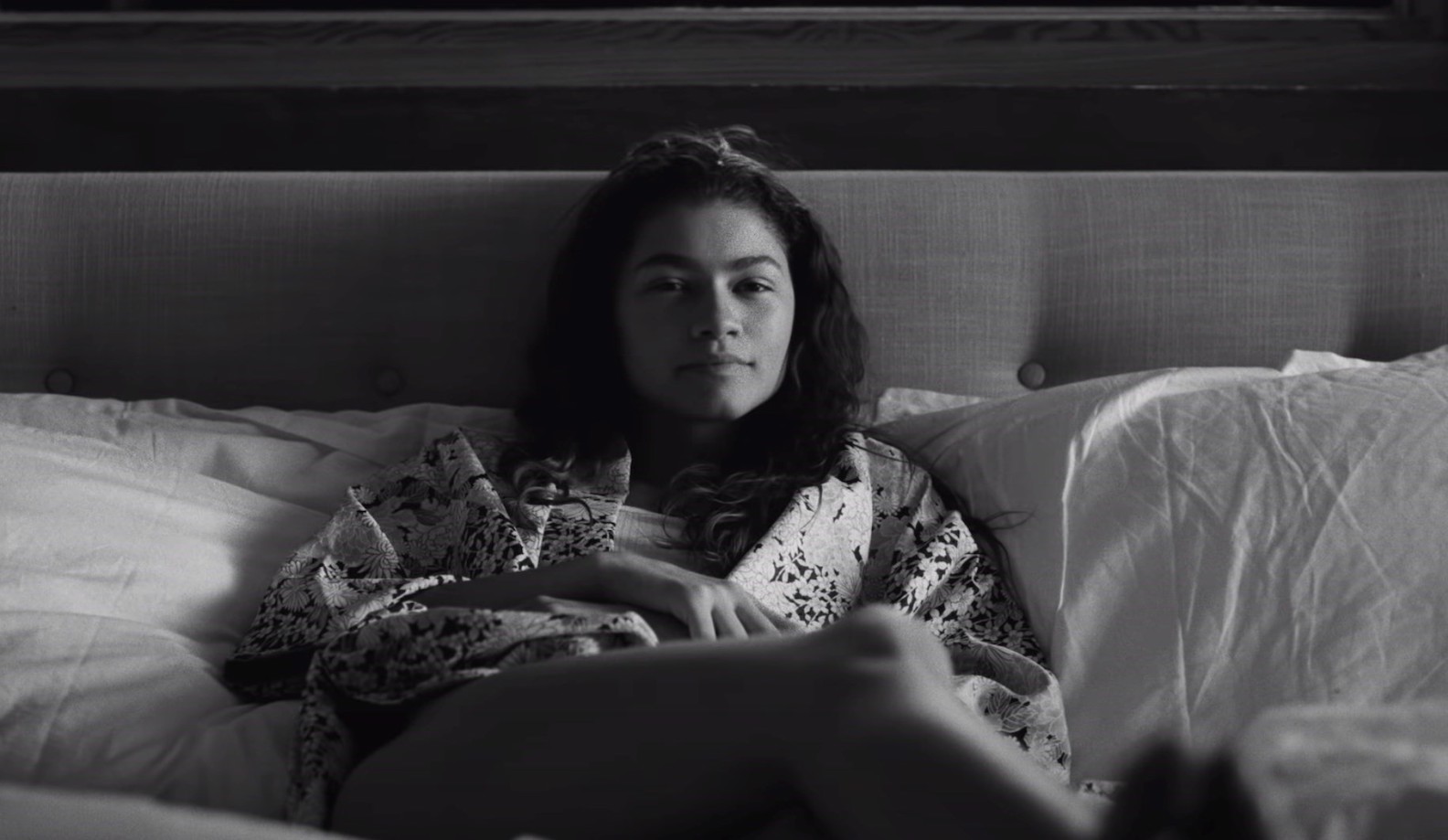 How to stream Malcolm & Marie

Malcolm & Marie is available to watch on a number of different sites, such as bigpicture.net, and lasillavacia.com. Indeed, you can wade into the waters of internet piracy, but unless you have Avengers-level antivirus protection, it might be a safer bet to just watch it on Netflix.

Are you looking forward to watching Malcolm & Marie? Have you seen it yet? Let us know in the comments!