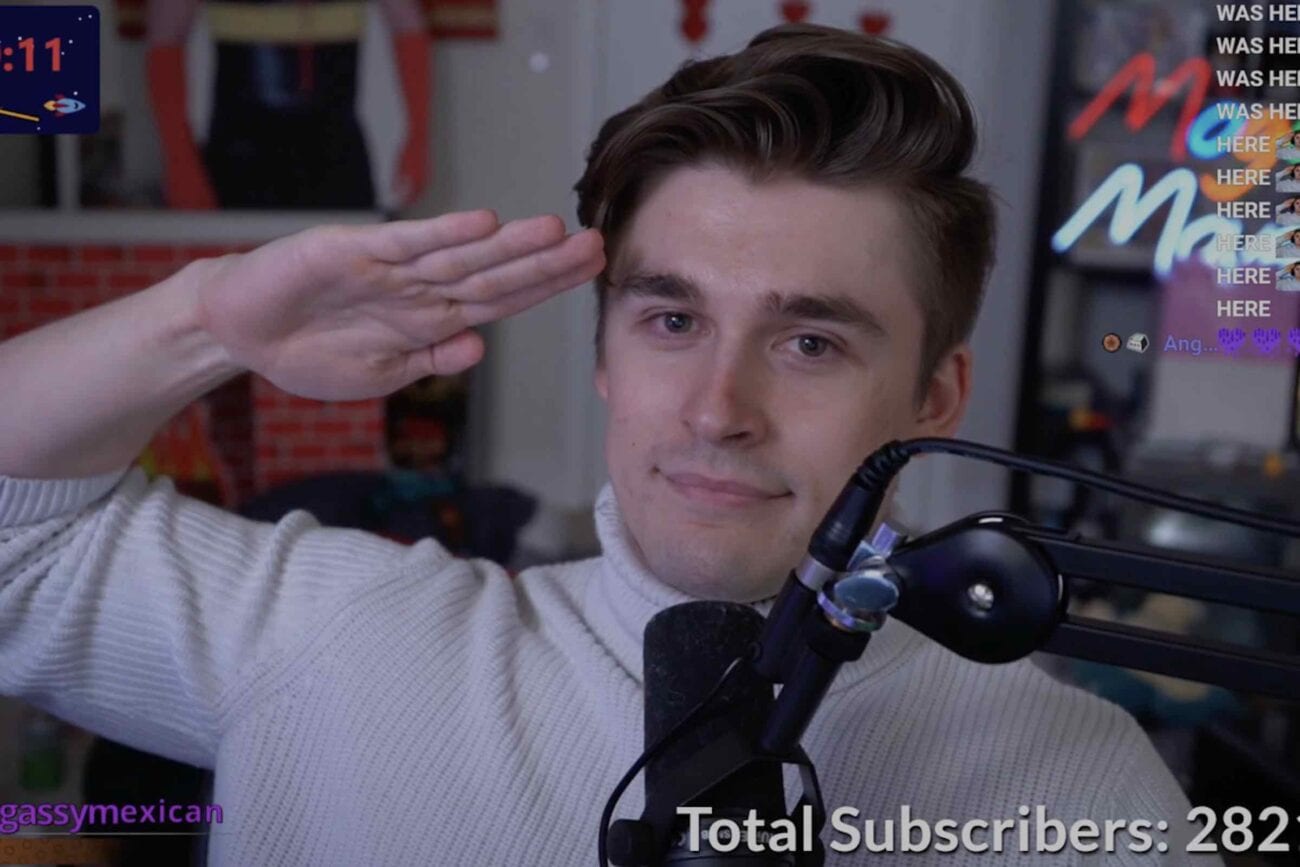 Ludwig’s 30-day stream: How did fans react to the streamer’s finale?

After thirty-one days, the subathon is finally done and Ludwig can get some much needed rest (though we wouldn’t think it considering how much sleep he got on stream).

Ludwig Ahgren, the American Twitch esports streamer, has finally finished his promised month long stream, breaking the record for most subscriptions to a single channel, a title previously held by Ninja.

Naturally, fans took to Twitter to voice their shock and good wishes to Ludwig after the streamer spent so many days live. We consulted the stats and found the best reactions to this momentous stream that Ludwig has pulled off. Grab your headsets and button smash your way through these hilarious & heartfelt reactions to Ludwig and the streamer’s record breaking accomplishment.

Don’t remind us, we’re still crying over the end of Unnus Annus.

ive often considered streaming as one of the more insincere forms of media that on the whole contains less artistic, meaningful moments, maybe because the format finds its rewards elsewhere, but ludwig's final minute was art, and i couldn't be more proud of him

Ludwig did make his presence known, that much is true. That alone deserves applause.

this is a new sight with no ludwig at the top and idk if i like it pic.twitter.com/EjI0zHZtpK

Not a welcome sight

Ludwig tearing up and the fade away when he ended the subathon pic.twitter.com/i0HWBf6Dvj

Protect at all costs

We were wondering when the beef we’re all familiar with on Twitter would start. This is why we can’t have nice things.

Unfortunately, even those small comforts must end. . .

Its insane that ludwig went from being called Scar Jr. and Slimes friend to being the GOAT of Twitch

Ludwig is probably not going to lose that title anytime soon.

Have any other reactions to Ludwig and the streamer’s subathon? Drop them below in the comments to keep this thread going.