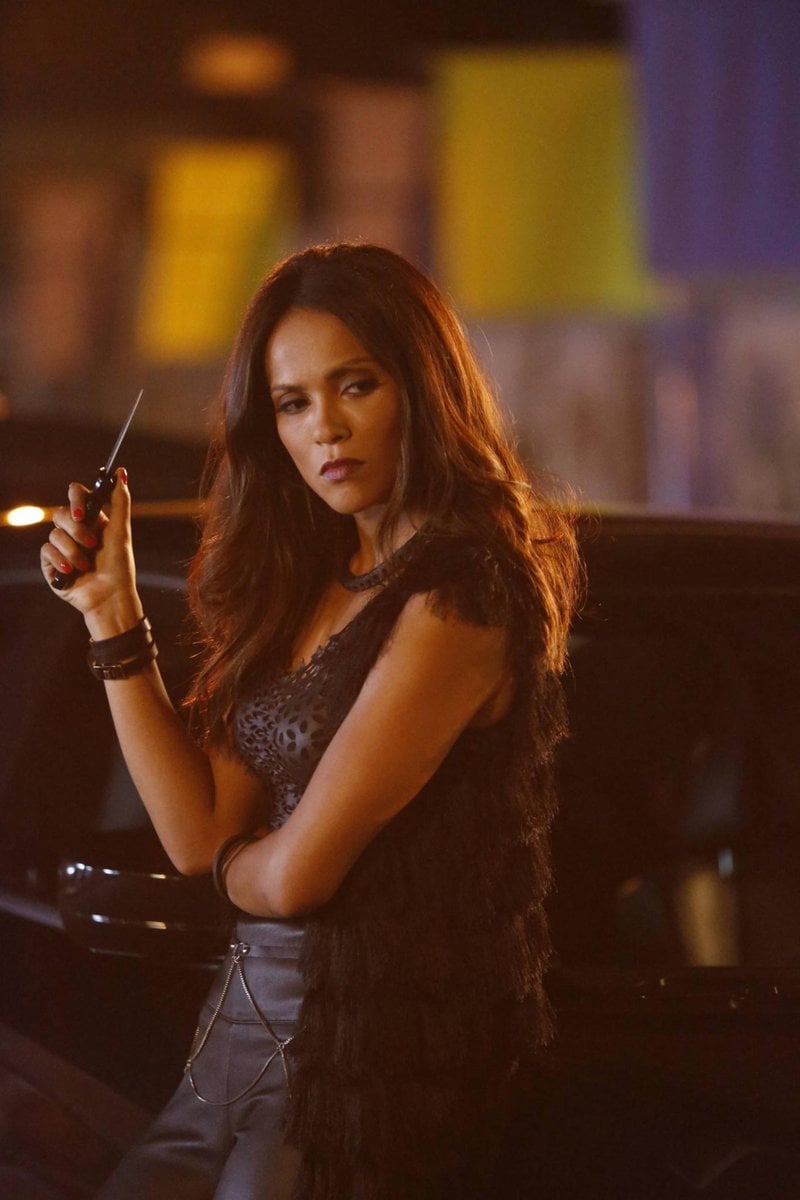 Love ‘Lucifer’? These Maze memes prove she’s the most badass of all

Lucifer will return in a little under two months with the first part of its fifth season. While we’re celebrating that along with Lucifer snagging a season six renewal (after taking f-o-r-e-v-e-r), the Lucifans need some quality content to finish the wait for August 21 to roll around. Why not do with a post about Lucifer’s (Tom Ellis) right hand demon, Maze (Lesley-Ann Brandt).

In order to celebrate how great Lucifer’s Maze is, we’ve gathered a couple of our favorite memes about the character. For those who watch Lucifer to see Maze, then this will make you laugh out loud. 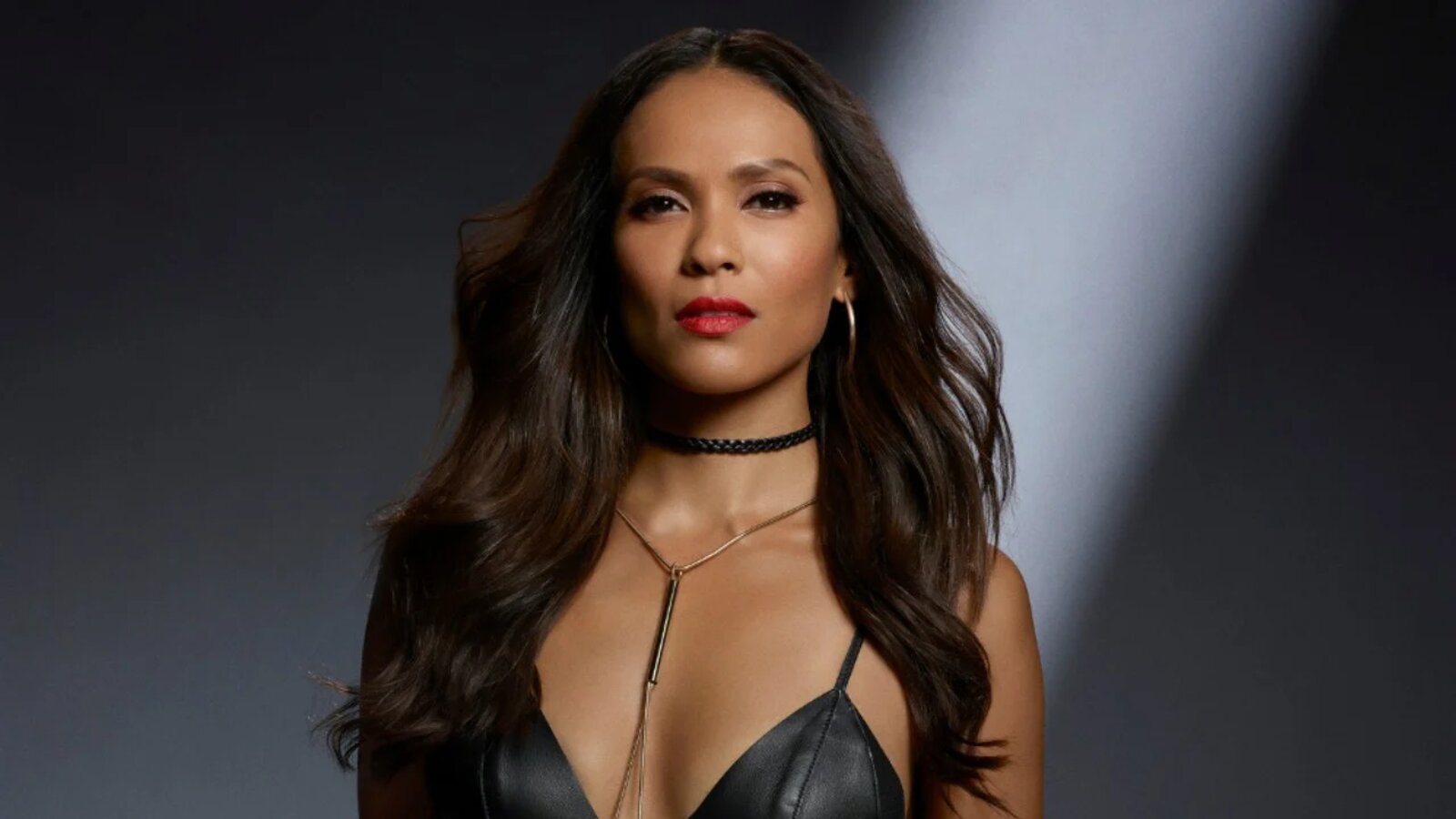 1. Someone was bound to have Maze be their sexual awakening

Maze has canonically contributed to the lesbian awakening of “Samantha at the front desk”. She had to have done something similar across the audience. 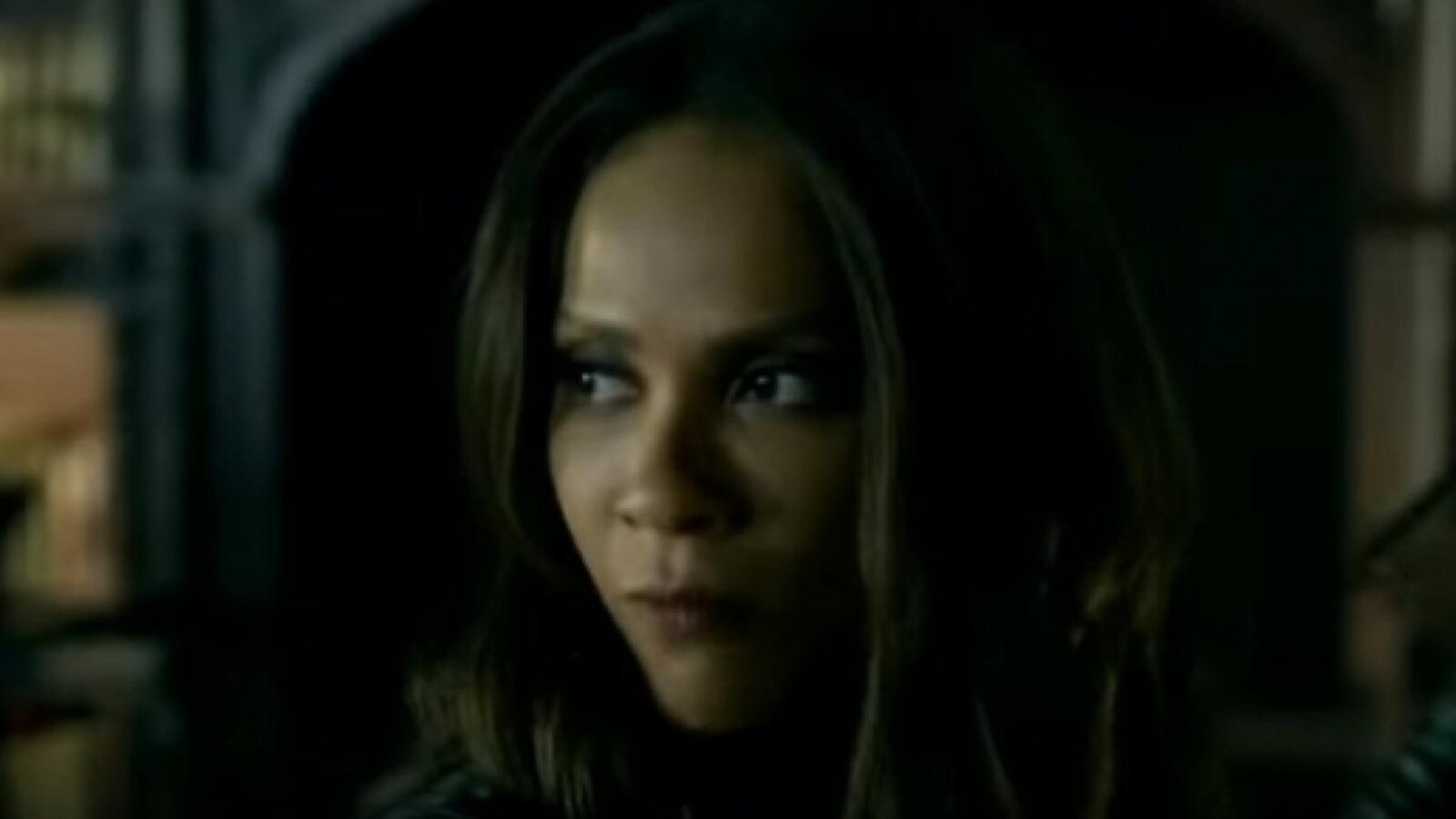 Maze probably has more morals than some of the Kardashians, let’s be real here. 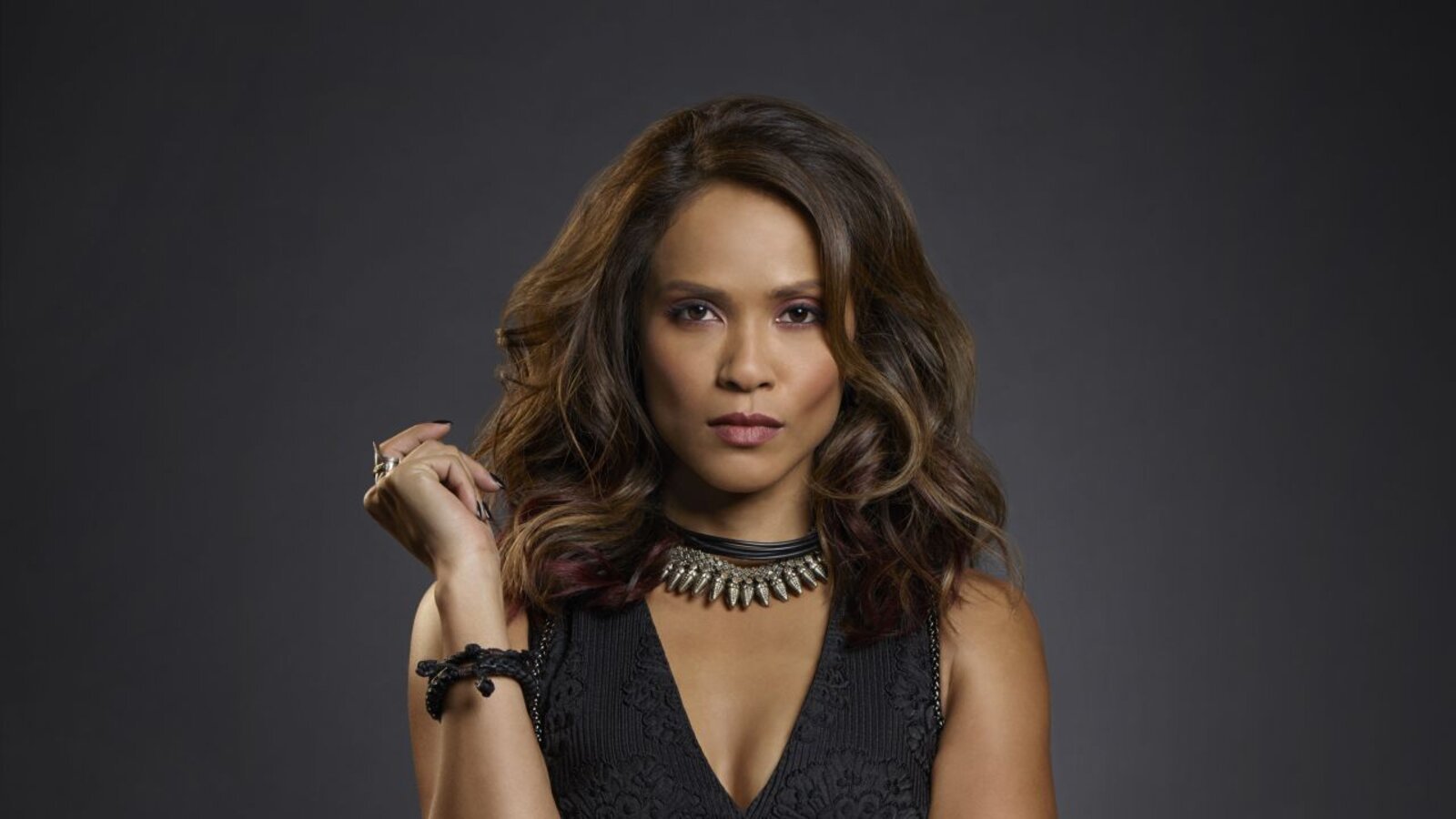 Chloe (Lauren German) should not be surprised if Maze brings weird things to the apartment. And now Linda (Rachael Harris) since Maze moved in with her in season four in order to be “Auntie Maze”. 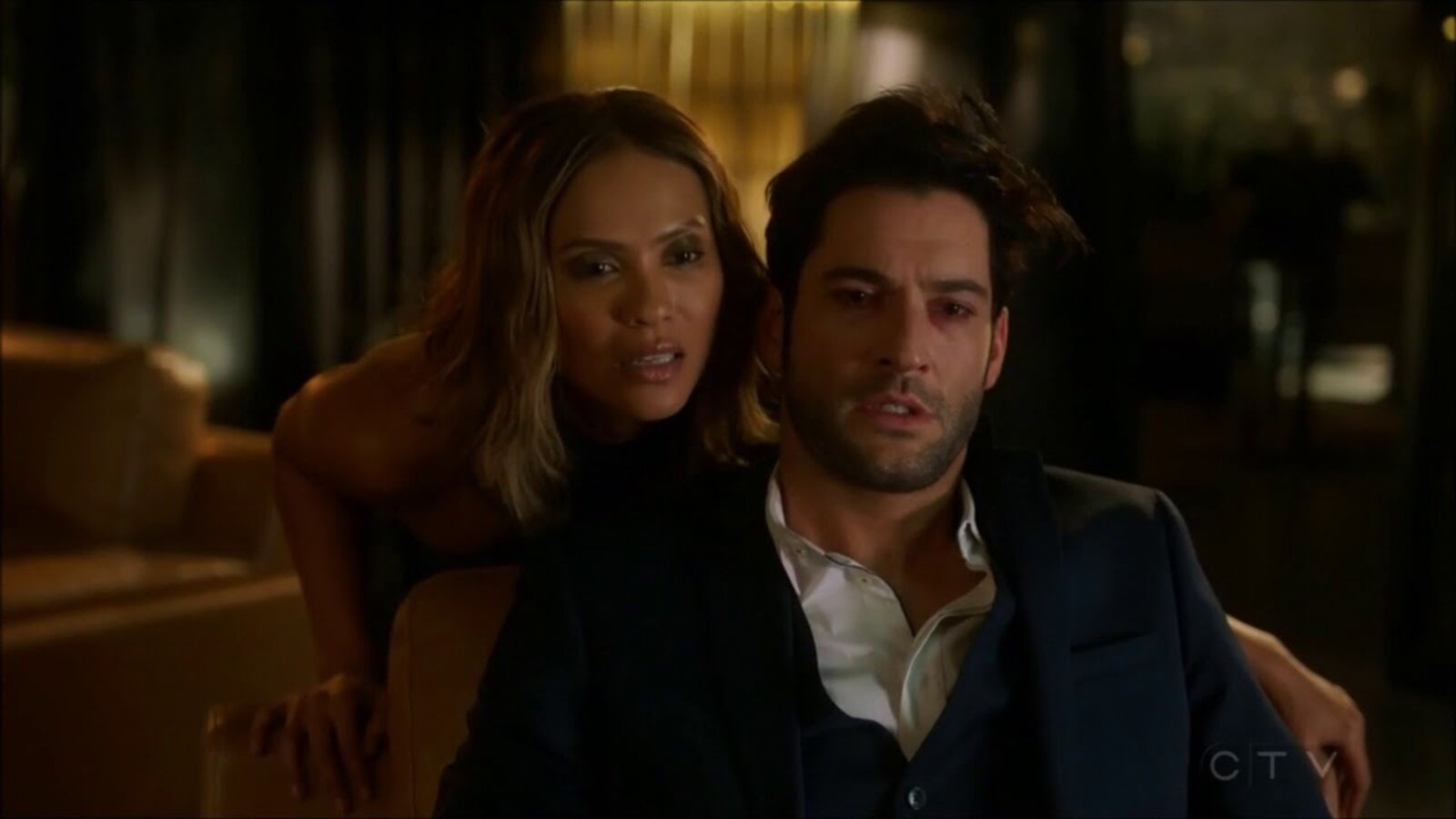 4. Her and Lucifer both have an allergy to emotions

Both of them have trouble with their feelings and it shows. It shows so bad. And it usually ends with Maze somehow betraying Lucifer. Now torturing? That Maze knows. 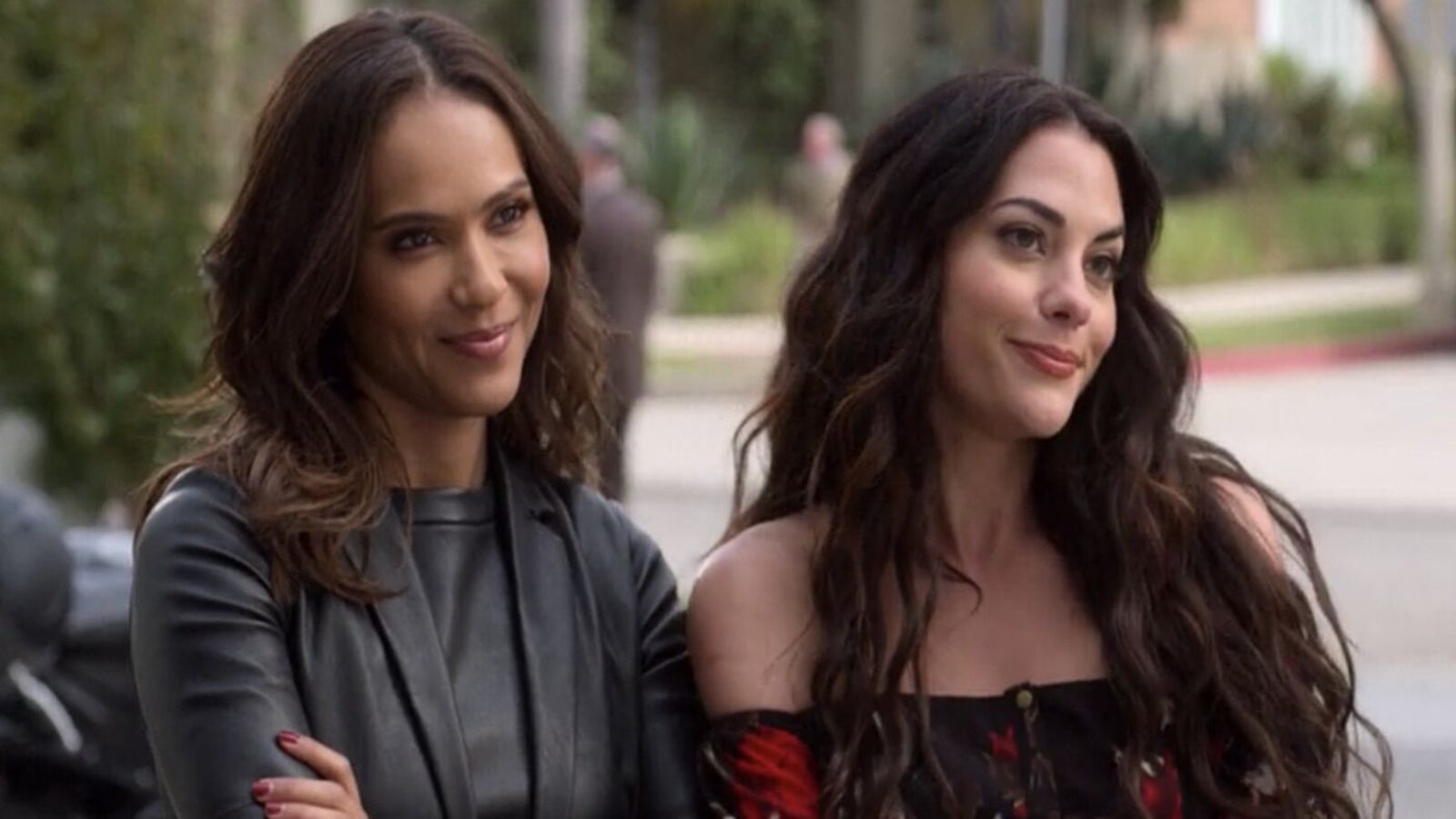 Get Maze a girlfriend 2k20! Let her find her self-worth for herself, then fall in love with a person who appreciates how awesome she is.