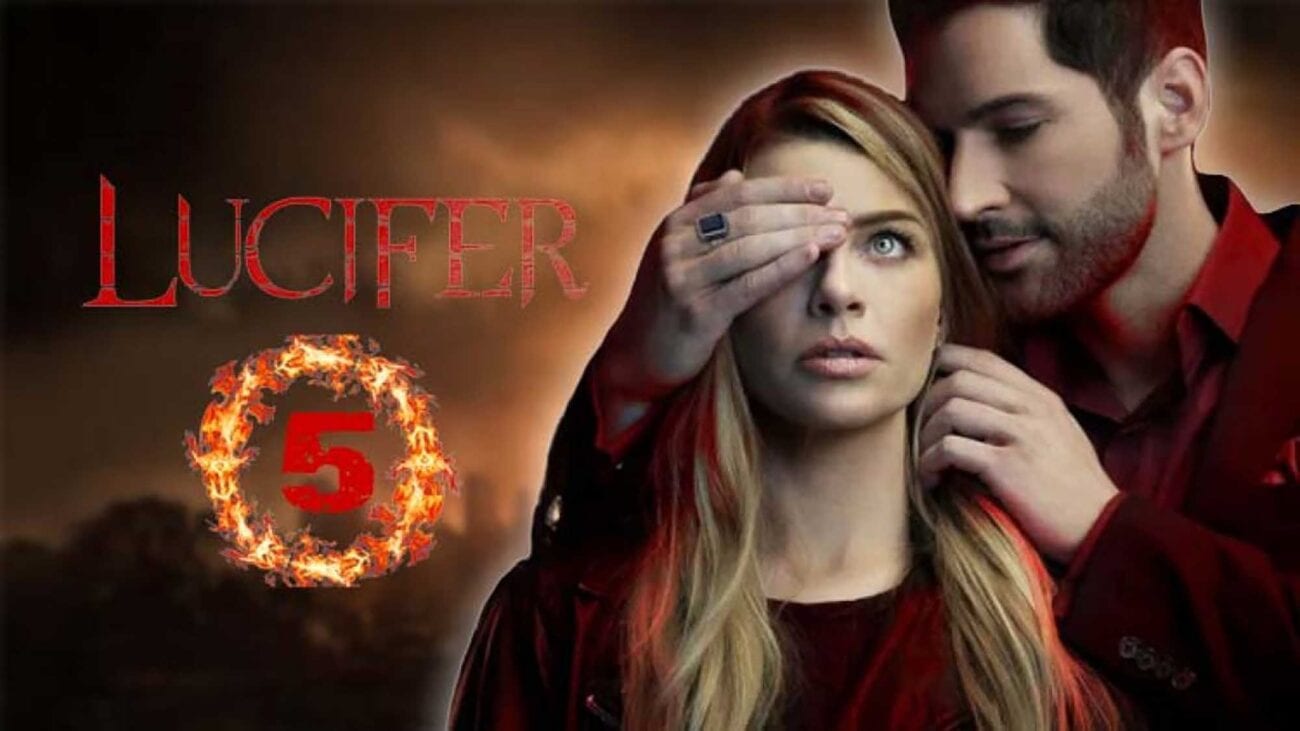 ‘Lucifer’ season 5: Will we finally get to meet Michael the angel?

Lucifer returns in just over a month with the first eight episodes of its long-awaited fifth season. With the trailer dropped on Monday, there have been some major questions finally answered about what to expect from these episodes. In it, we learned that Lucifer will introduce a new angel to the mix: Michael.

Michael, as fans of Supernatural or those with a passing knowledge of Christianity, is a big deal in terms of angels. He’s the one people call out to for protection against demons and during exorcisms. In most stories about the Devil, Michael was the one to cast Lucifer out of Heaven on the orders of God.

Now! We don’t know if that will be the cast with Lucifer. The series itself deviates vastly from the comics that it’s based on. What we do know about Michael is that he has plans to “take over Lucifer’s life”. Why? No clue. Maybe he’s not happy that his twin brother may get a redemption arc.

Either way, Michael is pretending to be Lucifer for, at least, the first half of season five. Believe it or not, this makes sense to a lot of fans. Many have been speculating for years about the twin brother angle in terms of Michael and Lucifer. Plus Ellis is a great actor and seeing just a little bit of what he came up with for Michael is quite brilliant as is.

Also thrilled by Ellis’ work are Lucifer co-showrunners Joe Henderson and Ildy Modrovich. In a recent interview with Entertainment Weekly, the two discussed Ellis’ work in the role of Michael, which had been kept very tightly under wraps while filming.

Henderson said of Ellis’ work as Lucifer’s newest angel, “In the table reads, when Tom has to play Lucifer and Michael, it’s amazing because he’s literally doing the, ‘sister!’ ‘mother!’ ‘sister!’ [thing]. But you’re also in the scene. You’re staying with him because he’s grounding it.” 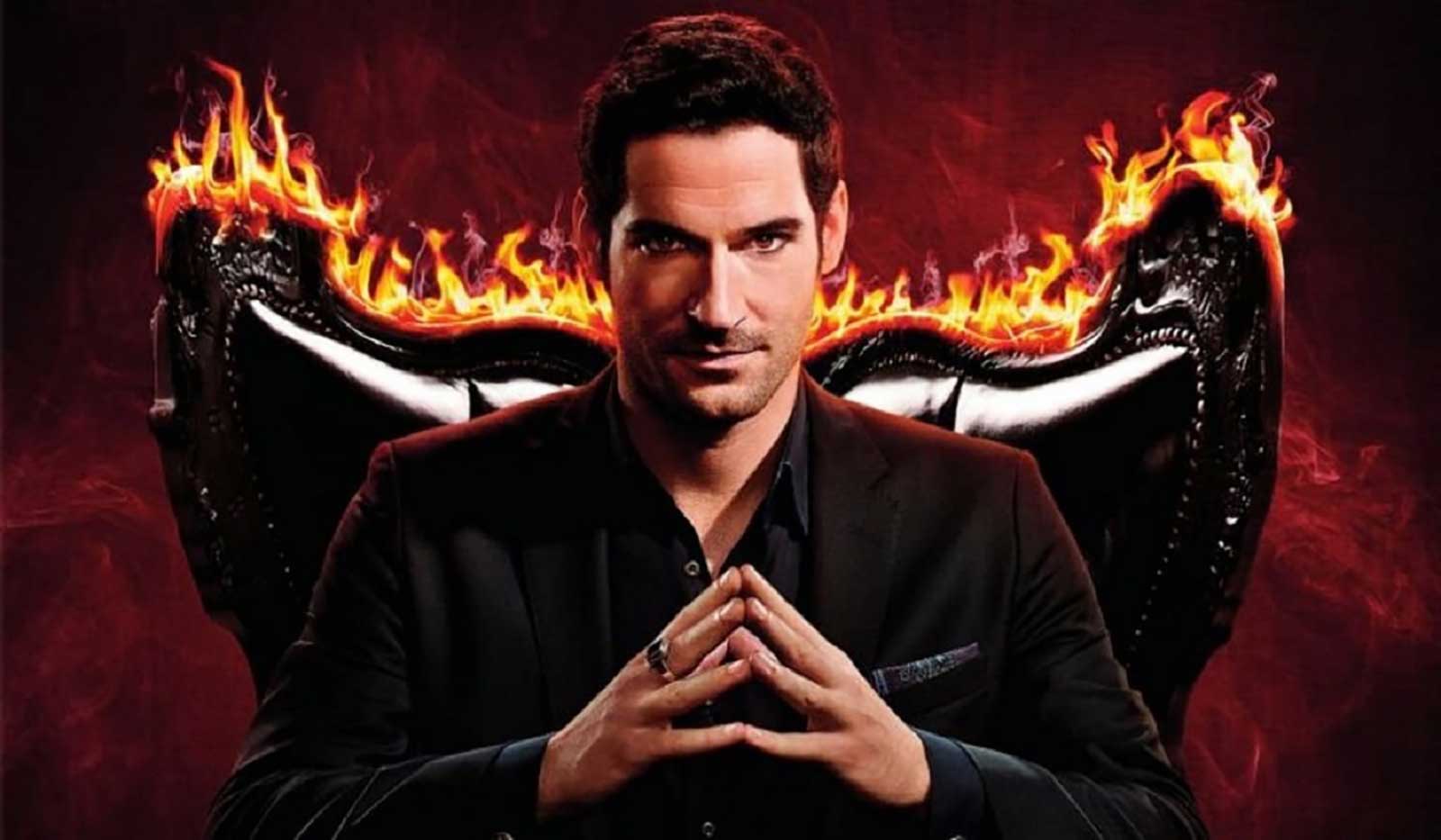 Modrovich added, “And he plays it with very different physical mannerisms and speech patterns, so it is this weird back-and-forth where he’s having this weird schizophrenic conversation with himself. He’s brilliant.”

Based on the little we’ve seen of Michael in the trailer, this is definitely quite clear. Michael has an American accent. He seems to want to ruin any good things that Lucifer has, or, at least, take them for himself.

In the past couple of days since the trailer dropped, the Lucifer Twitter account was “taken over” by Michael. Based on that, we know that Michael is one of those people who just loves to tweet in capitals all the time.

For that alone, he must be punished.

More interestingly, in one of the gifs posted during this takeover, we see Michael’s wings a lot more clearly in what looks to be a scene with Maze. They are large and dark, very much not like either set of Lucifer’s own angel wings.

Either way, things are definitely going to get interesting when Lucifer returns in a big way.