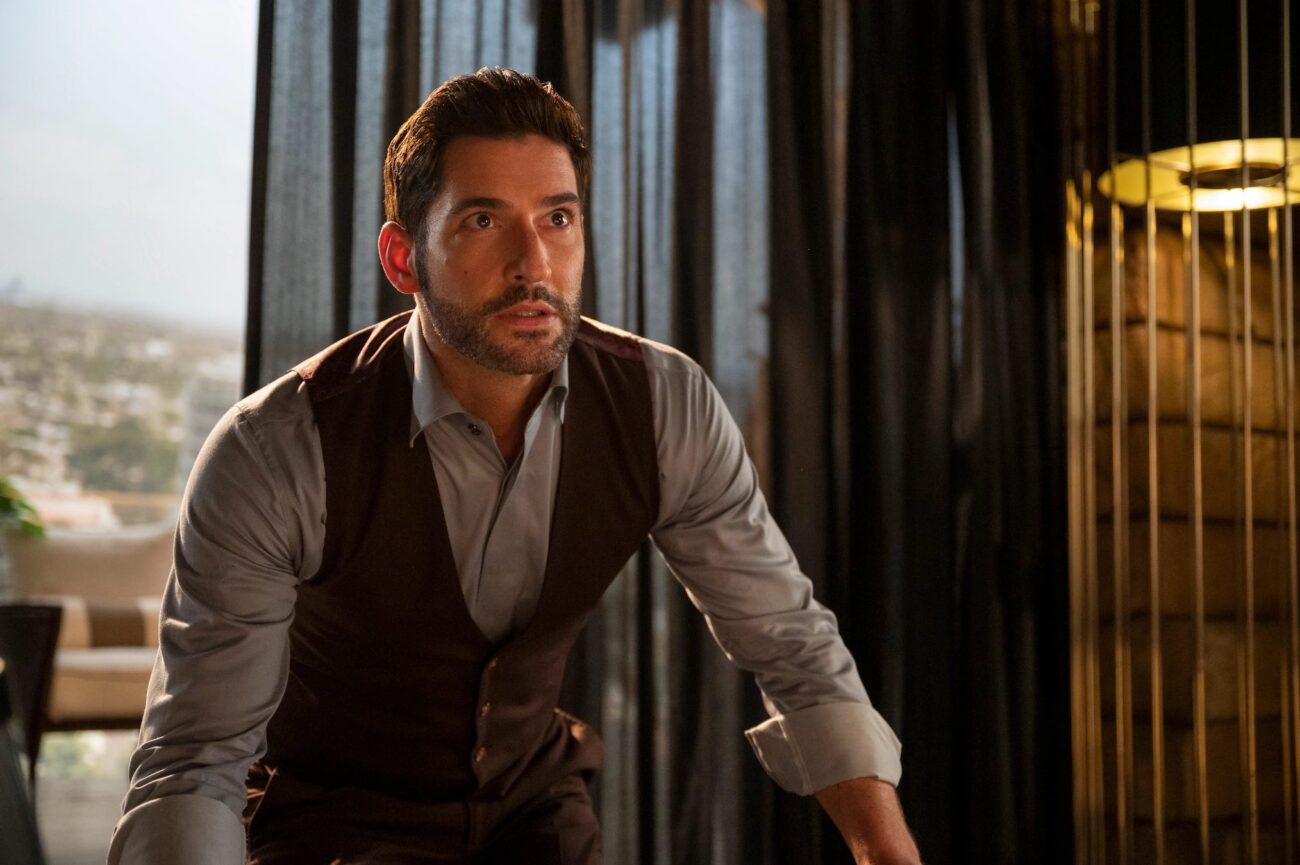 Every year Netflix and other streaming platforms give us a slew of new shows to explore. At the same time, cable shows like Lucifer occasionally make the jump over to streaming, where they find a new life. Eventually, though, all good things must come to an end. With every new show that gets produced, there’s another show that’s finally concluding (or getting cancelled, depending on how you look at it).

As for Lucifer, it really is time for the show to reach its end. Fox initially developed Lucifer, based on the DC Comics character created by Neil Gaiman, Sam Kieth, and Mike Dringenberg. The show ran on Fox for three seasons before getting the axe, but it was saved by Netflix. The streaming giant gave Lucifer another shot at life, but its sixth season, which airs next month, will be its final run.

According to Guanabee, the streaming giant gave Lucifer another shot at life, but its sixth season, which airs next month, will be its final run. Lucifer is far from the only Netflix show that won’t survive past 2021, and other networks have also announced some major cancellations for the year. Come take a look at some of the biggest shows you can plan on saying goodbye to this year. 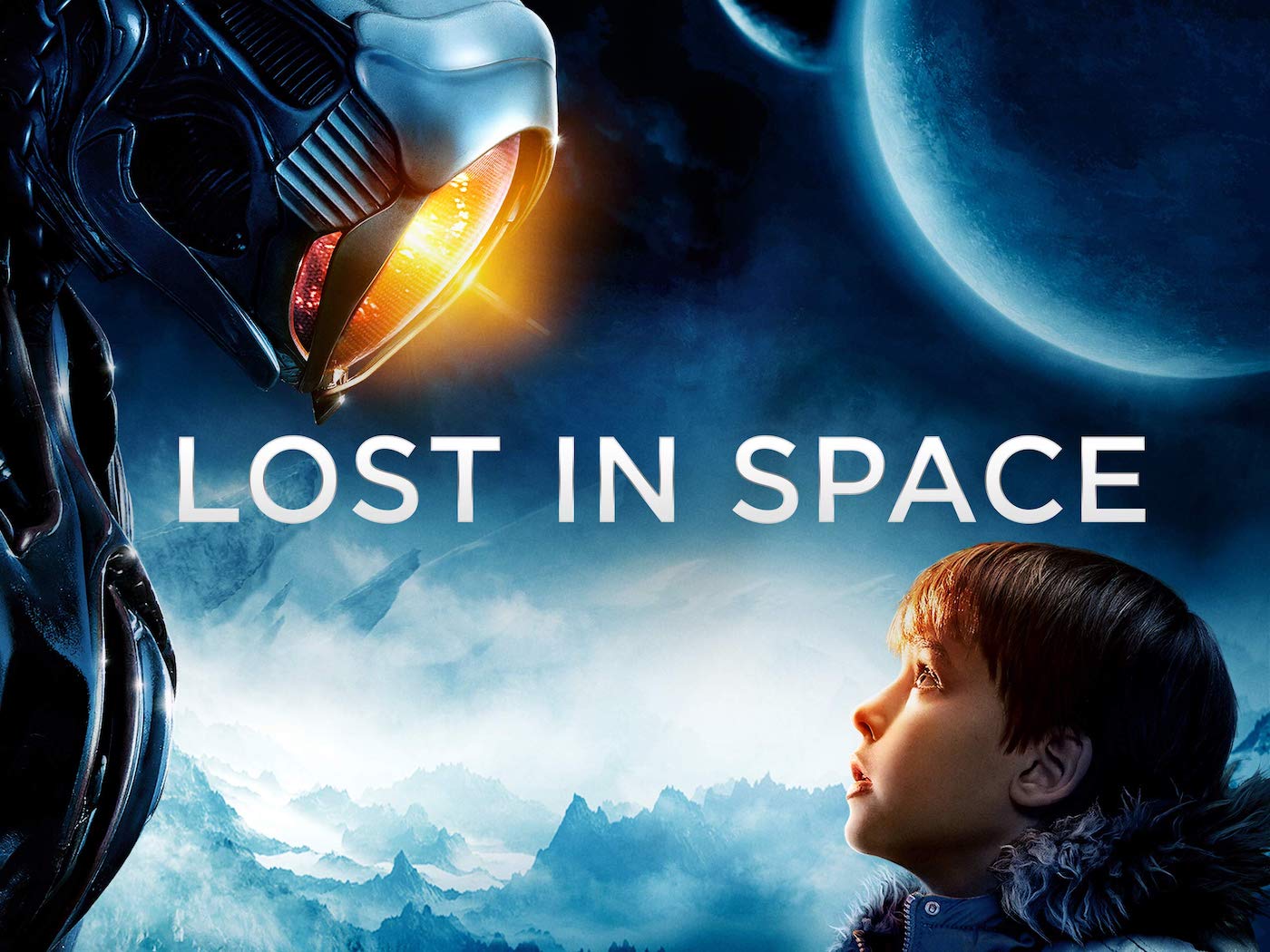 Science fiction fans should prepare for a big loss this year. The Netflix reboot of Lost in Space will be airing a third and final season sometime in 2021. Netflix has yet to announce an official release date, but they renewed the show for one last season back in March 2020. The Robinson family will get one more season of adventuring through the cosmos before its time for them to call it a day. 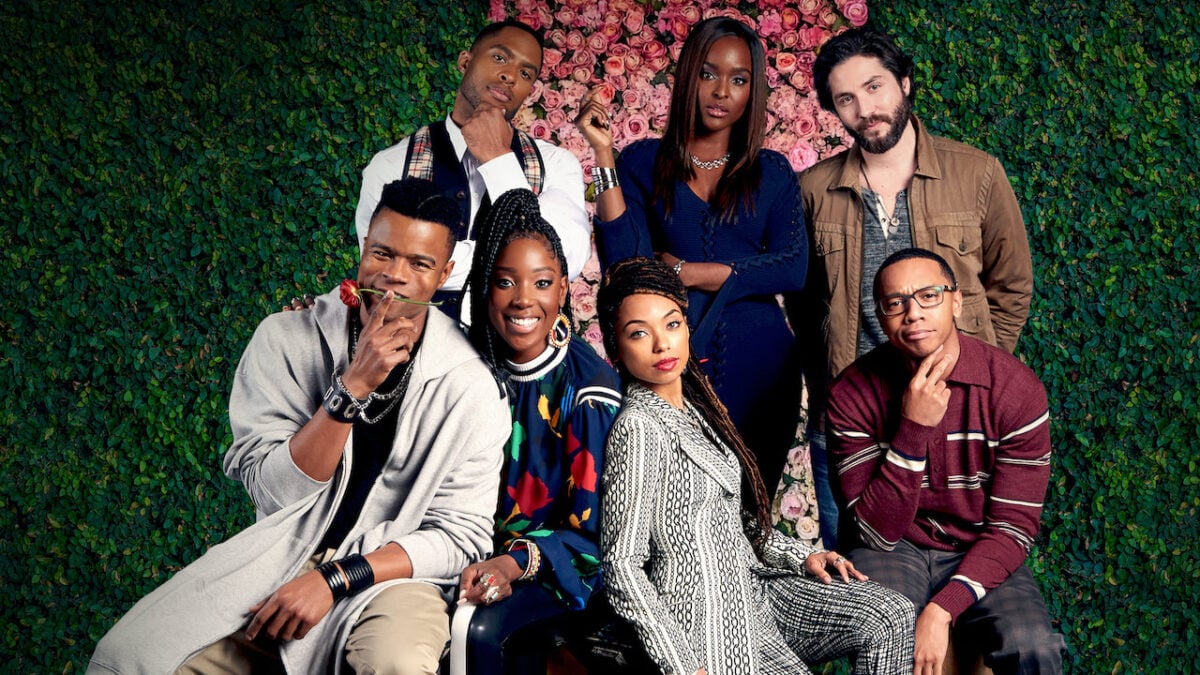 Based on a 2014 film of the same name, Dear White People follows students at Winchester University, a fictional Ivy League college, as they navigate issues on social justice and racial disparities at the predominantly white institution. The series, which stars Logan Browning, Brandon P. Bell, and Antoinette Robertson, beautifully fuses drama, comedy, and social commentary.

Netflix has previously announced that its fourth season will be its last. The final ten episodes of Dear White People will air in their entirety on September 22nd. 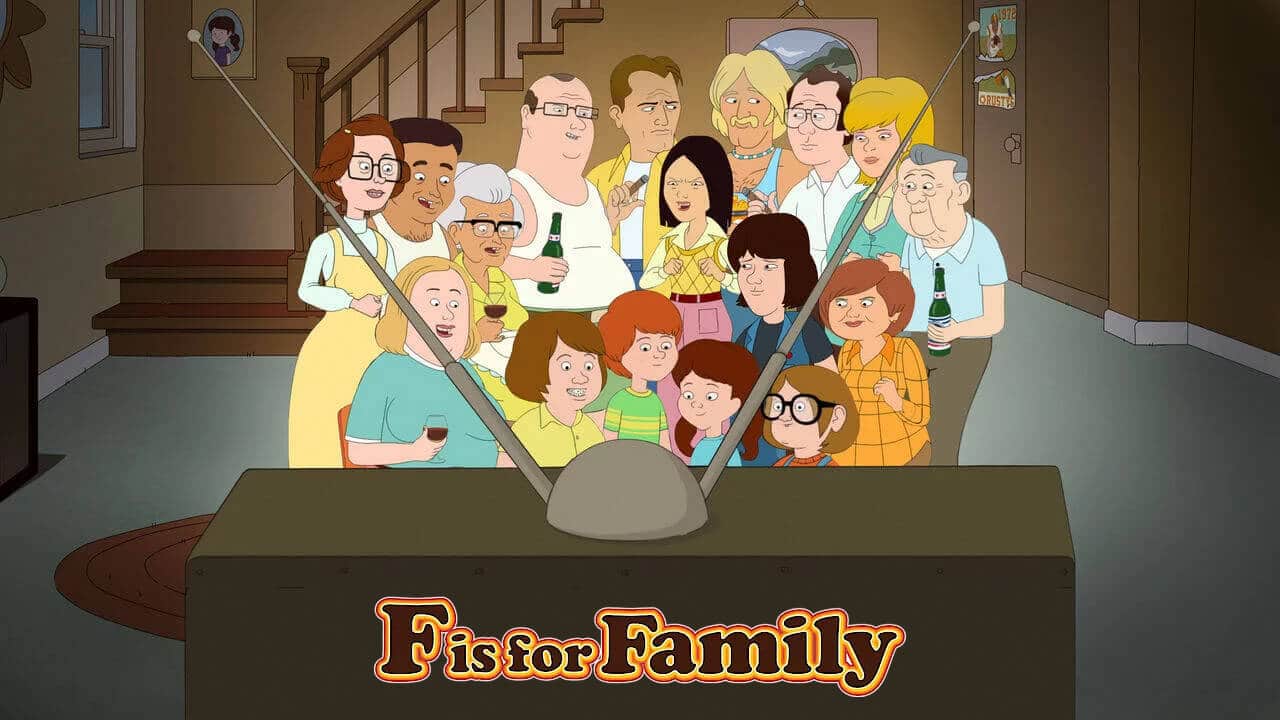 F Is For Family

The past few years have been great for adult animated comedies. F is for Family was created by Bill Burr and Michael Price. It follows a suburban family living through the 1970s and trying to find a way to function together. There have been four seasons of the raunchy comedy already, and it’s fifth season will be its last. Netflix hasn’t offered a clear release date yet, and some think F is for Family will be pushed back to early 2022. 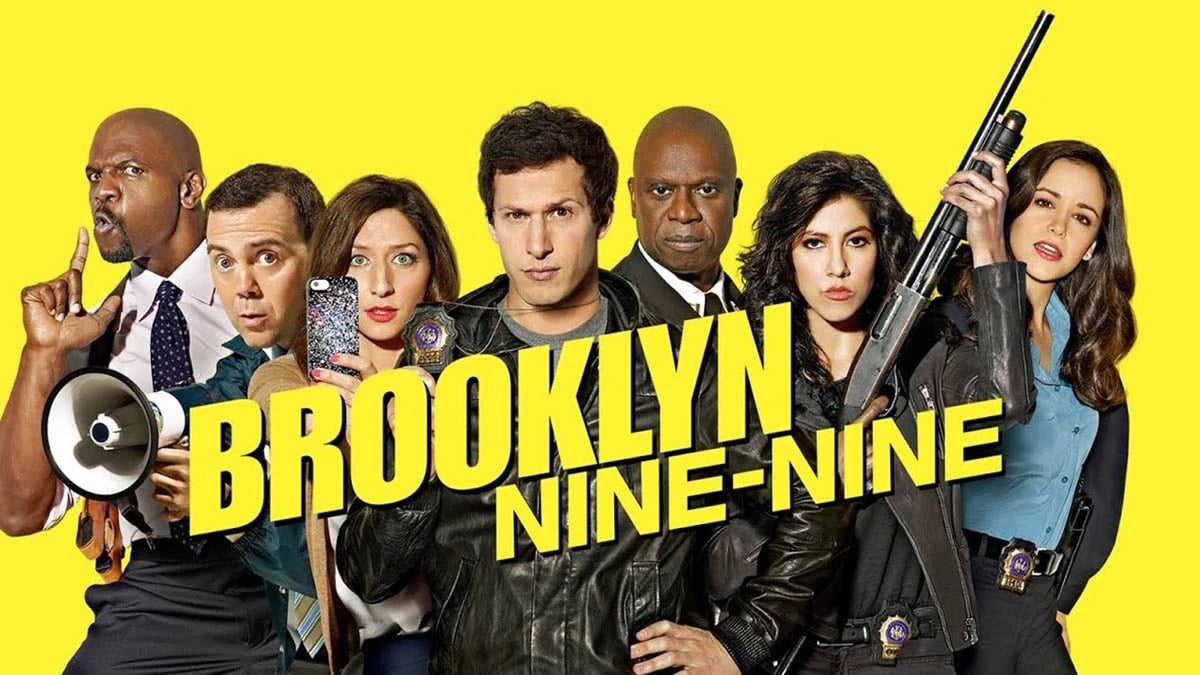 Starring Andy Samberg, Brooklyn Nine-Nine is a police procedural sitcom that took the world by storm. Fox created the series, which ran for five seasons on the network and became a smash-hit. Despite the show’s success, Fox cancelled Brooklyn Nine-Nine, and the show needed to be saved by NBC. It’s gotten several more seasons on the new network, but its eighth season, premiering on August 12th, will be the end of the road. 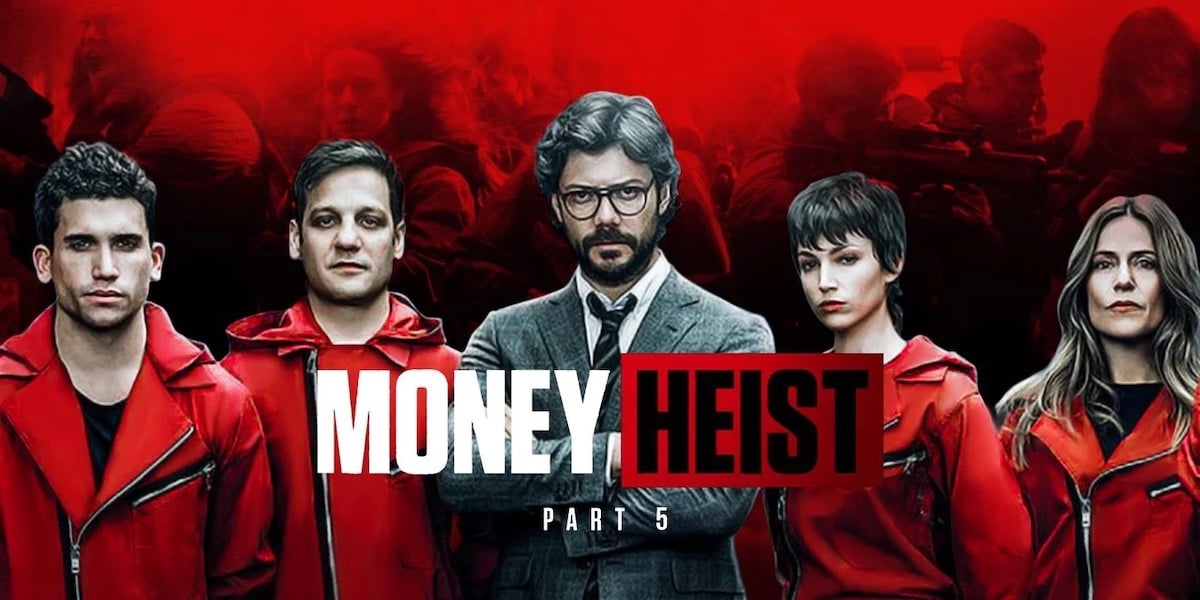 Like Lucifer, Money Heist is a show Netflix picked up from another network. Jumping from a Spanish cable channel to a streaming platform transformed the series into a worldwide success. Money Heist began as a miniseries, but Netflix has extended its run over the past several years. Its current season will be its last, but Netflix is splitting the final batch of episodes into two volumes, so fans still have some time to spend with their favorite action-packed heist drama. 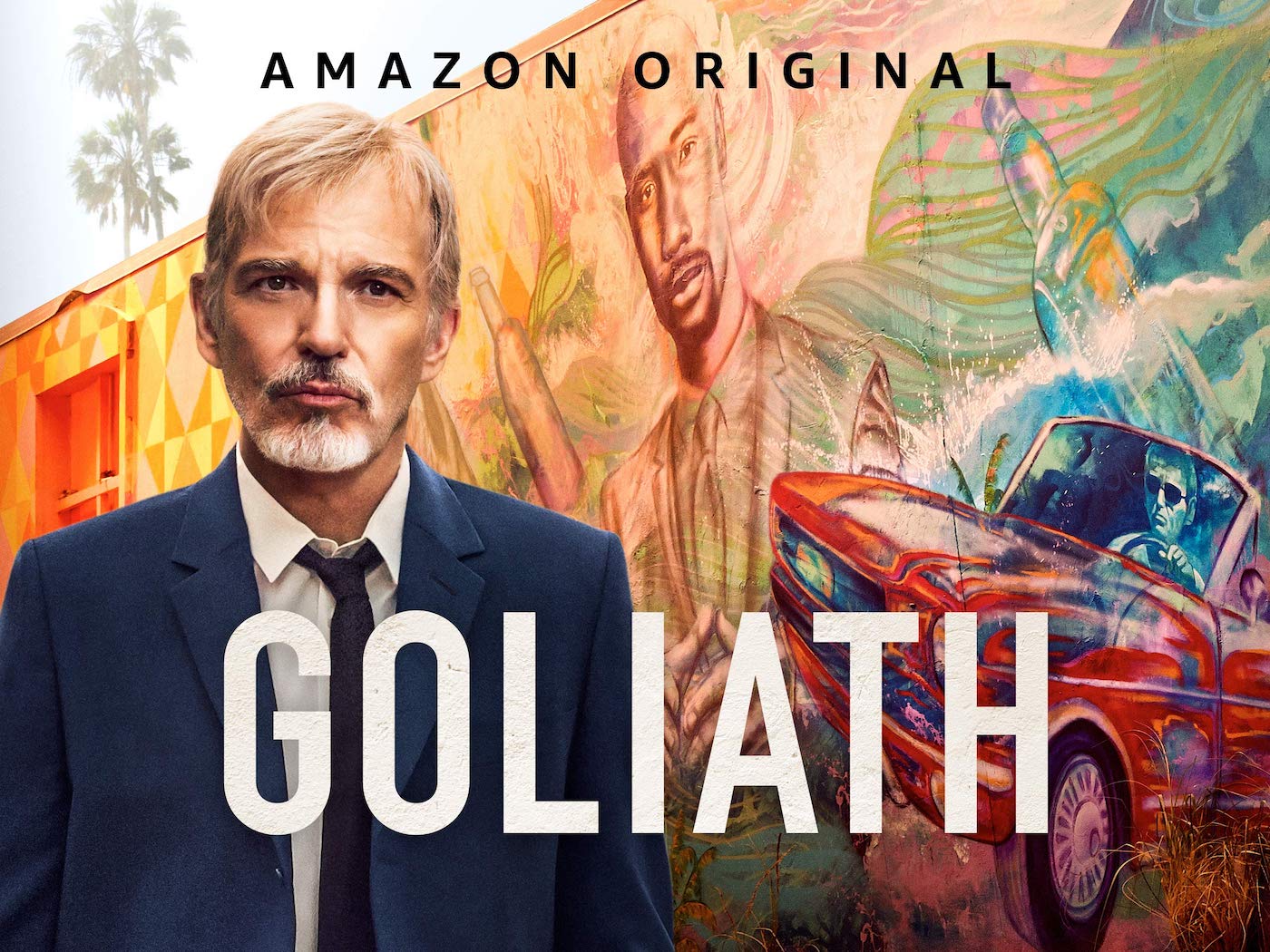 Amazon Prime’s Billy Bob Thorton vehicle has never really broken into the mainstream, but it’s had relative success since its start in 2016. The show follows a “down-and-out” lawyer who is seeking redemption. There haven’t been any new episodes since October 2019, but the show is getting one final season starting this September. If you’ve missed Goliath before this, now’s a great time to catch up.

Which show are you most sad to see go? What are you hoping the networks release to replace some of these big hits? Tell us what you think in the comments!