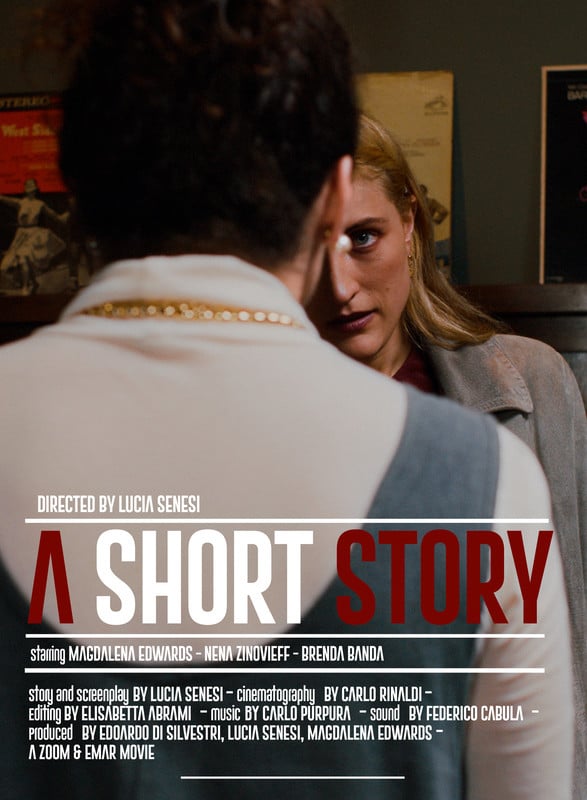 ‘A Short Story’ directed by Lucia Senesi: The reasons to watch it

Just like a short film, a short story can tell all you need to know if it’s written well. But it comes down to making sure you have a protagonist that is worth your time to pay. When student Julia is trying to perfect her short story, her professor Annie is making it clear that there’s still some work to be done.

But A Short Story is about more than just a student and her professor. As their meeting goes on, Annie’s housekeeper, Rosita, is watching from the sidelines as she keeps the secret she’s known all too well at this point. In such a short film, director Lucia Senesi is making it clear what you should be taking out of it. 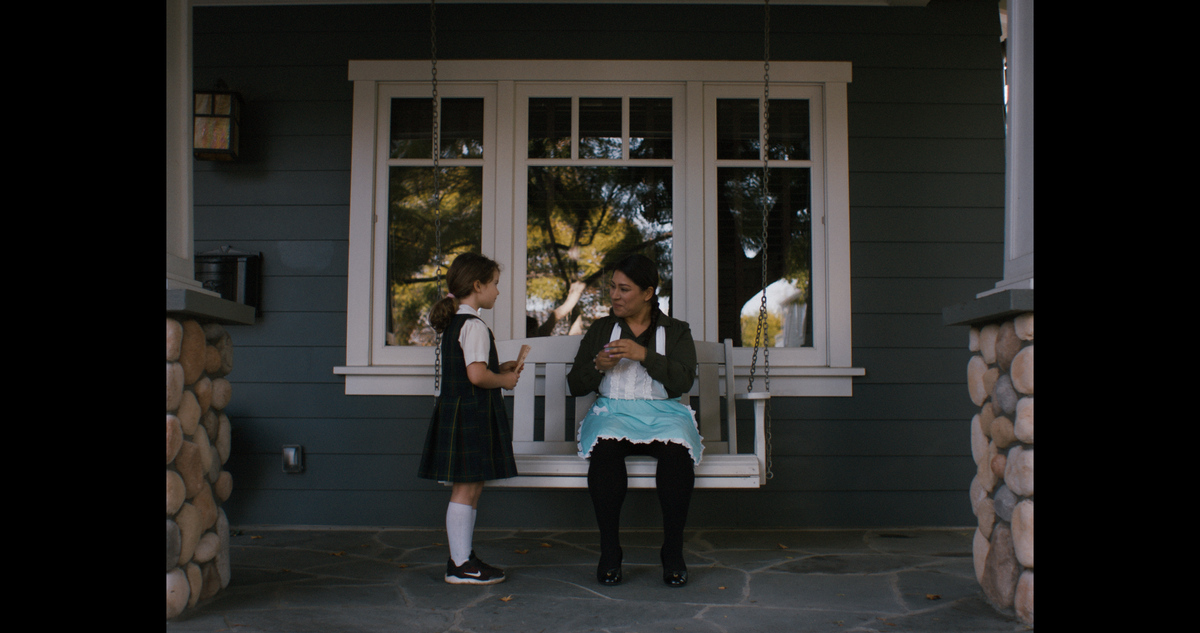 An Italian director and writer who works out of LA, Senesi has spent her life in the entertainment industry. Initially working as an assistant director in theater and cinema, Senesi took the leap into direction with her first feature, Avanti. Premiering at the 2017 Rome Independent Film Festival, the film focused on socio-political issues in Europe.

This carries over into her new short, A Short Story, as the story has the message of how some groups of people need more attention now than ever over others. Whether we’re talking about race, gender, or class, there are groups looking for that extra support to make it through their struggles, and those with privilege need to help the dialogue stay alive. 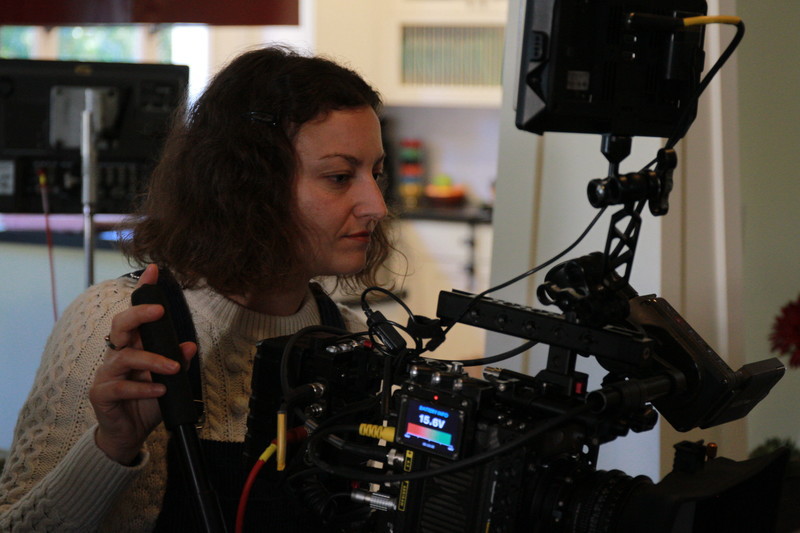 When writing A Short Story, Senesi had these ideas in mind to bring these relationships to light, shining a light on the work these activists are doing to help fight for equality. Through subtle character work, a strong story, and an important message, Senesi made it clear she was not coming to play when directing A Short Story.

Premiering at the LA Shorts International Film Festival in 2019, Senesi rode the wave of success throughout her festival circuit with A Short Story. Getting honorable mention at the Santa Monica Film Festival, and being recognized as a finalist at the Oaxaca Film Festival, it’s clear she has talent at bringing to life a strong story in a short amount of time.