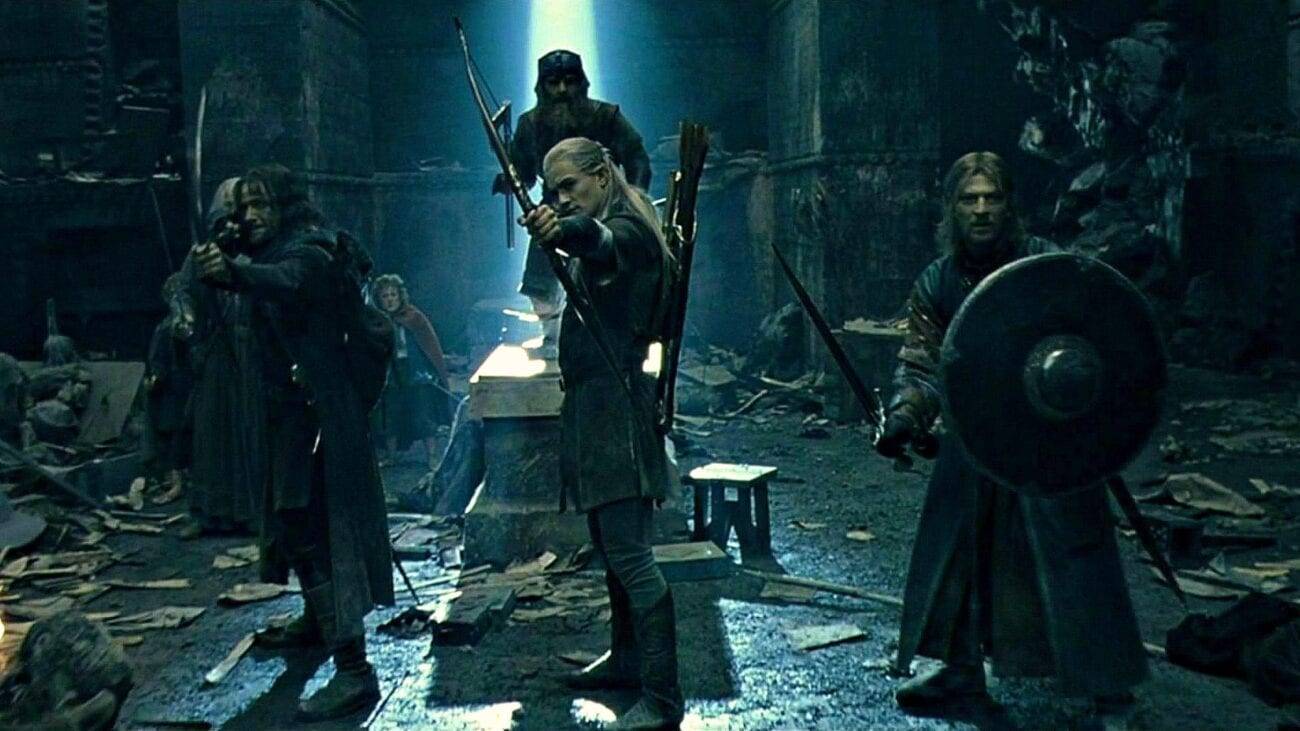 ‘Lord of the Rings’ series: Will it have as many sex scenes as ‘Game of Thrones’?

Guys, gals, and hobbits everywhere, let’s rejoice at the news that an upcoming Lord of the Rings TV show is upon us. 🧙‍♂️

We haven’t seen the last of J.R.R. Tolkein’s fantasy franchise. That’s right, we’re getting another installment in the form of a TV series developed for streaming service Amazon Prime Video. However, there are several salacious rumors the show won’t be as PG as the source material, leaving some fans concerned about its alleged “mature” rating.

What can we expect from the latest Lord of the Rings installment? Specifically, what’s up with the nude casting calls and intimacy director? Will it contain nearly as many of those scandalous Game of Thrones sex scenes? Let’s dive in. 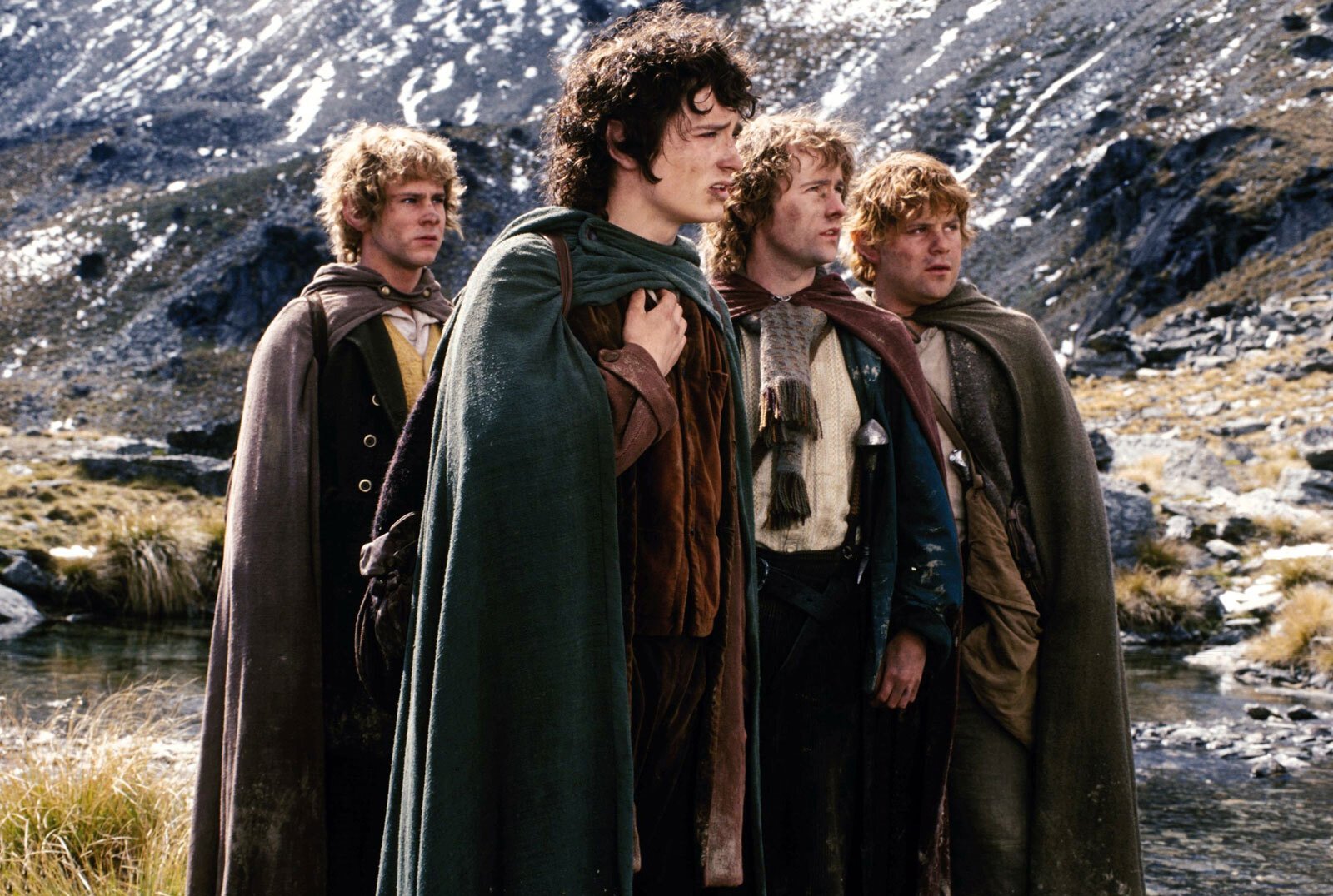 The Ring has awoken

Calling all Lord of the Rings fans – it’s time! We can expect to see the latest reimagining of Tolkien’s Middle Earth on Amazon Prime Video in 2021. Amazon bought the television rights to the franchise for $250 million in November 2017, so we’ve been waiting a while. Due to COVID restrictions, filming was delayed this year, but the massive project has since resumed filming in New Zealand last month.

The Hobbit & The Lord of the Rings takes place thousands of years after the Second Age. As for plot specifics, we don’t really know. We have an idea of where we’ll end up in the series, possibly in the lead-up to the creation of the One Ring & the Rings of Power. It could also dive deep into obscure Middle Earth lore, like the fate of the entwives or the Fall of Numenor. 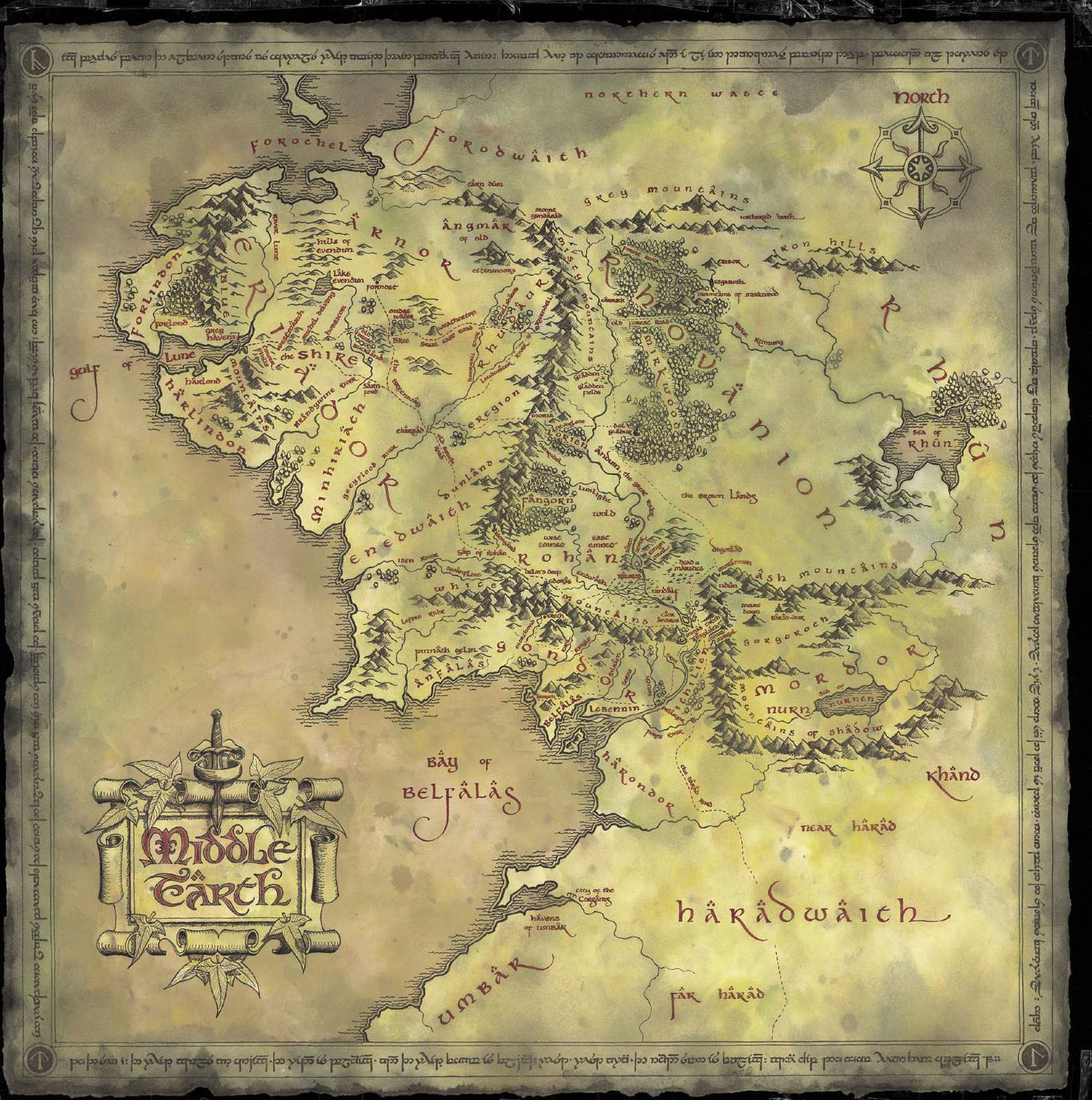 J.D. Payne & Patrick McKay will write the pilot for the series and serve as executive producers & co-showrunners.

The Lord of the Rings series is produced by Amazon Studios in cooperation with the Tolkien Estate and Trust, HarperCollins, and New Line Cinema. Already, the show has been renewed for a second season amid production. 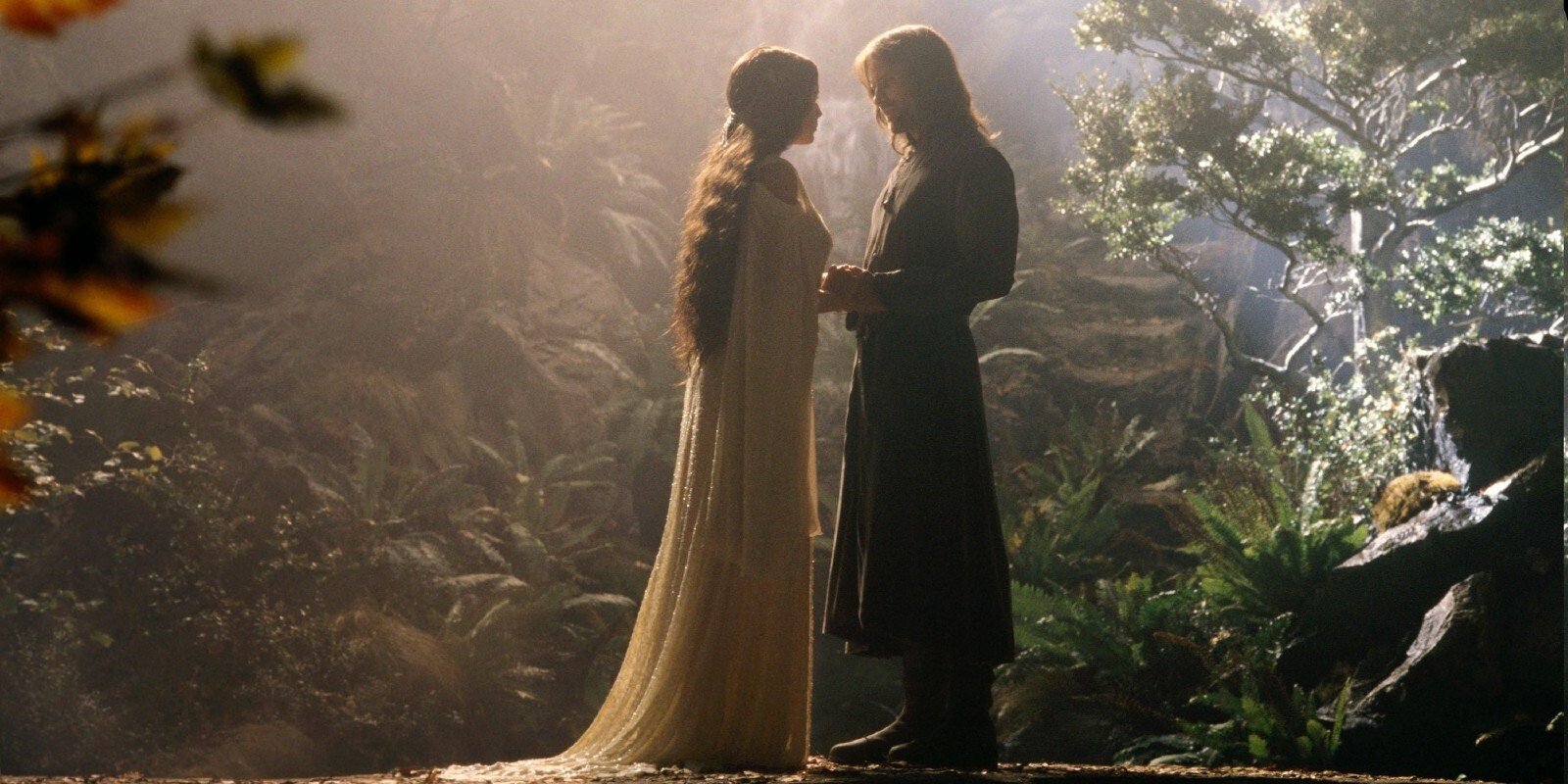 Have you ever experienced some strange requests for a job interview? The actors involved in the Lord of the Rings production certainly have. A casting call for the upcoming series was released for actors who are “comfortable with nudity”. Perhaps they used a similar one for the Game of Thrones casting call. 😏

BGT talent agency released the casting call in question which reads, “Comfortable with Nudity? Up to $500 per day. Use reference NUDE. We need Nude people based in Auckland – age 18 plus, all shapes and sizes (Intimacy guidelines will always be followed on set).”

It’s also been revealed they have an intimacy coordinator involved in production, suggesting the Lord of the Rings series could include sex scenes. As we all know, this isn’t the first fantasy series to get hot under their robes. Game of Thrones led the way for fantasy series taking a whole new meaning. 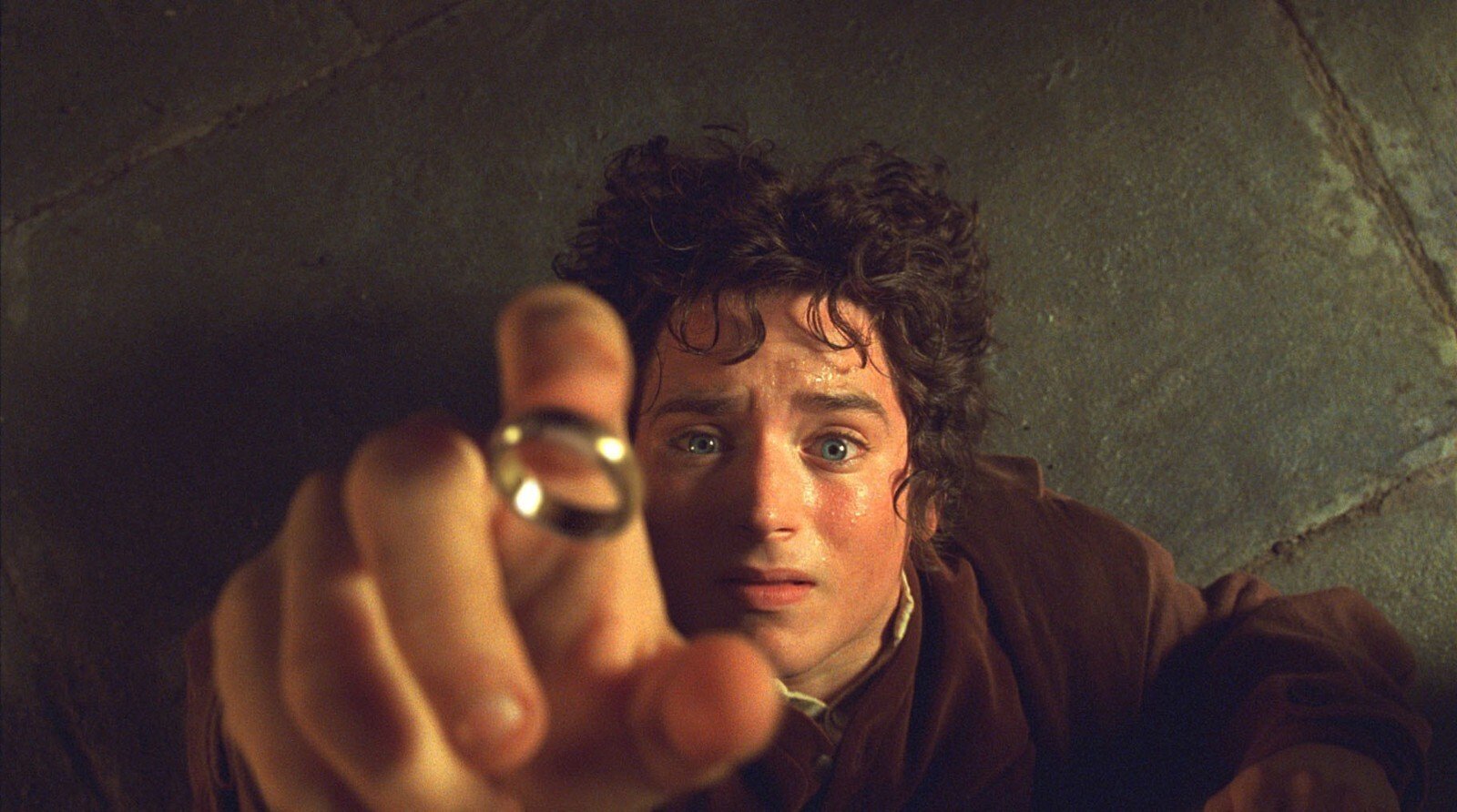 Fans have taken this news as a possible drawback to the Amazon production. HBO’s hit show Game of Thrones may have been successful, but at what price? The scandalous sex scenes (if poorly executed) could cheapen what many fans are hoping is legendary. Middle-Earth, of course, gets its freak on, but we don’t actually see Frodo getting freaky! 🥴

Could Game of Thrones have impacted our beloved franchise Lord of the Rings? We hope one of the only minor resemblances are the dragons. 🐉 Dragons are cool.

“The Ring has awoken, it’s heard its master’s call.” Will you be watching hobbits getting down & dirty in the Lord of the Rings series? Let us know your predictions in the comments. 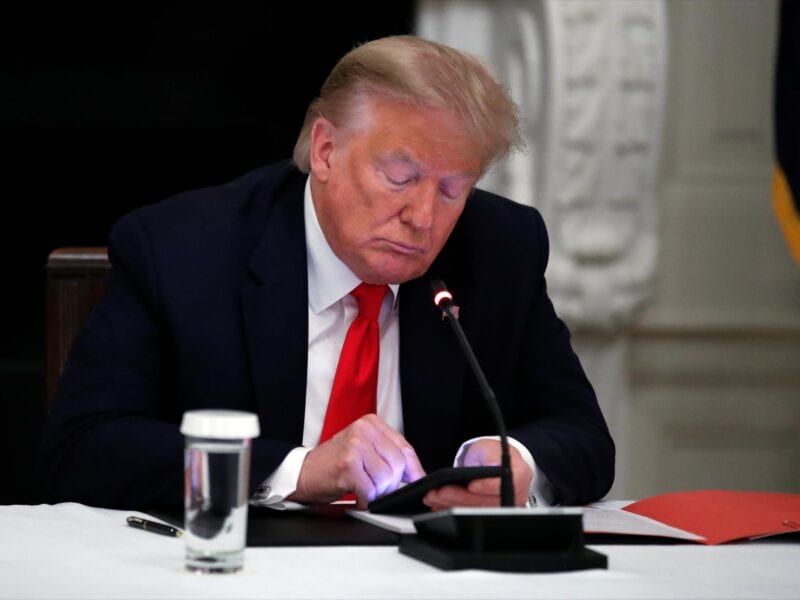