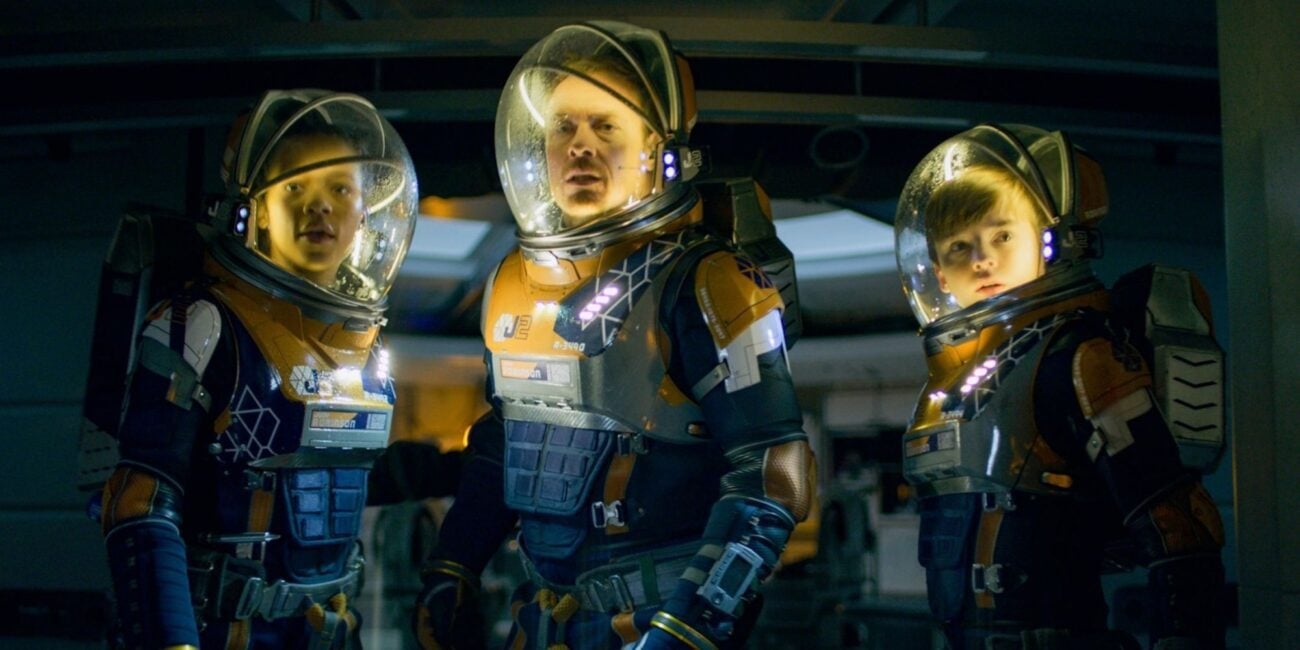 Television is a constantly evolving medium. The golden age of creativity & innovation has been slowly morphing into a period of reboots, revivals, and remakes. It coincides with the similar age of adaptations, creating a feeling of little originality as studios attempt to combat the overwhelming amount of content available with well-known titles, familiar faces, and built-in audiences.

When done well, they can add something, either by providing closure where there wasn’t any or by exploring different stories to find previously unrealized depths, whether it’s a reboot that acknowledges the original’s mistakes and attempts to rectify them, or writers taking a once flimsy series and adding emotional weight to it.

There inevitably exists a possibility that revisiting a show can improve it and deepen the cultural conversation around it. Some are well received, like Battlestar Galactica & Doctor Who, while others falter from the start like Will & Grace. One running strong is a reimagining of a reimagining, Lost In Space. Now that season 3 has landed, here’s where you can watch the space drama. 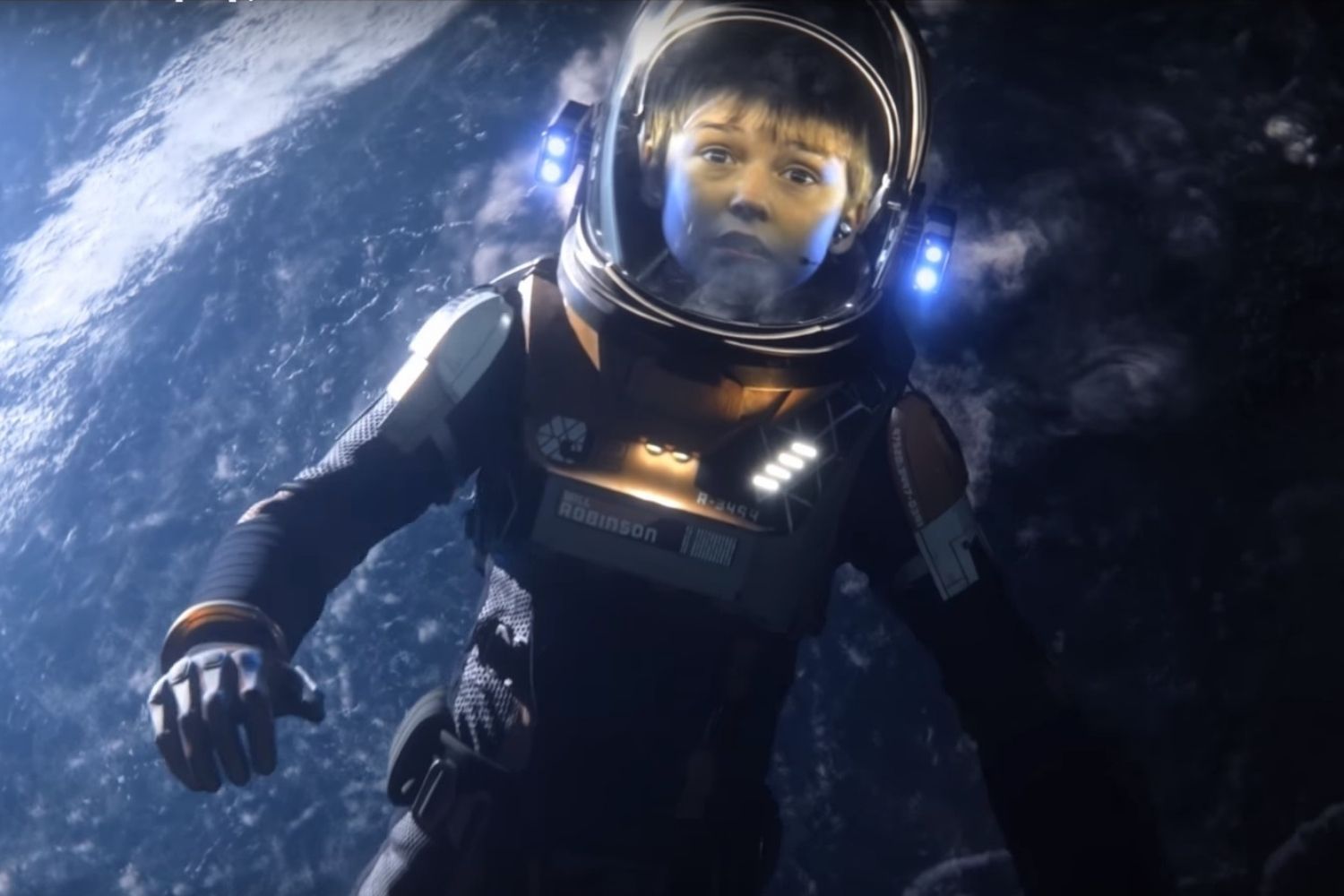 Lost in Space is a remake of the 1965 series of the same name (itself an adaptation of the 1812 novel The Swiss Family Robinson), following the adventures of a family of space colonists whose spaceship veers off course. Netflix released the series on April 13th, 2018, renewing it for a second season the following month.

In 2046, two years after an impact event that threatens the survival of humanity, the Robinson family is selected for the 24th mission of the Resolute, an interstellar spacecraft carrying selected families & civilians to colonize the Alpha Centauri planetary system.

Before they reach their destination, an alien robot breaches the Resolute’s hull. Forced to evacuate the mothership in the short-range Jupiter spacecraft, scores of colonists, including the Robinsons, crash on a nearby habitable planet. There they must contend with a strange environment and battle their demons as they search for a way back to the Resolute. 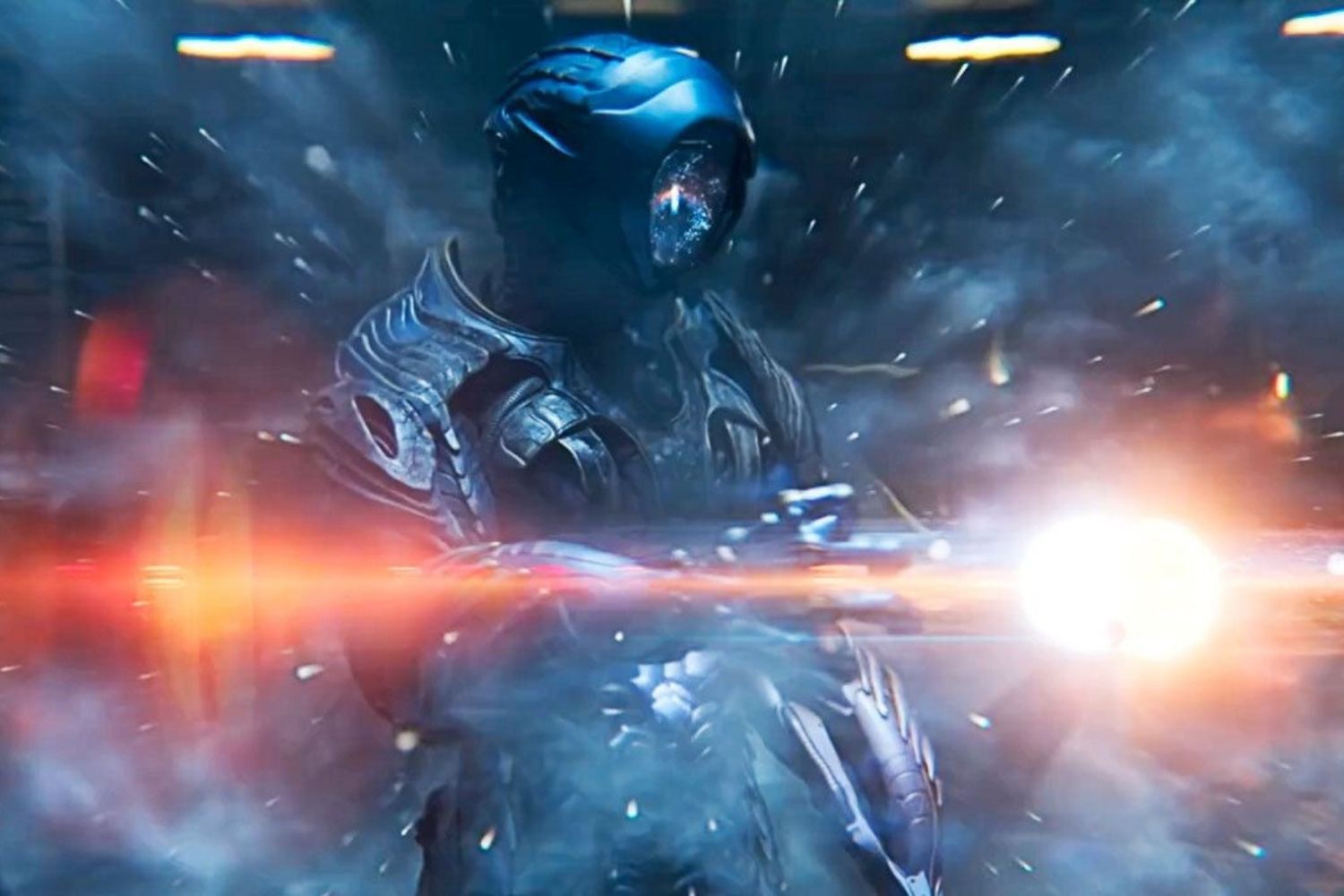 A large part of the show revolves around Will Robinson’s connection to an alien robot and a stolen alien space engine capable of interstellar travel. Like Will’s robot, an army of other robots tries to take the machine back, stranding everyone in deep space. The robot’s creator is mainly unknown, except that the species that invented them are extinct. 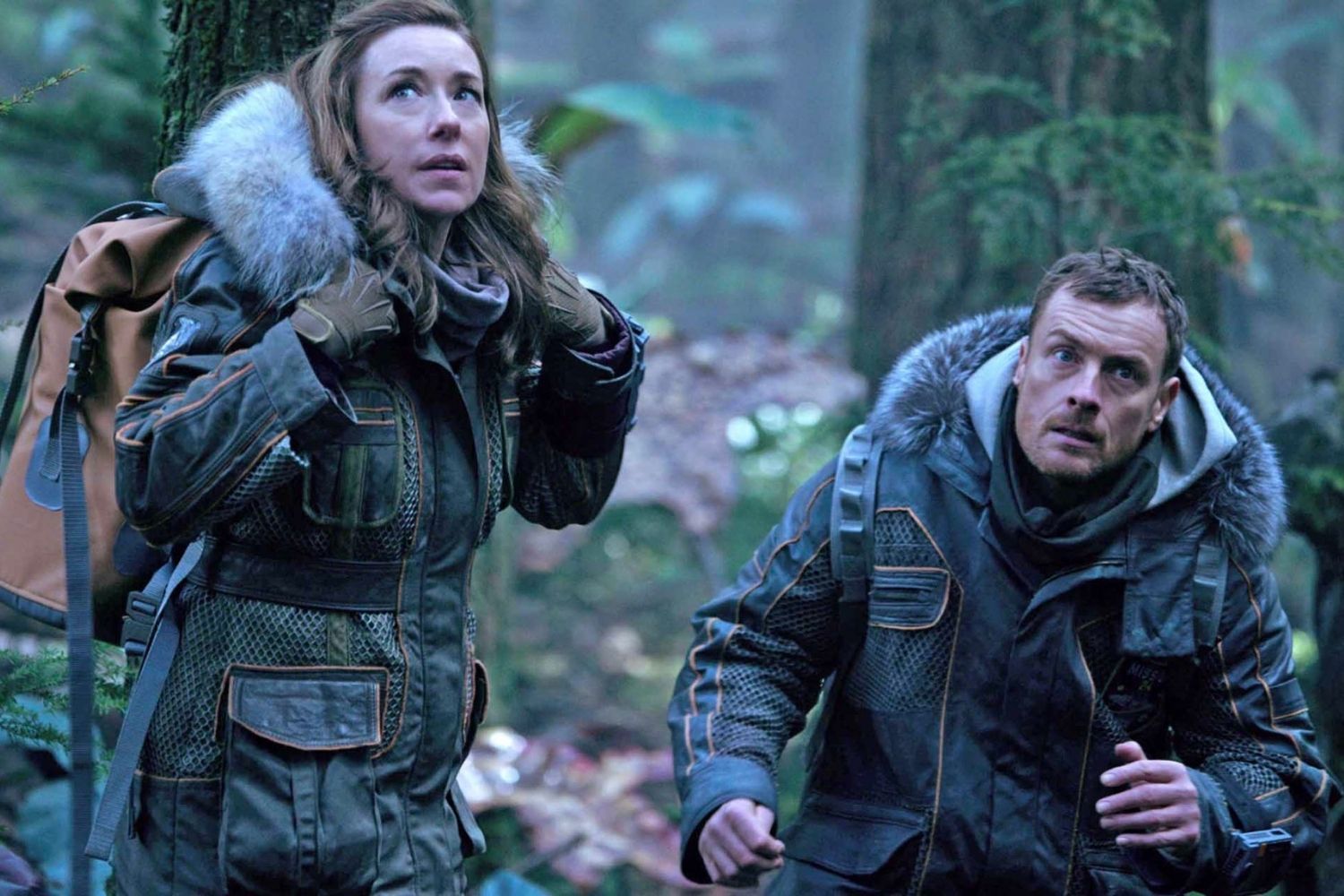 Will there be a season 4?

Sadly, this is the end of the line for the sci-fi series, with Netflix confirming the season will be the show’s last back in March 2020. There could be slight hope that a streamer would pick it up for renewal with a network show, but that’s pretty much a one-way street. Netflix shows don’t get to go anywhere else when canceled. The end of season 3 felt like a finale, and a fourth may seem unnecessary.

At the time of the announcement, Zack Estrin, executive producer & showrunner, said it was always the plan to give the family of space travelers a three-year run, mirroring the original series run. “From the beginning, we’ve always viewed this particular story of The Robinsons as a trilogy; A three-part epic family adventure with a clear beginning, middle, and end,” he explained.

“It’s also worth noting that, with what these characters go through just trying to survive each episode, if anyone deserves to catch their breath before their next mission, it’s Will, Penny, Judy, Maureen, John, Don West, Dr. Smith . . . and The Robot. And, of course, Debbie, the Chicken.” 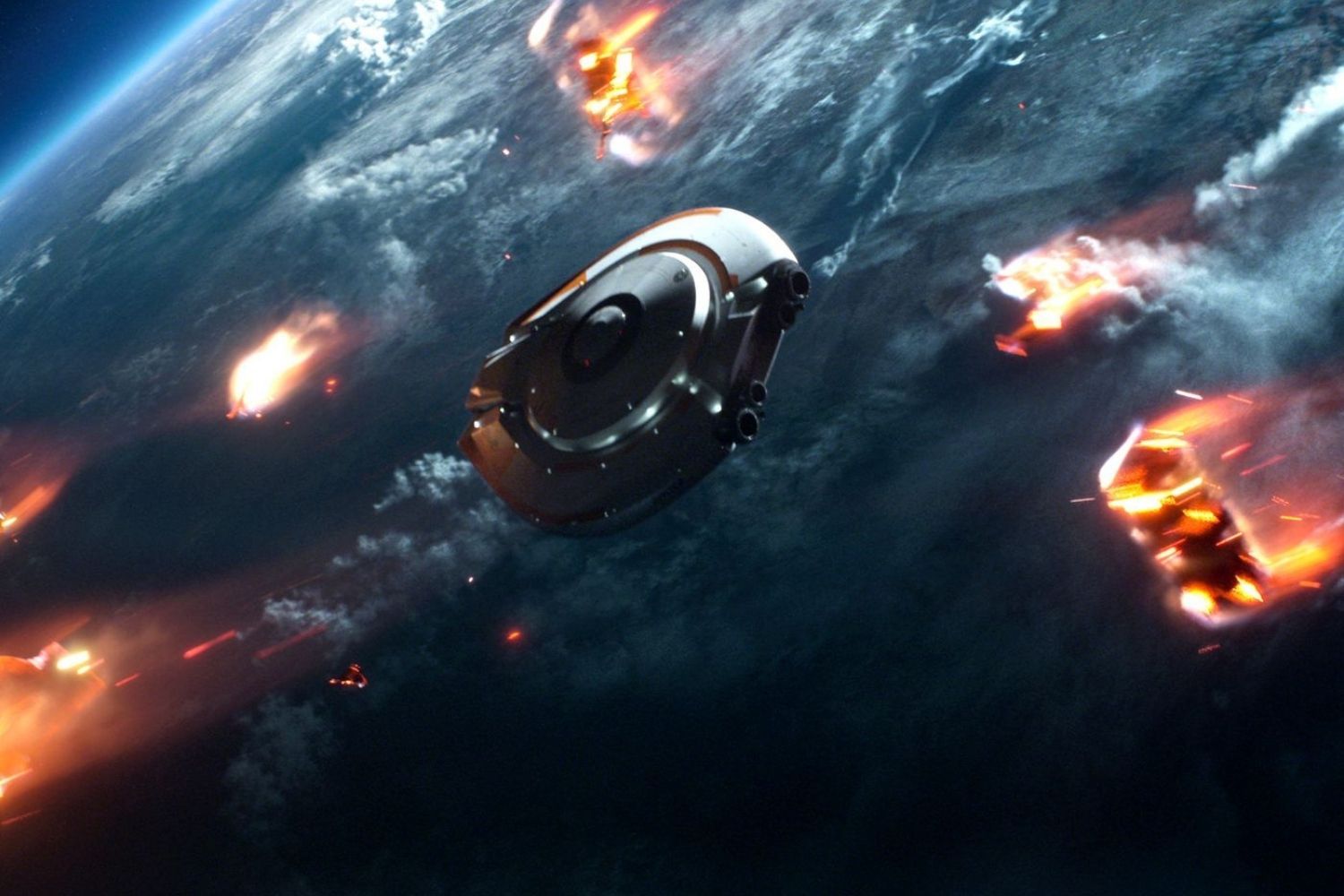 Where can you stream season 3?

Unfortunately, the only legal place to watch all three of the reboot seasons of Lost In Space is on Netflix. While you can watch the original 1965 version on Hulu and many other places like Amazon Prime, the nature of Netflix Originals is that they have one home and one home alone. The only way to avoid the fees is to sweet talk a friend or family member to pop some popcorn and binge in their living room.

Have you watched season 3 yet? Let us know your thoughts in the comments below!