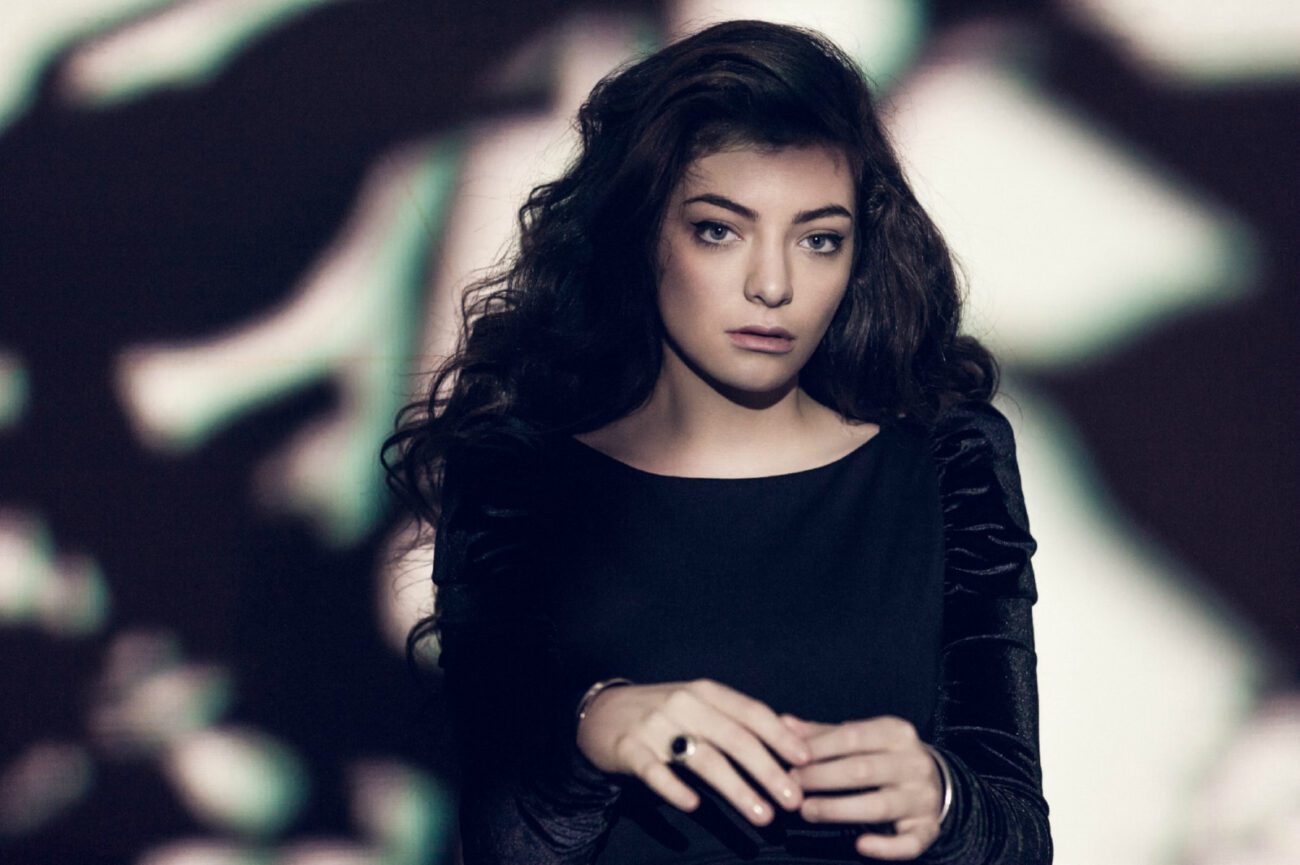 Is Lorde a Liability? Here’s why Lana Del Rey accused her of theft

Has Lorde become a liability in the music industry? Lana Del Rey fans are starting to think so. When the talented twenty-four-year-old singer from New Zealand first broke into the industry, it was with her hit song “Royals” in 2013. The song soared to the number 1 spot on the US Billboard Hot 100 and allowed her to take home two Grammy Awards.

Truth be told, Lorde was far from a liability back then! The song “Royals” is about a girl who’s proud to come from humble origins and knows she doesn’t need the trappings of luxury, wealth, and extravagance in order to be happy in life. Regular everyday young people found themselves being able to totally relate.

Lana Del Rey rose to fame with the hit song “Video Games” just a couple of years before Lorde in 2011. People on YouTube & other social media sites were absolutely obsessed with the angelic voice & lyrics of Del Rey which then launched her into superstardom. She’s continued to be wildly influential in the pop music world ever since. Is Lorde a liability to Lana Del Rey as well? 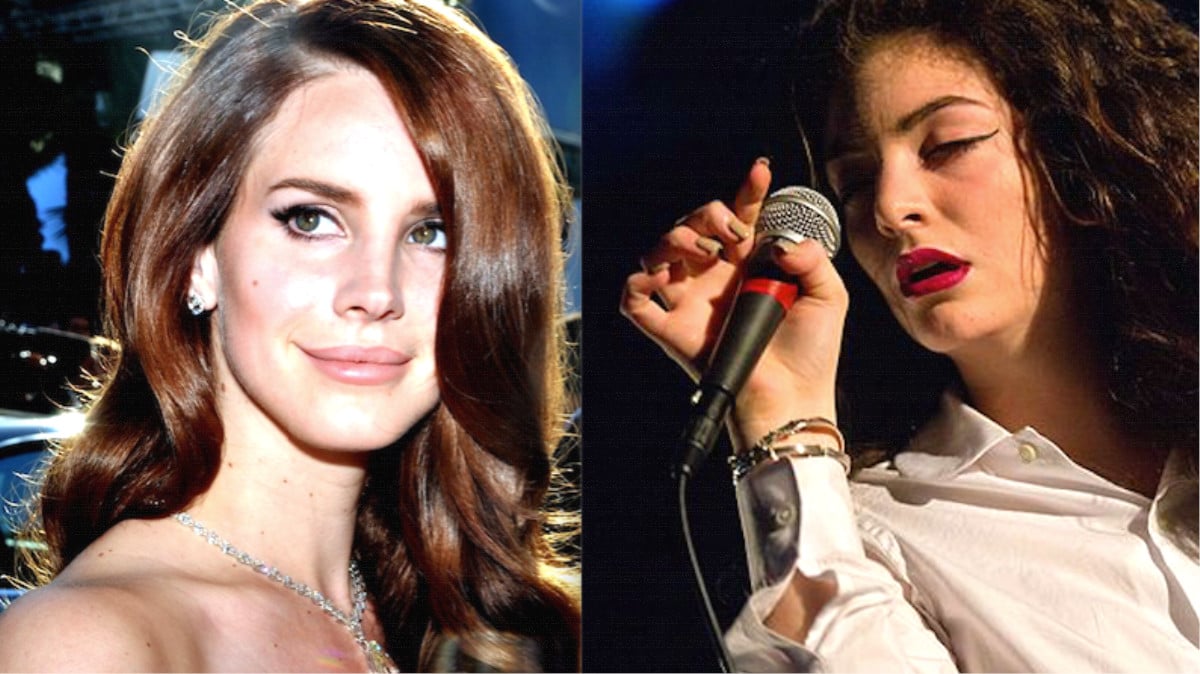 According to PopBuzz, plenty of fans are finding too many similarities between Lorde’s new song “Stoned at the Nail Salon” and Lana Del Rey’s song “Wild at Heart”. Lorde’s song was just released to the public this week while Del Rey’s song was released with her Chemtrails Over the Country Club album back in March. Now that so many fans are noticing the similarities, they’re calling out Lorde for downright copycatting Lana Del Rey’s musical stylings.

There’s currently a video available on YouTube comparing the similarities between both of the songs that has almost 200,000 views. In reality, Lorde’s liability in all of this might not be as bad as people may think. Both songs were produced & co-written by a songwriter named Jack Antonoff. He’s extremely talented and has worked with both singers over the years.

For those who don’t know more about Jack Antonoff, he’s more than just a songwriter. He’s also a singer who knows how to play a multitude of instruments. He takes the lead in an indie-pop band called the Bleachers and also plays the guitar & drums for another indie rock band called Fun. Prior to all this, he was the lead singer in a third in the rock band called Steel Train. 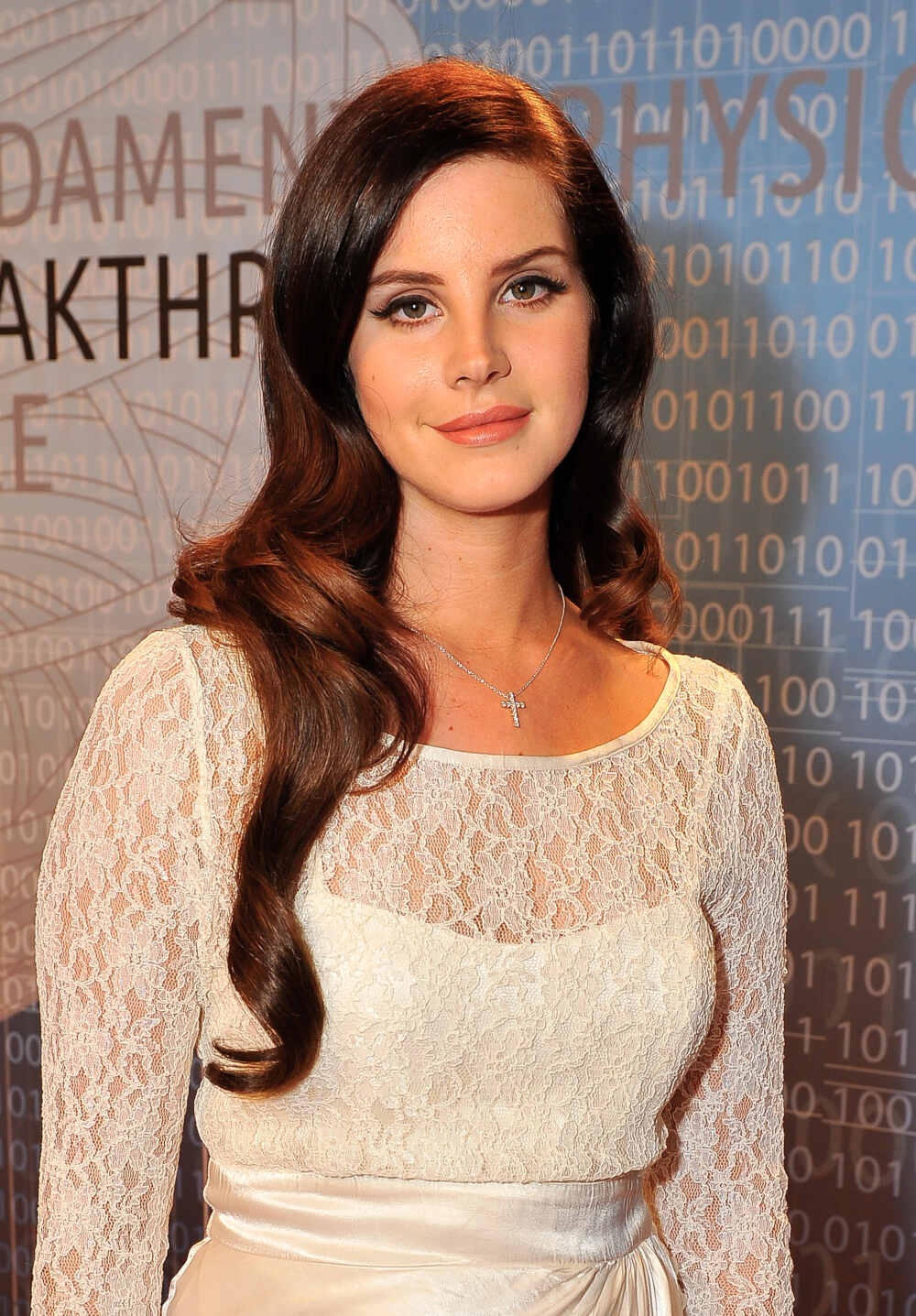 According to Cheat Sheet, Lana Del Rey and Lorde have been feuding on & off for quite some time. It all began when Lorde sat down for an interview with The Fader and had some less than positive things to say about Del Rey’s music.

Lorde said, “I listened to that Lana Del Rey record and the whole time I was just thinking it’s so unhealthy for young girls to be listening to, you know: ‘I’m nothing without you.’ This sort of shirt-tugging, desperate, don’t leave me stuff. That’s not a good thing for young girls, even young people, to hear.” 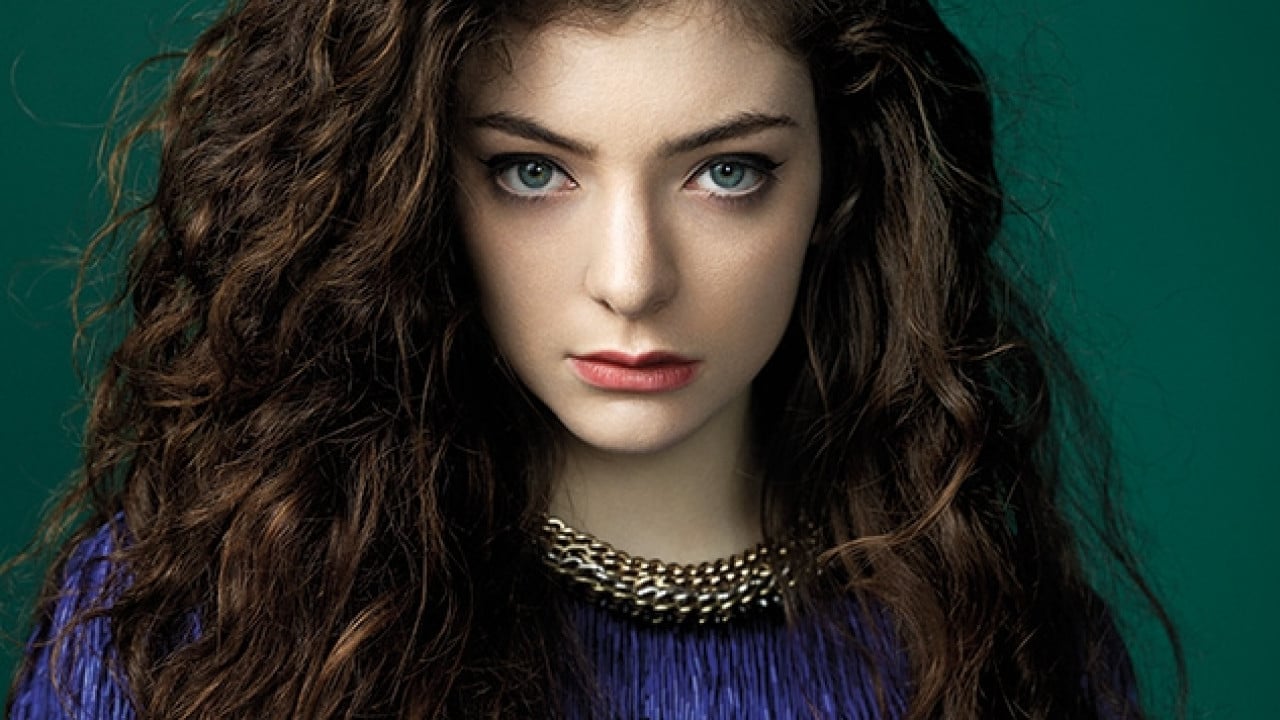 Lana Del Rey’s never taken the time to speak on Lorde’s liability in the music industry or anything in regards to the young singer. It’s most likely because Del Rey has so many other things to focus on – seeing as she’s an extremely successful musician with a high-profile career much bigger than Lorde’s career so far.

To top things off, most music lovers acknowledge the fact that Lorde’s career exists because Del Rey paved the way for her to get where she is today. Lorde’s negative criticisms against someone like Del Rey (who so clearly paved a way for her) are extremely unwelcome & unnecessary. It doesn’t look like the two women will be working together on a collaboration or hanging out as besties anytime soon. 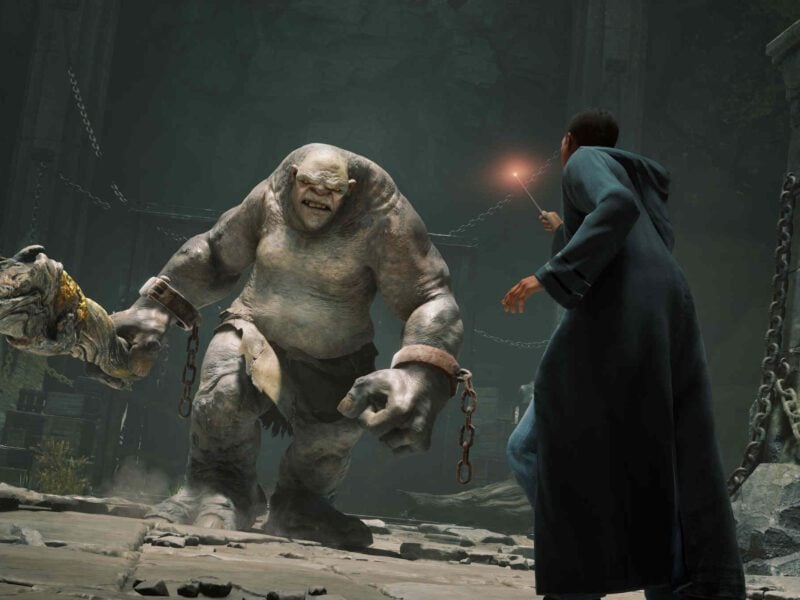