Excited for ‘Tales from the Hood 3’? Watch our London Brown interview

Halloween may be over, but that doesn’t mean we can’t enjoy the spookier things in life. Spike Lee’s cult classic Tales from the Hood provides some much-needed horror with its latest installment, Tales from the Hood 3. The well-known anthology provides comedic relief alongside some gore (sounds like the perfect combination!)

Known for his role on HBO’s Ballers, London Brown has joined the cast of Tales from the Hood 3. Watch our exclusive interview with the standup comedian and actor London Brown!

London Brown plays the role of David in Tales from the Hood 3. David is a streetwise realtor who has made a great living but gets some deserved karma for bad behavior.

Tales from the Hood begins with William & Brooklyn as they try to outrun an unseen evil. Brooklyn decides to tell William four moralistic but deeply horrific stories to distract herself from the impending danger. Tales from the Hood 3 is the latest installment and fans are excited to see what’s in store. 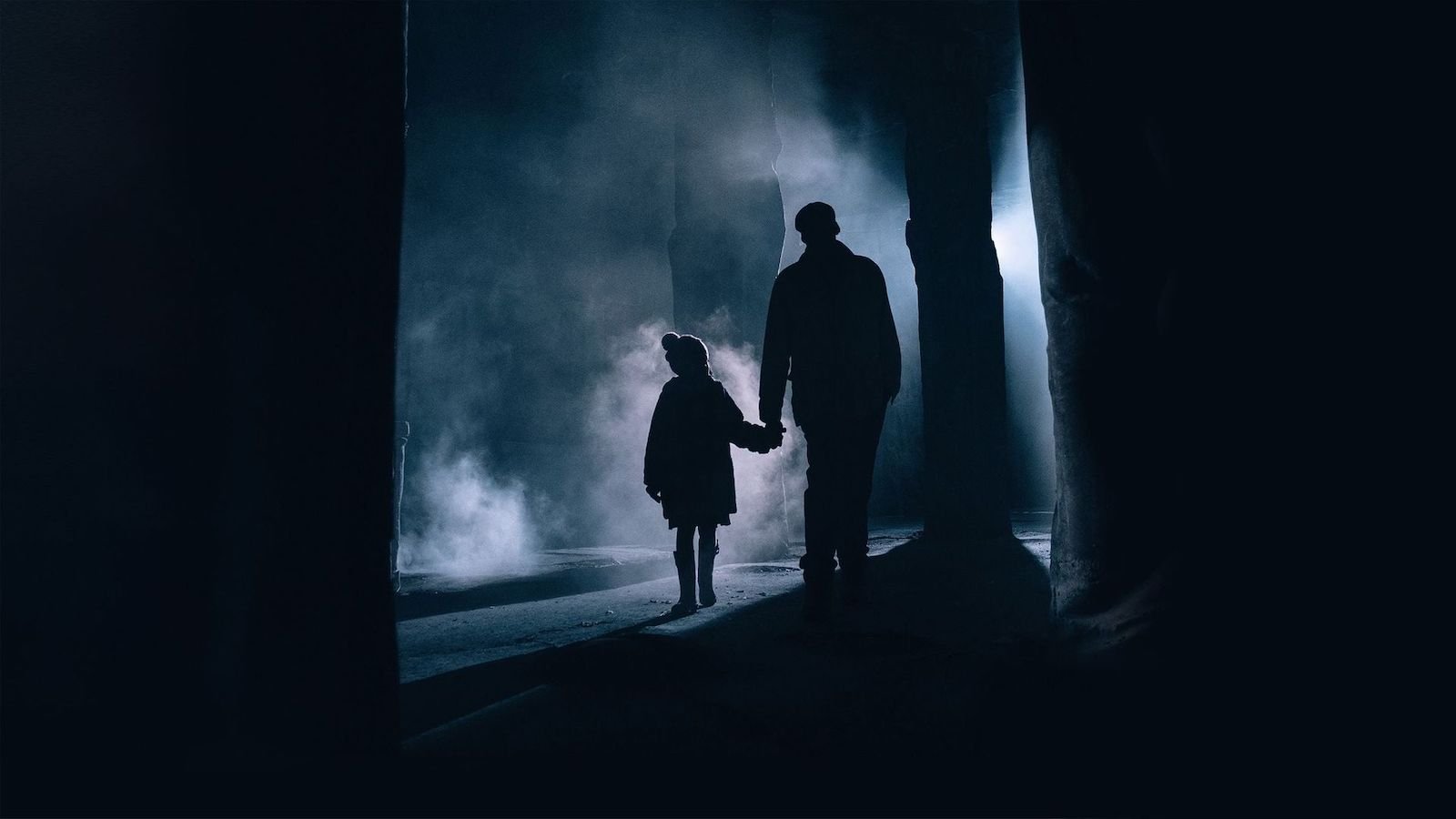 Who is London Brown?

London Brown is a standup comedian & actor who grew up in South Los Angeles. He stars on the HBO series Ballers alongside Dwayne “The Rock” Johnson and, previously, was the lead in The Hustle. London Brown is the recipient of the 2013 Black Comedy Awards ‘Best international Comedian’.

Before he hit stardom, London Brown was booked on a FUSE program called The Hustle, while simultaneously working an after school program job. The moment he was able to quit his day job, London decided he was never going back to it. During the interview, London reflects on his past and comments on how he’s able to support his lifestyle through art alone.

Tales from the Hood actor London Brown is also a lover of horror, and it’s his favorite genre to watch. According to Brown, Ryan Reynolds’s role in The Amityville Horror inspired him because of Reynolds’s ability to transition from comedy to horror. The best horrors for London Brown are the ones that terrify the actor so much that he has to keep his lights on. 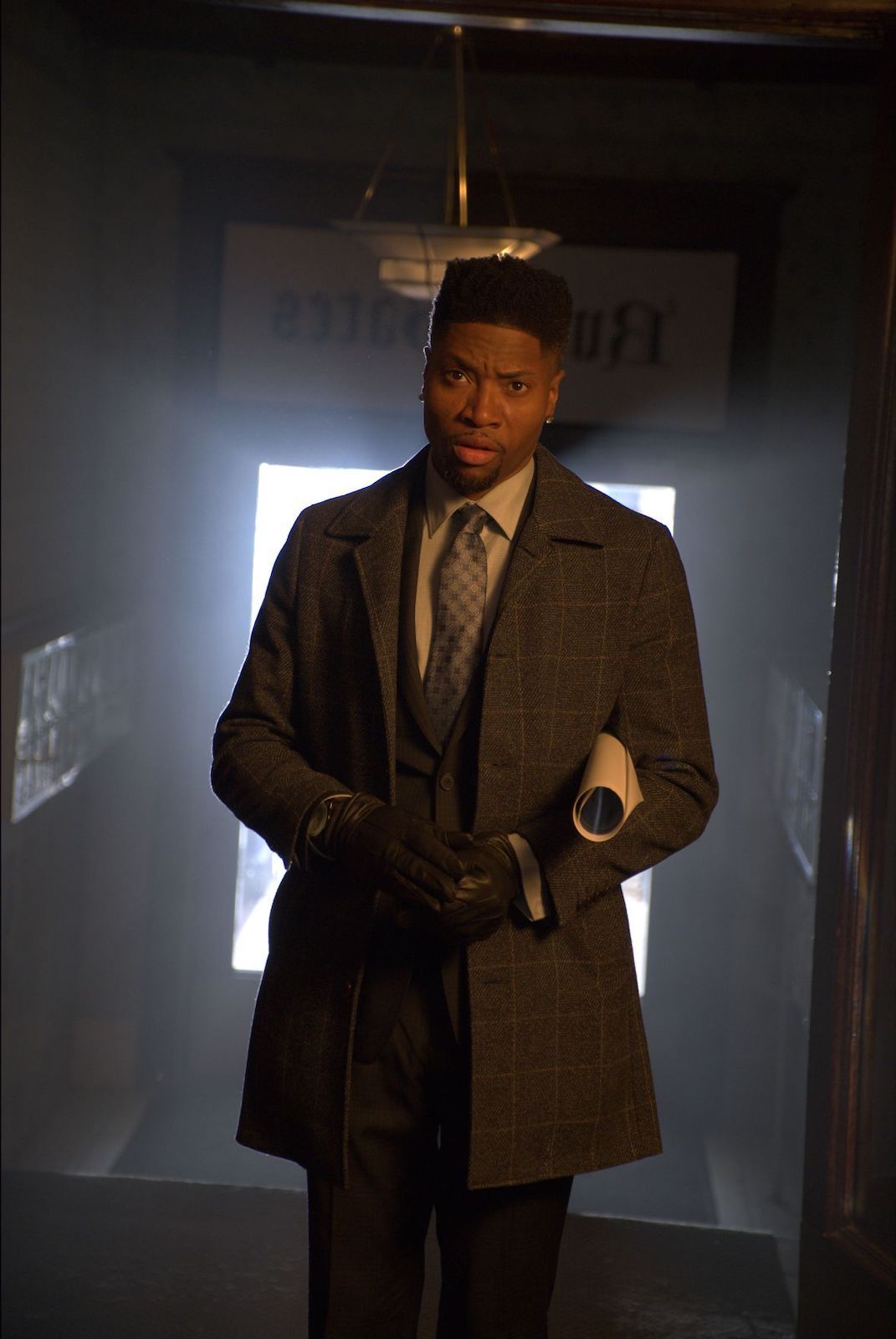 London Brown is known for his acting, but he really shines when he’s on stage performing his standup routines. According to the Tales from the Hood star, standup provides a unique perspective that TV & film are unable to achieve. He provides a good insight into how theatre & standup can give an actor all the tools they need to succeed on screen.

The difference between TV & standup, according to Brown, is that you can see the failure live vs. going through take after take. This brings a whole new meaning and excitement for London Brown when he’s performing life instead of on screen.

What did you think of London Brown’s interview? What’s one thing you could ask the actor/comedian if you could? Let us know your thoughts in the comments.