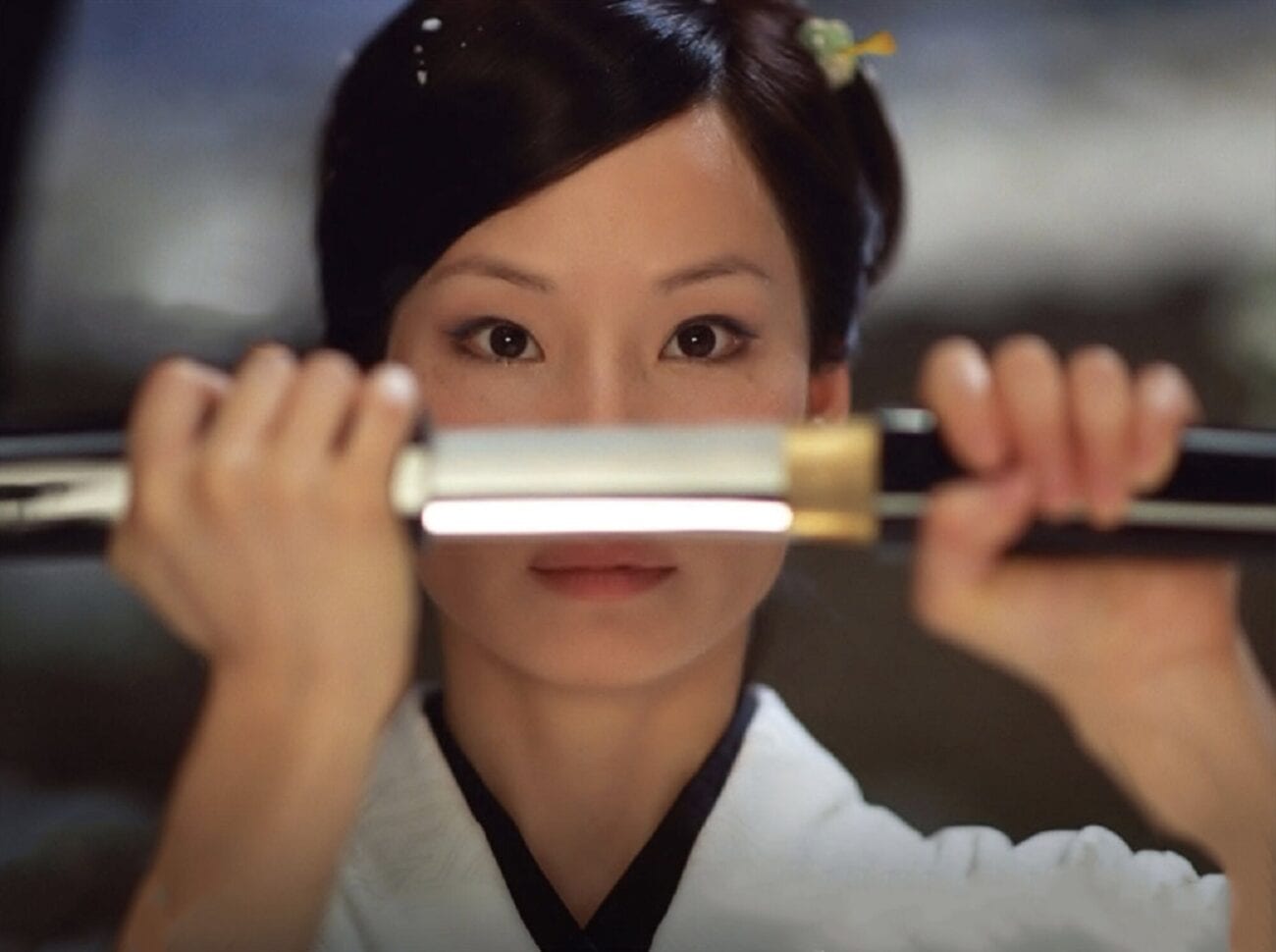 Lucy Liu is back in action! The celeb has just been cast in the upcoming Shazam 2, the sequel to the original Shazam that is set to be titled Shazam! Fury of the Gods, and get this: she’s turning into a baddie. While we’ve all seen her playing the hero in Charlie’s Angel, she’s turning to the dark side for the upcoming sequel as one of the film’s main villains. Who else is joining her? Find out all the deets about the new movie here.

Lucy Liu is officially a god. The actor has joined the #Shazam sequel as the villain Kalypso, the sister of Helen Mirren’s villainous character Hespera. https://t.co/aomwMbwG7Q pic.twitter.com/QOu5PLOF4z

Shazam! 2 will feature an exciting all-star cast. Besides Lucy Liu coming in as a villain, Asher Angel and Zachary Levi will also be returning to the sequel as their original characters Billy Batson and Shazam. If Lucy Liu as the film’s baddie wasn’t already exciting enough, guess who the evil villain will be teaming up with? The legendary Helen Mirren!

Well-loved actress Helen Mirren will be starring as the evil Hespera. It’s such an iconic duo that we just might have to forget about Shazam and root for the bad guys once Shazam! 2 comes out. According to The Wrap, Lucy Liu will be playing the role of Kalypso, the daughter of the god Atlas and sister of Helen Mirren’s Hespera. Rachel Zegler is also a new addition to the Shazam cast, although her role is still unclear.

As for behind the scenes, Henry Gayden and David F. Sandberg both are planning to return to write and direct the movie. Peter Safran will also be producing the movie with the Safran Company. Currently, Shazam! Fury of the Gods has a planned theatrical release date for June 2nd, 2023. 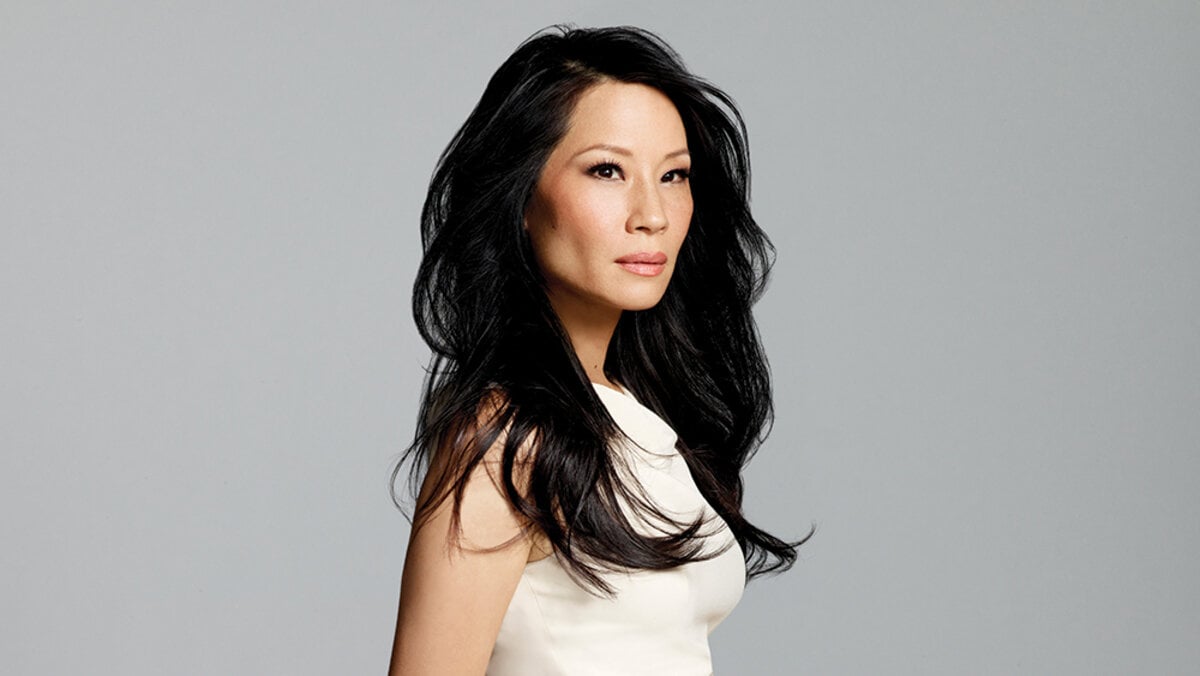 So what does the plot look like so far for Shazam! 2? Details about the story have not been confirmed yet besides who the characters for the new movie will be. All we know now is that Mirren & Liu’s characters are the daughters of the Greek God Atlas, who is one of Shazam’s sources of power.

To be more specific, the powerful Shazam actually holds the stamina of Atlas, the power of Zeus, the strength of Hercules, the wisdom of Solomon, the speed of Mercury, and the courage of Achilles. So what kind of trouble are Lucy Liu and Helen Mirren planning to stir up in Shazam! 2? The suspense is on, and we’re as excited as ever to see what the producers & writers have cooked up so far for the 2023 release.

If you’ve kept up with Lucy Liu’s prolific career, then you should know she’s surely no stranger to major franchises. Liu first stepped into the Hollywood limelight with 2000s Charlie’s Angels, and then took her acting chops to Quentin Tarantino’s Kill Bill series, with both roles being powerful, bad-ass women who know how to fight. 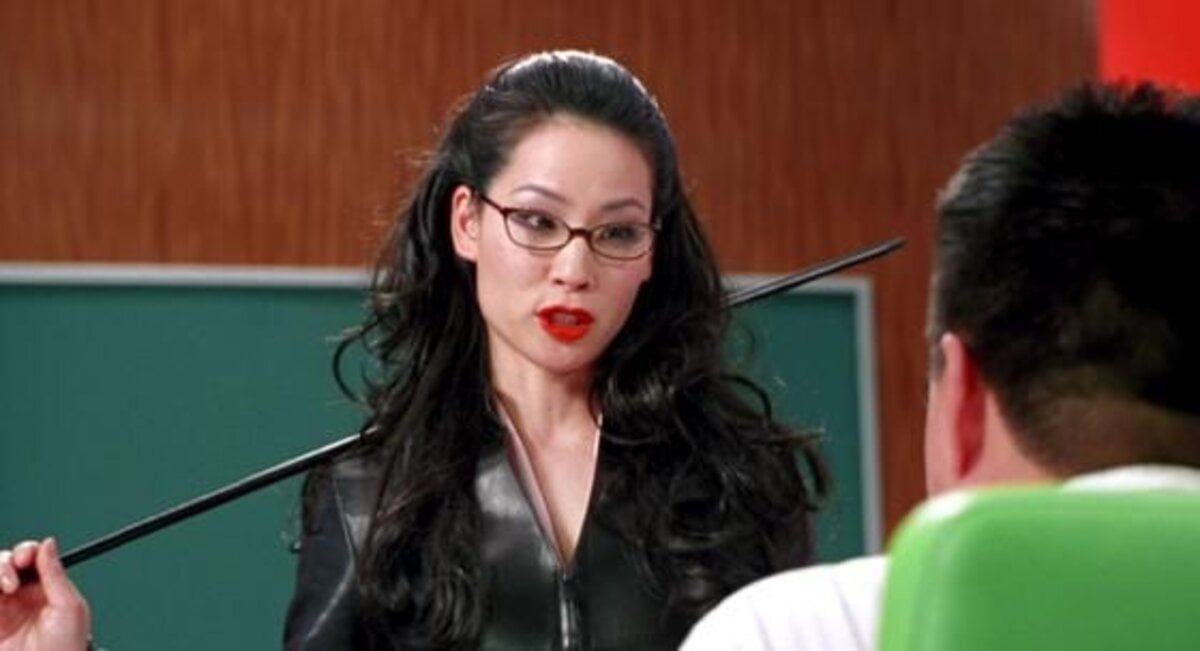 The star has also been in the Oscar-winning musical Chicago, and even voiced as Viper in the DreamWorks animation Kung Fu Panda series. The legendary actress also has been on TNT’s Southland, the Netflix original rom-com Set It Up, the television series Elementary, and plenty more. Playing a baddie in Shazam! 2 will be far from Lucy Liu’s first rodeo. 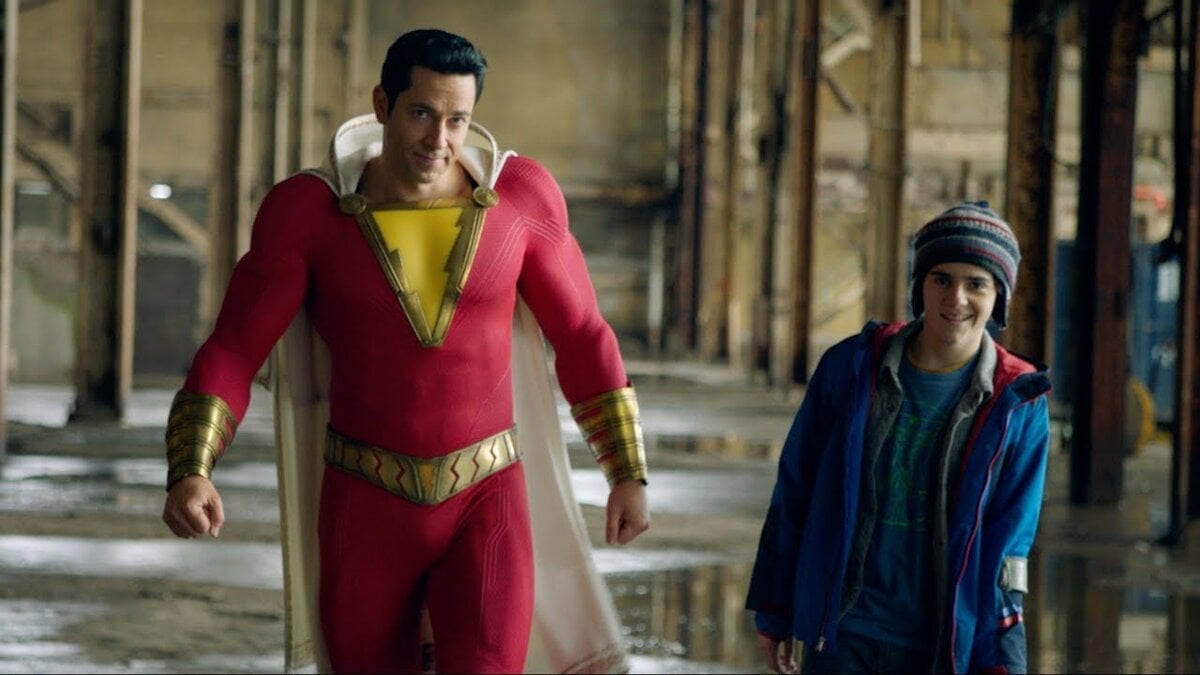 After a string of quite underwhelming DC films such as Batman v Superman: Dawn of Justice, Suicide Squad, and more Shazam! turned out to be a surprising hit that was well loved by both DC fans and critics alike. Along with Wonder Woman (no, not the new one), the two films have been considered as some of the top-tier movies made so far in the DC universe.

Shazam! 2 is set to be the third film in the series, coming after Dwayne Johnson’s Black Adam movie which is scheduled to come to theaters July of 2022. If the new Shazam! movies also receive high praise from both fans & critics, it’s very likely that the franchise will only continue to grow from here. Are you excited for more? Let us know in the comments.