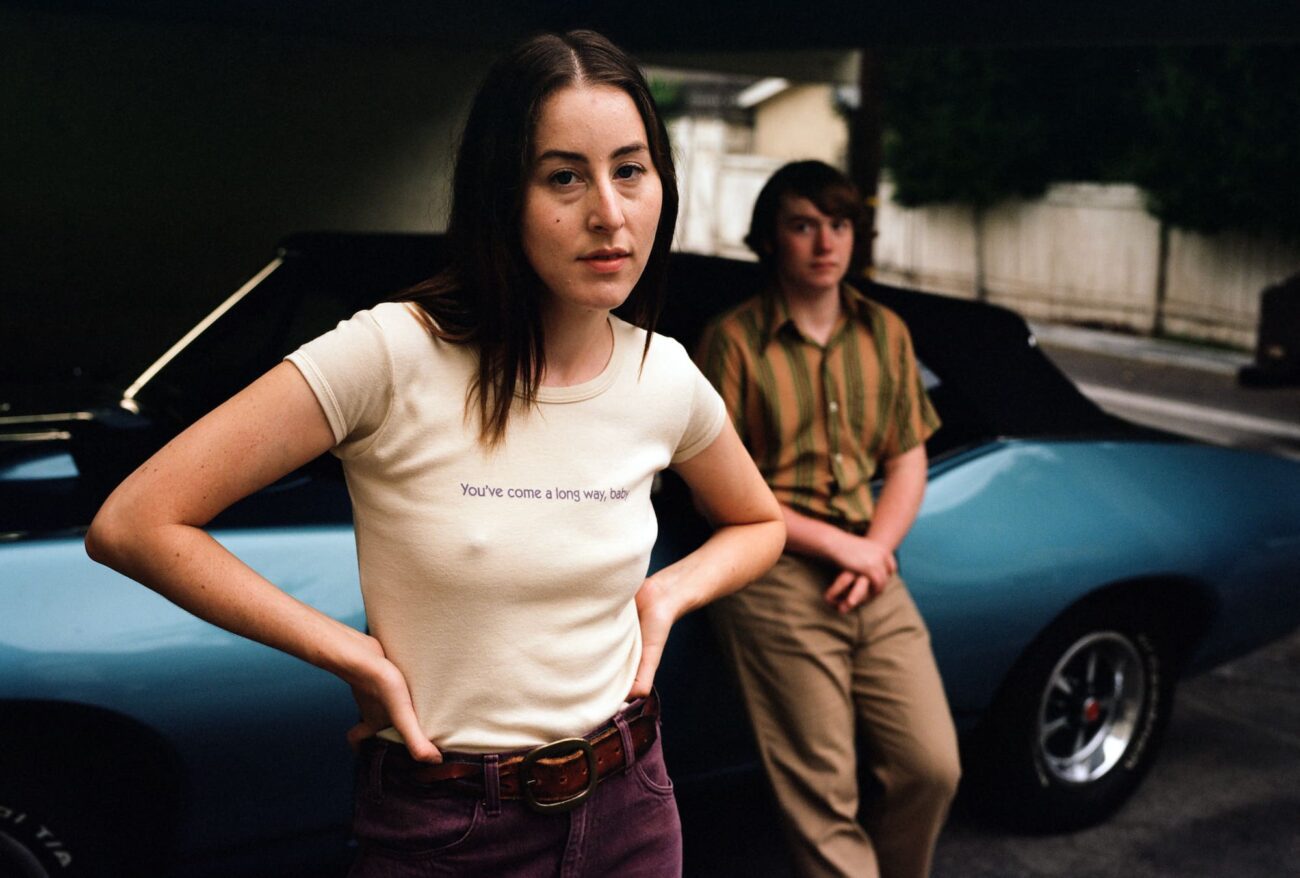 Paul Thomas Anderson’s long-awaited Licorice Pizza is being talked about as a potential Oscar nominee for Best Picture. Yet many fans of the indie auteur are wondering: when does Licorice Pizza come out? Due to the pandemic, many film distributors have decided to go for staggered release dates, with Licorice Pizza being no exception.

If you search “when does Licorice Pizza come out?”, you’ll get some conflicting answers. The Wikipedia page for the film says that it got an initial release in four select theaters on November 26th, 2021. This was done in larger film markets, where fans of the art-house style Paul Thomas Anderson exudes would be more likely to go see the film.

Licorice Pizza then got a wide release on Christmas day to capitalize on filmgoers passing time over the holiday Paul Thomas Anderson’s ninth film has already gotten much acclaim from critics & cinephiles alike. Yet when does Licorice Pizza come out on streaming, and how can you stream it for free? Keep reading to find out. 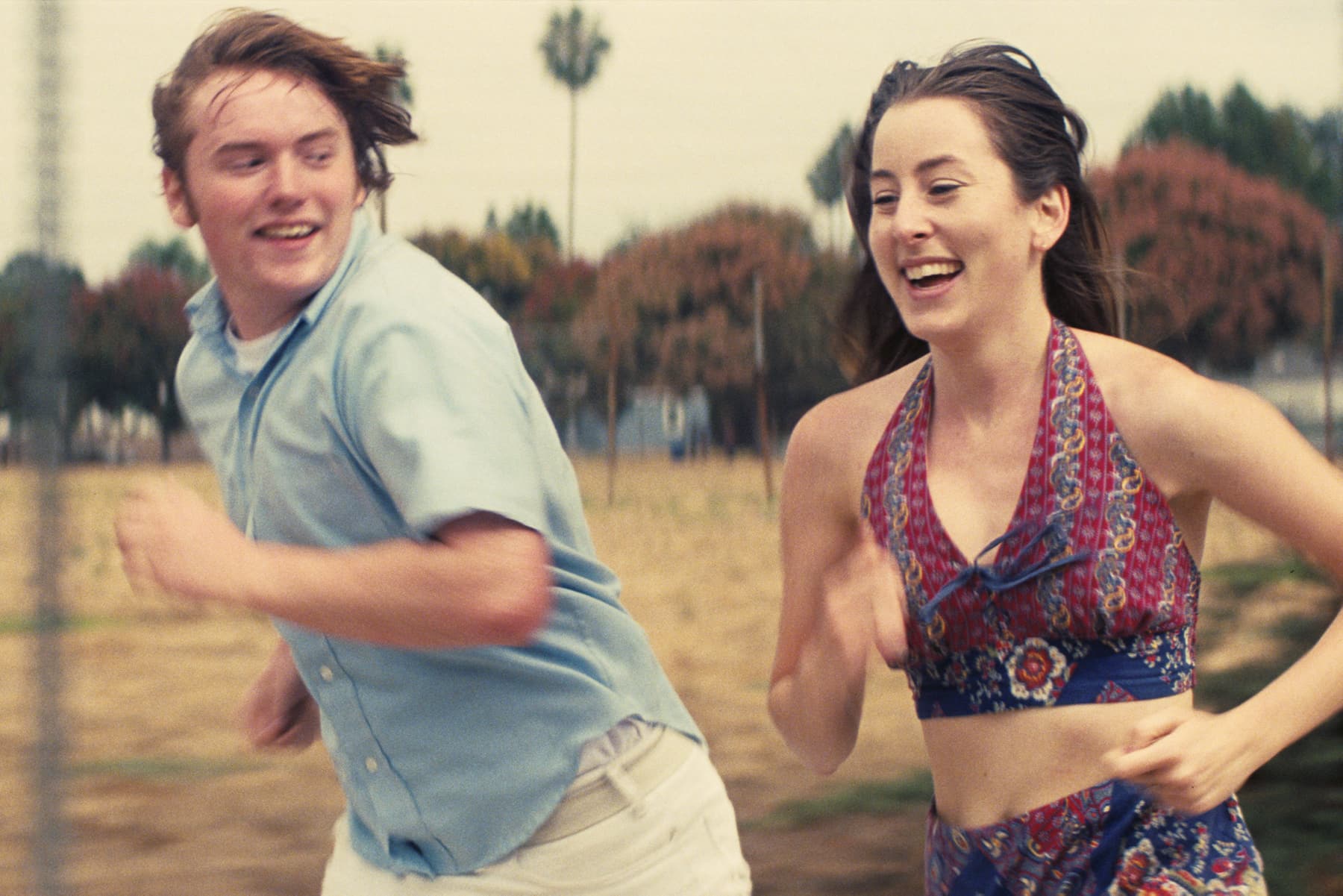 If you’re familiar with Paul Thomas Anderson’s filmography, then you might know that he has a fondness for the 1970s. Anderson was born in 1970, and this was the decade in which he set his breakthrough 1997 film, Boogie Nights. Boogie Nights chronicles the decline of the adult entertainment industry when the 80s roll around.

The 70s is a time period that Anderson has inhabited creatively even before making Licorice Pizza. His 2014 feature Inherent Vice, an adaptation of a Thomas Pynchon novel of the same title, is set in Southern California in the early 70s.

Even though only a few of Anderson’s films are set in the 70s, his work is clearly influenced by the cinema of that era. He’s cited filmmakers such as Robert Altman & Martin Scorsese as direct influences, both of whom defined American film in that decade. Anderson’s films have also drawn comparisons to Sidney Lumet & John Cassavetes. 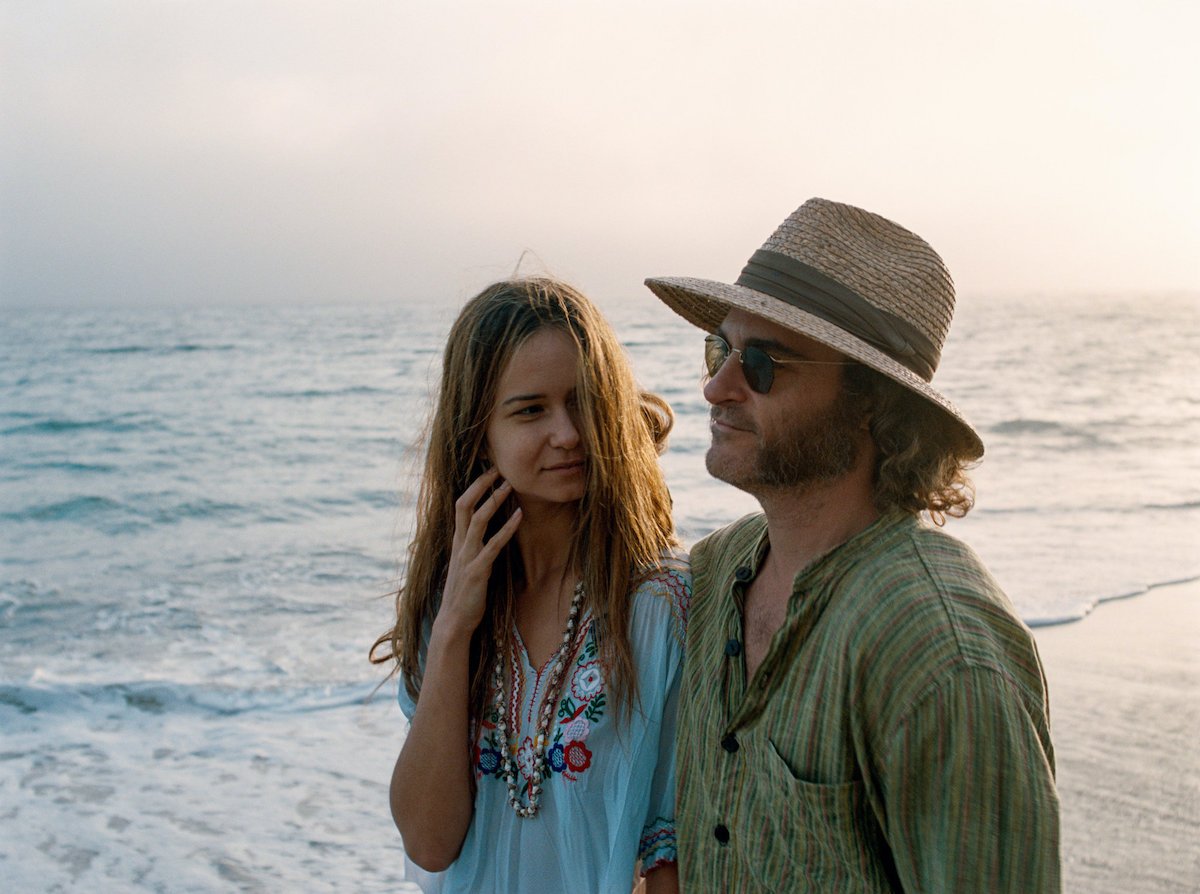 In general, the past seems to be a major point of inspiration for Anderson’s movies. There Will Be Blood, perhaps his most well-regarded film, is set all the way back in the early 20th century. The Master is another expertly crafted period piece. Perhaps Anderson’s newest film will live up to his previous work. But when does Licorice Pizza come out on streaming? 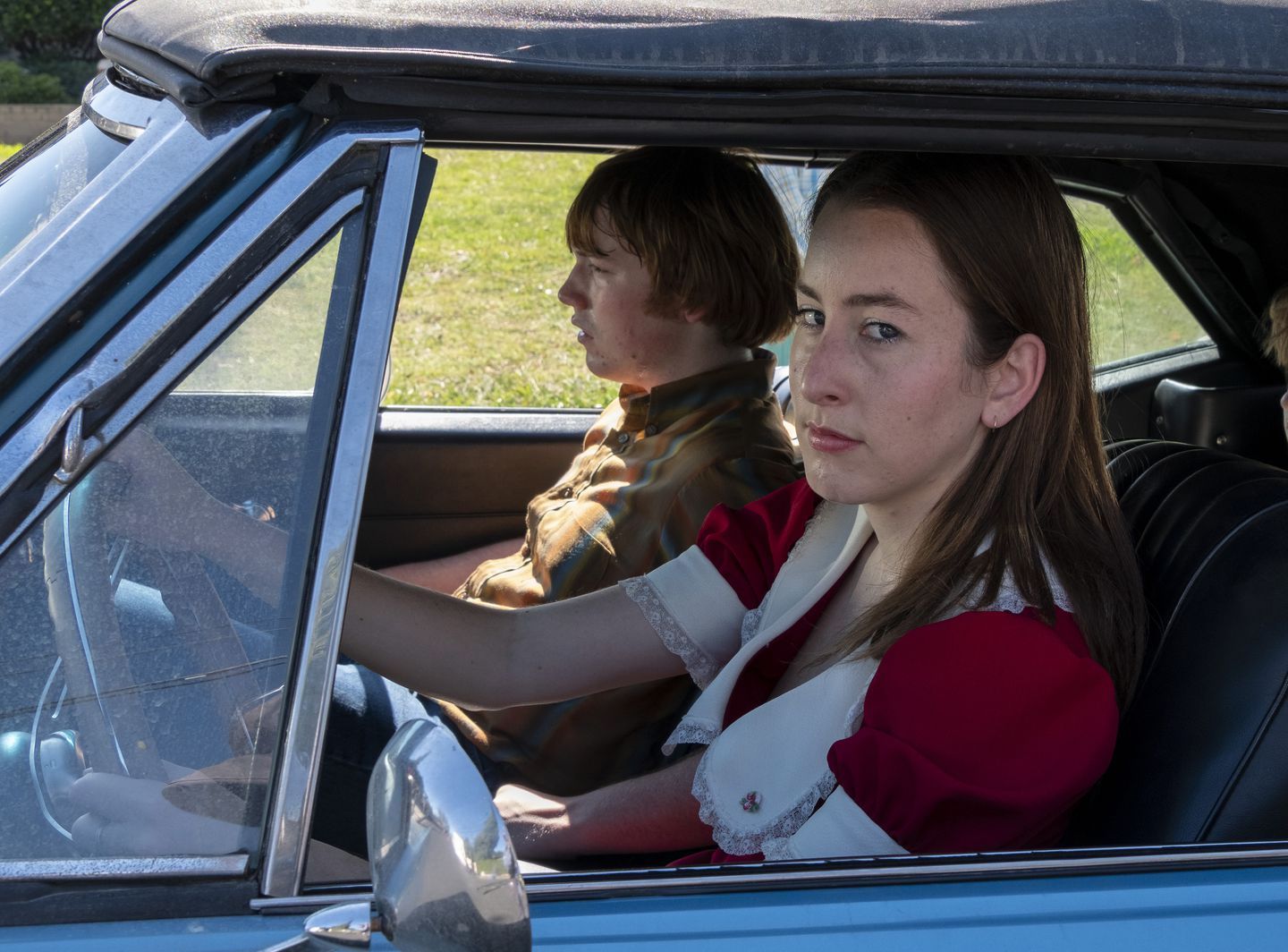 Where to watch Licorice Pizza for free

It will probably be a little while before you can stream Licorice Pizza on platforms like HBO Max or Netflix. However, there are still ways you can watch this indie blockbuster for free online. Websites like The Vore & Los Movies have streams that you can access for no fees.

Justwatch.com & Reelgood.com also have lists of various links for you to access Paul Thomas Anderson’s newest film for free. Trust us when we say you’re not going to want to miss this movie. Metacritic is calling it “Must-See” with an overall score of ninety. While critics tend to fawn over Anderson’s films, the latest reviews seem completely genuine.

Richard Roeper of the Chicago Sun-Times said, “With first-rate production values and a gloriously memory-drenched 35mm cinematography, Licorice Pizza is a visual feast brimming with razor sharp dialogue.” Roeper concluded, “This is one of the very best movies of 2021.” 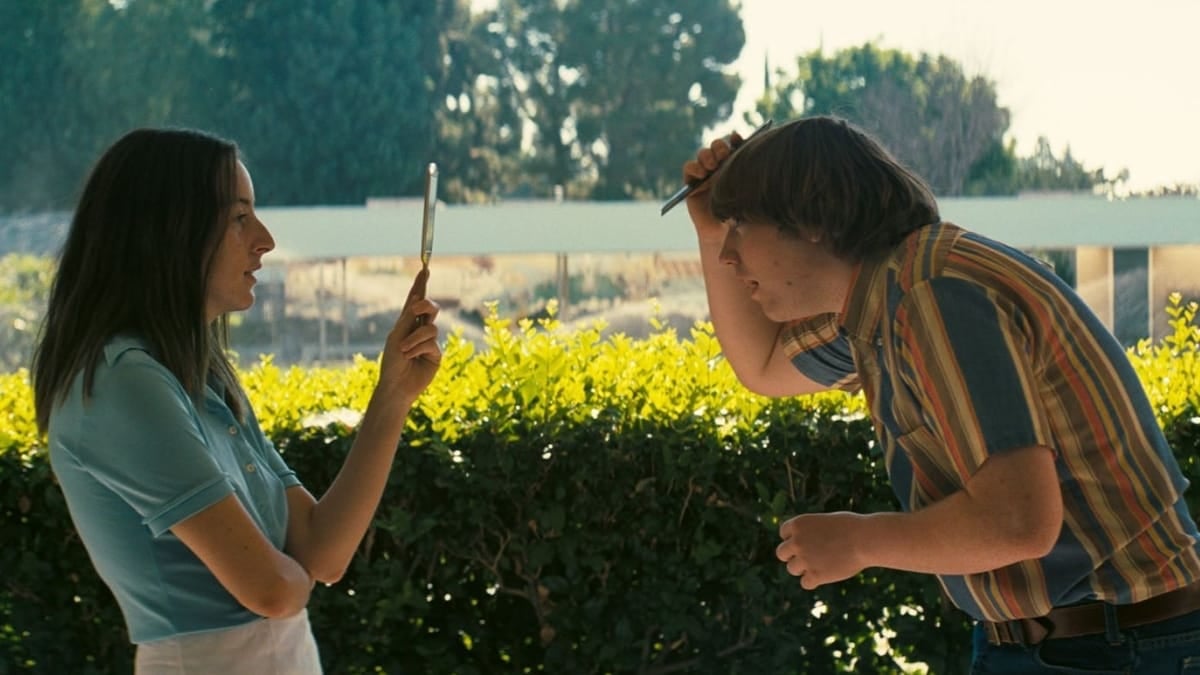 Tim Grierson of Screen Daily wrote, “With shades of Robert Altman’s freewheeling spirit embedded in this tale of politicians, Hollywood producers and waterbeds, Licorice Pizza gains momentum as it ambles along, resulting in Aderson’s gentlest, most endearing picture to date.” But don’t take their word for it. Go see Licorice Pizza for yourself.

Wondering “when does Licorice Pizza come out?” Well, it’s out in theaters everywhere now. However, if you feel like staying home, then there are a number of websites where you can watch it for free online. What’s your favorite Paul Thomas Anderson film? Let us know in the comments!