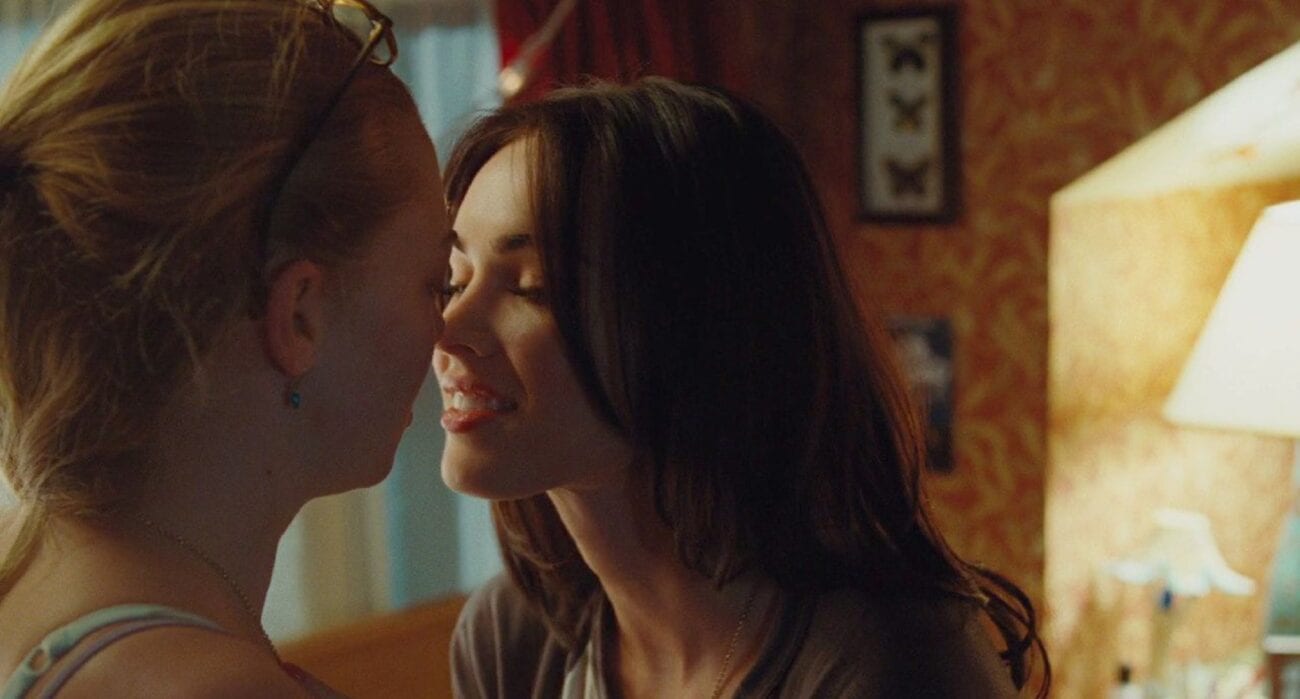 If you’re looking for collections of wonderful sex scenes in film & TV, you may discover that most ones showcase straight couples. That’s because too many movies & shows value heterosexual sex over homosexual sex – lesbian sex scenes especially get overlooked.

We’re here to prove that lesbian sex scenes need more hype and that representation in the media really matters. Here’s our list of some of the best lesbian relationship sex scenes out there.

Let’s just say that Angelina Jolie was very convincing in her love scene with Elizabeth Mitchell. While the rest of Gia isn’t a joyous affair, we can at least revel in this fiery lesbian exchange between Gia & Linda.

Black Swan may not have the perfect representation of a lesbian relationship, we sure appreciate seeing the two hotties Natalie Portman & Mila Kunis get it on. The sex scene lets the tension between these ballerina stars climax (in more ways than one), their union brusque & fervent.

Pulling from illustrious poet Emily Dickinson’s exceedingly romantic letters to her “friend” Sue, Dickinson explores a sexual relationship between Emily & Sue. While this fiery moment that Emily & Sue share isn’t overly risky, it captures the raging curiosity of lesbian women who are forced to consign to their time period’s code of conduct. Putting a sexy spin on Dickinson’s poem about volcanoes, let’s just say they erupt with pleasure.

According to Pretty Little Liars, confessing your jealousy is the ticket to wooing your crush. Though Maya & Emily were pretty on & off for a while, this “Under the Sea” scene sparks the beginning of their intimate relationship. Maya even decorated Emily’s bedroom like the ocean for their first time – how romantic can you get?

It takes Bo & Lauren such a long time to finally indulge – and by the time they do we are anything but disappointed. Their sex is rough & longing, their desire for each other finally unfurling.

Megan Fox & Amanda Seyfriend have some major chemistry and we see it unfold in this tremendously sexy lesbian scene. While, sure, Jennifer is a terrifying cannibal, we can’t help but enjoy this fated union between highschool best “friends.”