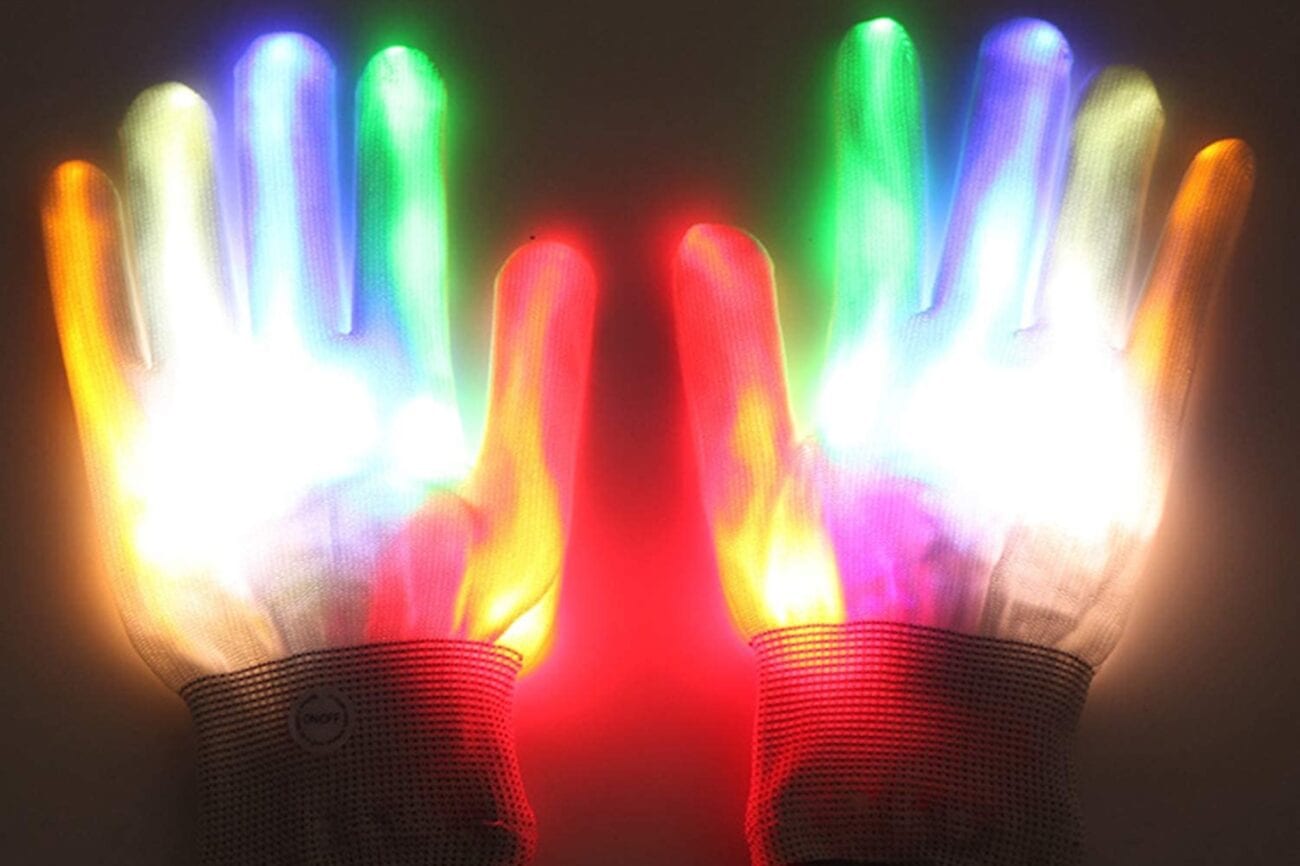 What you need to know about LED gloves

LED gloves have grown in popularity since they first started taking the place of glow sticks at raves and nightclubs around the country. They are a simple object that is used to create an entire light show with nothing more than your hands.

There has been controversy surrounding LED gloves and their connection to drugs and other illegal activity at festivals and shows, but to anyone who knows about them, they are nothing more than a tool used for expression through dance.

There are a few important points about them that you should be aware of. Things that most people wouldn’t know about, but if you are considering getting into the world of gloving, they are things you should definitely know beforehand. 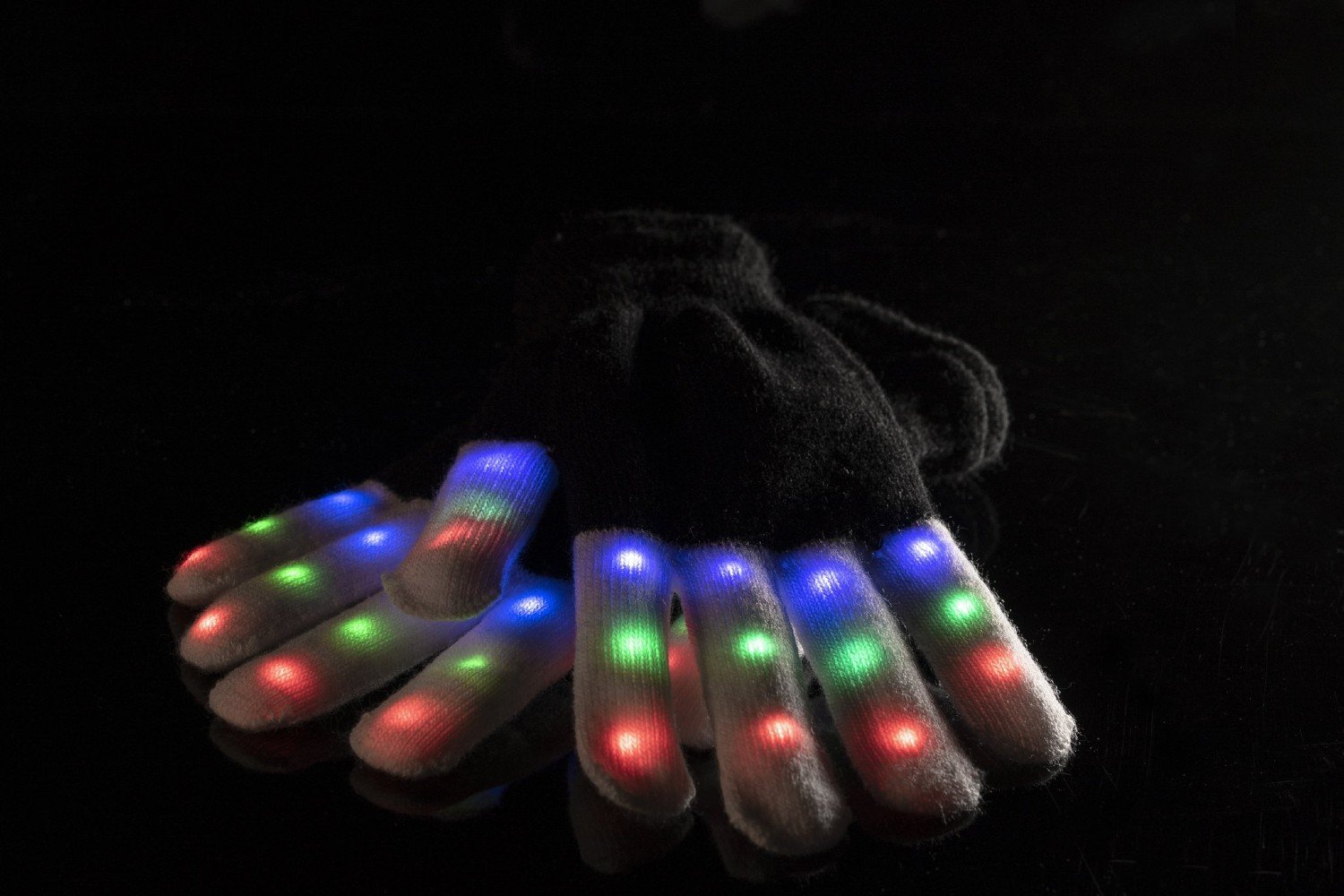 What is the purpose behind LED gloves?

LED gloves were invented to be used in place of single-color glow sticks when used for dancing. Current models feature programmable lights that can change color and pattern to any combination imaginable, allowing customization for your light show for maximum control for the user.

Gloving is a movement that has been growing around the world, stemming from the EDM scene and branching out into other types of musical realm along the way. Without LED gloves, this would likely not be such a big thing, but they open up a whole world of possibilities for the creative dancer to utilize the gloves in their routines. 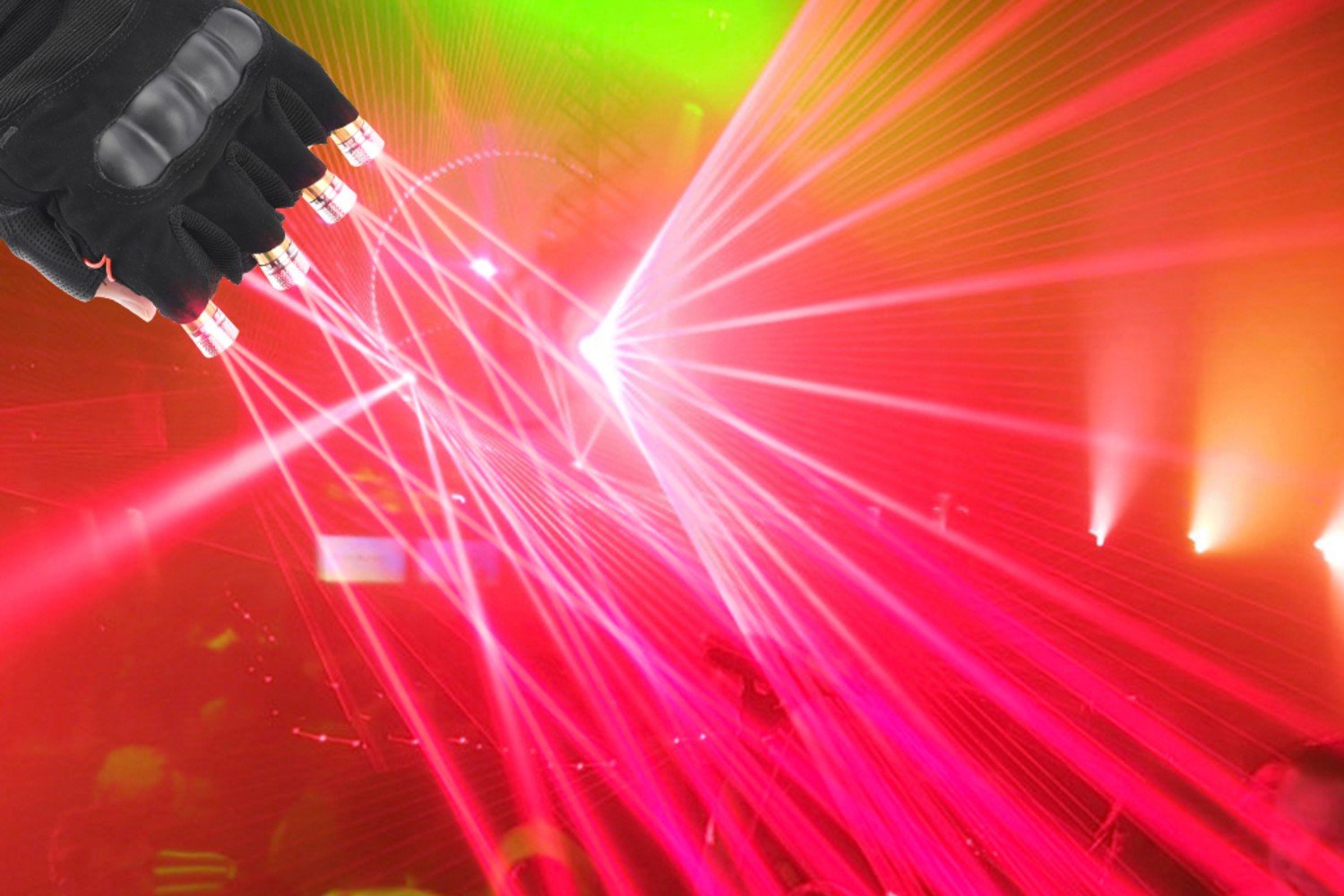 Gloving is for everyone, casual to competitive

For most, their LED gloves are only ever used for a night out at a festival, to enhance their dancing experience. For some, however, they will be a tool used to compete against other glovers from around the world in international championships, showing off their skills and creativity on a global stage.

Even kids enjoy the colors flashing while they dance around, meaning that LED gloves can be used by anyone and enjoyed thoroughly. Whether you are just dancing along at home to your favorite tunes or competing for a world title championship, you are certain to get many hours of enjoyment from your pair. 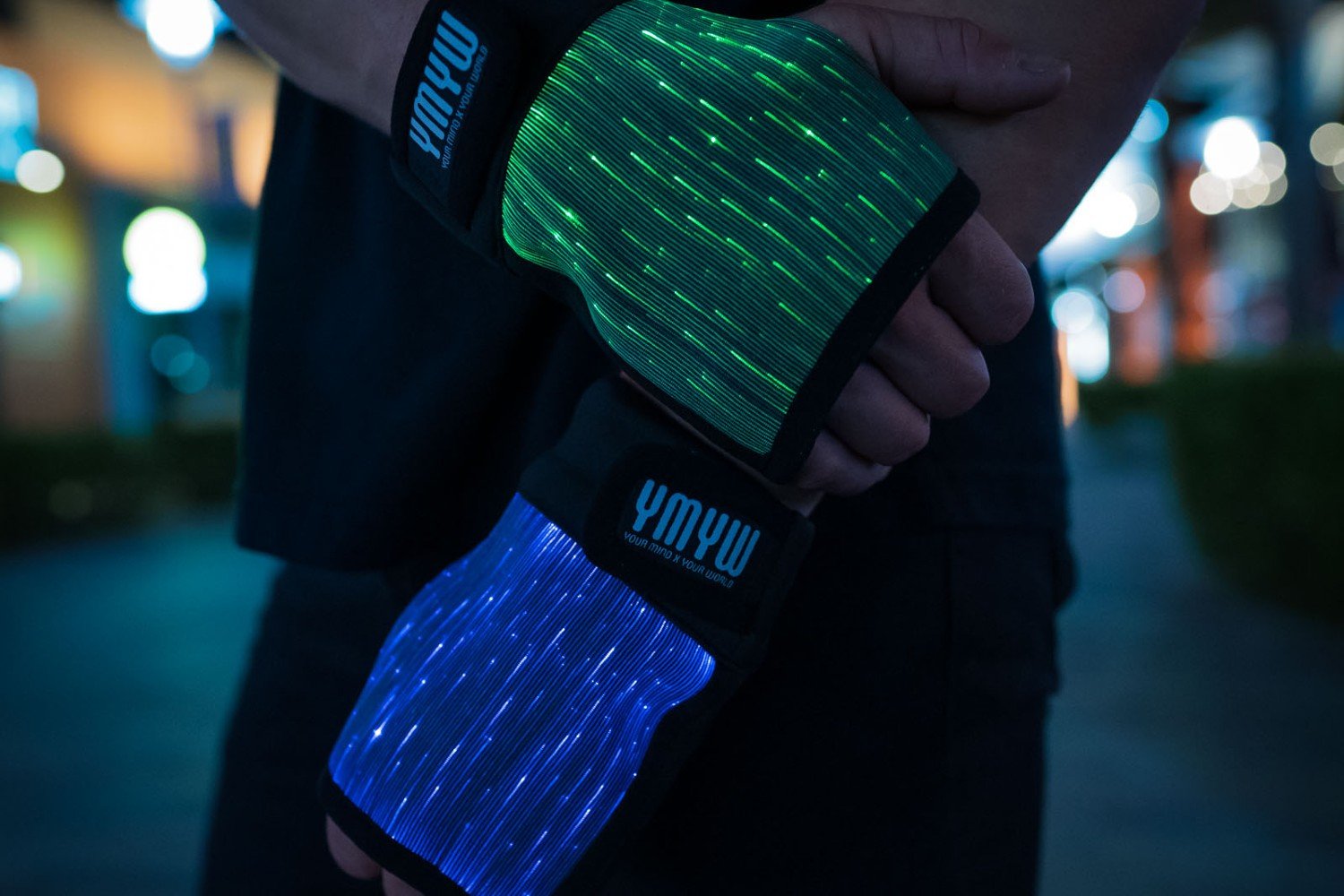 There are a lot of different types and styles of LED gloves. Some styles are made with tougher glove material and higher-end programmable light, while others are made from cheaper materials. So, you have a lot of options when it comes to getting into gloving for yourself.

If you are a newcomer, just wanting to try it out, maybe start off with a less expensive pair with less functionality. They may not last a long time, but if you decide it isn’t something for you, then you aren’t out too much money.

However, if you are a competitive glover, you will want to be sure that you get a good quality pair of LED gloves. You will want a pair made from tough, resilient materials that will last and a pair that you can customize for different routines and light shows. Shopping around until you find these will help you when the time comes. 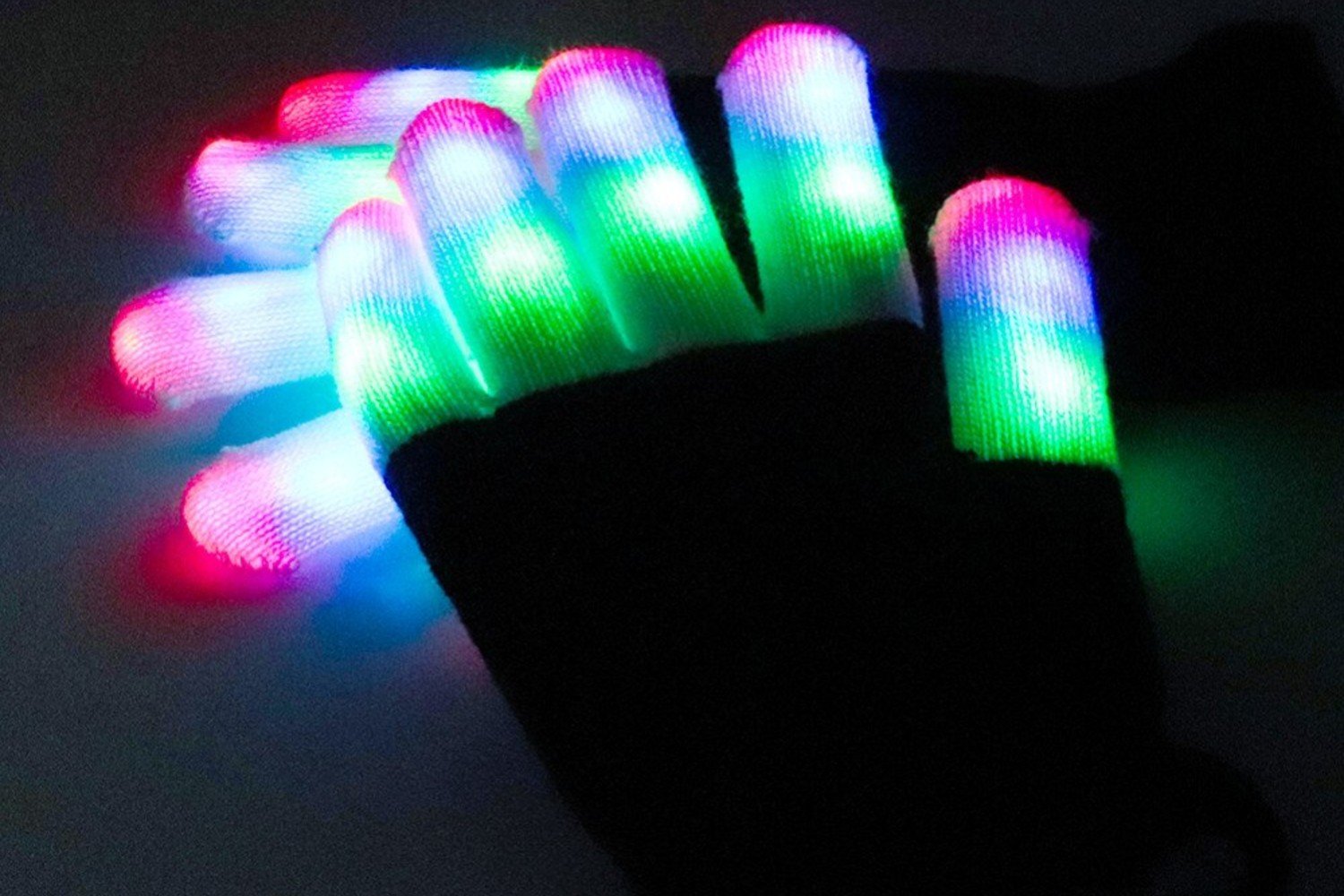 While there are those who treat it seriously and in a competitive mindset, even these folks do it because it is something they genuinely enjoy. Gloving is not an activity that everyone will be into, and that’s just how the world works. But, for those who enjoy it, their gloves can be very important to them.

Even if you aren’t a glover yourself, surely you can appreciate the beauty in the lights and the shows that are created with them. When the music starts, not all hands can be still. 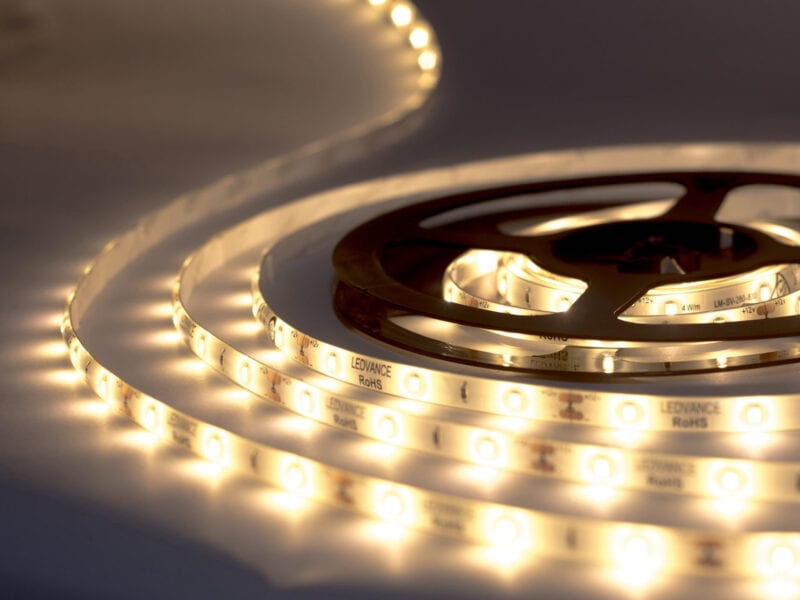 Lighten Up Your World with LED Strips 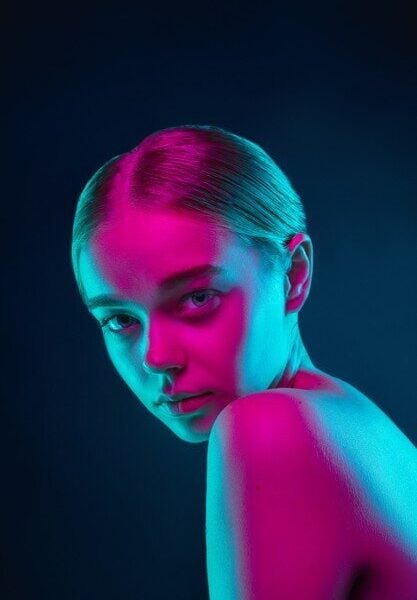 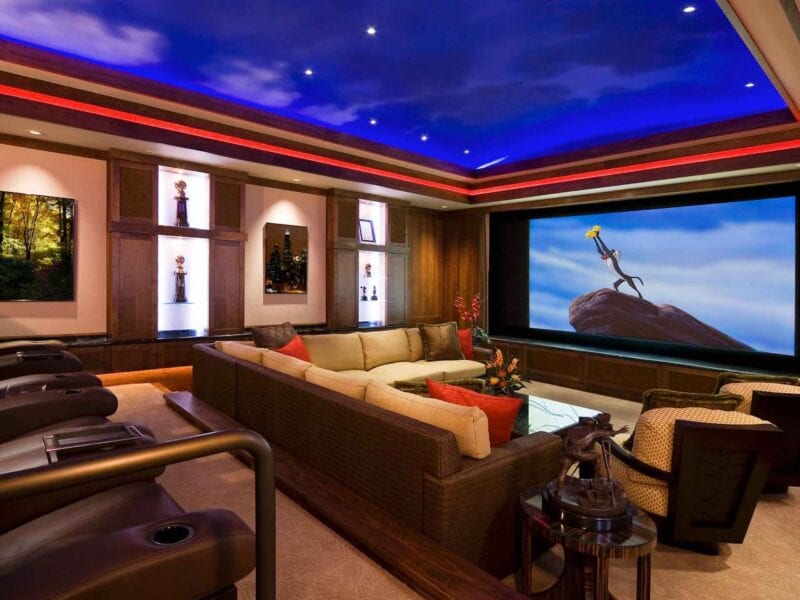