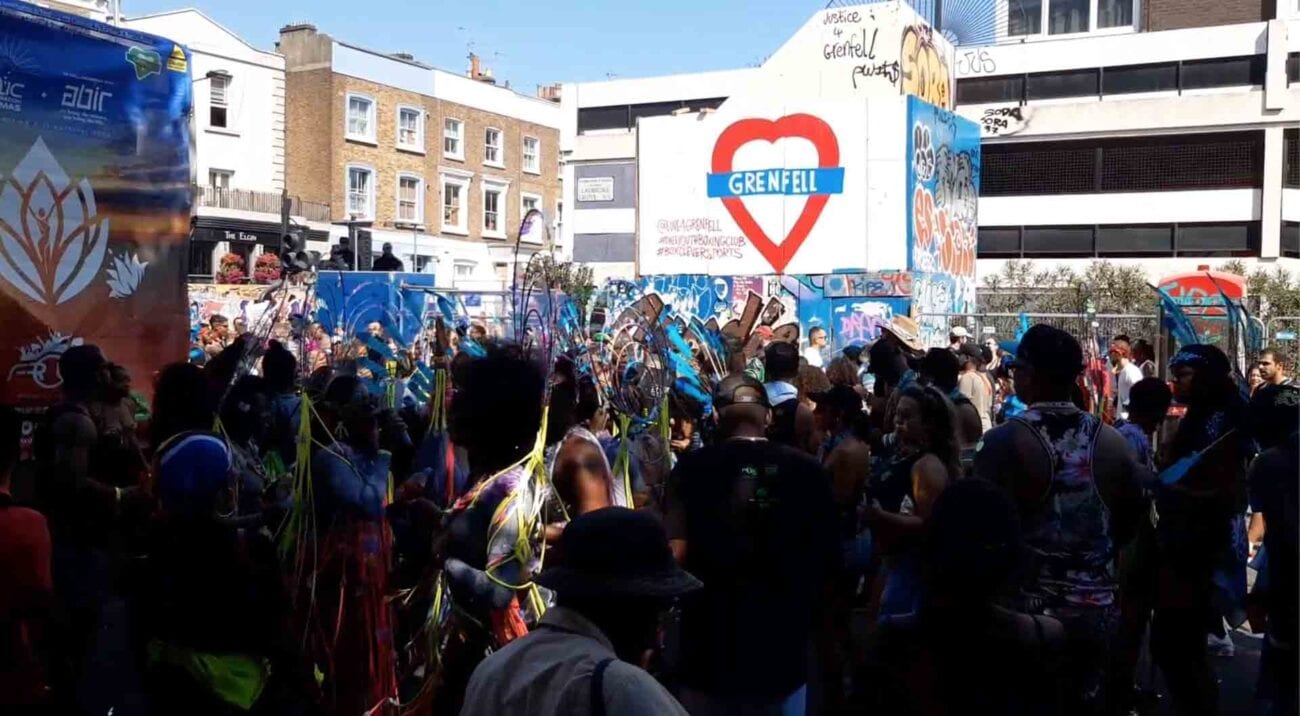 The film goes on to look into the issues around social housing in the United Kingdom that may have even contributed to the fire, and examines the community response in the face of such a tragedy. 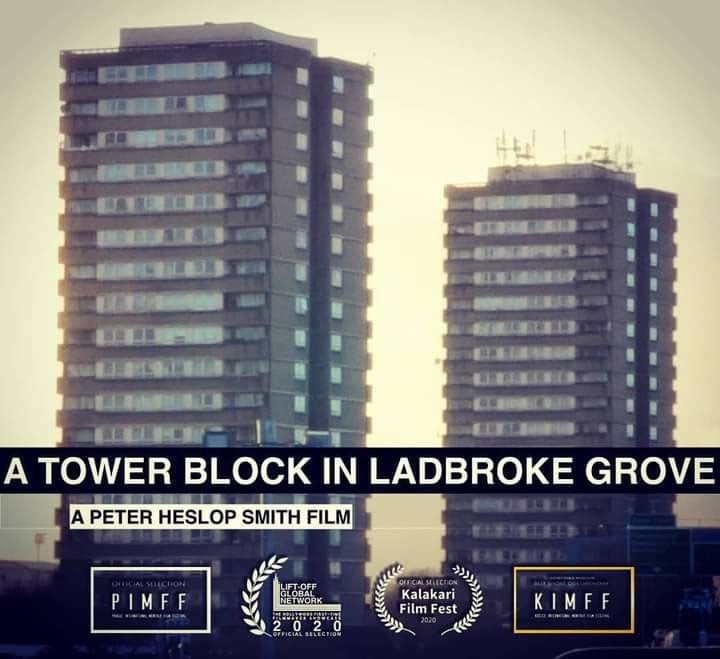 Smith was originally studying anthropology and health in university, but his childhood passion for filmmaking won over and he returned to the camera with a focus on documentary making. A Tower Block in Ladbroke Grove is the result of Smith’s time at Open City’s 2019 summer school and is his first major short working in documentary film. 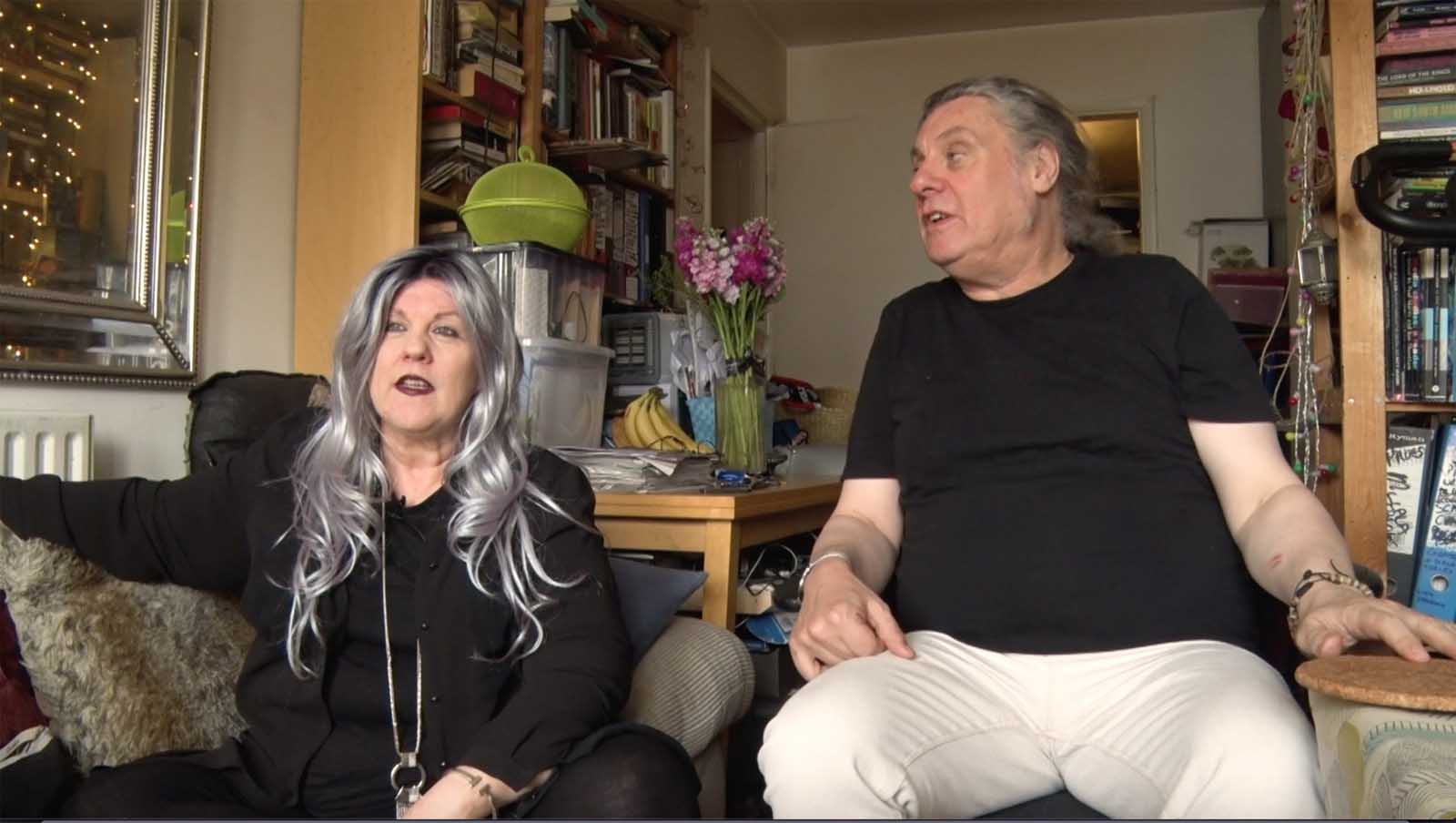 “This is a film I had wanted to make ever since Grenfell happened because, as a former resident of the tower block next door, what happened affected me and my family deeply.

“However, I was originally very reluctant to explore mine and my family’s responses as we were not residents of Grenfell itself. But, my tutors helped me to realize that I could provide a perspective that others couldn’t – that of a neighbour, who understands the area and what life in a similar tower block is like.”