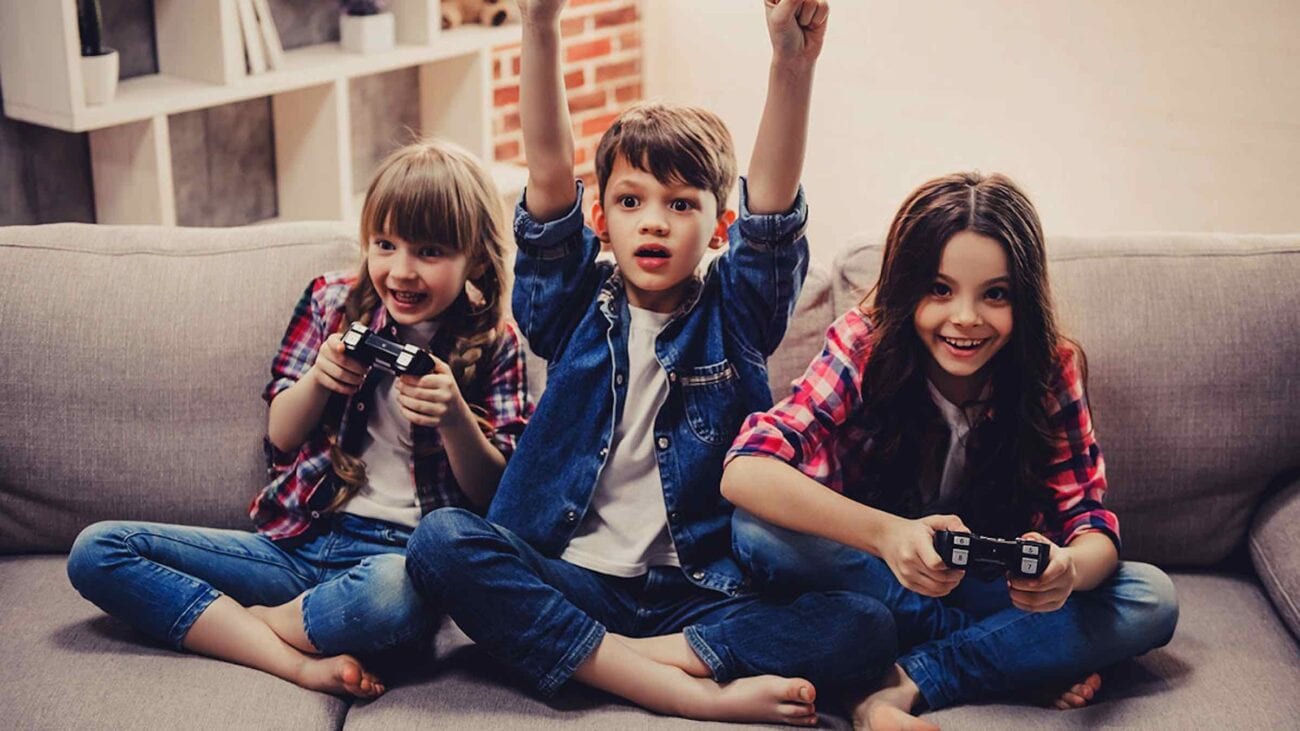 All parents or caregivers for children are feeling the struggle right now or, at least, a new respect for teachers. While the quarantine yawns before us even more, you’re probably looking for a way to keep your kiddos entertained best you can.

That may mean having them play some video games. We recommended some of our favorite free games aimed at kids that they can get online.

If those don’t capture your fancy, then here are some more. We’ll let you know if you need to pay for these video games for kids or if it’s free, but it will be a mix this time around.

The Just Dance games will keep your kids active while you keep them inside. It also boasts an online multiplayer mode. It’s known in-game as “Just Dance World Floor” and there’s no direct interaction between your kids and the other players. Instead, they will see the scores of those also dancing in real-time, which will get their competitive spirits up and maybe get them moving a little bit more so they can be the winner.

Just Dance is a series that you’ll have to buy, but with all of us locked inside consider it an investment. 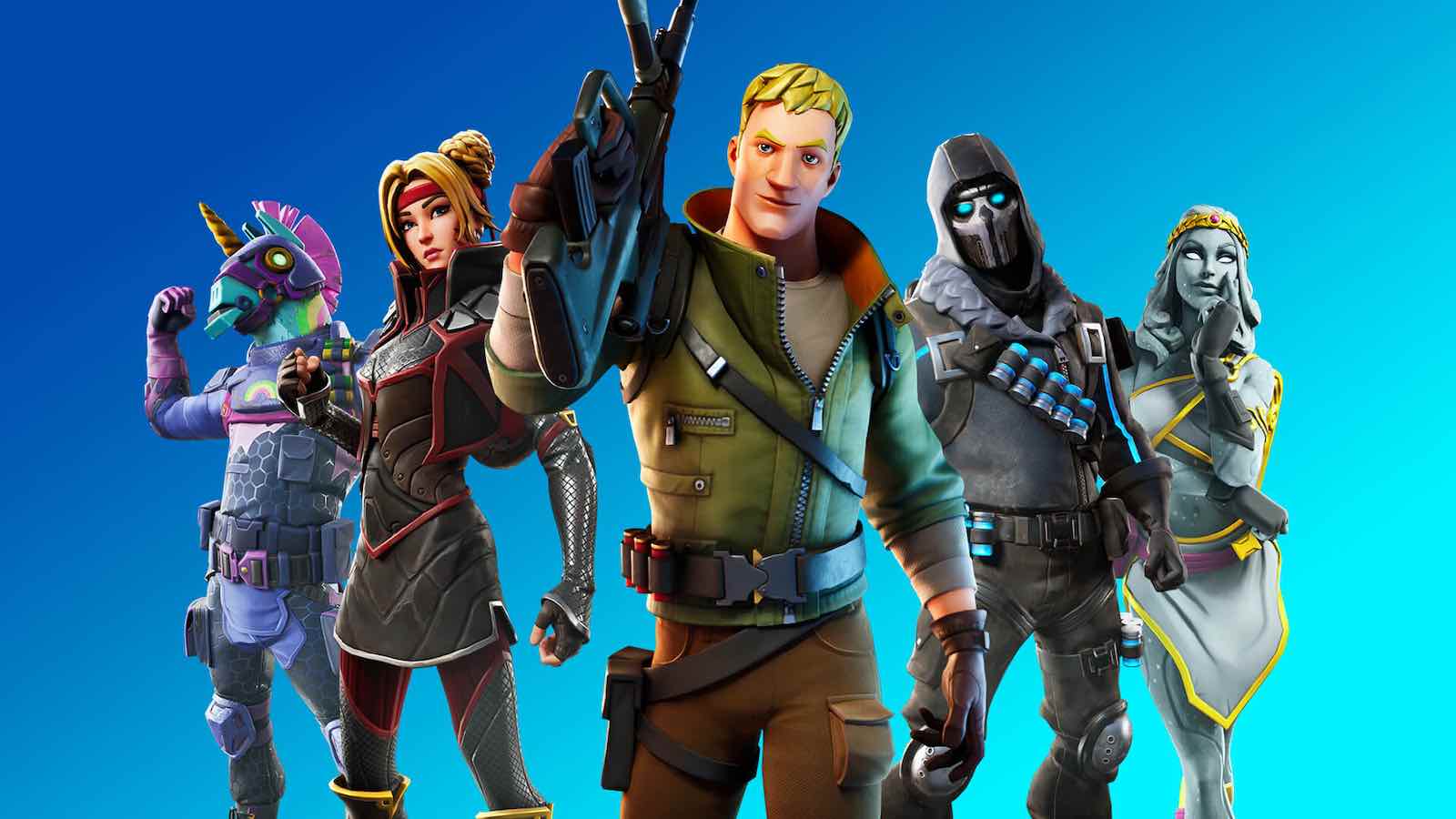 Fortnite remains one of the most popular video games in the world. Hey! It’s free to get as well, though it does have a lot of in-game purchases (which you can restrict). While there is a story mode for Fortnite, most people prefer the Battle Royale mode, where, depending on the mode, you take out another team or take out a player to ensure victory.

Kids already love the game. It’s also a great way for them to play with their friends, who they can’t see right now due to social distancing measures.

The website for the toy company LEGO has a ton of free games for the kids to play right then and there. You don’t need an app or download for it. You just let your kid go on the site and let them play to their heart’s content. The only you’ll need to help your kid is finding which games are available on the site to play then and there (look for a laptop icon).

Outside of that, LEGO’s website offers racing, platform, and puzzle games to keep your kids occupied. 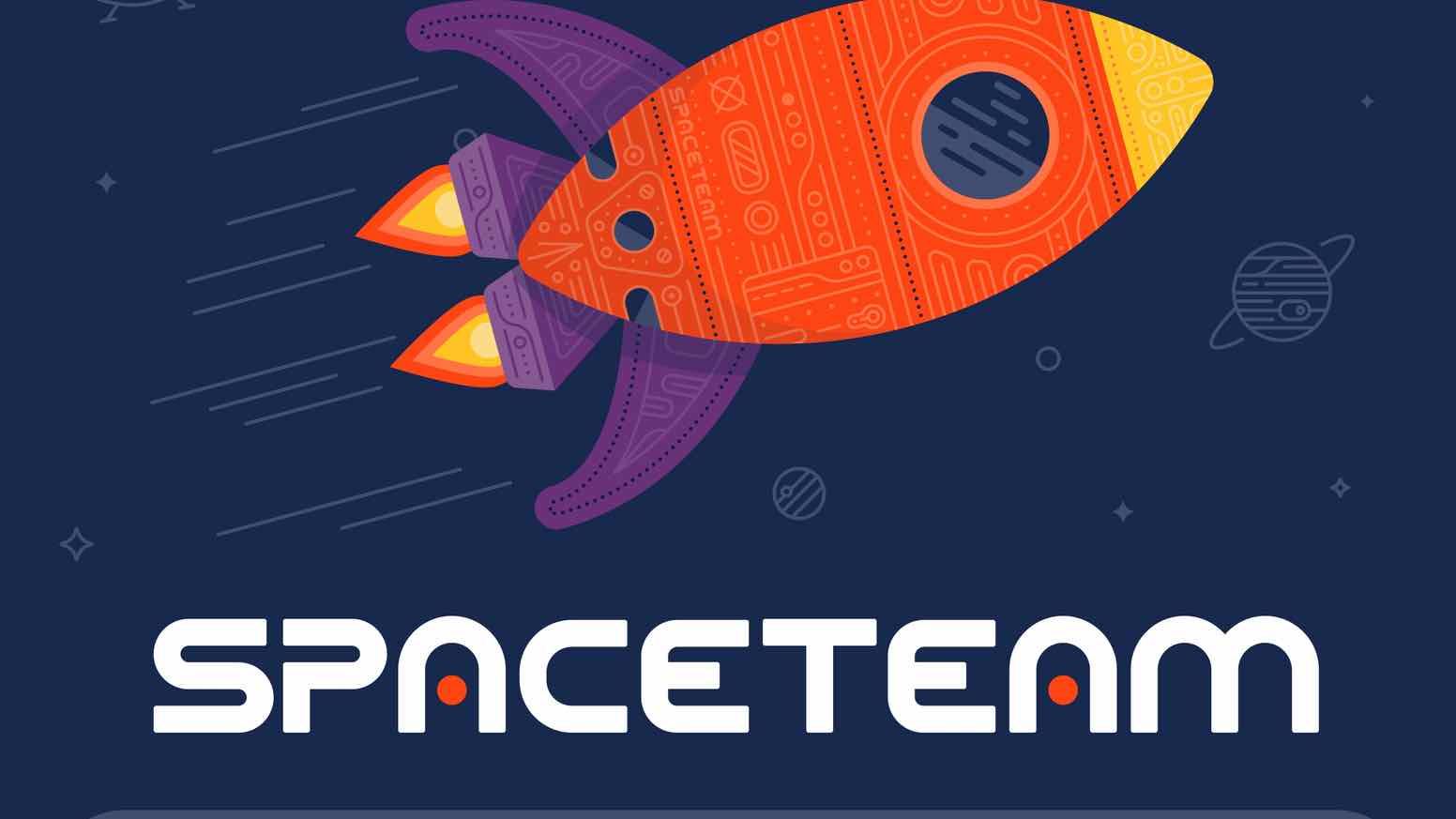 We’re mentioned Spaceteam in another article, but it’s worth repeating. If you have several kids home at the same time and they’re non stop fighting? Then maybe make them play a game that will force them to cooperate or die. Not literally, of course. In Spaceteam, you’re a crew of a spaceship who is trying to outrun an exploding star. Easy enough, right?

Well while instructions may appear to one play, another will have the controls. This forces cooperation amongst the game players. Or, you know, heat death by an exploding star. No one wants that. Plus there’s a lesson in there about working together. Who knows? Maybe being on the same team will let the kids not jump down each other’s throats so much. 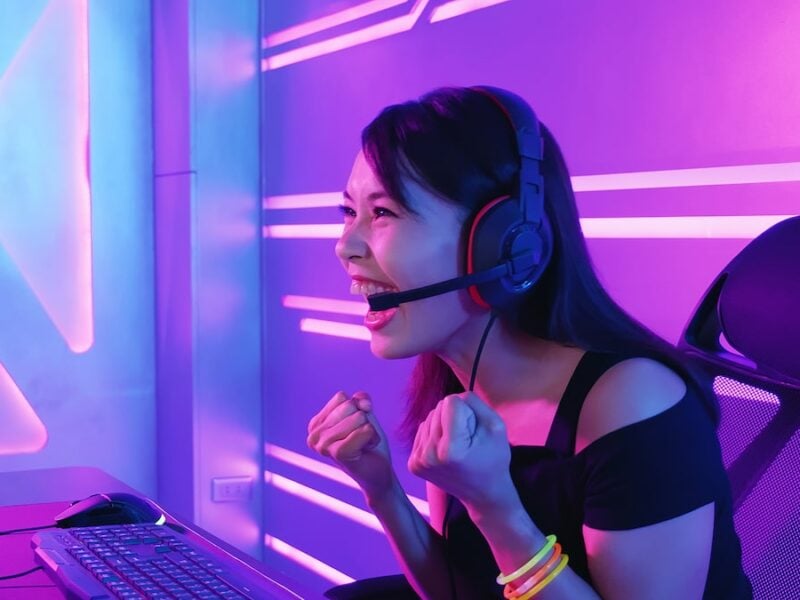 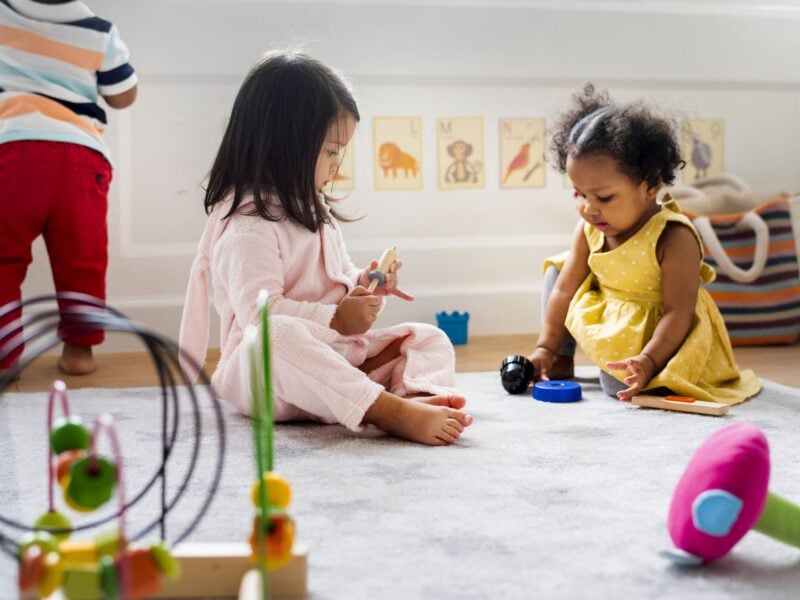