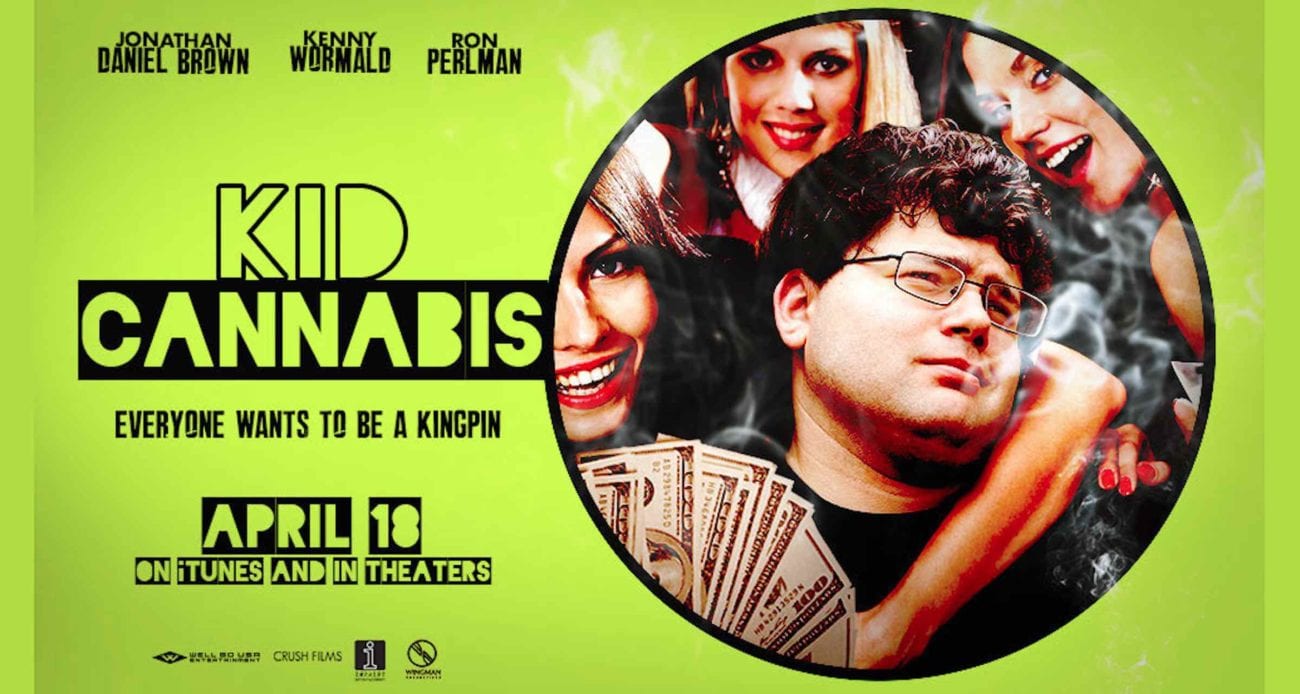 ‘Kid Cannabis’ movie: Is being a Kingpin Worth The Price?

“Everyone wants to be a kingpin.” – this is the main tagline and exactly what happened to the main character of Kid Cannabis movie. Deplorable and at the same time instructive story for the younger generation – a business of prohibited or limited products always comes to a sad end.

The film is a biographical comedy-drama that was released in 2014. Kid Cannabis was inspired by the true story of an Idaho teen dropout that builds a multimillion-dollar marijuana ring by trading drugs across the Canada–US border. Kid Cannabis allows seeing the lives of people that want to earn extra money by choosing an entirely illegal way.

The plot tells the viewers about eighteen high school student Nate Norman – the brightest representative of losers. He doesn’t like studying and therefore dropped out of school, lives without a father, with his mother and younger brother. However, he loves the “weed” that helps him understand the meaning of life. Working as a pizza delivery man doesn’t bring a high profit, that’s why Nate and his family are continually suffering from lack of money.

Since Nate Norman lives in a small American town on the border with Canada, he came up with a brilliant idea – start his own business and traffick marijuana across the border to solve the money issue. During one of his pizza deliveries, a customer tells him that Canada is a profitable place for smuggling marijuana. After discussing marijuana laws in Canada with a lawyer, which turns out to be much laxer than in the USA, Nate and his best friend Topher decide to try sneaking across the border.

For their first pot run, Nate and Topher put on camouflage gear and hike starting from Kootenai National Forest in Northern Idaho through woods towards Canada. The first attempt was successful, and they realized how easily they could cross the border unnoticed. Knowing that travel between the two countries won’t cause problems, Nate and Topher return to the US to find the money for startup capital.

After the first successful sale of marijuana, Nate and Topher go back across the border and meet a girl named Nicole. She introduces her father John and invites them to their barn where the family grows marijuana. After a discussion about the smuggling business, they form a partnership. That’s when they started their path to wealth through the promising and dangerous world complete with girls, expensive cars, money, and guns. 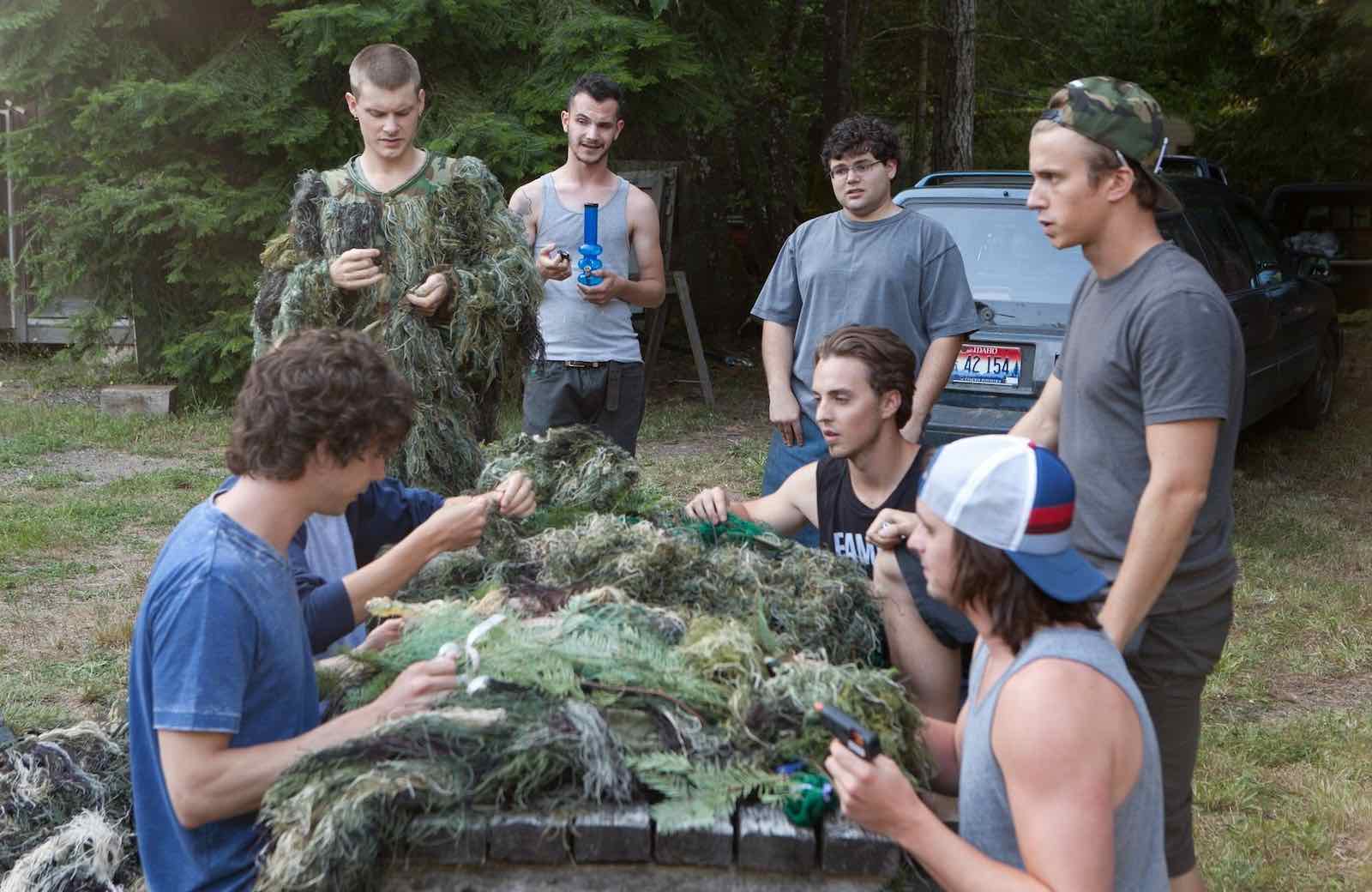 For a year, Nate and Topher transport almost a ton of drugs to Canada. As it turned out later, everyone knew about Nate’s “bad deeds”: from the school principal to the sheriff, whose son Nate also supplied with marihuana. At that time the police were too busy searching for a pedophile in the local forests, so no one paid any attention to the novice smuggler.

As business starts to boom and demand continues to keep up, Nate and Topher soon drag their friends into the industry. As soon as this partnership starts to bring money, they begin to lose control by taking harder drugs and using guns, which eventually turn to violence.

Everything seems to be going well, new expensive cars, lavish parties, thousands of dollars in hands, and Nate even buys a luxurious lake house for his mom. However, at that moment, the main rule of business takes place – don’t trust anyone or the closest people will let you down. When all his friends want to surrender the main character, he tries not to lose the most valuable thing that he has earned in his criminal world – his reputation. Nevertheless, as one would expect, they all had to answer for criminal activity and served various amounts of jail time. 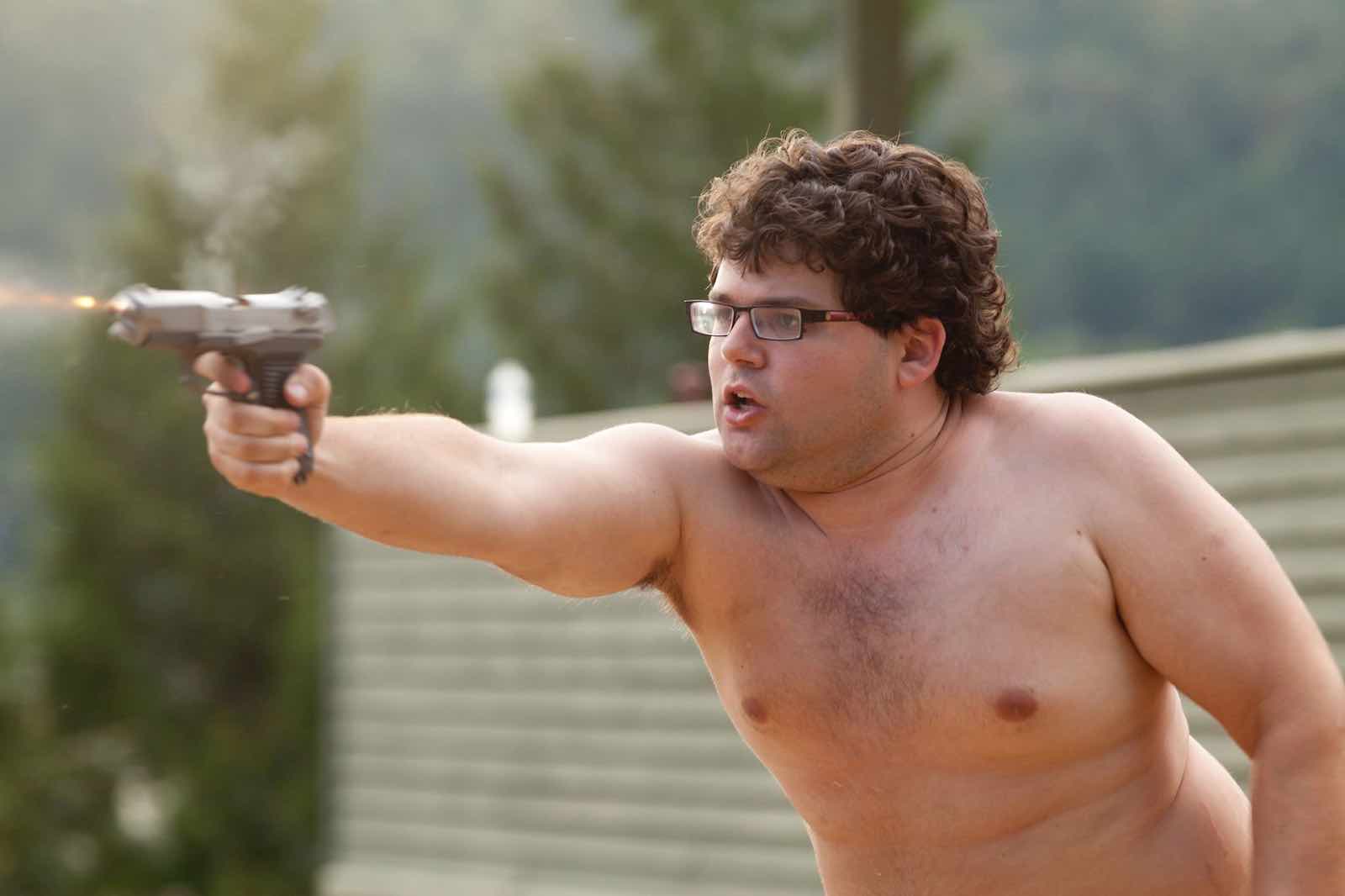 Although Nate is a dark entrepreneur, the authors managed to show his enthusiasm for creating a new and profitable hobby as well as demonstrate a bright side in his business to help his mom and younger brother. Director of this film focuses our attention on the good qualities of his character, not by chance. His honesty and dedication, perhaps make him a positive character in the eyes of viewers and even law enforcement officers.

The moral of the story in Kid Cannabis film can be interpreted from two sides of view. On the one hand, the film is a manifesto for the legalization of marijuana while on the other hand, Nate’s story hints that sooner or later, you have to face responsibility. No matter how well-intentioned your idea, it leads to consequences for all: you, your family, and friends. 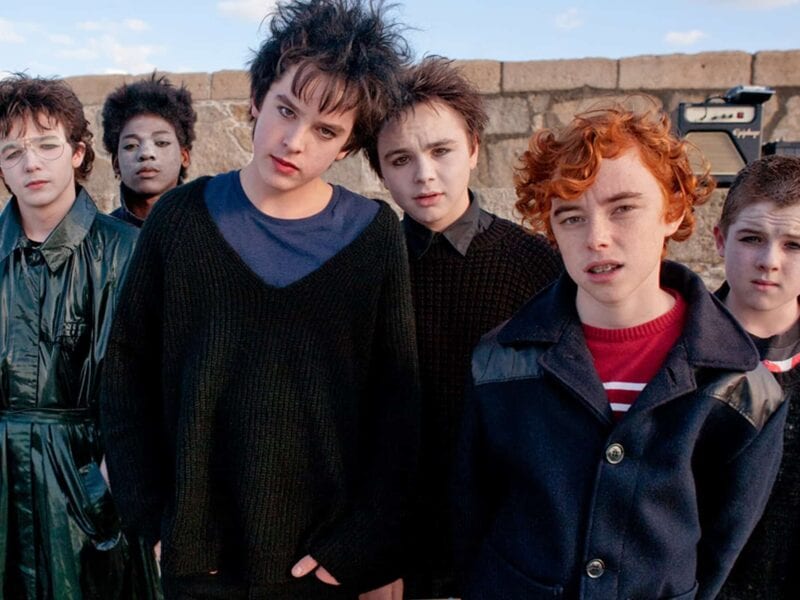