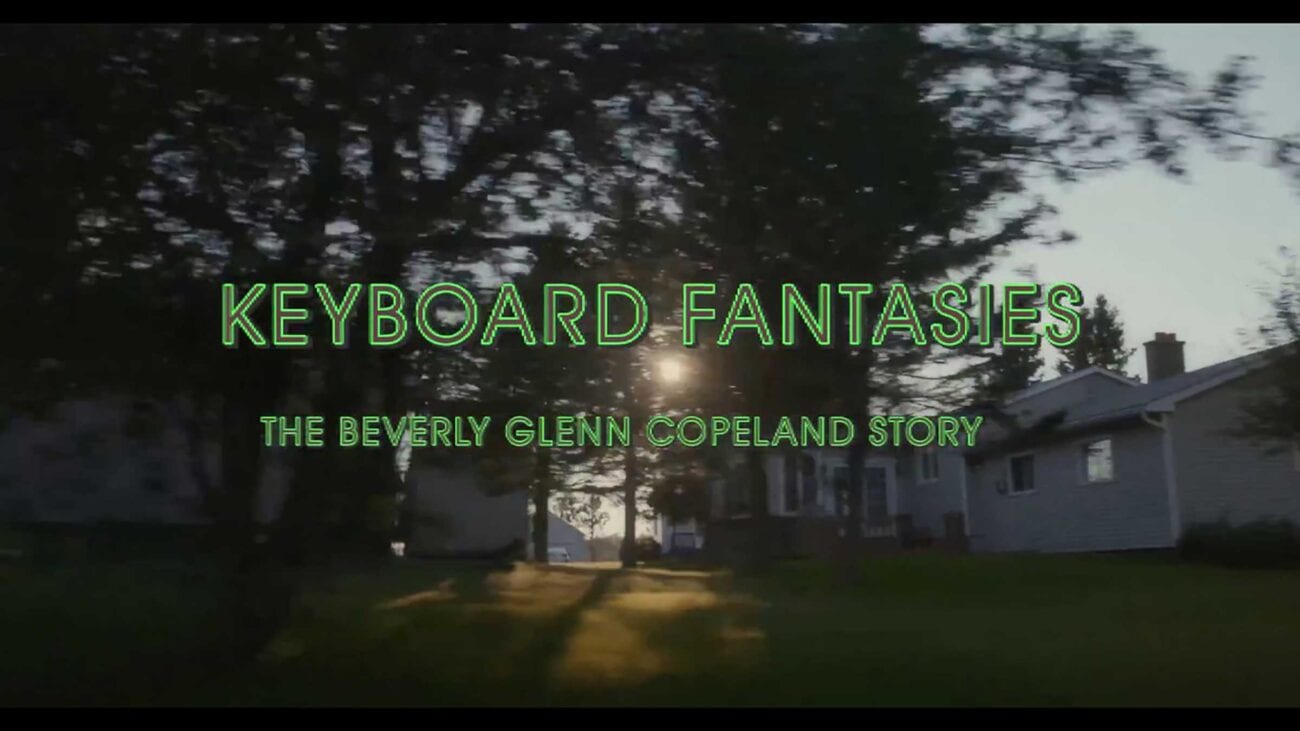 ‘Keyboard Fantasies: The Beverly Glenn-Copeland Story’ is a must-watch

Keyboard Fantasies: The Beverly Glenn-Copeland Story is an hour-long documentary directed by Posy Dixon and produced by Liv Proctor. The film is summarized as such, “As a sci-fi obsessed woman living in near isolation, Beverly Glenn-Copeland wrote and self-released Keyboard Fantasies in Huntsville, Ontario back in 1986. Recorded in an Atari-powered home studio, the cassette featured seven tracks of a curious folk-electronica hybrid, a sound realized far before its time.

Three decades on the musician – now Glenn Copeland – began to receive emails from people across the world, thanking him for the music they’d recently discovered. Courtesy of a rare-record collector in Japan, a reissue of Keyboard Fantasies and subsequent plays by Four Tet, Caribou and more, the music had finally found its audience two generations down the line.”

Keyboard Fantasies: The Beverly Glenn-Copeland Story was made by the production company LUCA. We interviewed LUCA productions in order to learn more about this interesting documentary. 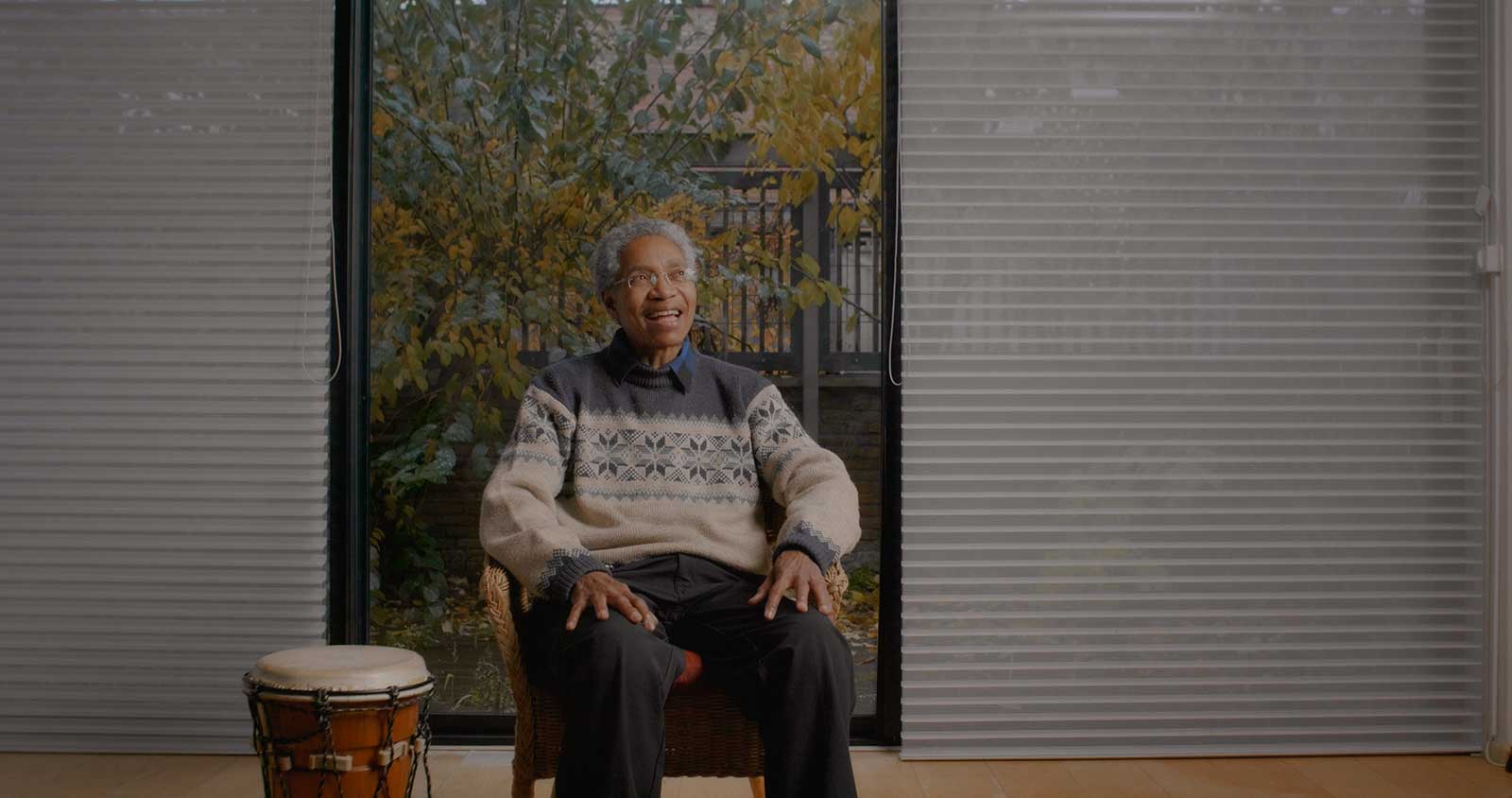 You were a fan of Keyboard Fantasies long before the idea for a film popped into your head. What made you want to meet Glenn Copeland?

I was (like many) mildly obsessed with the record and finally found footage of Glenn doing a talk at Redbull Music Academy in Montreal. He was presenting to a room of hungover 20 year olds who were hanging off his every word. He was so captivating – talking about inherited musical inclinations in this beautiful soft voice. I’ve always fallen in love with voices – and hearing Glenn’s gave me this instinctive urge to try and get in touch.

When was the moment you knew you needed to bring Glenn’s story to life through a feature film?

Initially my plan was to make a short film about Glenn playing Keyboard Fantasies with his new band for the first time. However when I got back from Canada I had this nine hour long interview, so many rich stories and absolutely no idea how I could do Glenn justice in ten minutes. I talked it through with my incredible producer Liv and she was like ‘come on, this is the one, let’s do it’ – so we did. 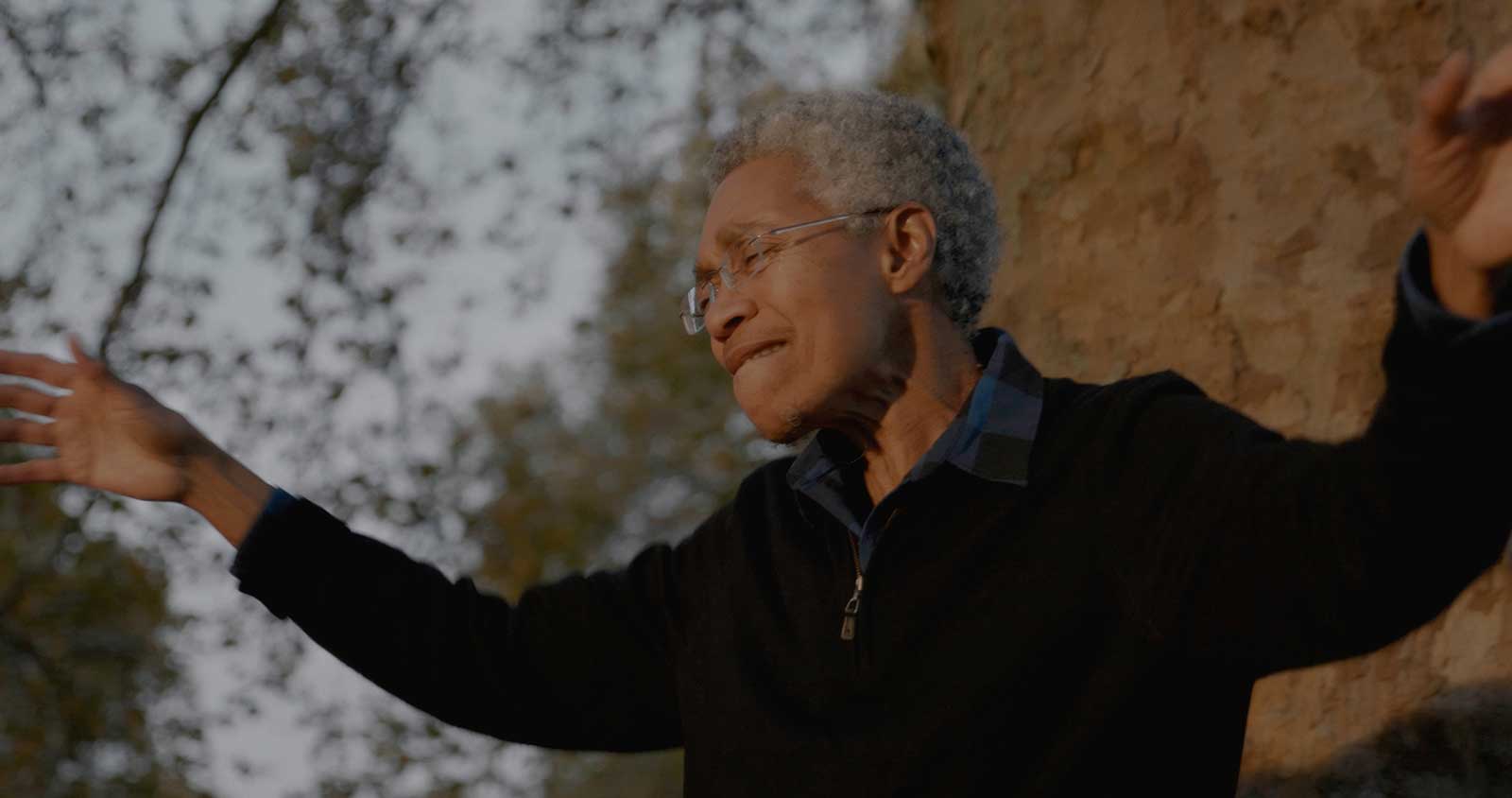 How would you describe your relationship with Glenn?

What was it like putting a face to the legend behind Keyboard Fantasies?

Equally cosy. Glenn smiling out at me over Skype is one of my favorite things.

Do you feel Keyboard Fantasies tries to take on transgendered issues at all?

I find the term ‘take on’ a little strange to be honest. I don’t identify as trans so don’t think I’m in a position to take anything on as such. My intention was to make a film about Glenn, his music and the value of intergenerational relationships, sharing and learning across space and time.

Glenn’s gender identity is just one facet of his life and story. That said, I do passionately believe that the binary gender system we’ve been indoctrinated into is horribly reductive and harmful and it’s about time we chucked it in the bin.

Keyboard Fantasies was making its film festival circuit debut in 2020, but of course, many festivals were cut thanks to COVID-19. How did that affect the promotion of the film for you?

It’s obviously been a bit gutting as it’s such a joy to watch the film in a room full of people, and we had plans for some special shows that we had to let go of. But in the grand scheme of things we’re in such a fortunate position in so many ways and the work that the festival community has done to move their events online and keep the independent film world moving has been monumental. 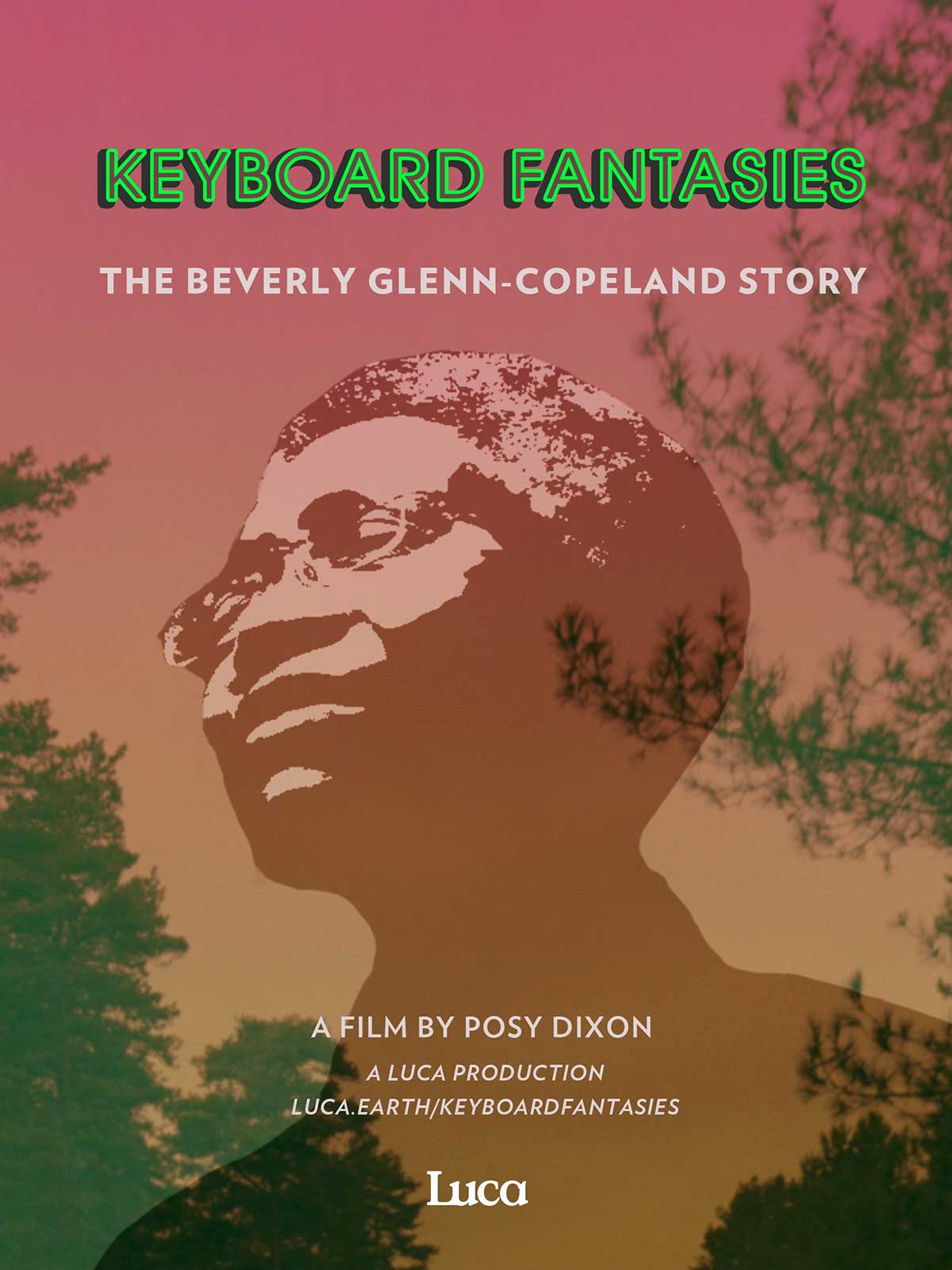 How does it feel showing your film during digital film festivals versus an in person event?

As above. Of course we’re all missing the communal cinema experience horribly, but I’ve had some sweet correspondence with audience members and other filmmakers across the globe, and it’s nice to do so in a way that isn’t rinsing the environment.

When making Keyboard Fantasies: The Beverly Glenn-Copeland Story, you wore a lot of hats. What was that like?

I’ve always been attracted to people who are able to keep their ego in check, so tend to work in crews where everyone pitches in to get the best job done with the resources at hand – having a good time in the process. So I guess the ‘many hat wearing’ thing comes naturally. Making Keyboard Fantasies was a big beautiful collaborative project between the crew, Glenn, and the band. 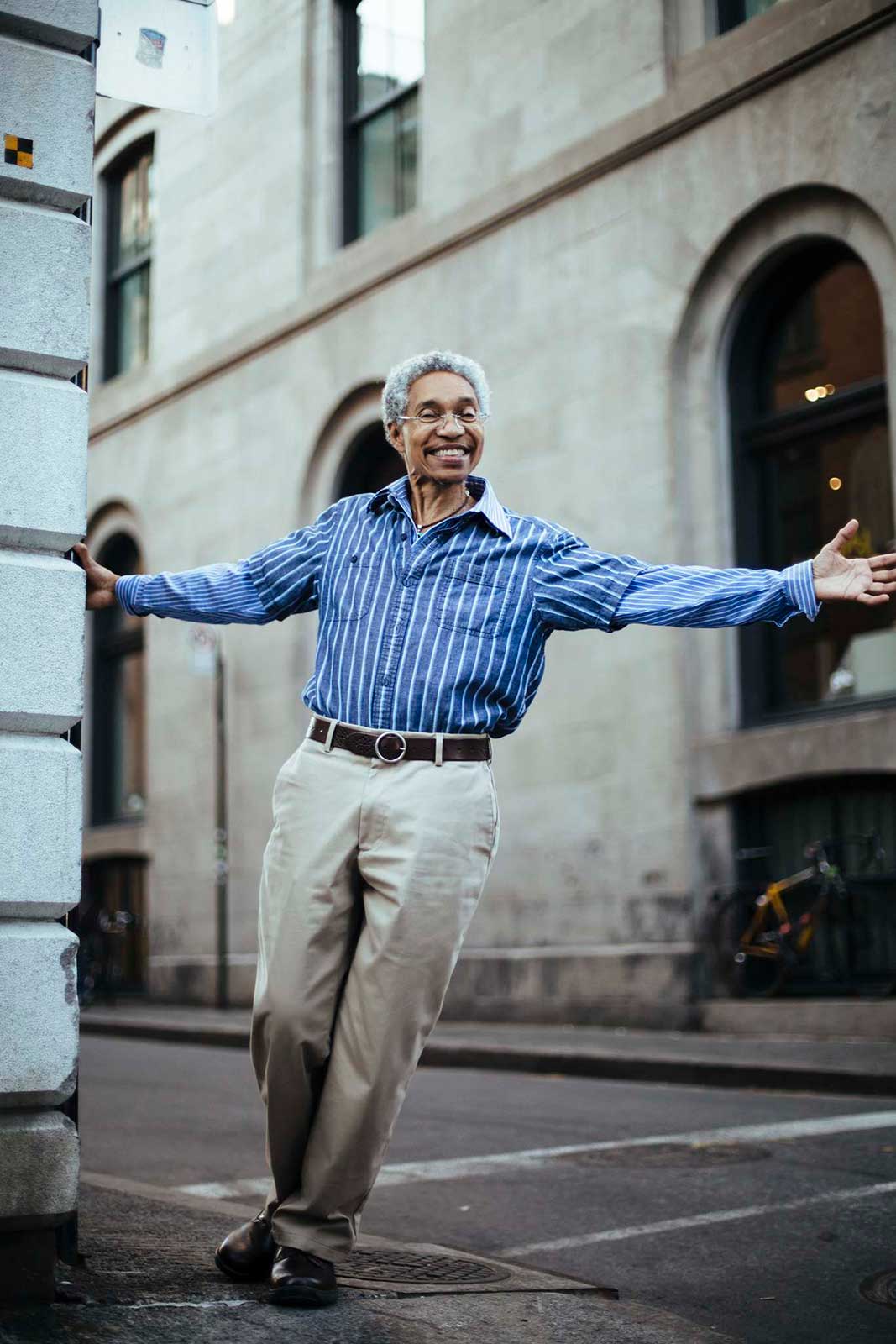 Is there one part of filmmaking you prefer over the rest?

I’m a sucker for a long interview. Love a chat.

Tell us about your journey into filmmaking. What was your job before?

I started making films with Vice when I was really young and had no idea what I was doing. I actually went into production first – which is something I regret as I think editing and shooting are the most valuable foundations for directing. It’s the advice I always give to young filmmakers, don’t get sucked into production roles, get your hands on a camera and edit your own footage. It’s the best way to learn. 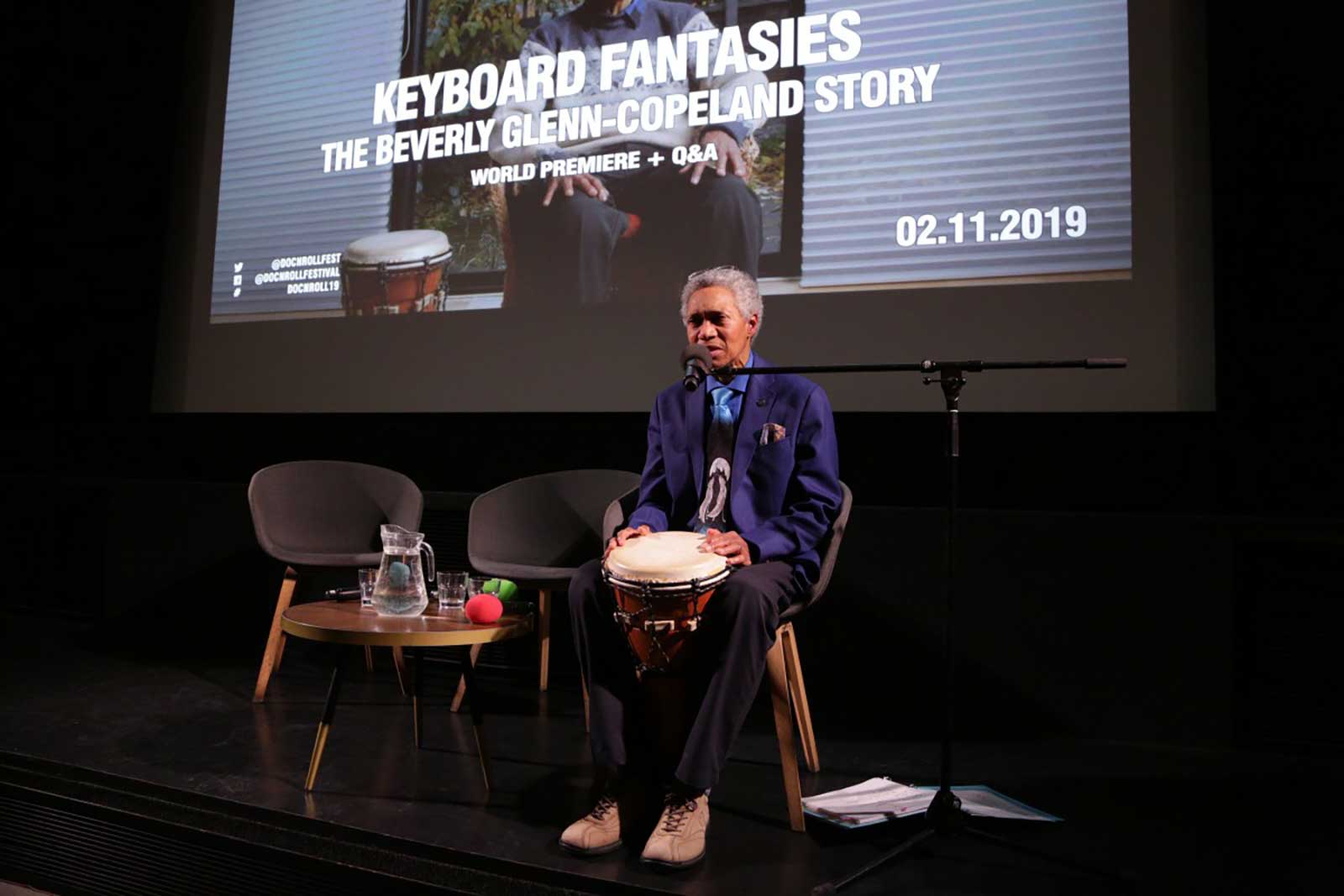 I made this horrible music video way back when. I had this vision and thought I could realize it – but my attempt was something akin to the music video version of a toddlers’ stick drawing – and it had to be scrapped. It was embarrassing and gutting and a big lesson for me, that just because you can ‘see’ something in your mind’s eye doesn’t mean you can manifest it.

With Keyboard Fantasies what I’m most proud of is that Glenn feels the film is an authentic representation of his story. That means the world to me.

Now that you’ve finished your first film, what advice can you give those working on their first project?

Just get on with it. Chances are no one is going to ask you to do it, nor pay for you to do it. So if you’ve an idea and access, borrow a camera and start shooting. Making a taster tape will help clarify whether your project has legs to both you and others. 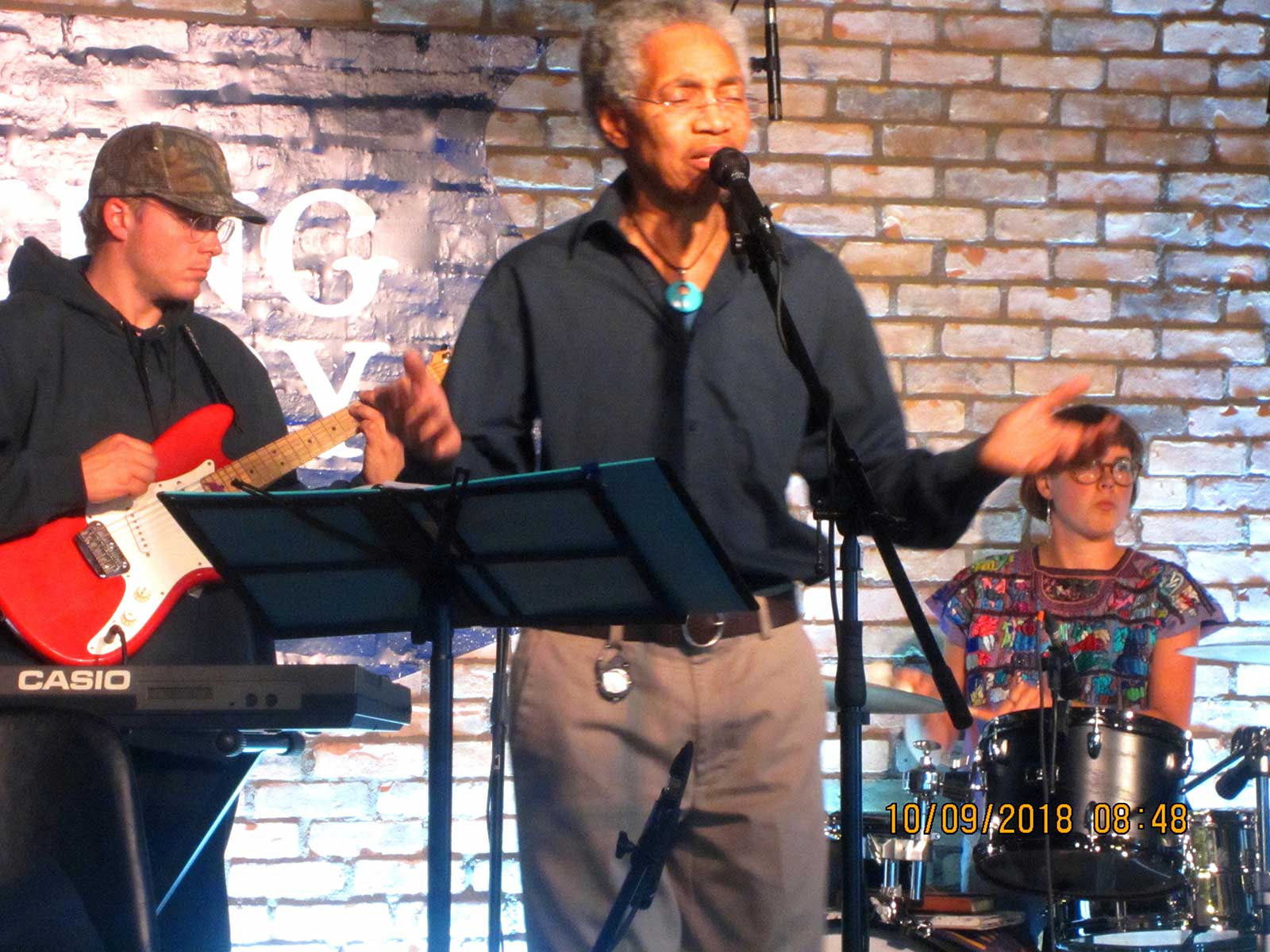 Have you worked with mentors in the past? Would you recommend mentors to other up and coming filmmakers?

I’ve never had an official mentor, and I’ve always wanted one. I think it’s quite tough in documentary as it’s such an over-saturated under-funded world, so everyone in it is working their butts off trying to get their projects off the ground. That said I’ve got a tight circle of filmmaker friends whose opinion I value and whom I turn to for feedback and advice.

Running a co-operative multi-practice arts commune in the South of France with a few goats and some great local swim spots.

What’s next for LUCA Productions?

We’ve two films in development so we’re busy with research until it’s safe to start shooting again. We’ve also got a project called The Rooms that we started last year – an affordable peer to peer tech learning school for women / non-binary people in the film industry. So whilst COVID has slowed shooting down we’re excited to start rolling that back out again. 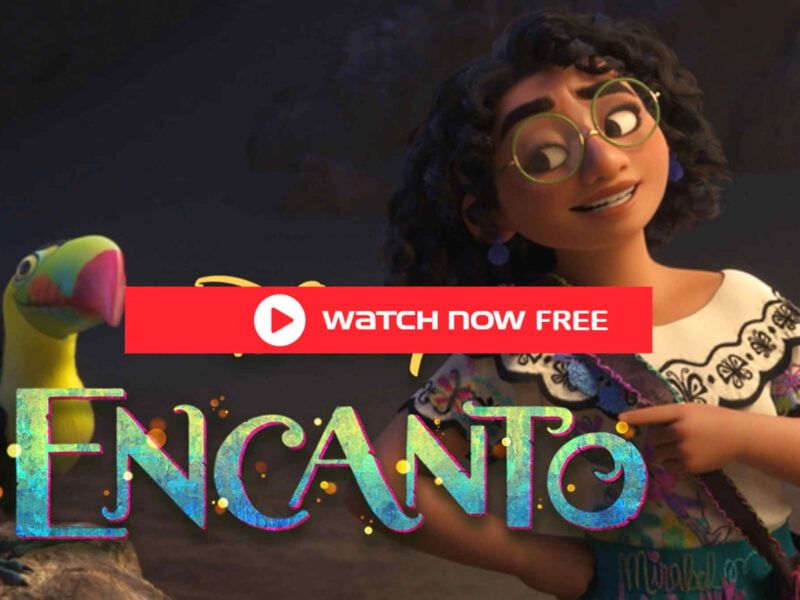 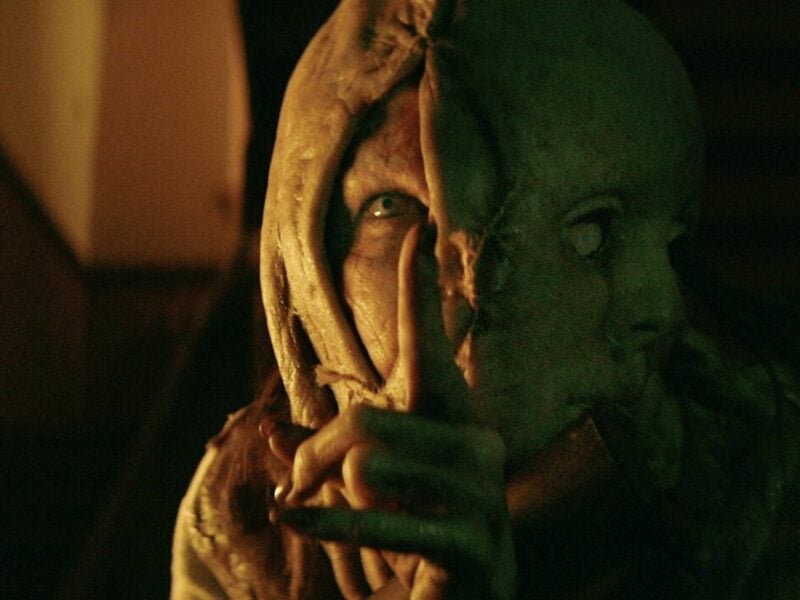 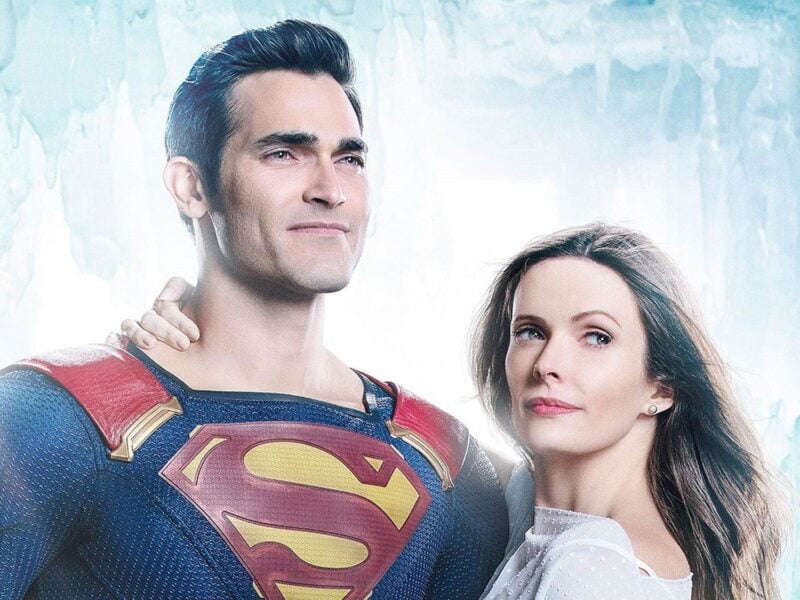 How you can watch ‘Superman and Lois’ online totally free