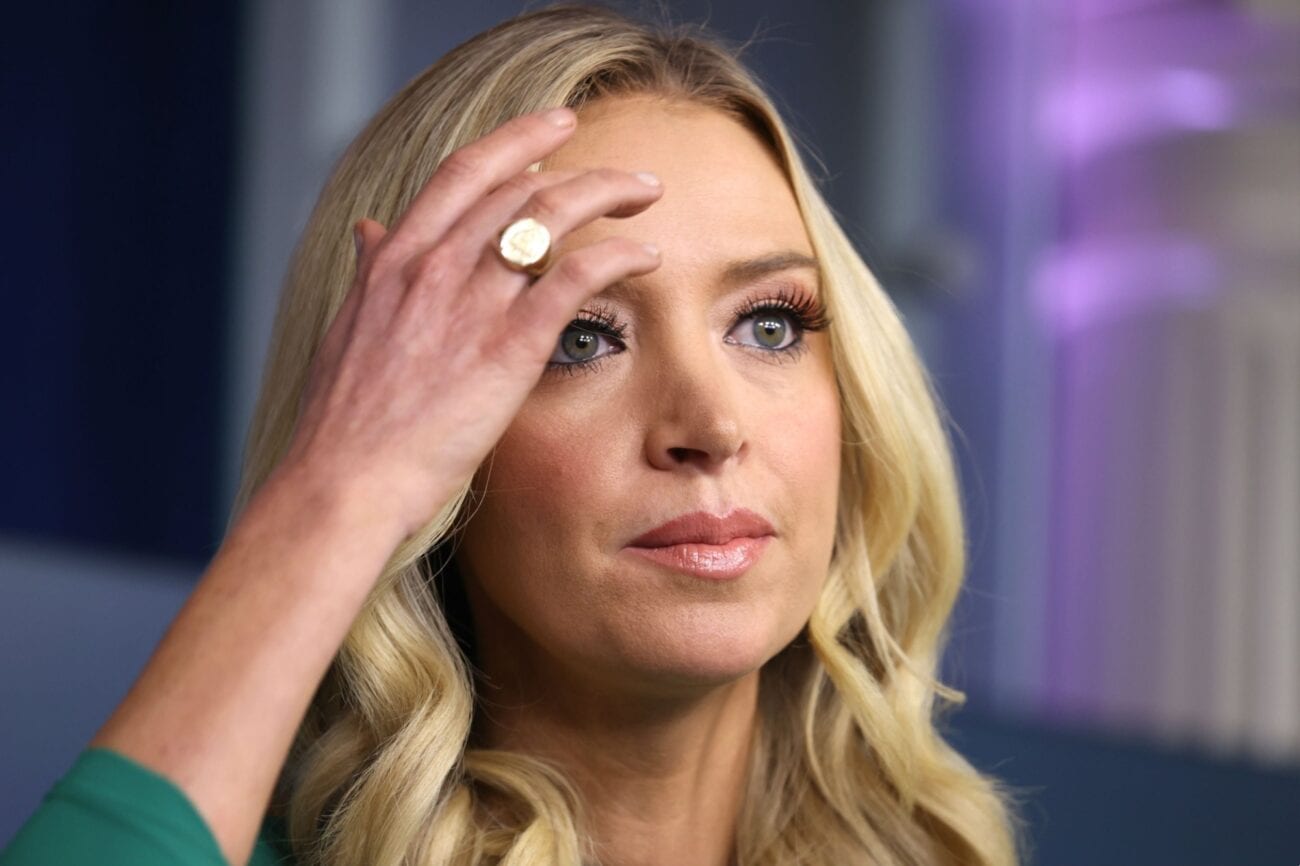 Kayleigh McEnany has sparked controversy. The White House Press Secretary caused a stir when she dismissed select reporters during a recent press conference. McEnany was bombarded with questions about Donald Trump’s presidential status, but one comment from Playboy reporter Brian Karem led the secretary to label him an “activist”.

McEnany was wrapping up the conference when Karem began shouting questions like: “Do you understand the definition of sedition? Do you understand that he lost?” Other reporters joined in, causing McEnany to return to the microphone and say, “I don’t call on activists”.

CNN reporter Kaitlan Collins quickly responded to McEnany. “I’m not an activist and you hadn’t taken questions since October 1 and you just took about five, Kayleigh”, she claimed. “That’s not doing your job, your taxpayer-funded job”. McEnany stayed silent and left the podium. 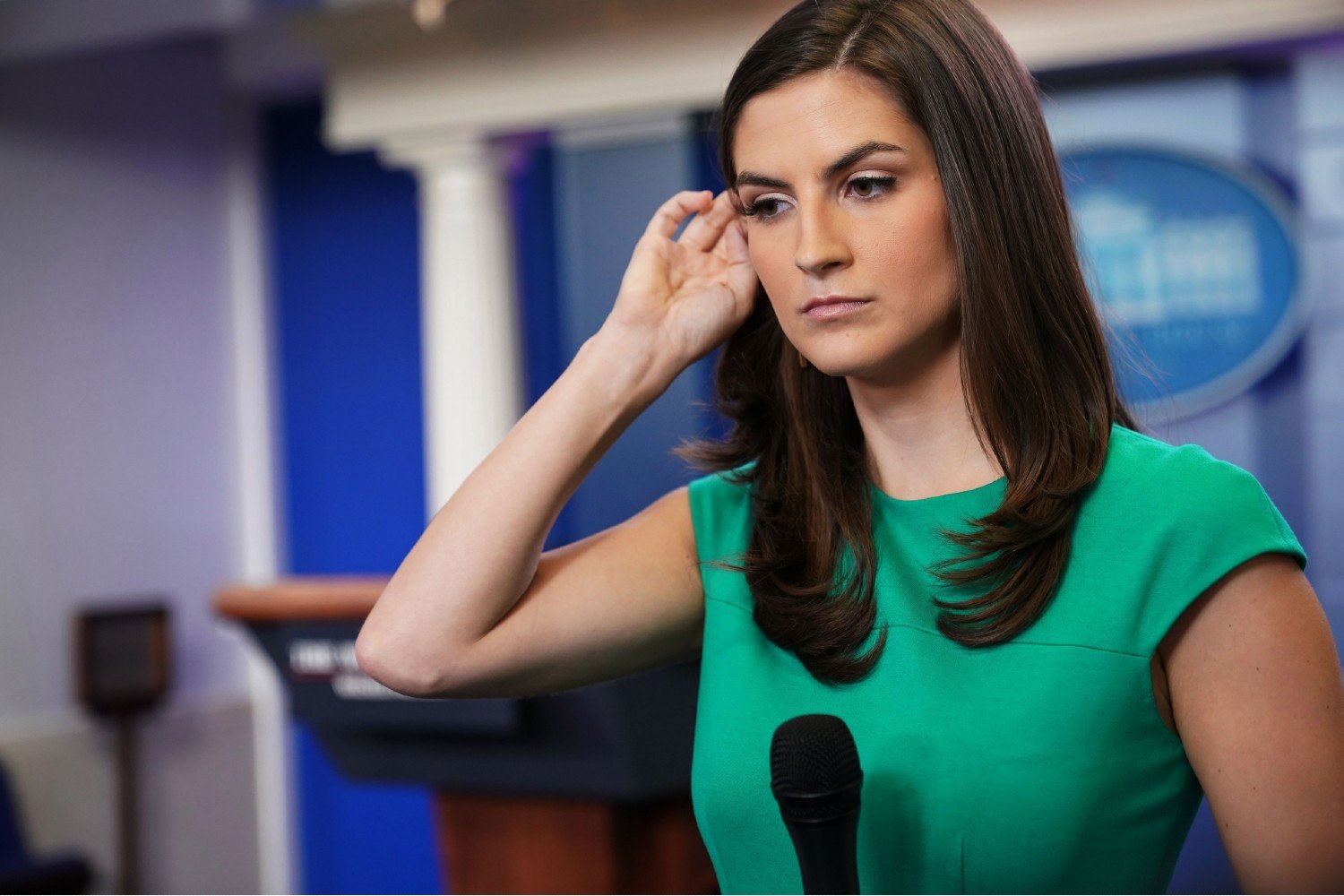 Collins later blasted McEnany for labeling reporters as “activists” for simply trying to get at the truth. “She called me ‘an activist,’” the reporter tweeted. “It’s understandable why someone who hasn’t done their job — taking questions from reporters — in weeks would confuse someone else doing theirs with activism.”

McEnany’s remark also drew the ire of CNN political analyst April Ryan. She criticized the White House Press Secretary and claimed McEnany was not suited for the position. “[If] reporting the truth and asking questions for real answers and truth makes you an activist then so be it,” Ryan tweeted. “@PressSec you need to activate yourself out of there. Unfit for the job”. 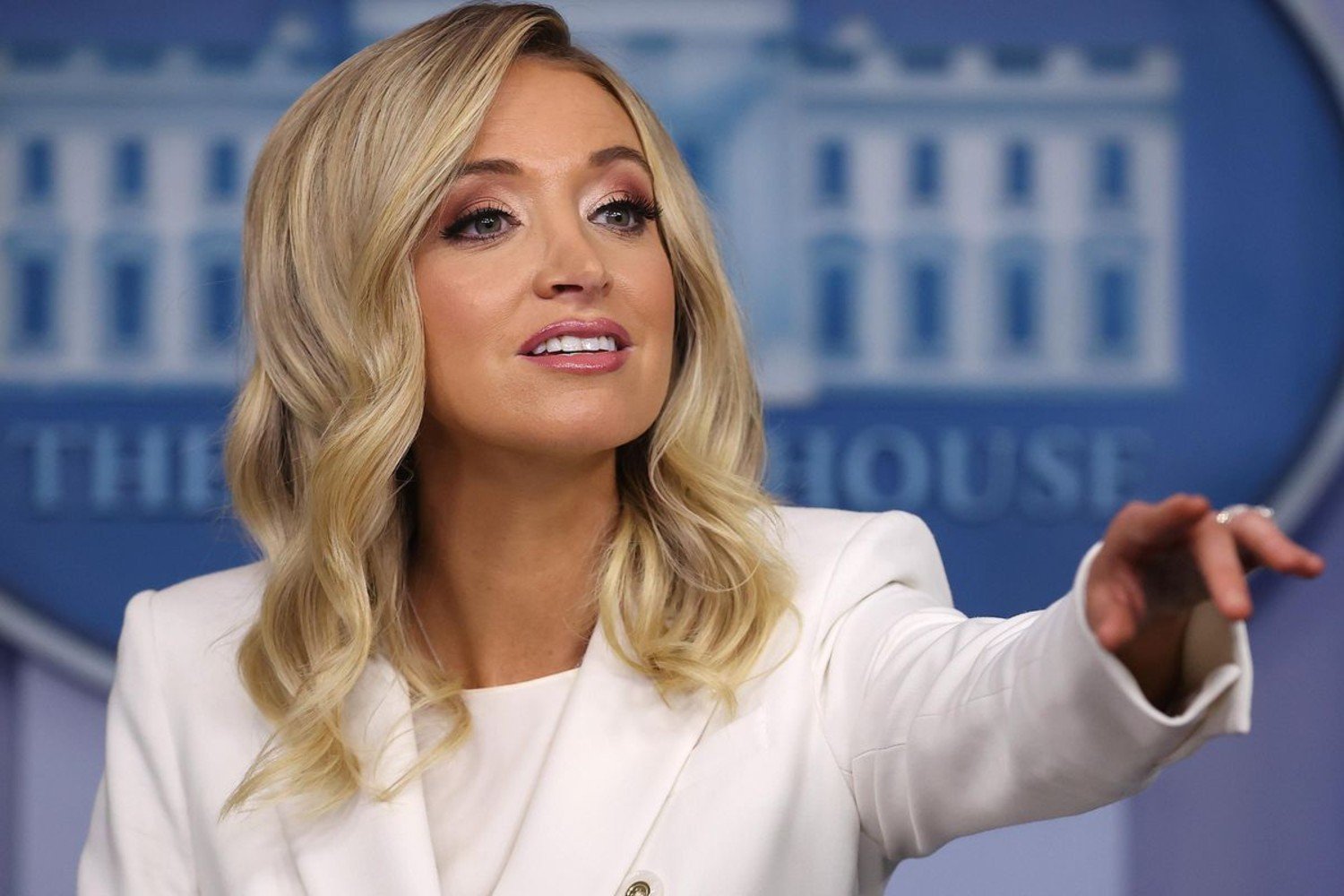 Fighting with the media

McEnany’s press conference was the first of its kind since the election. She refused to address the outcome of the election, and repeatedly referred to Joe Biden as “Mr. Vice President” instead of “President-elect”. She also announced that President Trump will meet with officials from the Michigan state legislature at the White House. She did not specify the nature of the meeting, however, which some believe to be nefarious.

Prior to McEnany’s controversial comment, she made it clear that does not intend to “play nice” with the media. She singled them out as being unnecessary to the Trump movement. “The Trump movement is now making our voice heard,” she announced. “Again, we don’t need the media by our side, we can do it without them.”

The White House Press Secretary went on to blame voter fraud for the fraught state of the Presidency. “We’ve got to continue fighting this, and the federal courts are the path and, hopefully, up to the Supreme Court,” McEnany stated. “Because voter fraud is real, and they seized on a pandemic and created an electoral epidemic — one that was inexcusable, a system that should never have happened.” 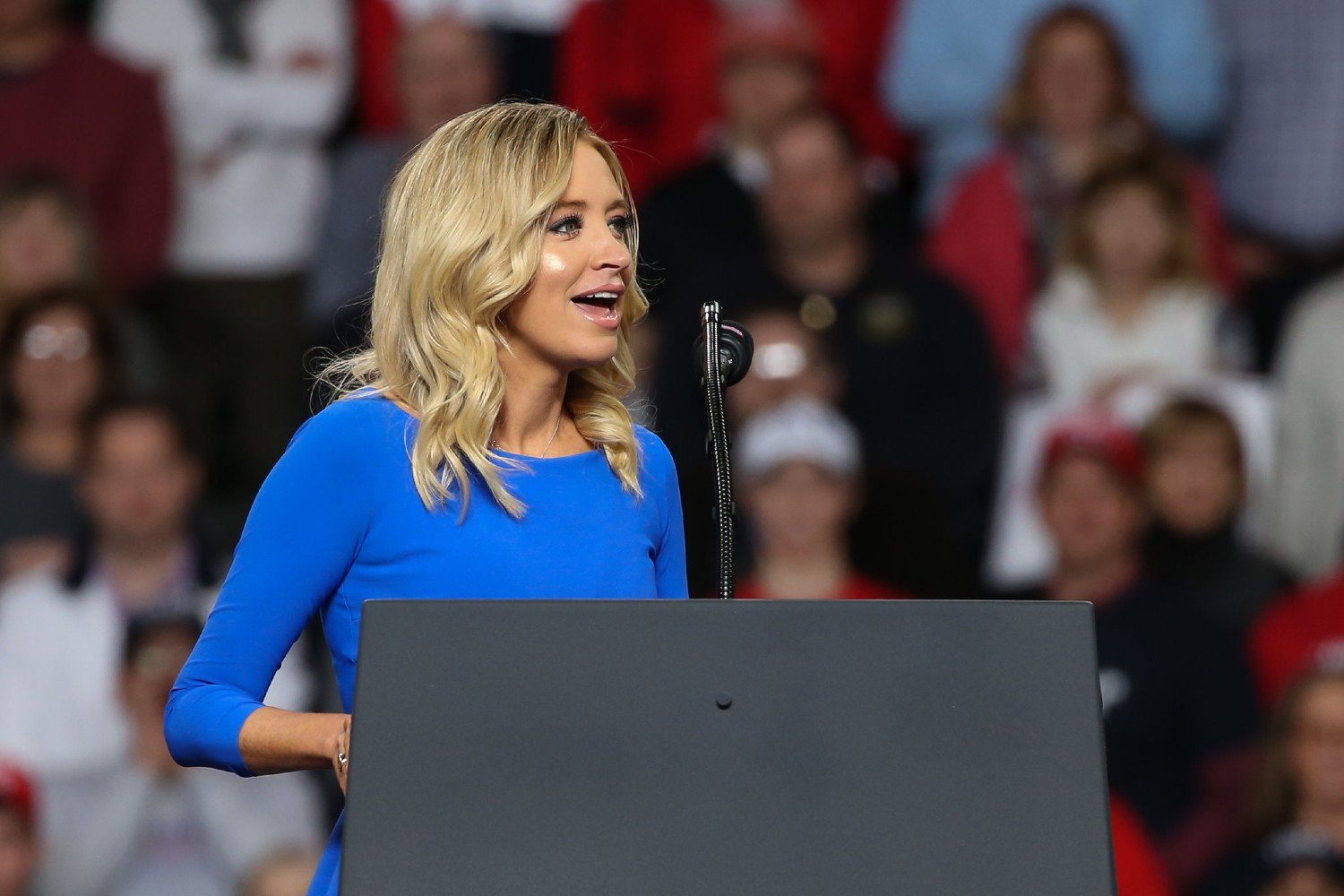 This is not the first time McEnany has been the target of criticism. She was widely panned for defending President Trump’s use of the phrase “kung flu” when talking about the COVID pandemic. She dismissed the phrase’s racist overtones and claimed that it was merely linking the virus to its “place of origin”.

Furthermore, McEnany’s feelings about Trump came back to bite her when she was hired as White House Press Secretary in April. It was pointed out that she called him a “racist” and a “sideshow” during a 2015 interview. “Donald Trump has shown himself to be a showman, I don’t think he is a serious candidate,” she said. “I think it is a sideshow. It’s not within the mainstream of the candidates”.

She later dismissed her own comments on the grounds that she was “naïve”. She said the news coverage provided by CNN “brainwashed” her into thinking a certain way, and it wasn’t until she sought out additional sources that she realized she supported Trump.