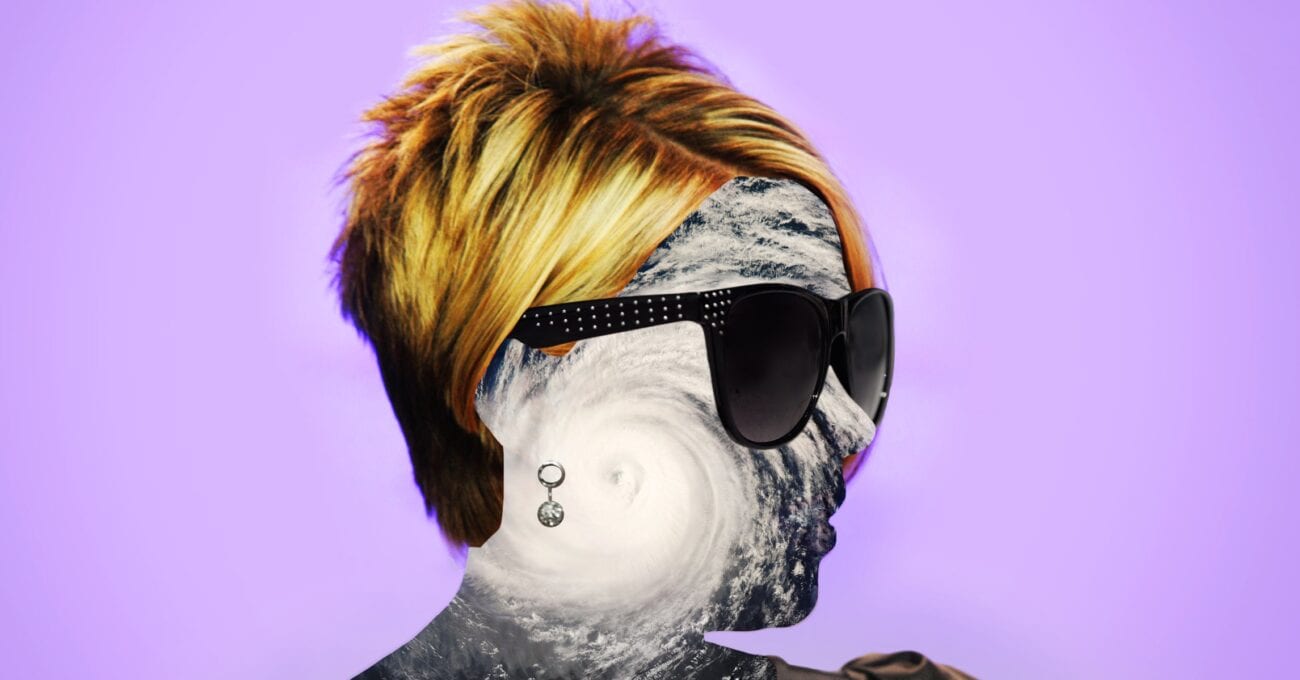 The true meaning of Karen: These kinds of women created the meme

Let’s talk about the true meaning of Karens, shall we? Once just a name, Karen has since become a slang term. When people refer to a “Karen” and not just someone named Karen, they are talking about someone, usually a white middle-aged woman, who is perceived as entitled or demanding beyond the scope of what is really appropriate or needed for the situation.

In addition, sometimes Karens can be racist or obnoxious, always rude to sales staff and demanding to speak to a manager about why they can’t use their expired coupon. With the rise of the term Karen, people have been using that name to refer to real life white women who are caught behaving badly (usually in very racist ways) on camera, thus feeding into the meme.

Of course, this makes actual IRL Karens pretty upset by being called out on their behavior in such a way. They even say that being called a Karen is a slur, which no. So what are some of these real life Karens that have given the meme the meaning that it now has? Here are a couple of examples.

A white couple call the police on me, a person of color, for stencilling a #BLM chalk message on my own front retaining wall. “Karen” lies and says she knows that I don’t live in my own house, because she knows the person who lives here. #blacklivesmatter pic.twitter.com/rOpHvKVwgP

Around June 2020, a clip went viral of Lisa Alexander or “San Francisco Karen”. In it, she demanded to know if James Juanillo, who was stenciling a “Black Lives Matter” on the sidewalk in front of his home, was defacing private property. She even lied to him, saying that she knows the person who lives there. Juanillo, a person of color, told them to call the police if they felt he was breaking the law.

But this, again, demonstrates classic Karen behavior of privilege and entitlement along with calling the cops when they don’t get what they want.

Oh, when Karens take a walk with their dogs off leash in the famous Bramble in NY’s Central Park, where it is clearly posted on signs that dogs MUST be leashed at all times, and someone like my brother (an avid birder) politely asks her to put her dog on the leash. pic.twitter.com/3YnzuATsDm

Perhaps the most well-known Karen that will be named on the list, Amy Cooper was the one who elevated the discussions about the dangers associated when Black people are falsely accused. Amy Cooper called the police on Christian Cooper, who only asked that she leash her dog in the park, which is the law. She even invoked his race in the call, which really wasn’t needed.

Amy Cooper was fired from her job and temporarily lost custody of her dog. She was also charged with filing a false report, which could lead to a year sentence in jail. What wasn’t shown on the video was that she made a second call saying that Christian Cooper assaulted her. Which is such a yikes behavior that we really can’t say how much of a yikes that is.

According to senior prosecutor Joan Illuzzi, who put Harvey Weinstein in prison, they’re working out a plea deal for Amy Cooper to avoid jail time. She would, however, have to own up to her actions in court and attend a program to educate her on how harmful her actions were. 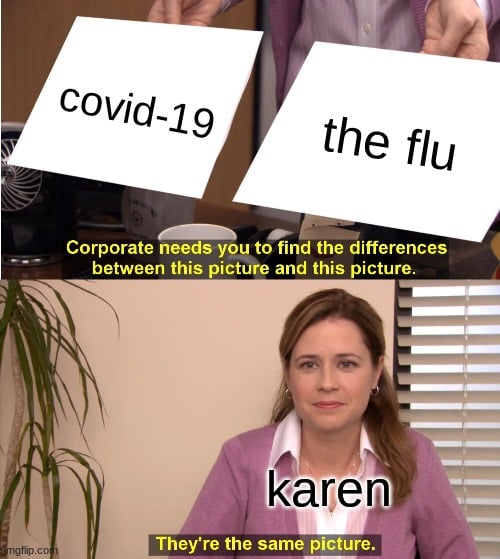 Karens who refuse to wear a dang mask

Now, we’ve given a couple of  very famous examples of two Karens in action. But there are also the Karens that you have to deal with in everyday life. The most prevalent of these are the Karens who don’t wear a dang mask when out in public even though we’re in the middle of a global pandemic and it’s proven that the masks help. Most of them get around this by claiming a medical condition.

But, really, there are face shields or something. If these people can’t do a common courtesy of stopping the spread of a virus without a vaccine by masking, then they don’t deserve service. Many places are turning away those without a mask on. But still, you see someone out in public pitching a fit about wearing your mask . . . the only thing you can really think is “what a Karen”.