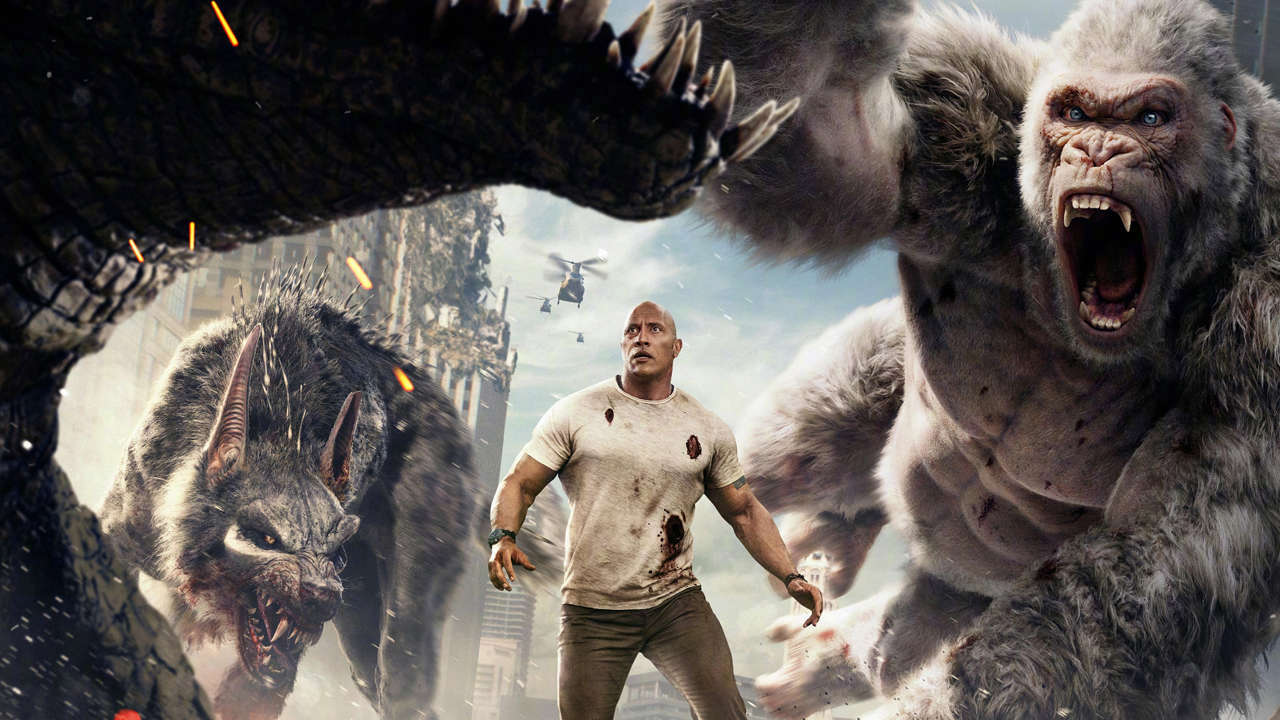 With the latest Kaiju film Godzilla vs. Kong out on HBO Max and in select theatres this week, we wanted to explore other terrifyingly giant monsters in movies from the Kaiju genre and where on the internet they can be streamed. But first, what are Kaiju movies?

Kaiju or Kaijū is a Japanese word meaning “strange beast” and movies contributing to the Kaiju genre have just that and only a little more. According to Wikipedia, “the term Kaiju can refer to the giant monsters themselves, which are usually depicted attacking major cities and engaging the military, or other kaiju, in battle.” Expectedly, the first Kaiju film happens to be 1954’s Godzilla. 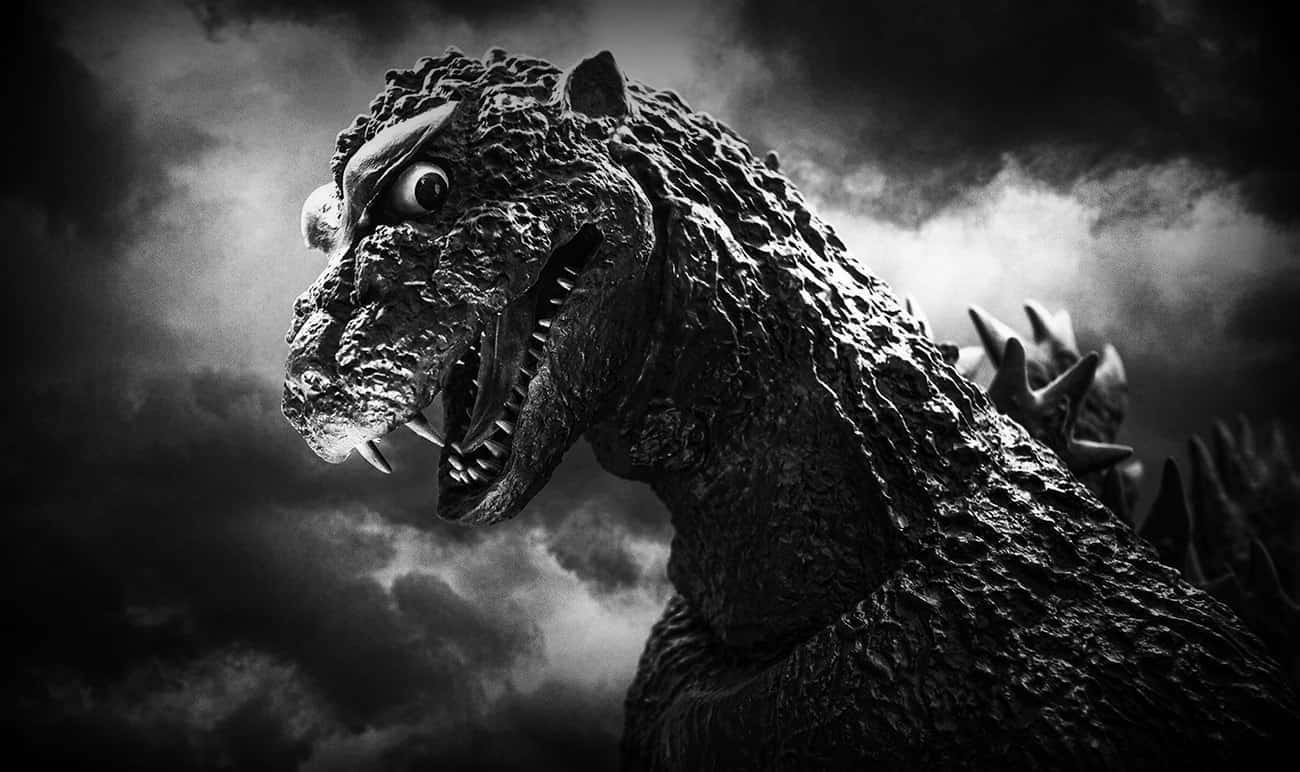 What’s even more interesting about the genre is how Kaiju characters are often regarded as metaphors. For example, Godzilla’s character serves as a metaphor for nuclear weapons and reflects the fears of post-war Japan following the atomic bombings of Hiroshima & Nagasaki.

Here’s where you can catch some of these Kaiju movies. 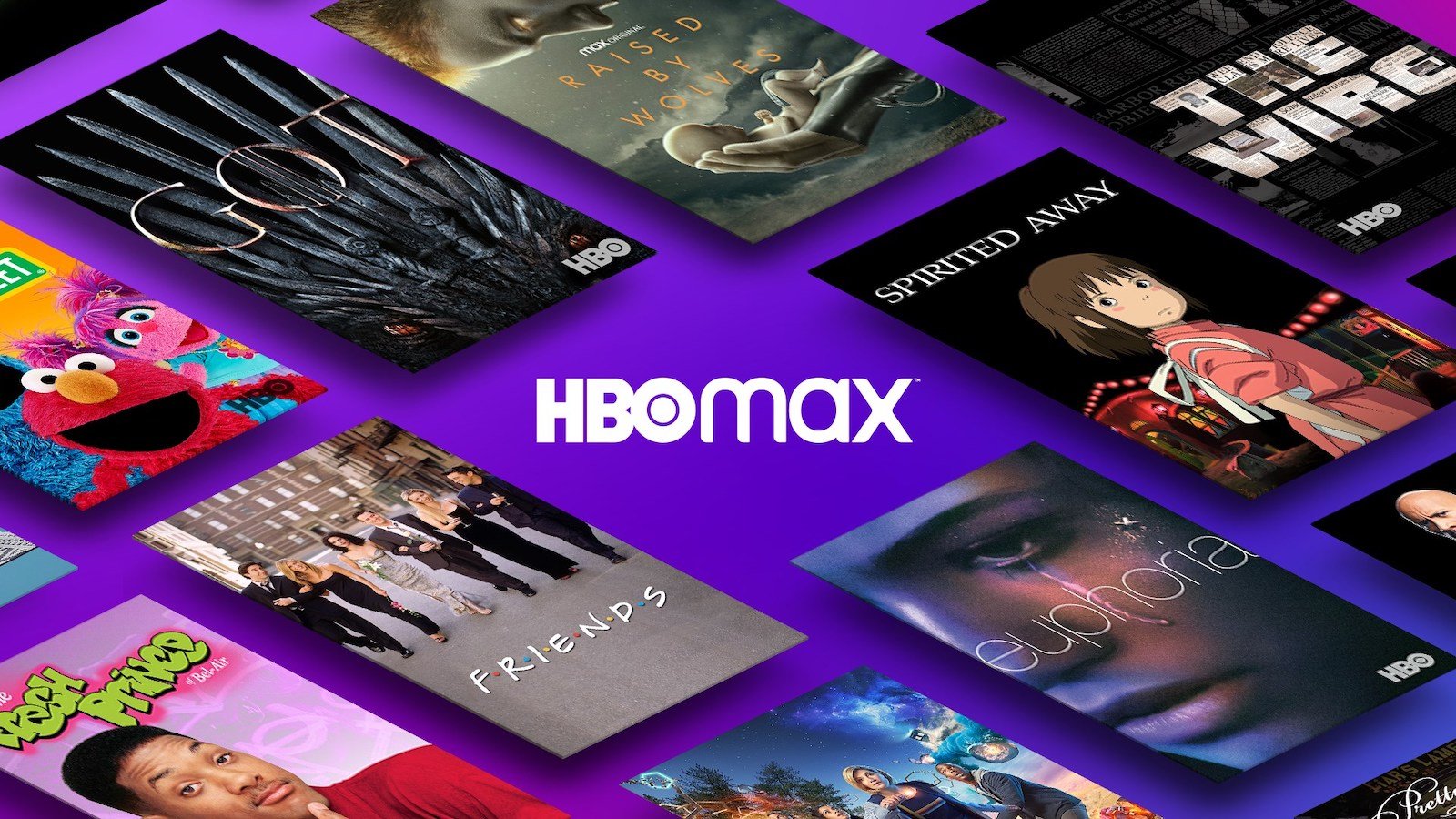 Including the brand-new Godzilla vs. Kong release, HBO Max is the best streamer for covering Kaiju titles – specifically, the Godzilla franchise. While the franchise has around thirty six movies in total, more than fifteen of those Kaiju movies are on HBO Max – thanks to Warner Bros.’ deal with Criterion.

Aside from the Godzilla franchise; Rodan, The War of the Gargantuas, The X from Outer Space, Kwaidan, and House are some of the available Kaiju movies on HBO Max.

The paid subscription for HBO Max costs $14.99 per month with access to the latest movie releases. 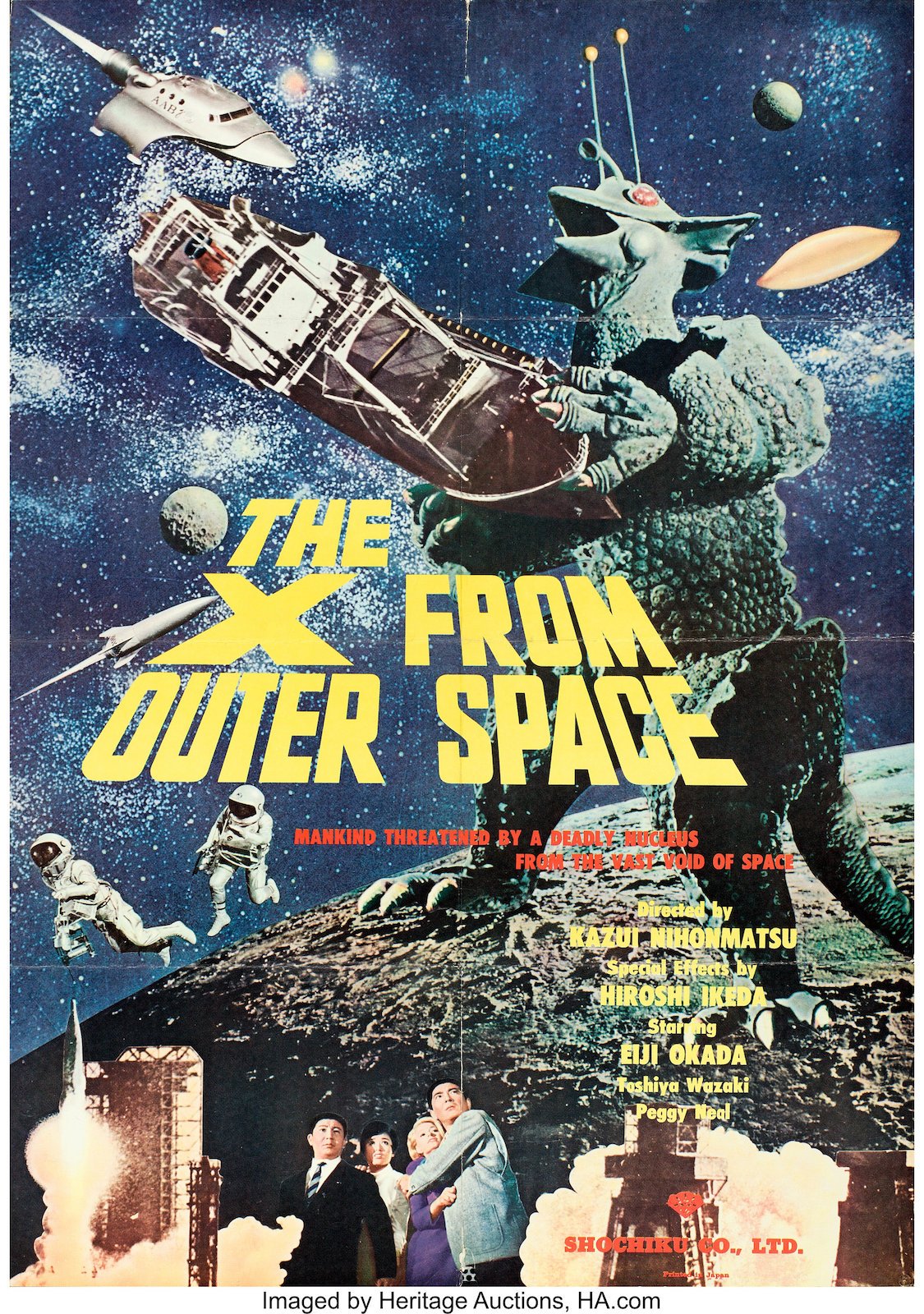 Other Kaiju movies like The X from Outer Space; Goké, Body Snatcher from Hell; The Living Skeleton; Genocide; Kwaidan; House; Princess from the Moon; and Jellyfish Eyes are also available on Criterion Channel in Japanese with English subtitles.

The Criterion Channel has a fourteen-day free trial with a $10.99 monthly rate after. 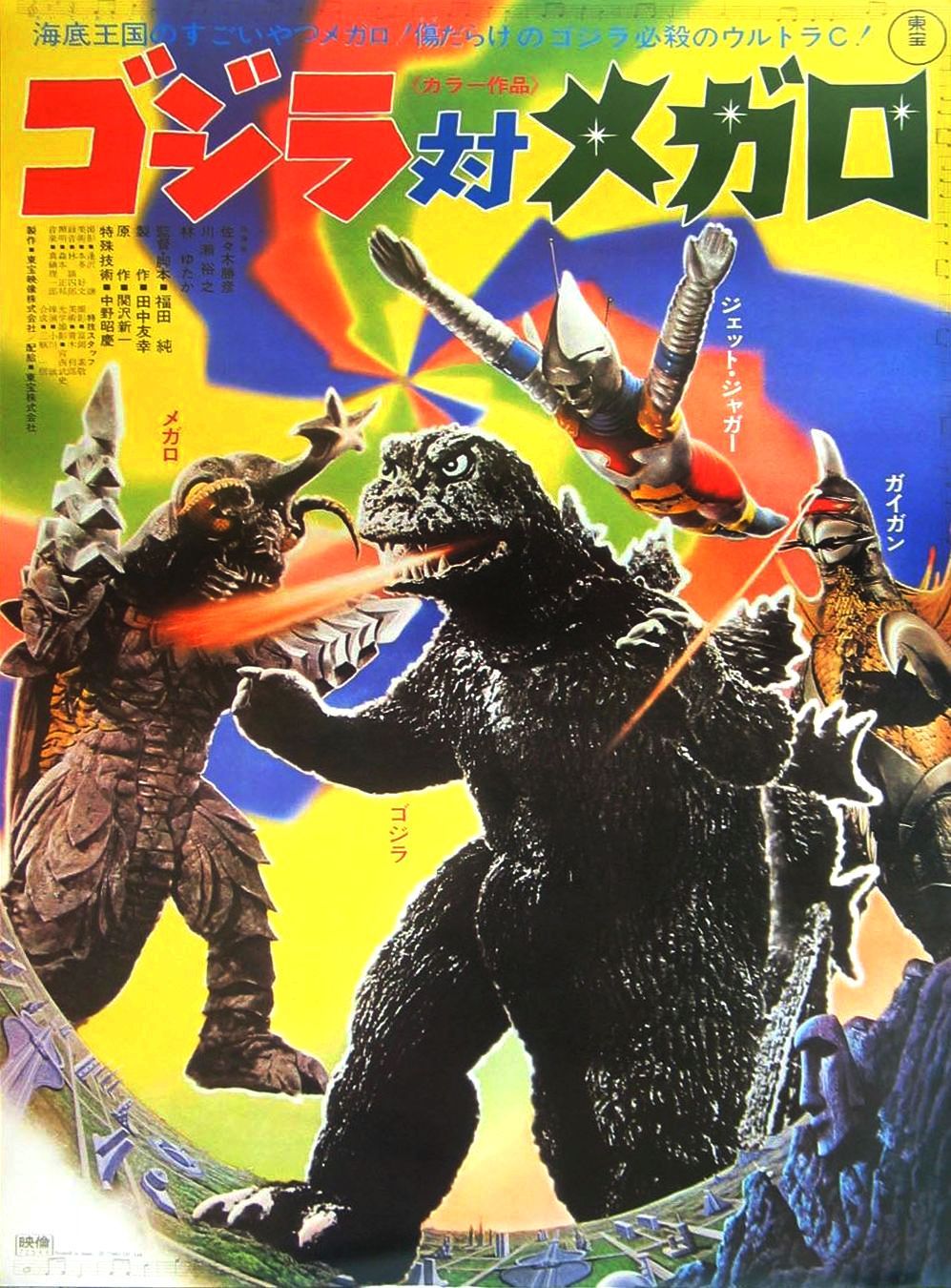 With Amazon offering a limited time deal for the Starz channel through Amazon Prime Video, there’s a large selection of Kaiju movies available on the new streaming extension. Classic Godzilla films like Godzilla (1967), Destroy All Monsters (1968), All Monsters Attack (1969), Godzilla vs. Megalon (1973), and Godzilla vs. Mechagodzilla (1974).

Right now, Amazon Prime subscribers can sign up for a Starz extension at $2.99 per month for your first six months, normally $8.99 per month. 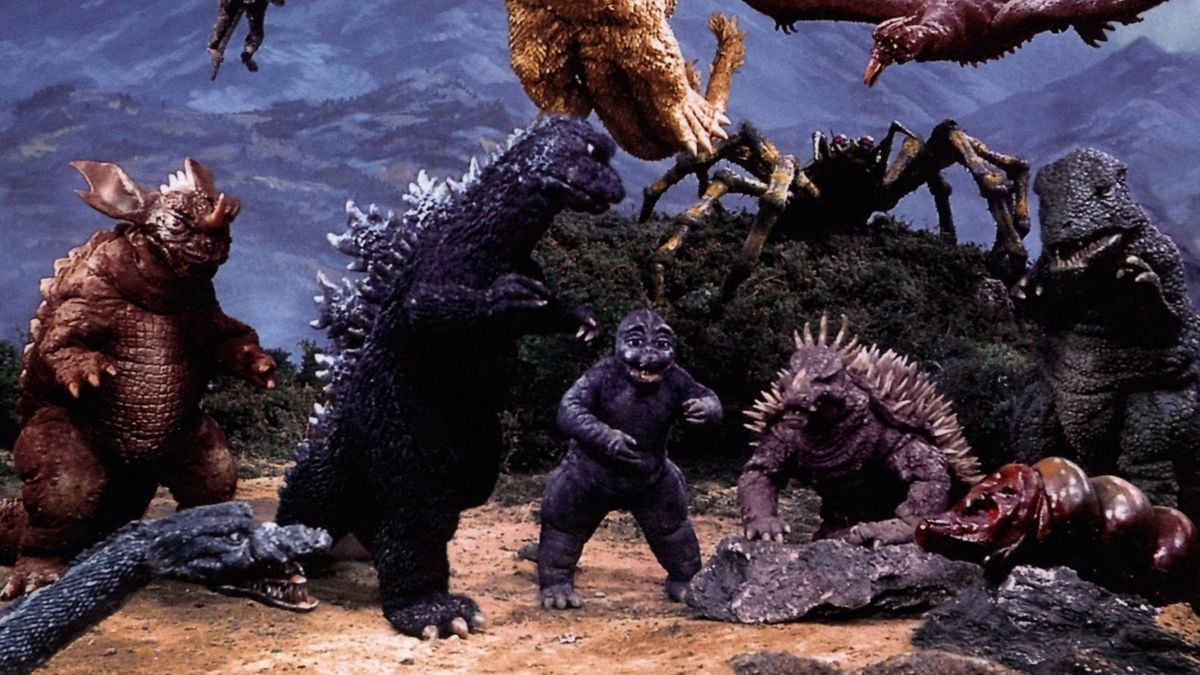 Tubi has a dizzying amount of content including Destroy All Monsters & Matango, all of the Showa Gamera sequels, and more. The best part is, you can stream it for free (albeit the ad insertions.)

Some Kaiju movies are available with English subtitles in the closed captions while some captions are burned in. 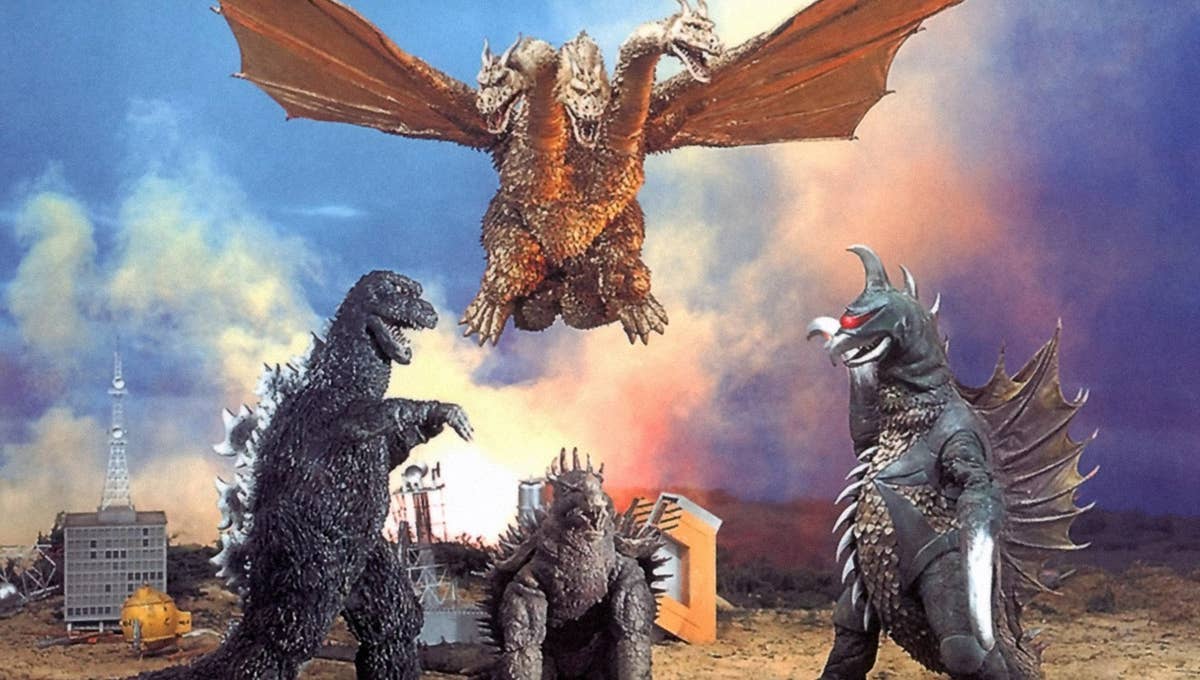 Crackle, the long-running free streamer associated with Sony, hosts nearly every Toho Godzilla movie the company has the rights to plus 10 Cloverfield Lane.

Sign up on Crackle to create your account. Connect to your smart TVs and other devices to Crackle, and watch the best Kaiju movies for free of cost.

Where do you watch some of your favorite Kaiju movies? Let us know in the comments! 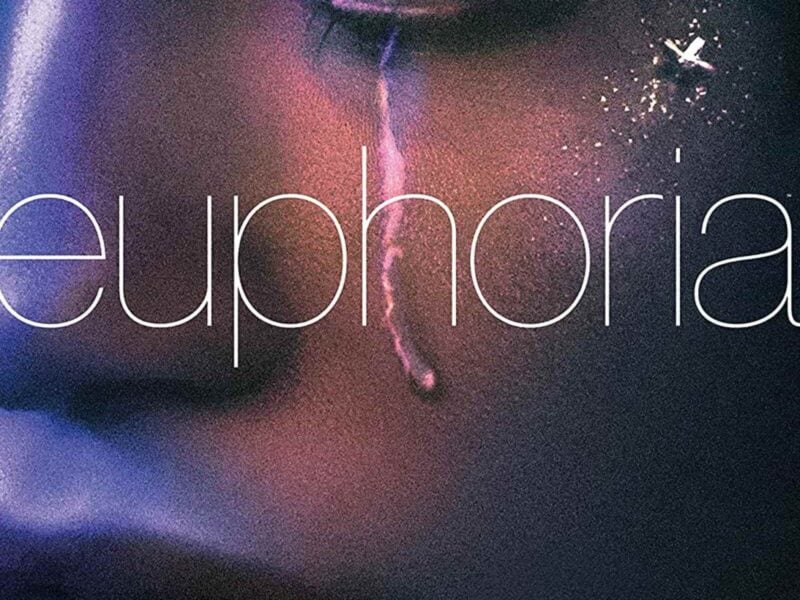