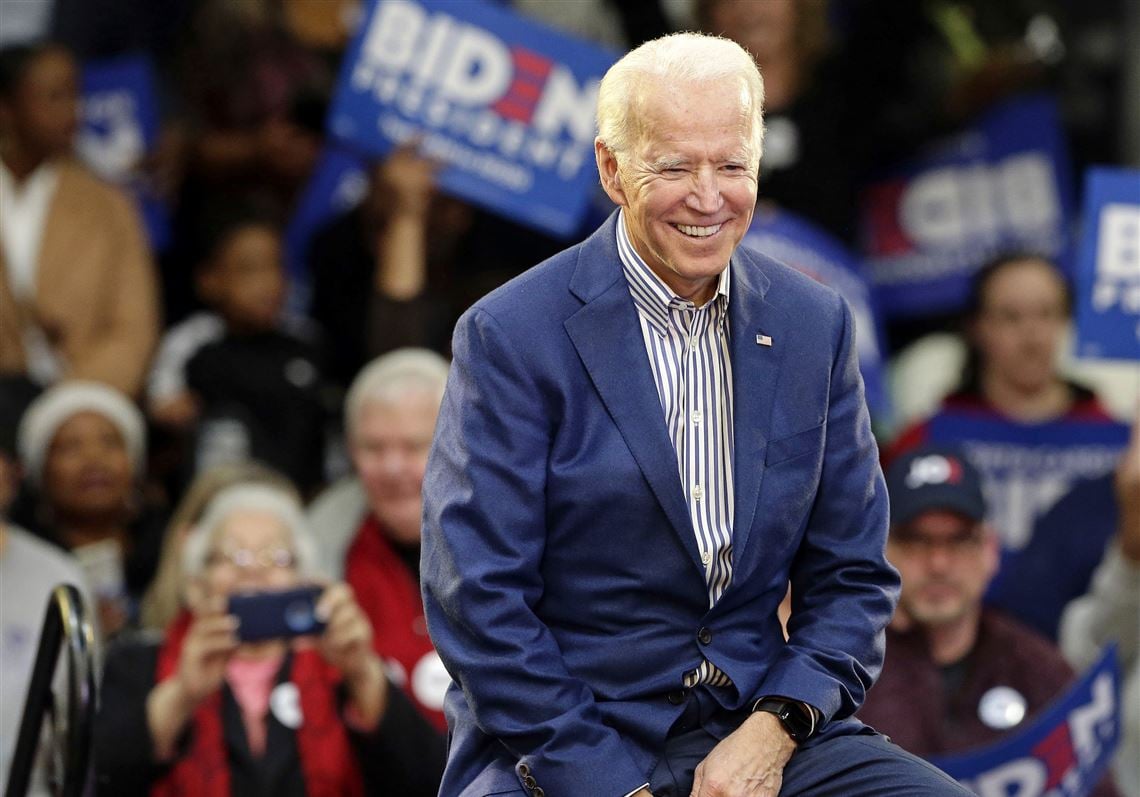 Here are the dankest memes about Joe Biden as president

Some people are being taken aback by the pronouncement of Joe Biden as president-elect. The official count hasn’t been submitted yet – it’s true. However, the media has taken on the role of pronouncing the winner of presidential elections for decades now. Humans are impatient, so ever since electronic counting entered into the voting equation, the media has done its best to relay results as soon as possible.

If the pronouncement of Biden as president-elect ruffles your feathers hold on to the fact that the official results traditionally don’t come out until January 6. The newly-elected Congress should sit down in a joint session to tally up and make the pronouncement.

Although, with how things are going, the delay of ballot tallies because of mail-in voting, and claims of voter fraud, who knows when the true end of the election will be? In the meantime, enjoy these memes about Joe Biden as president. 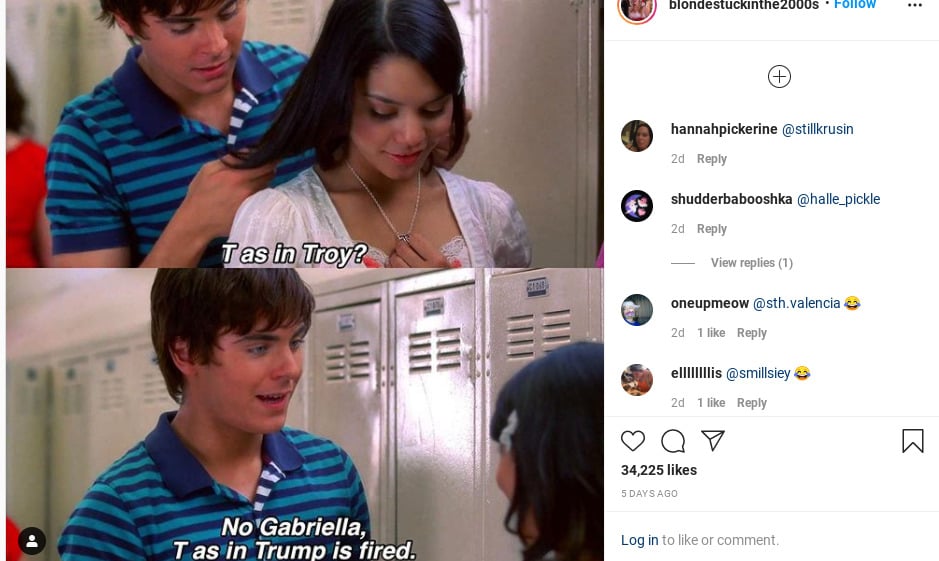 And the crowd cheers “Biden! Biden! Biden!” From vice president to president real quick. Okay, not really. It took a really long time. . . but still!

Not that this is a dream come true or anything. There are certainly more upstanding people to take the highest seat of the U.S. government – but it’s happening!

Certainly not a bad way to celebrate a win.

not even american citizen but the memes is too much fun 😂
Joe Biden more like.. Joe President 🙃 pic.twitter.com/m3CH1t3YD4

Your crewmates have something different to say on the matter.

Now THIS is a PARTY IN THE USA! @JoeBiden @KamalaHarris 🇺🇸🎉 pic.twitter.com/zFKL1ncuSa

Party in the USA

He’s got his hands up. They’re playing his song. 🎵

Congrats to our new president and the greatest meme of all time 🤝⁦@JoeBiden⁩ pic.twitter.com/xwuRrlcM8x

You ruined the moment, Joe

Not the most articulate of leaders, but the U.S. has survived such a deficiency before. Here’s look at you, Bush.