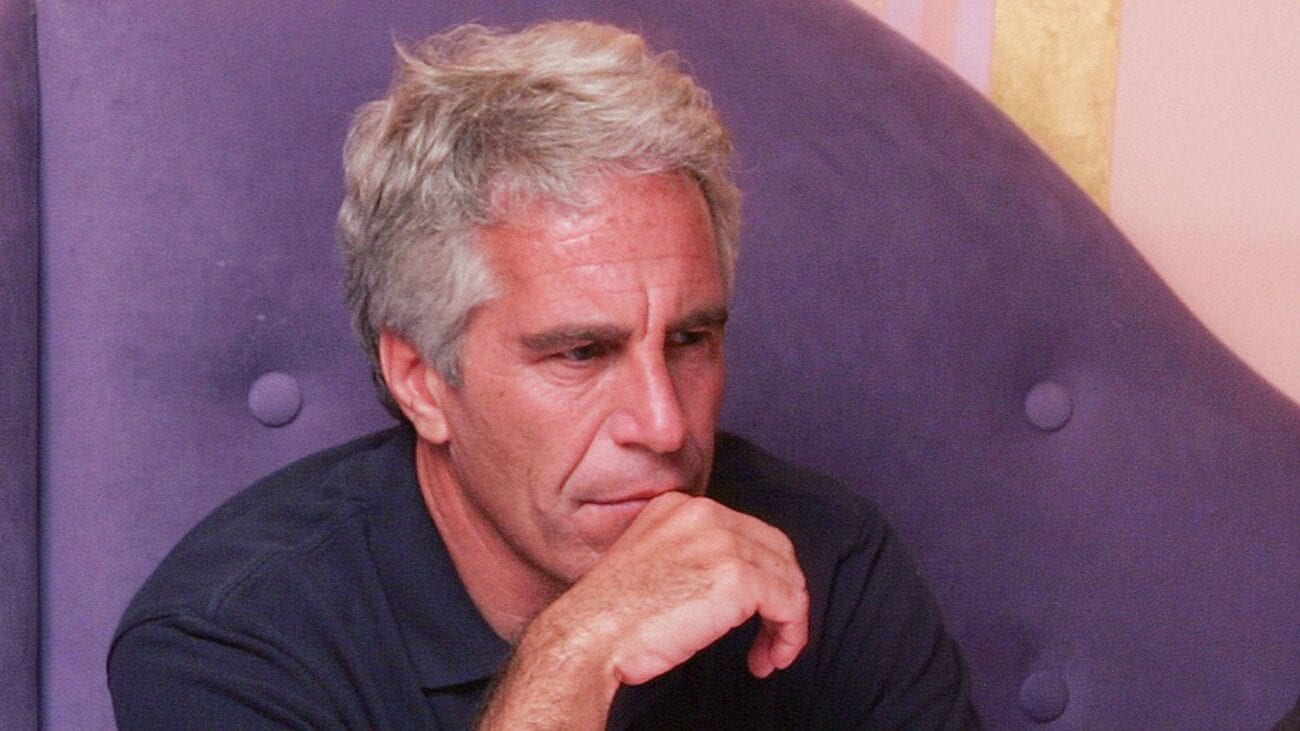 Jeffrey Epstein was arrested in 2019 on charges of sex trafficking. Epstein had already faced court once before and plead guilty in 2008 to charges of procuring a minor for sex and soliticing prostitution. Esptein was a registered sex offender, yet was still free to travel uninhibited all around the world after pleading guilty to these charges.

Clearly, his previous run in with the law didn’t deter Epstein from continuing his depraved sexual ventures. Several women came forward accusing Epstein of a whole variety of rape & sexual abuse scenarios, which lead to his eventual arrest in 2019.

Deemed a flight risk, Epstein was being held without bail in a Manhattan jail while he awaited trial. He was placed on suicide watch in early August 2019. Two weeks later he was found in his cell unresponsive. The Chief Medical Examiner ruled Epstein’s death as a suicide. 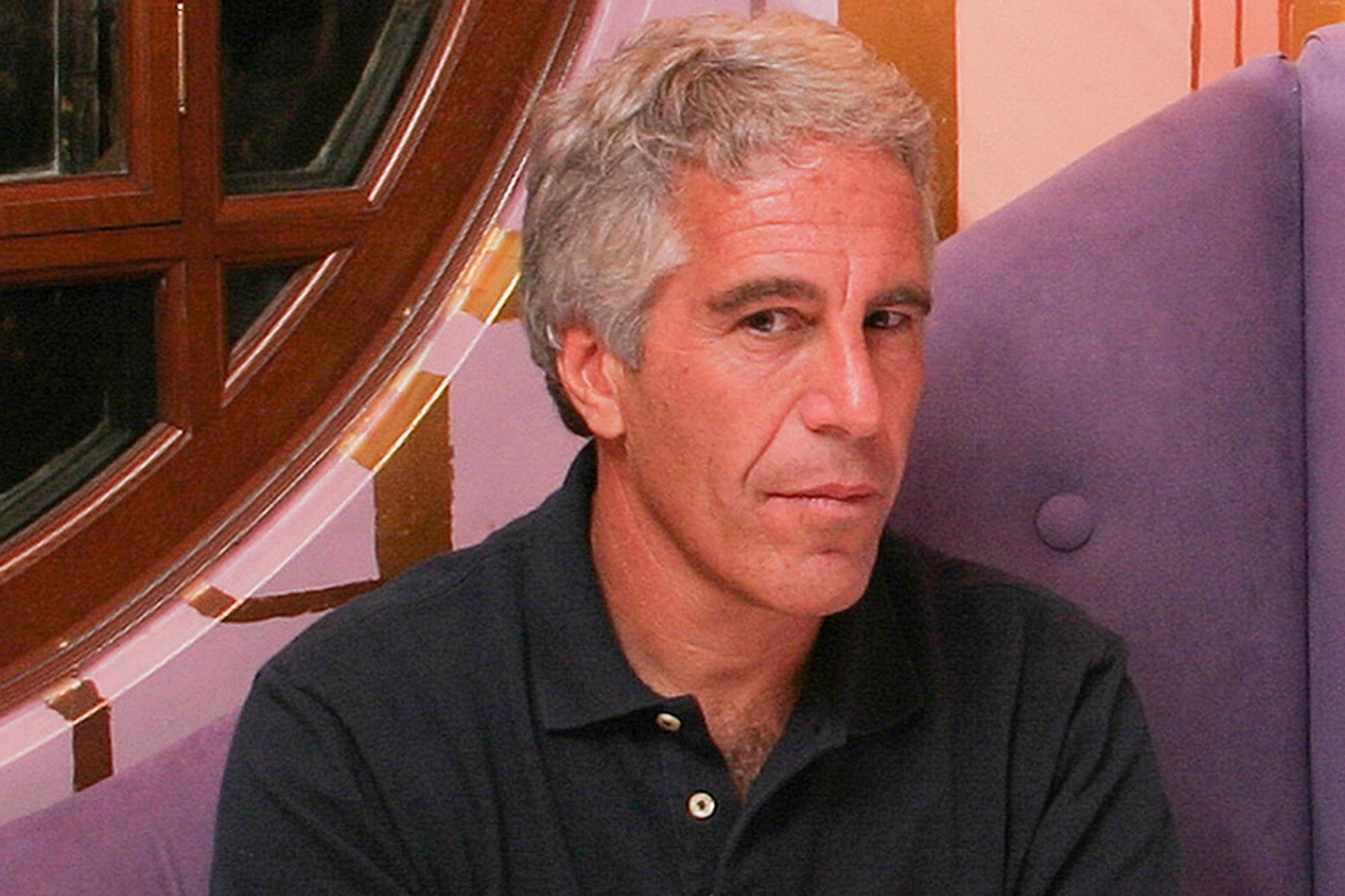 Now, people are coming forward claiming that they are Epstein’s offspring, attempting to lay claim to his fortune. Just hours after the announcement of his death, a website launched where people could register their information if they believed they gave birth to a child fathered by Epstein. As many as 386 individuals have come forward already. The website was started by police detective, Harvey Morse.

All kinds of people from all around the world have made contact with Morse. A British woman, whose identity has not yet been revealed, claimed she met Epstein in the 1990s and got pregnant after a one night stand with the man. Another respondent claimed she was at a sex party with Epstein, prominent government officials and members of royalty. 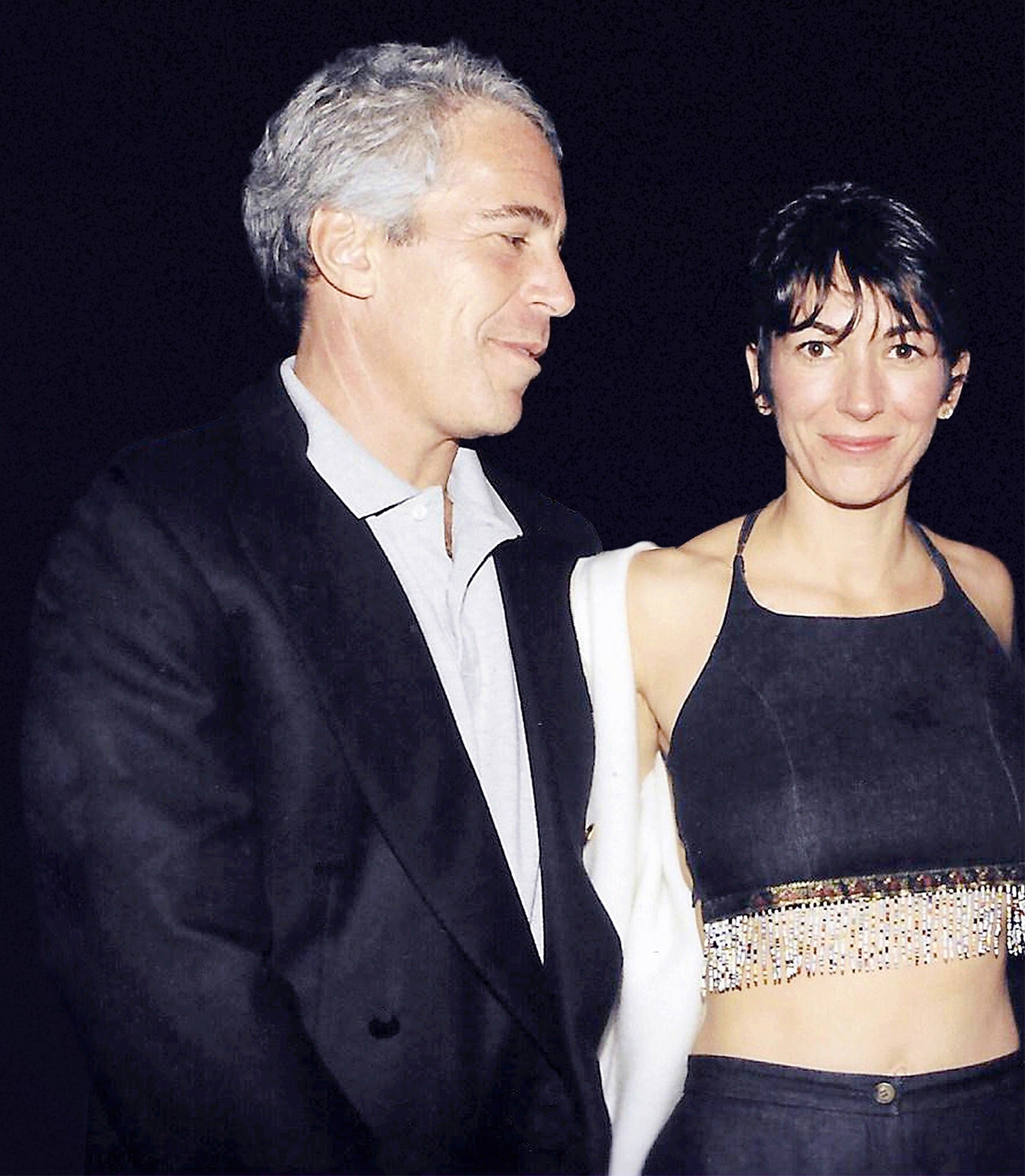 According to Morse, anyone with a believable claim would be required to petition a US court for a DNA test to confirm their claim. Morse reports that about one quarter of the calls he has received required further investigation but as yet, no further action is needed.

Epstein was in a long term relationship with socialite Ghislaine Maxwell. The couple never had any children of their own, and Epstein fathered no children on the official record. Epstein’s victims claim Maxwell was an instrumental player in Epstein’s sex trafficking affairs. Maxwell was arrested in July 2020. Denied bail, Maxwell is currently awaiting trial.

Epstein’s estate is believed to be approximately $500 million. In the event that any of these 386 claims proves to be true, the child in question would be entitled to quite a chunk of that money.