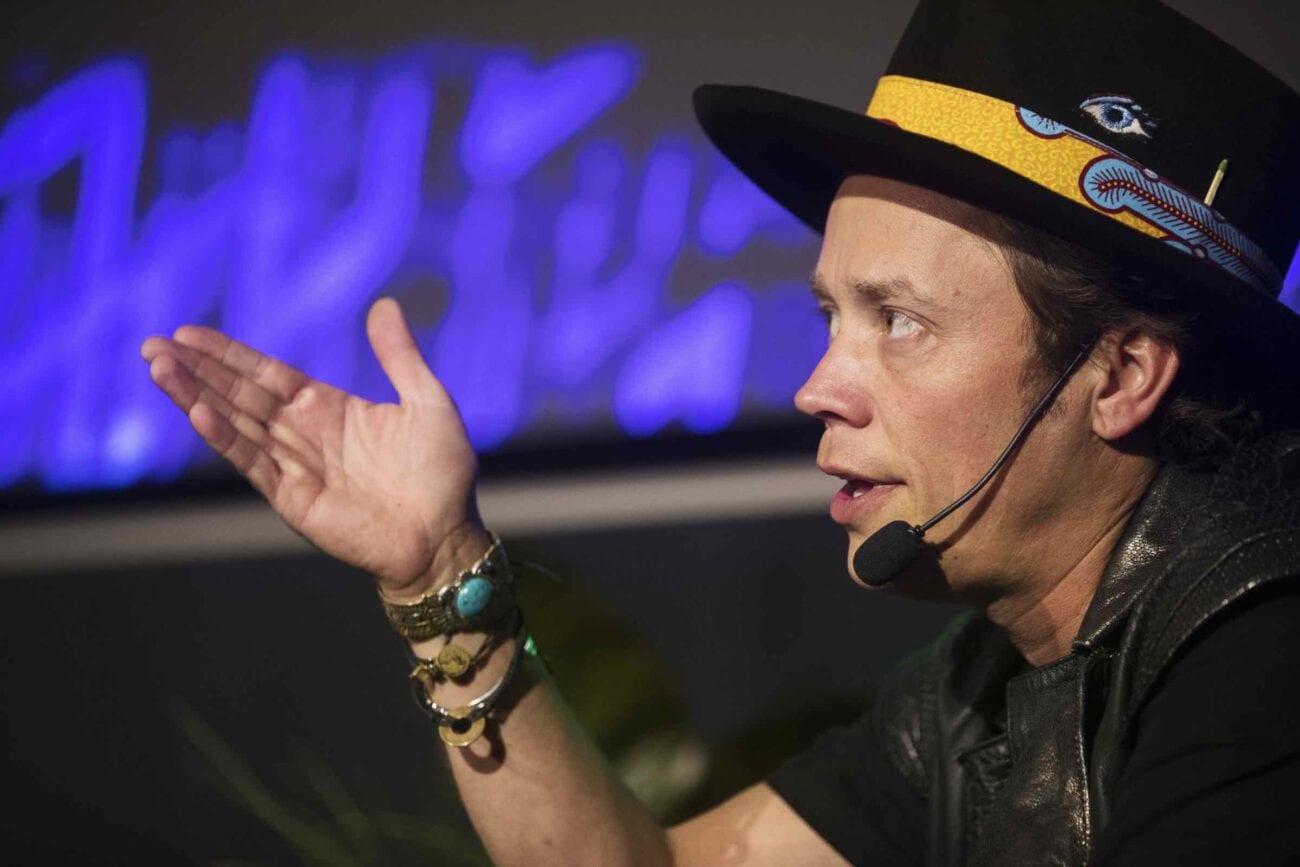 How was Brock Pierce connected to Jeffrey Epstein?

Brock Pierce may be trying to lead a shake-up in the 2020 presidential election, but his ties to registered sex offender Jeffrey Epstein might put Pierce into hot water, especially with his already-controversial past. Pierce recently cleared the air about some curious activities from his past, as he knows his so-called “battle scars” will probably be discovered in the next couple of months following his candidacy announcement.

Pierce spoke briefly about his connection to Jeffrey Epstein, but his other tie to a different registered sex offender might raise some red flags as well. Here’s everything we know about Pierce’s connection to Epstein. 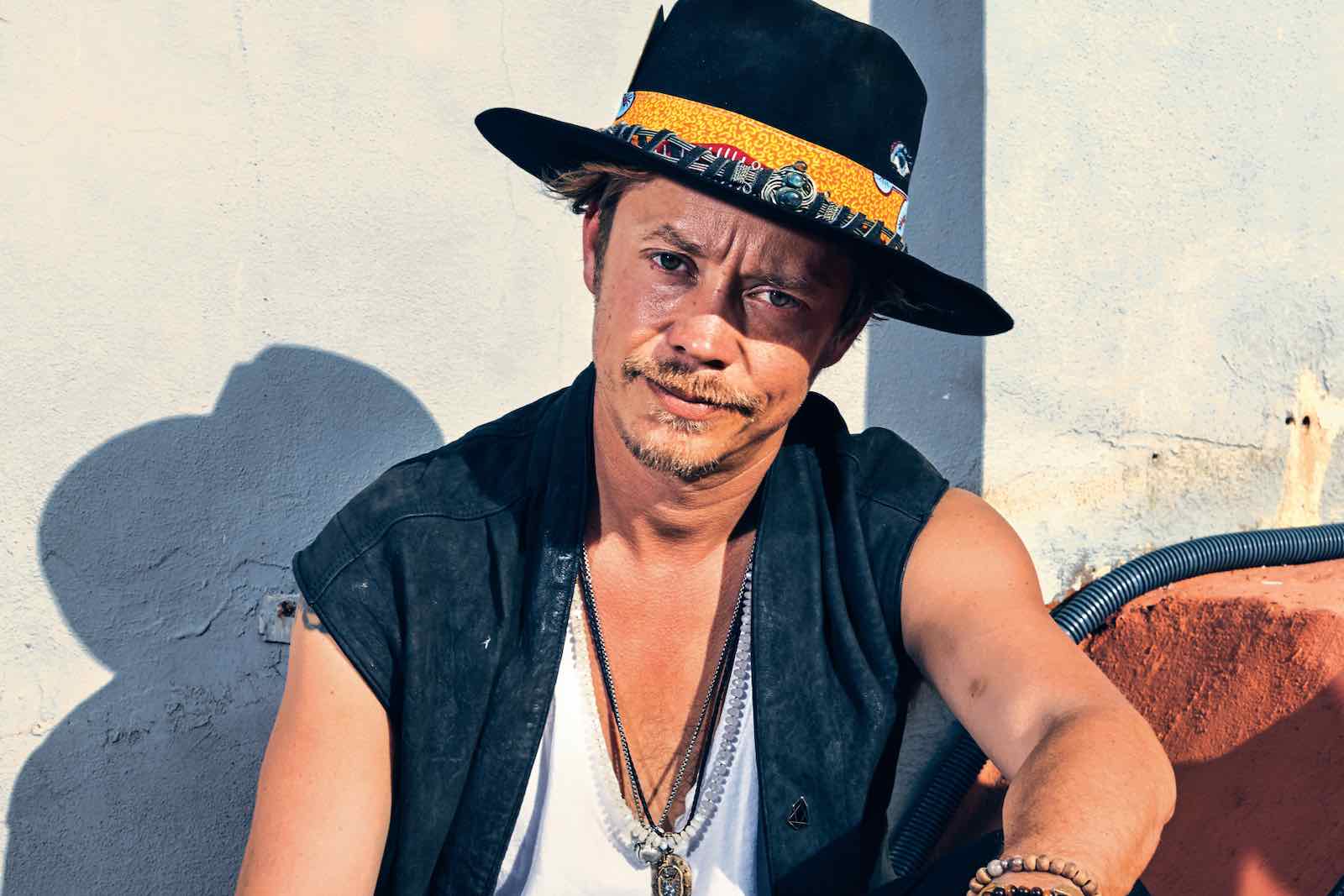 From actor to cryptocurrency expert

If you recognize Brock Pierce, you were probably a fan of 90s hockey movies. Pierce is a former child actor who starred in a number of movies in the 90s, including The Mighty Ducks & First Kid, but he hasn’t acted since 1997.

Since his acting days, Pierce has become an entrepreneur & cryptocurrency billionaire. He’s co-founded multiple companies, including Tether, “the leading 2019 traded cryptocurrency”, according to News.Com.Au. Pierce also founded some companies within the video game industry, including Internet Gaming Entertainment.

One possible connection to Epstein is through mutual friend Steve Bannon, who Pierce called his “right-hand man”, according to The Hollywood Reporter. Bannon became the vice chairman for IGE and later IGE’s CEO. IGE was eventually exposed by The Washington Post for “making millions helping gamers cheat” underneath Bannon’s supervision. 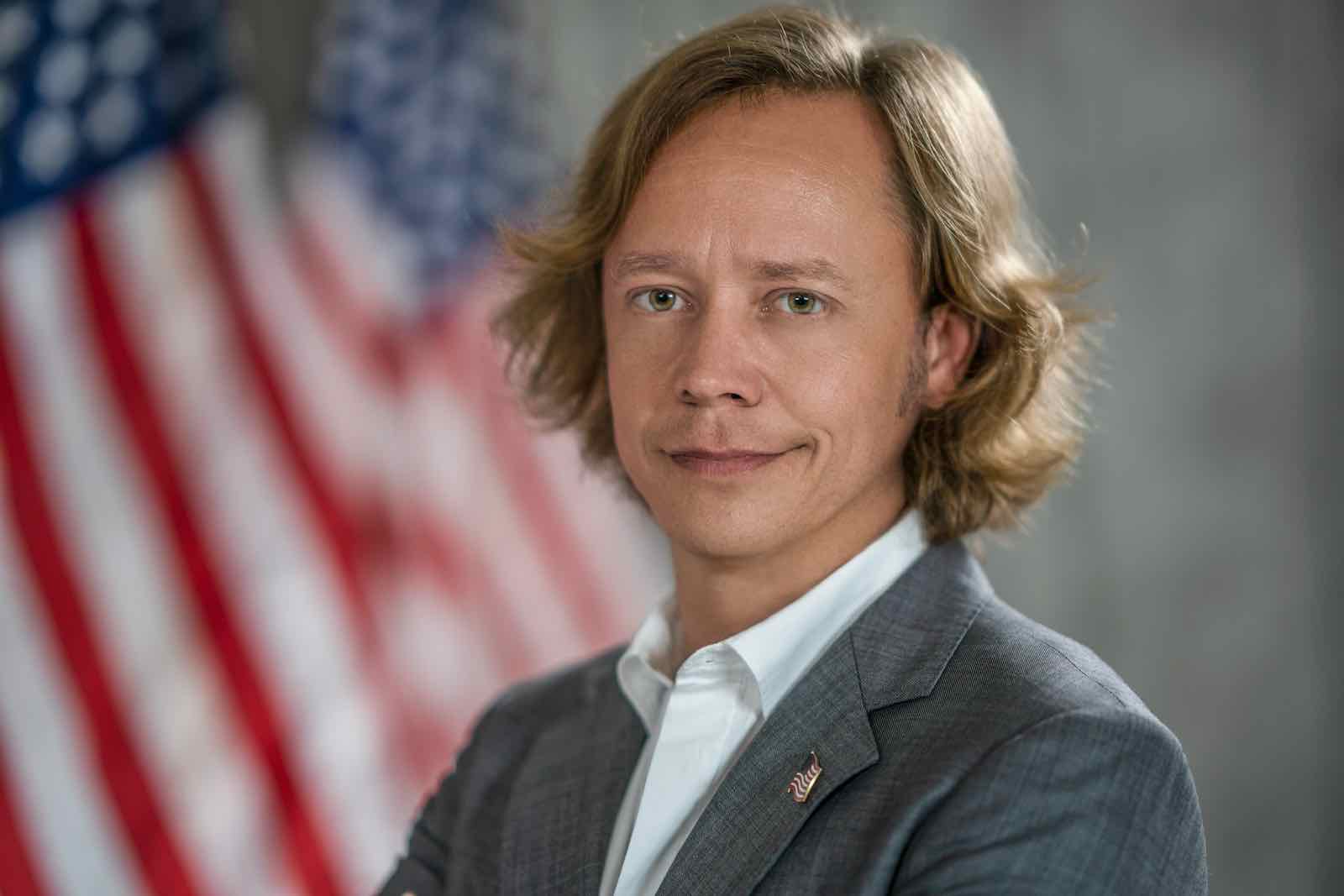 In July, Pierce announced he would be running as a third-party candidate in the presidential election. He hasn’t announced his party name yet, but Pierce intends to start an entire party and have more members by the 2022 mid-term election.

“The two-party dominance of American politics is cracking at its foundations and an independent person is needed to spackle the lines and rebuild,” Pierce wrote on Instagram.

Pierce said he’s running because he believes the U.S. is “doomed” and he’s “concerned about our collective future”, according to News.Com.Au. The Australian news website also stated Pierce plans on advocating for a “fair justice system, renewable energy, and small business support”. 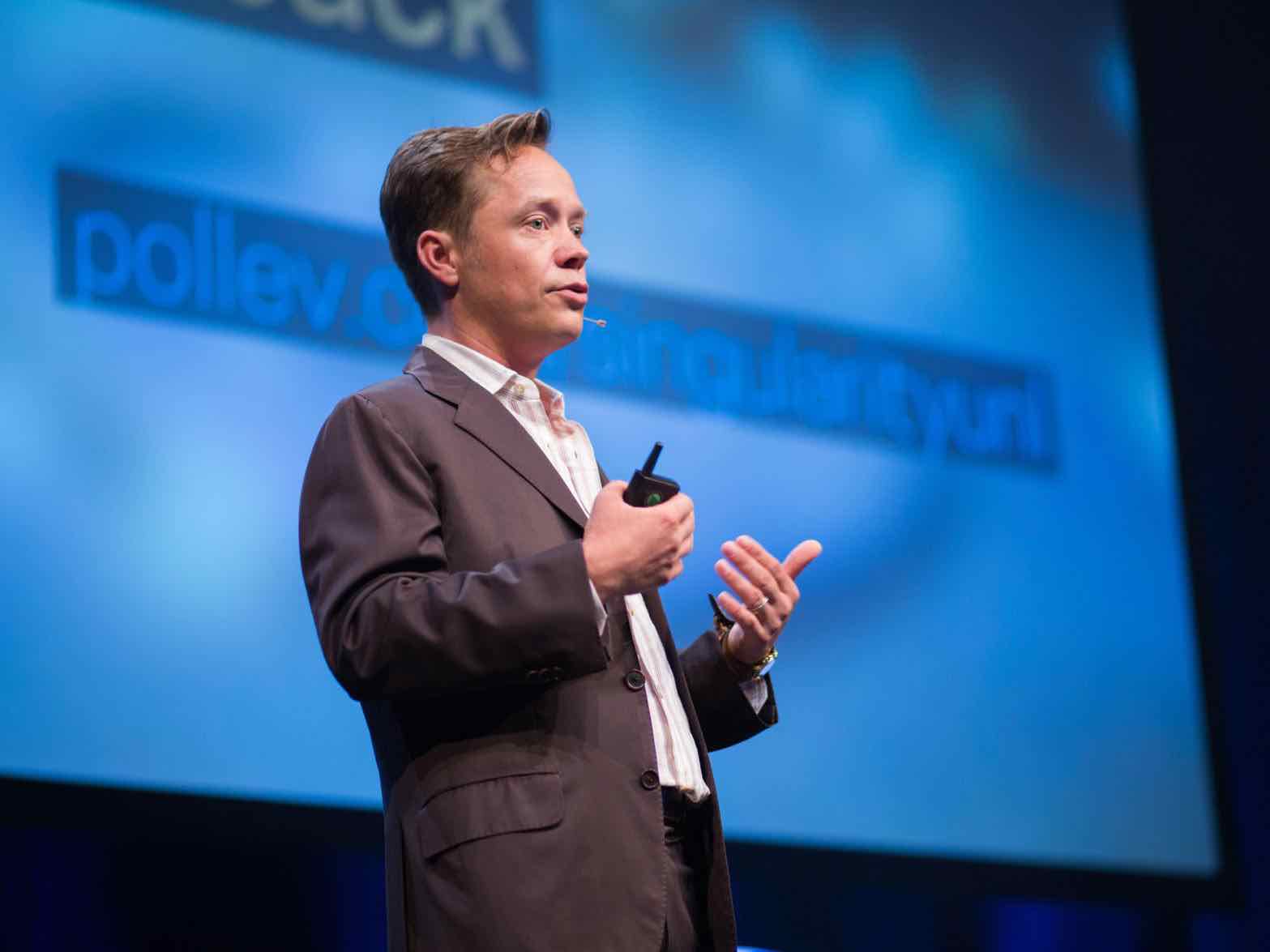 Conference in the Virgin Islands

Since his presidential bid announcement, Pierce has gone out of his way to clear up any allegations against him and has spoken to some media outlets to clear his name. One of Pierce’s suspicious activities was attending a conference hosted by convicted sex offender Jeffrey Epstein, who was arrested in July 2019 for sex trafficking young women & girls.

According to The Hollywood Reporter, Pierce spoke at Epstein’s 2011 science conference, which was held at the Virgin Islands. Some raised questions about why Pierce would talk at a conference with MIT professors & NASA scientists, but Pierce told DailyMailTV his lecture was “about the future of money”, a normal gig for Pierce and something he does “two or three times a week”.

Pierce claims he didn’t know who was sponsoring the event. Pierce said if he had known Epstein was hosting the event or if he had been told of Epstein’s actions prior to the conference, he “would have never gone”. However, it should be noted Epstein became a registered sex offender three years before Pierce’s speaking engagement. 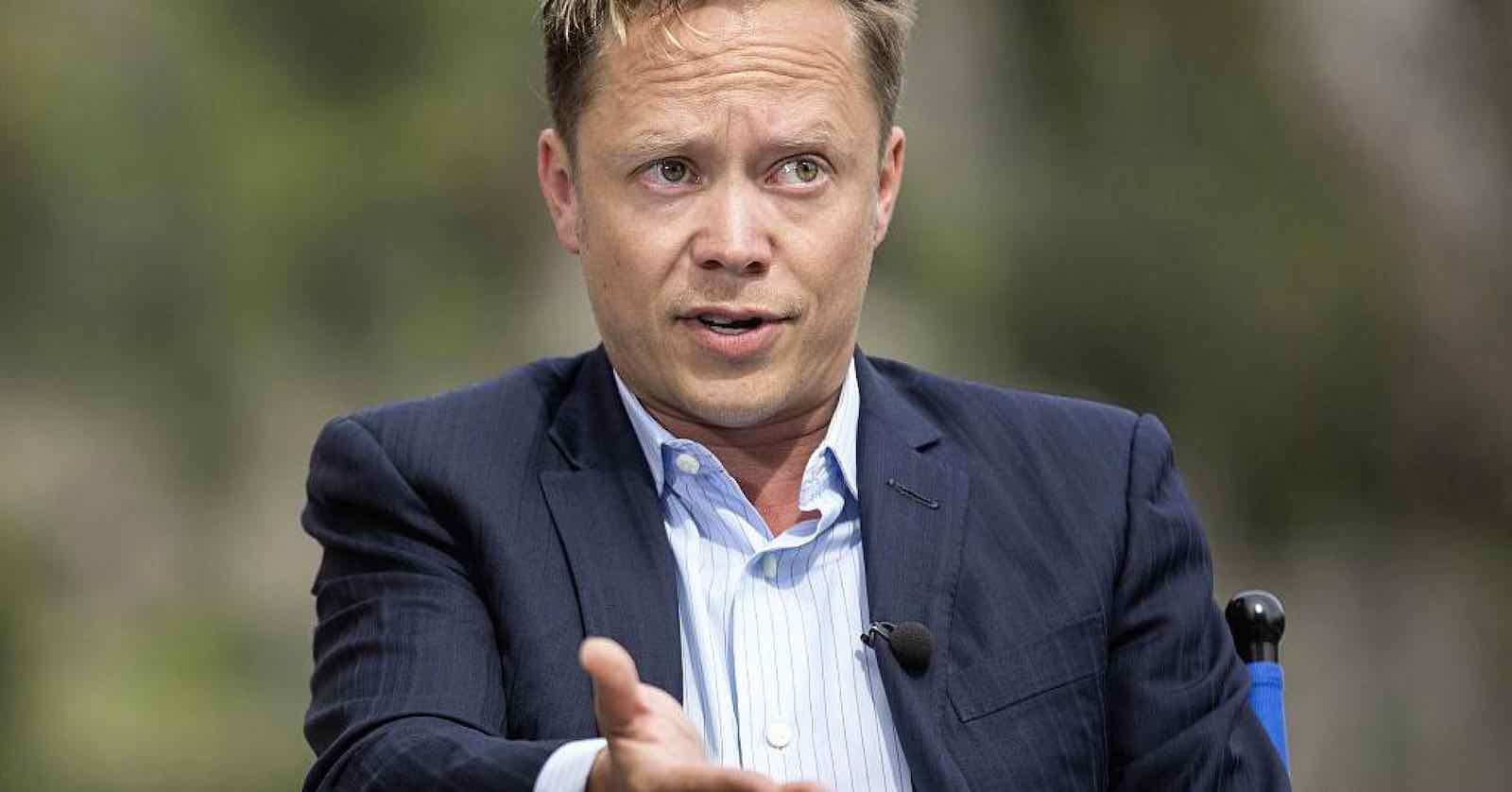 After retiring from acting when he was seventeen, Pierce became a minor partner at Digital Entertainment Network, a multimedia company co-founded by Marc Collins-Rector & Chad Schackley. According to Buzzfeed, Collins-Rector ran DEN out of his LA mansion, where Pierce, Collins-Rector, & Schackley hosted “lavish parties attended by Hollywood’s gay A-list”.

In January 2000, Pierce was sued along with Collins-Rector & Schackley for allegedly having links to a Hollywood child sex abuse ring. While Collins-Rector was eventually convicted of child enticement, Pierce denies all of the allegations and the three plaintiffs later voluntarily dropped the charges against Pierce.

Pierce repeatedly told DailyMailTV he was only seventeen at the time and was brought into the lawsuit because he “didn’t participate” in the original lawsuit, so he “was turned into a defendant”. Christopher Turcotte, who frequented Collins-Rector’s house, told Rolling Stone, “Brock did not take part in this, not at all”. In the end, Pierce wasn’t charged and he claims all three plaintiffs apologized.