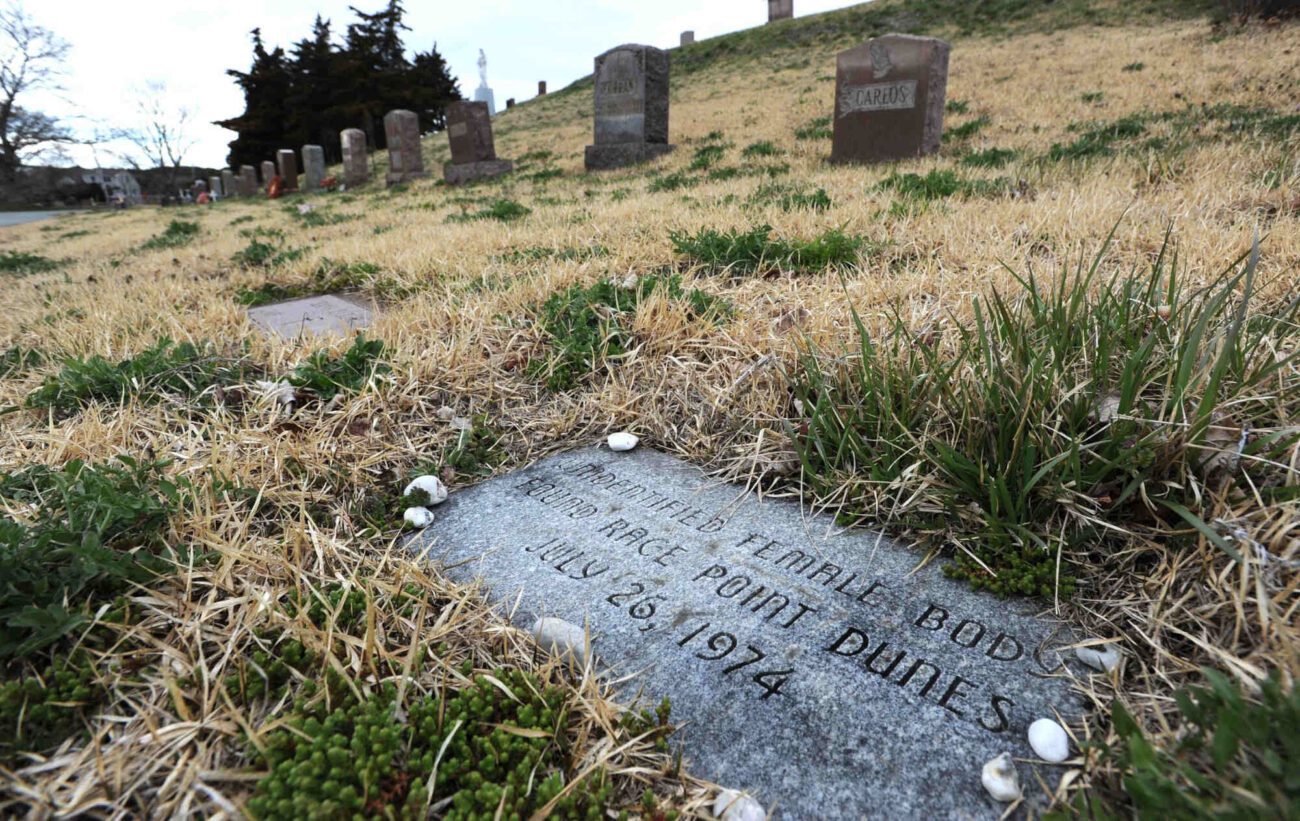 Was a dead person an extra in ‘Jaws’? Behind the scandal

Is it possible that a long-deceased Jane Doe has been hidden among the extras of Jaws all this time? According to Stephen King’s son, author Joe Hill, the haunting answer is yes. Her gruesome murder was never fully understood let alone solved. Yet, Hill was able to dig into the case and what he discovered was perhaps a chilling revelation in a case dating back to 1974.

Taking place in the scenic town of Provincetown, Massachusetts, the mystery continues on who exactly was the woman found disturbingly killed on the picturesque location of Race Point Beach? Unravel the story of the “Lady in the Dunes” and how you may have unknowingly seen her countless times in a beloved movie. 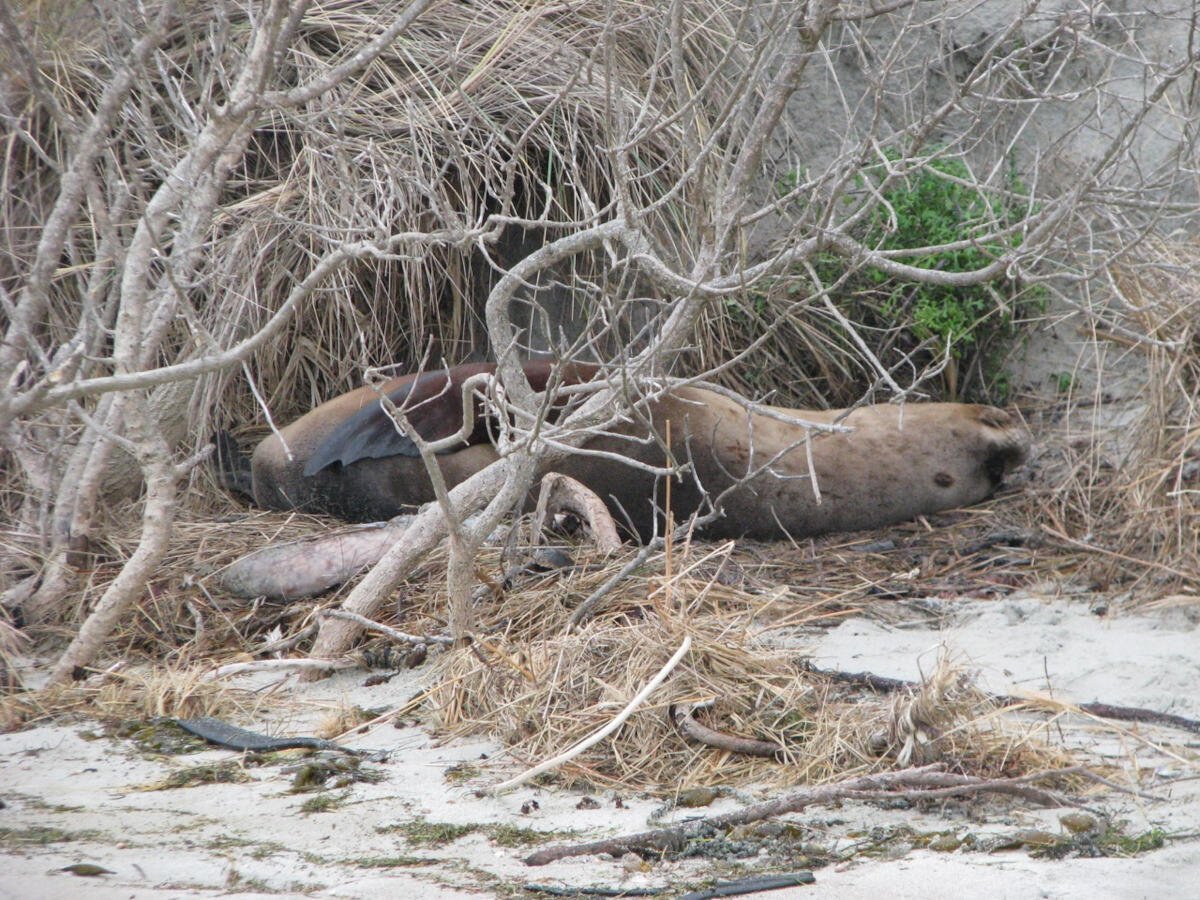 An unidentified corpse found in July 1974

In the midst of the summer of 1974, a woman’s naked body was discovered in the process of decay. Her injuries and missing limbs were gruesome to even the most seasoned crime investigator. Jane Doe’s head was so severely bashed in, reports detailed it was nearly decapitated.

Additionally, both of her hands were severed clean off and in their place were carefully formed piles of pine needles. Her body was lying face-down on a green towel, almost as if she were peacefully sunbathing.

Underneath her unidentifiable head was a blue bandana and a carefully folded pair of blue Wrangler jeans. These items were placed almost like a pillow beneath her beaten head. 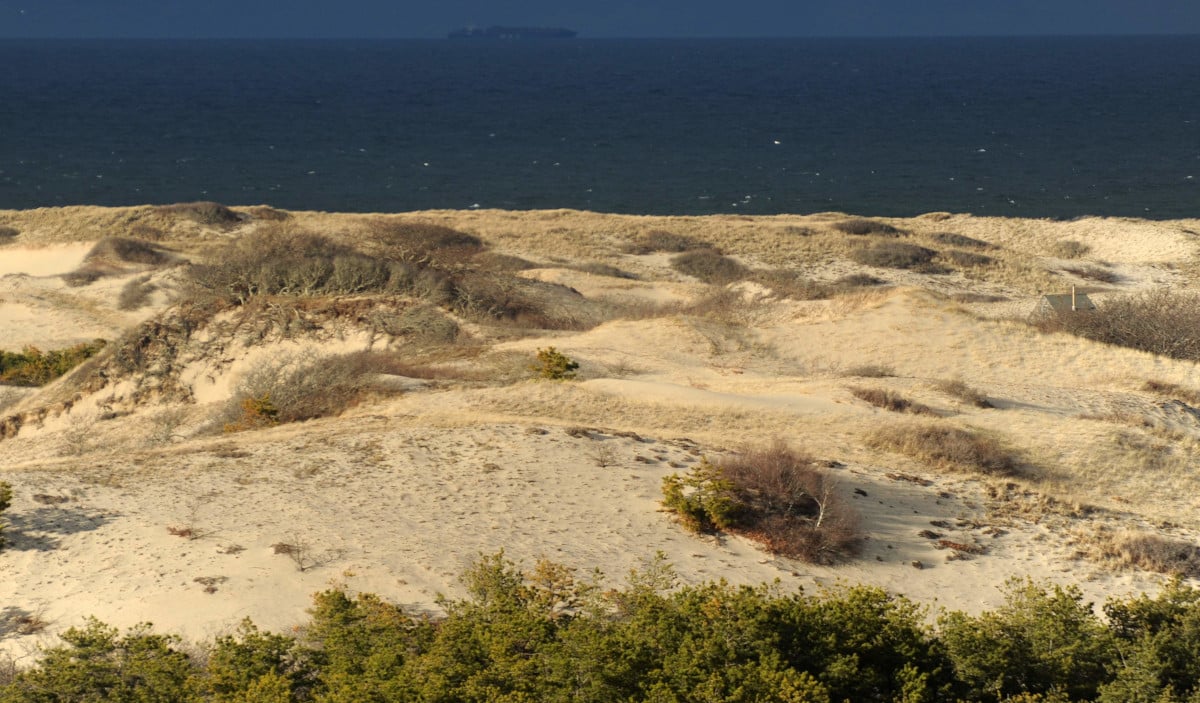 Her body was near the sandy roads where tourists would travel to view the picturesque shores. Despite the blood-soaked crime scene, authorities believed the victim was placed on the seaside location posthumously. Her murder was perhaps committed days or even weeks before she was staged on the sand.

Warren Tobias, a retired acting police chief in Provincetown reported: “She was definitely posed there. She was lying out on a beach towel as if she was sunbathing.” Due to her unknown identity, the world has called her by the location where she was found. The “Lady in the Dunes” has yet to be identified to this day even with new forensic advancements. Even more unfortunate, the killer’s identity also remains unknown. 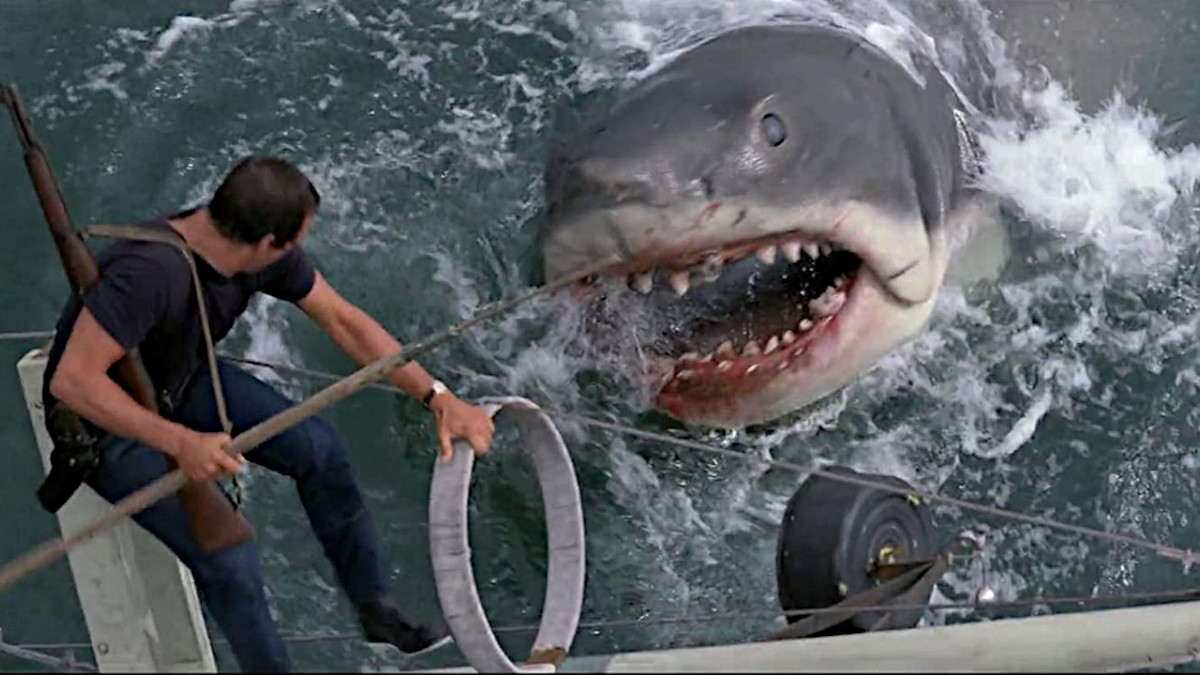 Over the years, the case of such a grisly murder has acquired a plethora of theories. Yet, none have gained quite the same amount of traction that Joe Hill’s theory has. In a blog post from 2015, Hill hypothesized that the woman found slain in the dunes could be seen as an extra in the blockbuster movie Jaws, which was filmed only months before her body was found and only 100 miles away.

The horror writer brought readers’ attention to a specific moment in Steven Speilberg’s Jaws. He directed attention to a scene timed fifty-four minutes and two seconds into the movie. In the midst of a Fourth of July celebration scene, among a crowd of extras, there is a woman bearing a “startling resemblance” to a composite sketch of the “Lady of the Dunes.”

Even more haunting is the blue bandana the young woman is sporting, identical to the blue bandana placed underneath the victim’s brutally bashed in head. Hill questioned, “What if the young murder victim no one has ever been able to identify has been seen by hundreds of millions of people in a beloved summer classic and they didn’t even know they were looking at her?”

Despite how enticing Hill’s theory is, it still has its flaws. For example, blue bandanas were wildly popular at this time and he himself points out how her Wrangler jeans don’t match those of the victim. Yet, the theory was interesting enough to have investigators look further into it.

Warren Tobias, who although is now retired but still searching for the answer, has remarked that any attention to the case is useful. He detailed, “I have thought a long time that is what it is going to take, a lot of exposure, for somebody to finally come forward with some sort of information.”

However, Tobias does believe Hill’s theory is a bit of a stretch. He explained, “Do I think it is her? I don’t know. Is there a resemblance? Yeah, I think some, but it was the ’70s. I mean hundreds of thousands of young women dressed that way — blue jeans and bandanas, with their hair down. Is it possible? Sure. Is it likely? Probably not. Just the mathematical odds.”

After all these years, do you believe the case of the “Lady of the Dunes” will ever be solved? Is she truly that strikingly similar woman seen in the Jaws movie? Let us know your theories in the comments below!