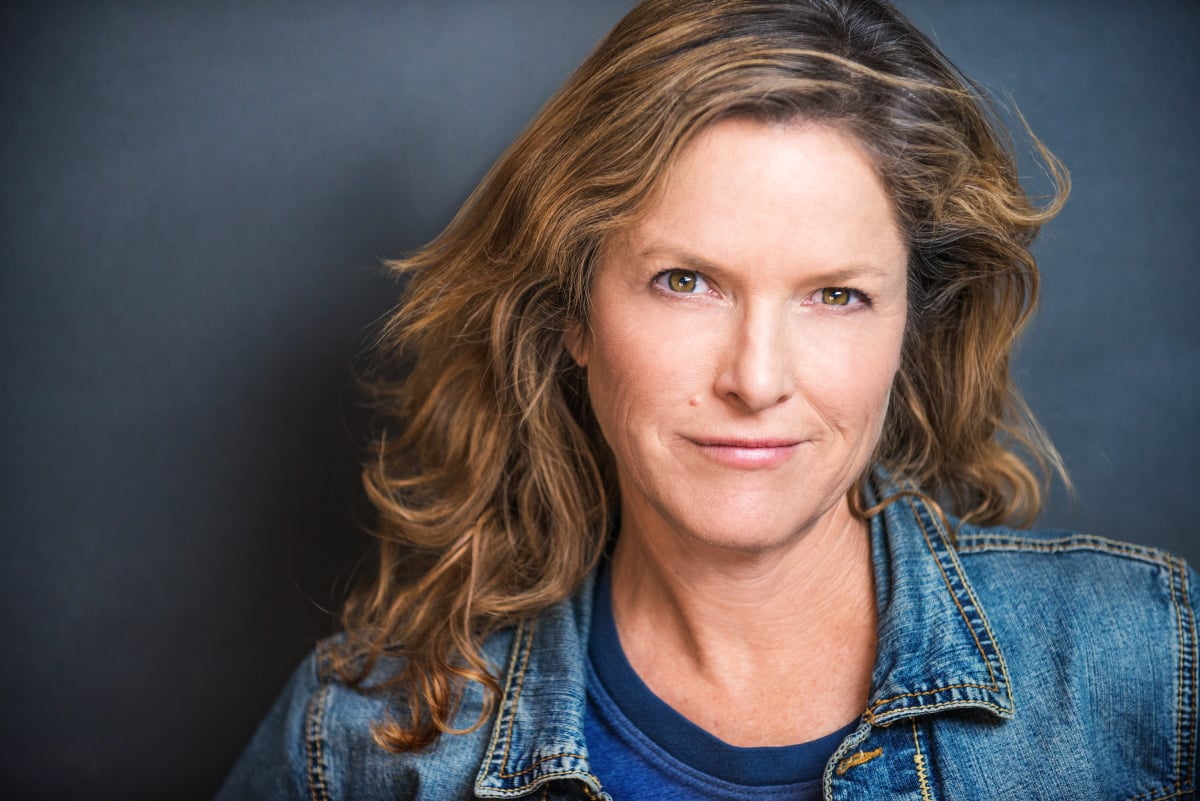 Child sex trafficking lives in suburban America and filmmaker Janet Craig weaves a shocking tale of foster youth caught in a trap of sexual corruption in the upcoming dramatic feature film, Wake Up.

Joining the project is prominent human trafficking survivor and outspoken advocate Rachel Thomas, who will deliver an essential message about the widespread reality of sex trafficking in America at the end of the pic. 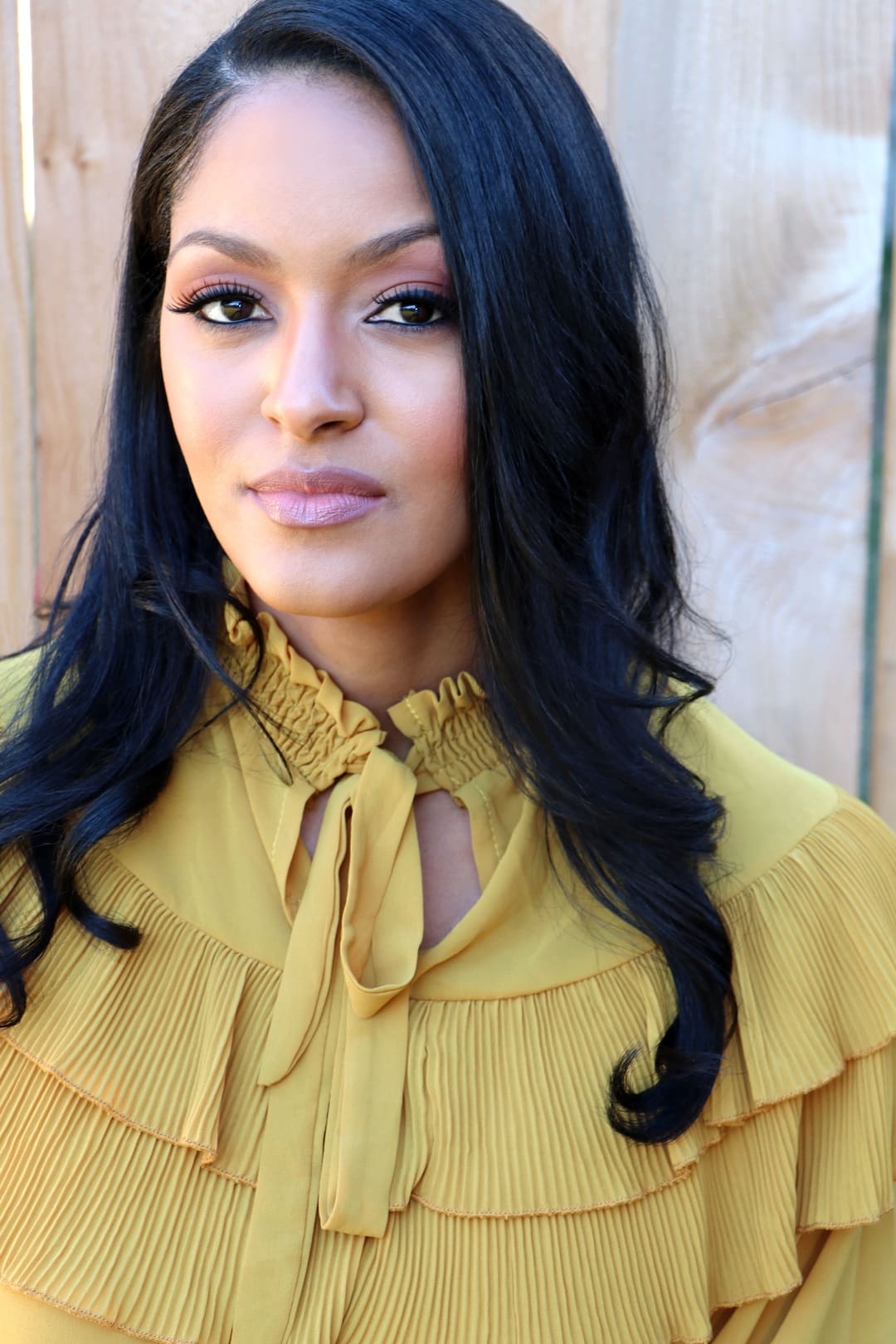 Based on real-life stories of foster children and human trafficking victims, Wake Up tells the story of a quiet community rocked after an emancipated foster teen accidentally gets his crush and her best friend targeted by a sex trafficking ring. A daring rescue is mounted — but will it be too late?

The film marks the directorial debut for veteran actress Craig, who also stars along with David Gridley (Team Kaylie), Isaac C. Singleton, Jr. (Anger Management, Pirates of the Caribbean: The Curse of the Black Pearl), Judson Mills (Walker, Texas Ranger), and Brooke Anne Smith (Too Close To Home), and newcomer Tori Griffith as the young foster teen at the center of the story. 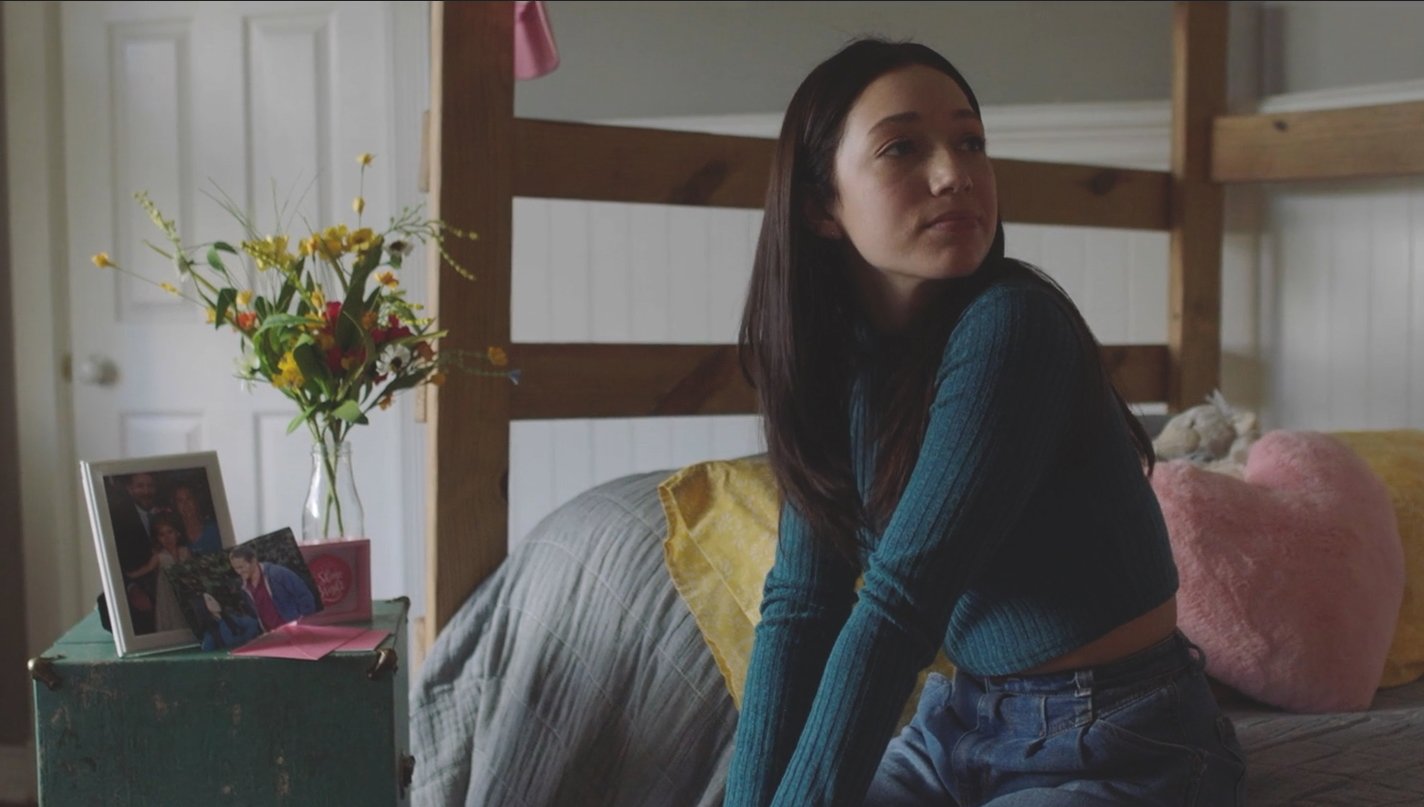 Wake Up is being produced by longtime foster parents Craig and her husband Doug Grossman, along with Mike and Kristen Wise, who have personally fostered over 100 children. Deborah Smerecnik of Busy Bee Productions is executive producing.

“Wake Up originated when our oldest daughter asked us to go with her to an event to hear about human trafficking and sex slavery. We had no idea the impact it would have on our lives,” explains Craig. “We heard a young woman share her story of being trafficked at this Forever Found event. When we heard her story, we were so moved and wanted to do something to help girls and boys out there being trafficked, living a daily hell. Our passion fueling this film is to do our part to help foster youth and stop sex slavery.” 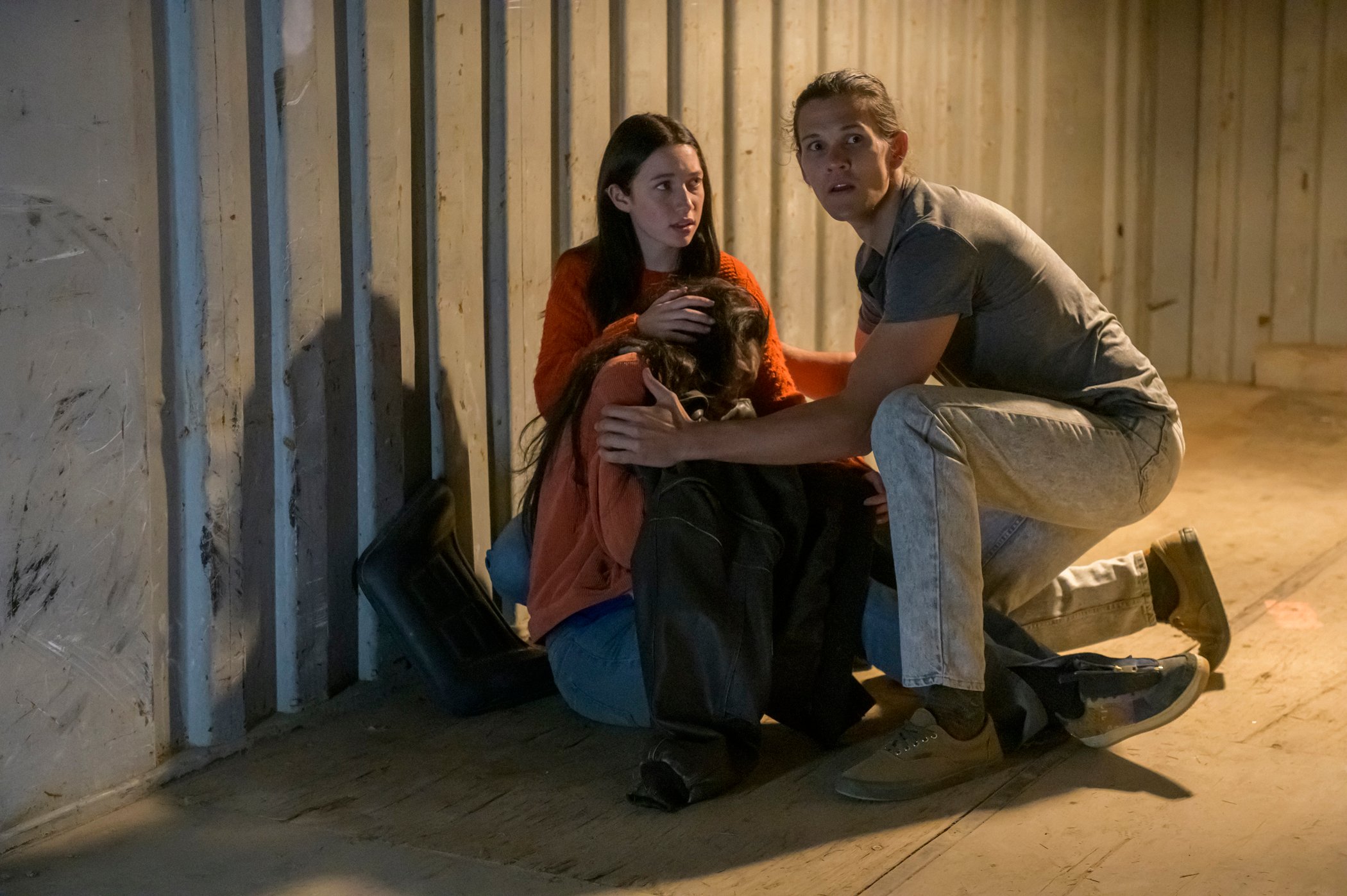 The producers are creating the film to raise awareness and funds for three vital organizations, including the foster care support organization RaisingHOPE, with founder of the Tami Barnett also stepping in as a producer, and the anti-trafficking organizations Forever Found and ZOE International.

Wake Up is currently in post-production and intended for release later this year.