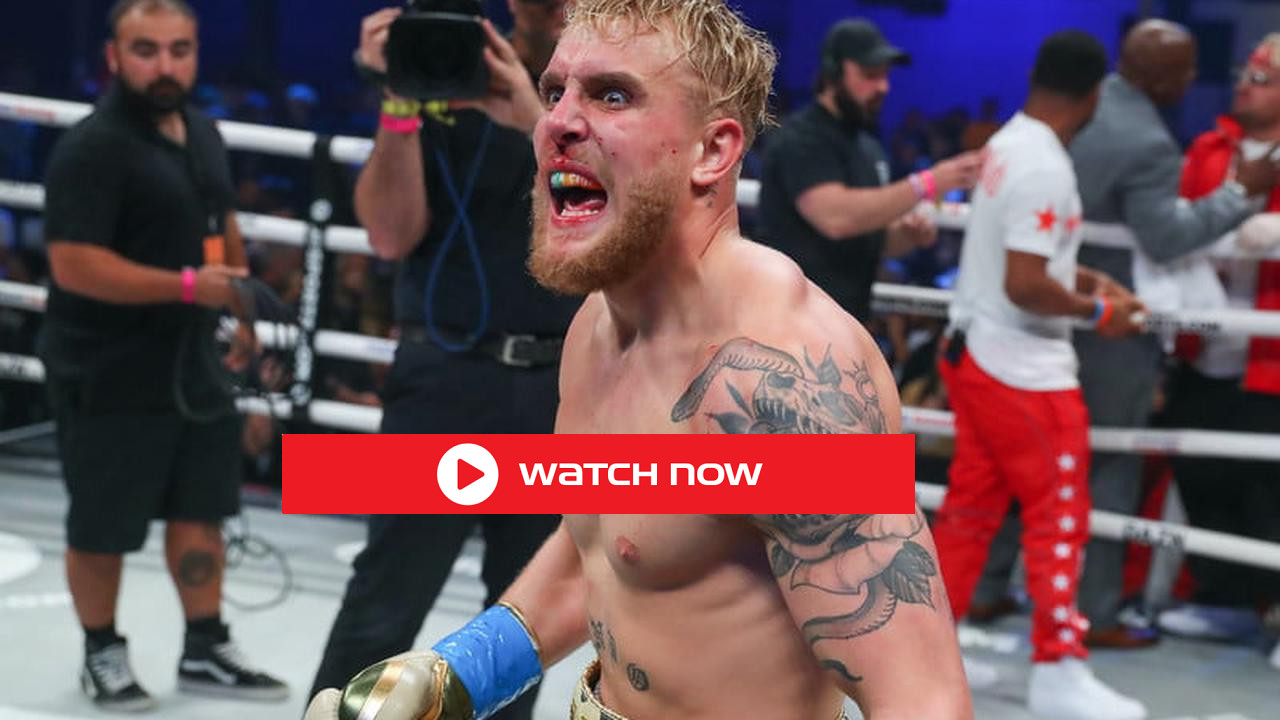 That’s right. After a second-round knockout win over former NBA guard Nate Robinson in the co-main event of the Mike Tyson vs Roy Jones Jr. fight, Jake Paul is taking on the former Bellator and OneFC champion, Ben Askren, who may be most remembered for his flying knee knockout loss to Jorge Masvidal. 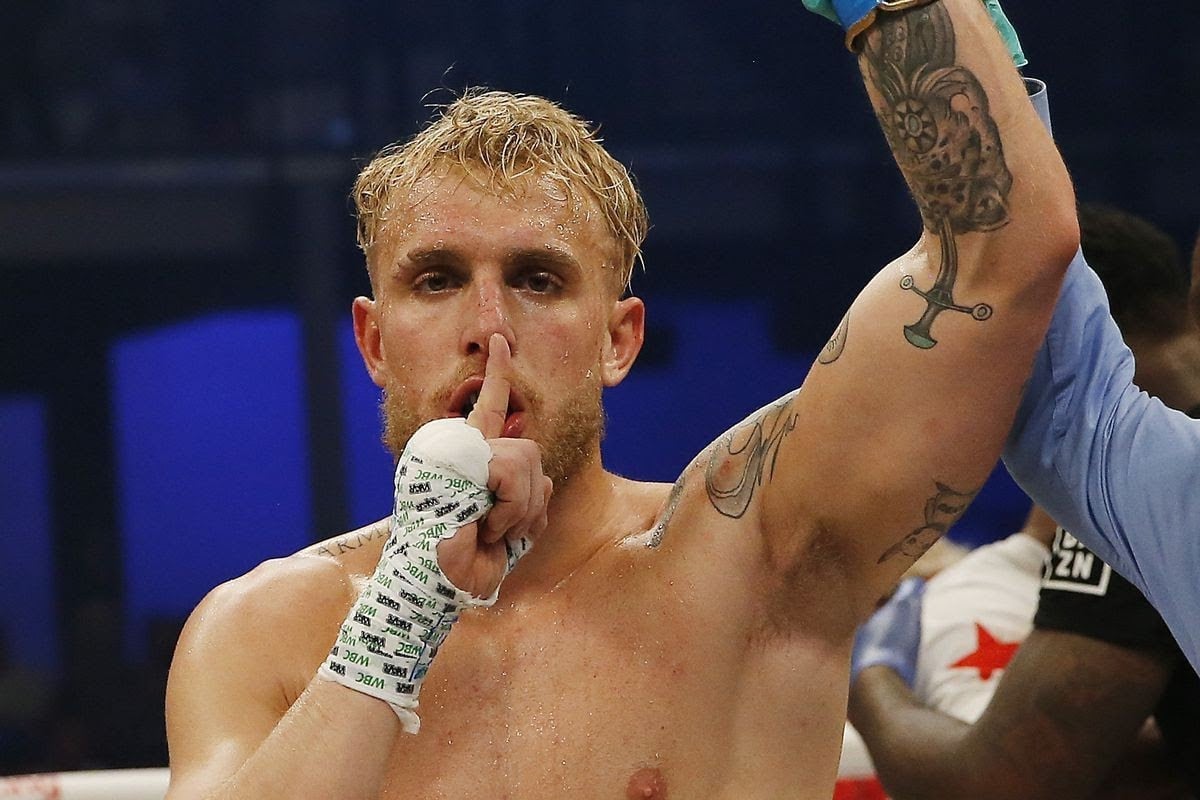 The event is certainly appealing to a different crowd than the standard boxing card, but Paul has proven to be nothing if not a big draw. He has brings tons of controversy from his time as a Disney Channel star to YouTube influencer 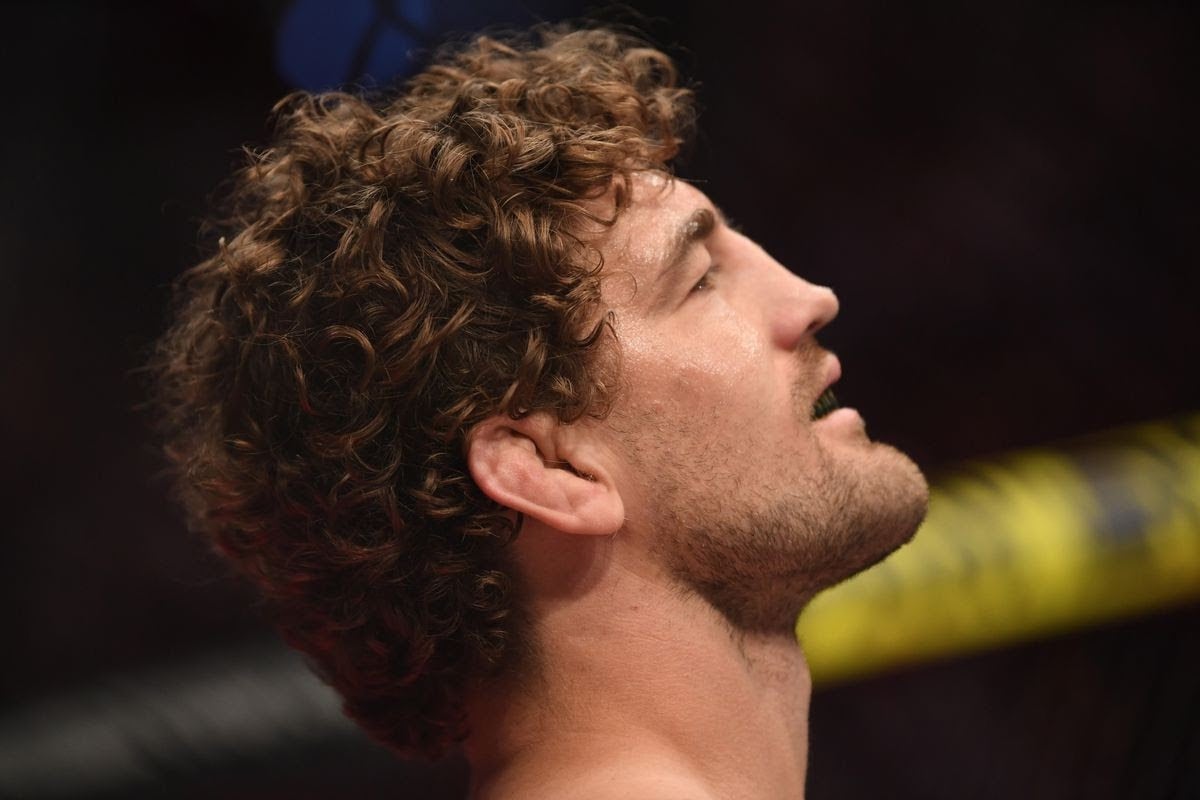 It’s an odd fight, but one that is going to draw plenty of interest. With that in mind, let’s take a look at three of the storylines to watch when Paul and Askren throw down in Atlanta.

When Can I Watch Jake Paul vs. Ben Askren?

It may be a little surprising, though, to see in the Jake Paul vs Ben Askren odds that the YouTube star is a slight favorite over the former professional mixed martial artist. Paul and Askren will be boxing on April 17 on Thriller PPV. 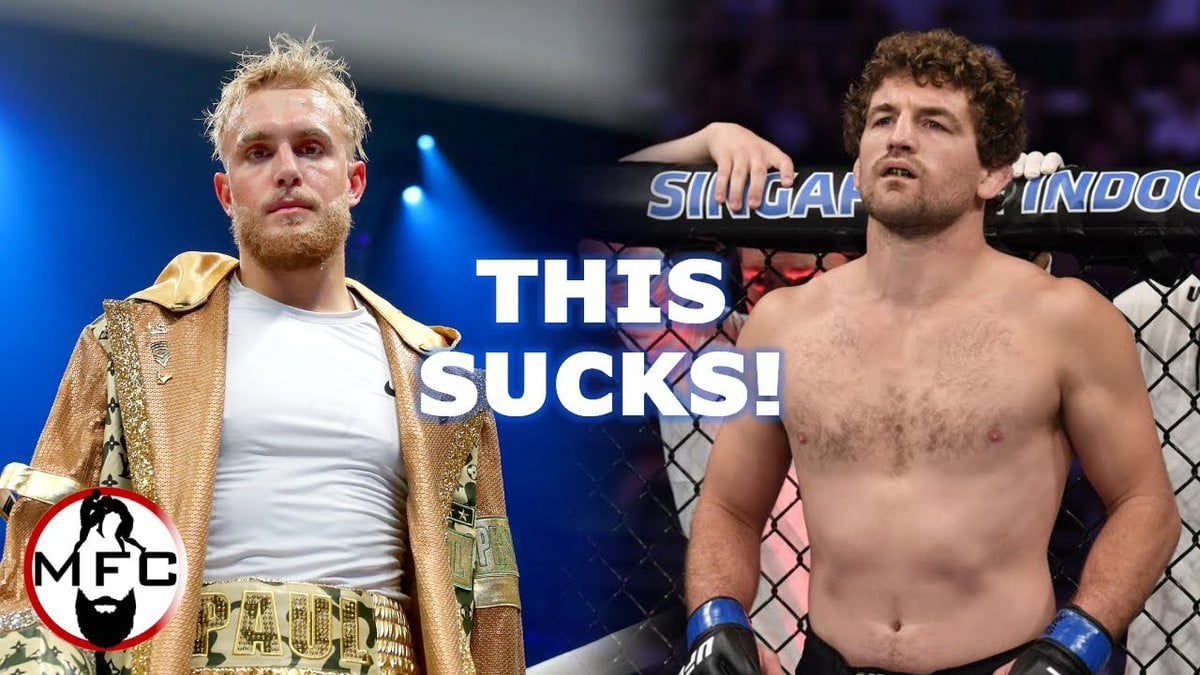 Online sportsbook Bovada has released Jake Paul vs Ben Askren odds with Paul listed at -120 and Askren coming back at -110. This means you would have to bet $120 to profit $100 with a Paul win, while a $110 bet on an Askren victory would profit you $100.

Unfamiliar with betting on boxing? Be sure to check out our awesome how to bet on boxing guide to help get you in on the action. Also, keep an eye on our boxing odds page for all of the Jake Paul vs Ben Askren betting lines.

This fight is very interesting and should draw eyes from various different backgrounds. It’s also quite funny that the man with the professional boxing history is the YouTube star, not the former Olympian and MMA champion.

Is Paul ready for real competition?

Like him, hate him, or maybe you don’t even know who he is, Jake Paul has some boxing skills, no doubt about it. He has had two professional boxing matches, both in 2020, scoring a knockout victory in each one. The second came over former NBA player Nate Robinson midway through the second round of their bout. 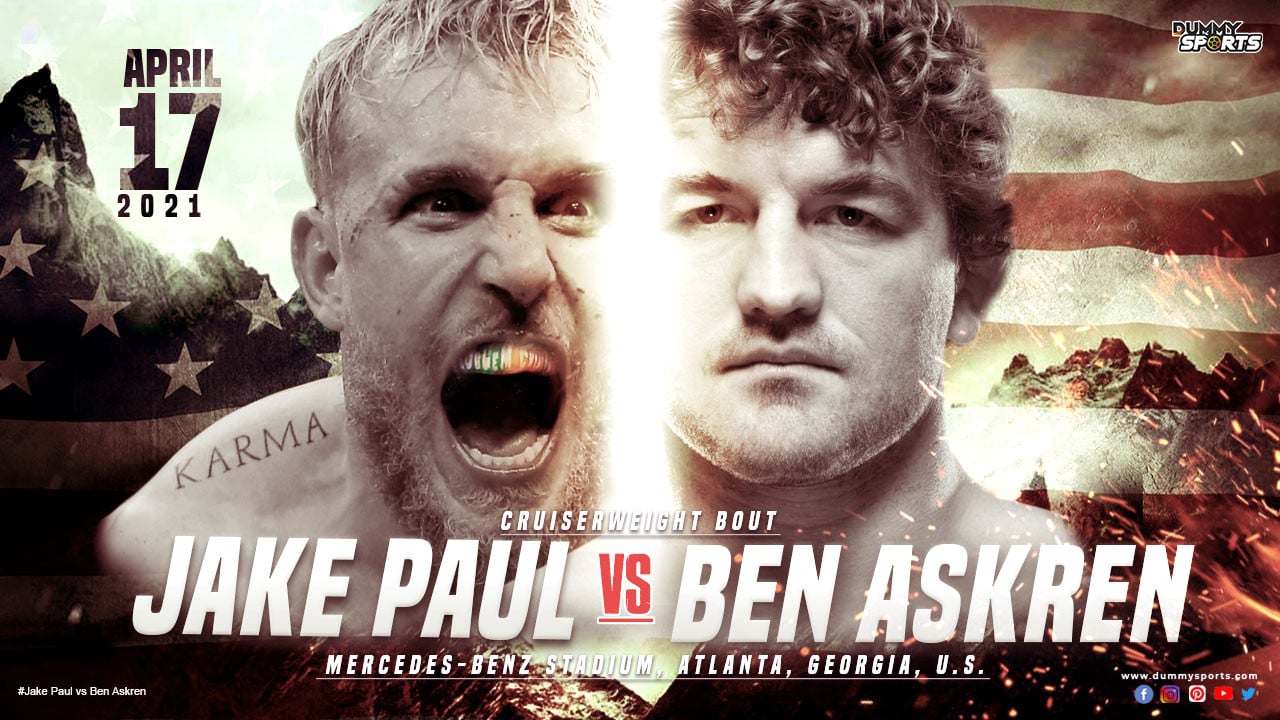 His first triumph came over AnEsonGib, another YouTuber, so he has evolved from a YouTube boxing match to fighting an NBA player to now being favored over a former MMA champion.

If you were to ask a random person on the street whether a YouTuber could beat a mixed martial artist, I’m fairly certain the results would be 100 percent behind the fighter. However, “Funky” Ben was an Olympic wrestler and that was the method he employed to win 19 of his 22 pro MMA bouts – take them to the ground and punish them. But you can’t grapple in boxing.

That said, Askren has a really good chin, which was tested against Robbie Lawler and Demian Maia, though the notable test was the five-second knockout loss to Jorge Masvidal via flying knee. But you can’t throw knees in boxing.

Credit both men for taking on this challenge. On one hand, you have Jake Paul stepping into the ring with a man who has trained striking and punching for a significant amount of time, in contrast to Paul’s last two opponents, who looked like they’d never seen a 12-ounce glove.

Meanwhile, Ben Askren has to stand up for the sport of MMA, and losing or getting knocked out by a YouTuber would result in endless ridicule, I’m sure. 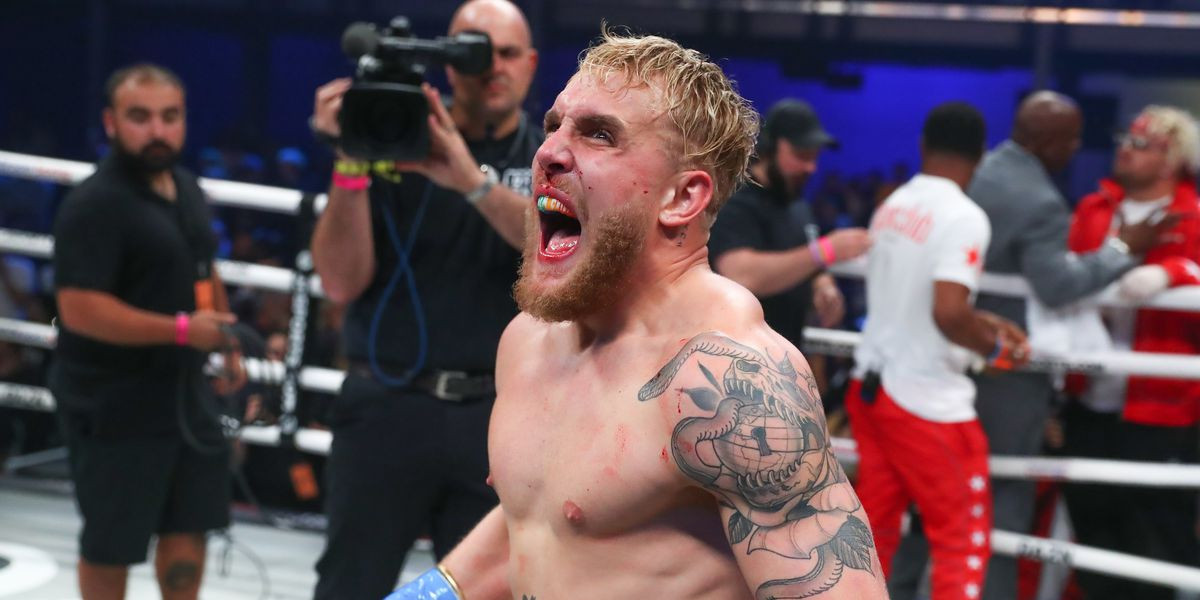 How To Bet On Jake Paul vs. Ben Askren?

If you’re looking to bet on Jake Paul vs. Ben Askren then we’d recommend signing up to FanDuel to do it. If you sign up to FanDuel then they’ll give you a risk-free bet up to $1000. That means you can have a wager on the fight (up to $1000) and if it losses you’ll get your account refunded with bonuses matching the amount you staked. It’s risk-free so give it a go!