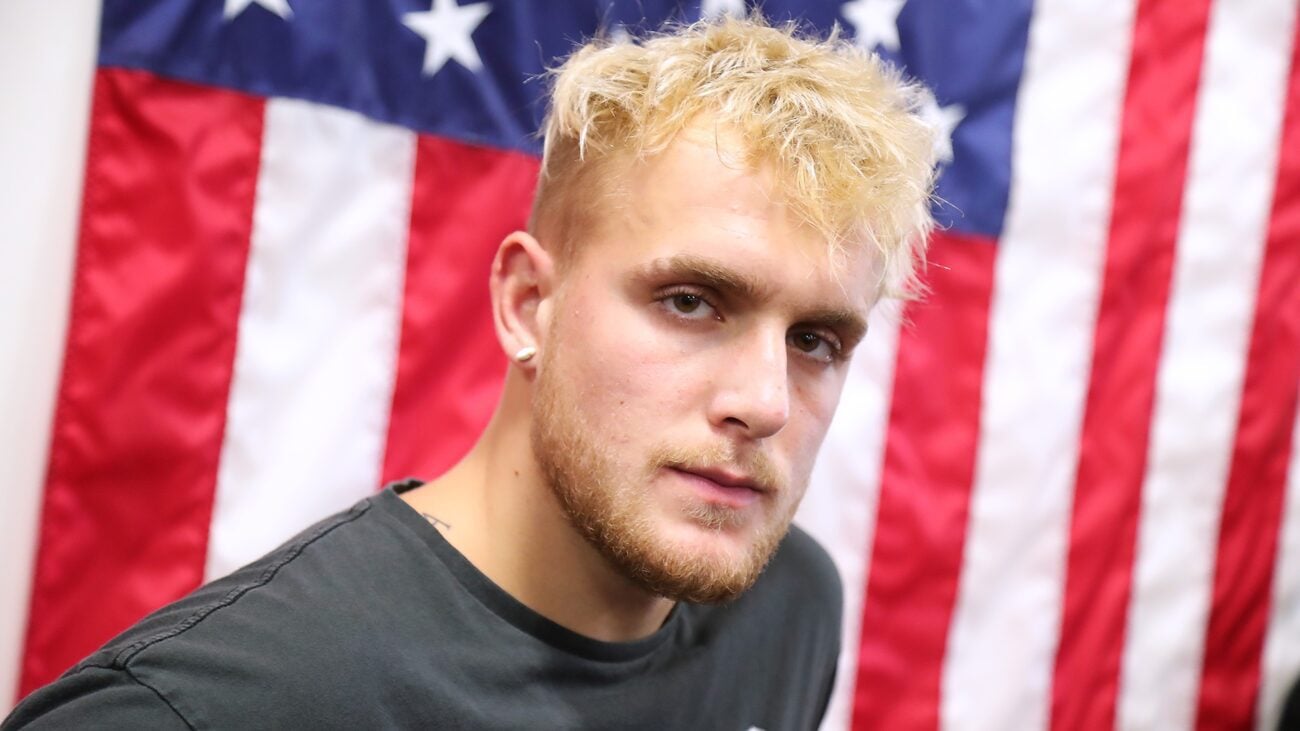 For whatever reason, much of the world is still enamored with the life of YouTuber and now boxer Jake Paul, always keeping tabs on the “problem child” and who his latest girlfriend is. Currently, it appears that Jake Paul is in a relationship with Julia Rose, grabbing his new girlfriend from the hit MTV reality show Are You The One? Julia Rose, with an impressive net worth of three million, first met Paul back in 2020.

All Jake Paul’s relationship seem to gain massive buzz, specifically because it’s puzzling to many as to why anyone would want to date Jake Paul, as he seemingly hasn’t really pieced his life together quite like his older brother Logan Paul, who has come a long way ever since his incident in Japan a few years back look it up for yourself. Jake is still a rock loose, and we can only imagine the attention required of someone like that.

However, we do understand that Jake Paul is becoming a growing household name given his boxing bouts, regardless if they’re against any actual fighters. Jake Paul continues to win in the ring, which is why we’ll likely have to continue talking about him for years to come, as well as who his most recent girlfriend is. Care to learn more about the problem child? Read on, but be prepared to be annoyed at his antics. 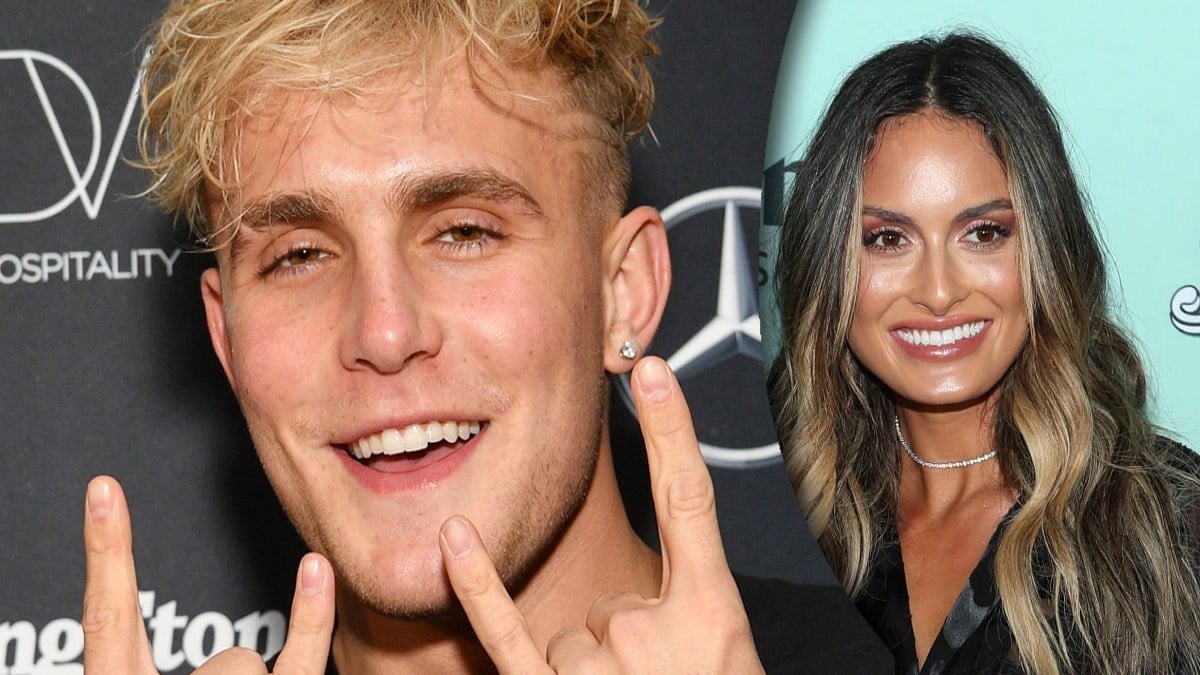 Twenty-four-year-old Jake Paul is the younger brother of Logan Paul as well as the creator of Team 10, a once content-creating juggernaut similar to that of Dobrik’s Vlog Squad. Jake Paul, who has made multiple headlines after being accused of sexual assault by TikTok star Justine Paradise, has too had his fair share of controversies throughout the years, including being caught on camera at a looting event last year in Arizona.

Paul, who is aspiring to be a professional boxer, has quite a bit of money attached to his name, as Celebrity Net Worth estimates the content creator to be worth about $20 million dollars, just beating out his big bro and tying David Dobrik if these estimations are accurate.

Jake Paul, annoyingly, is a constant reminder of our own failures, reminding us that it’s the softest workers and most intolerable people that make the most money on this earth. Gag. 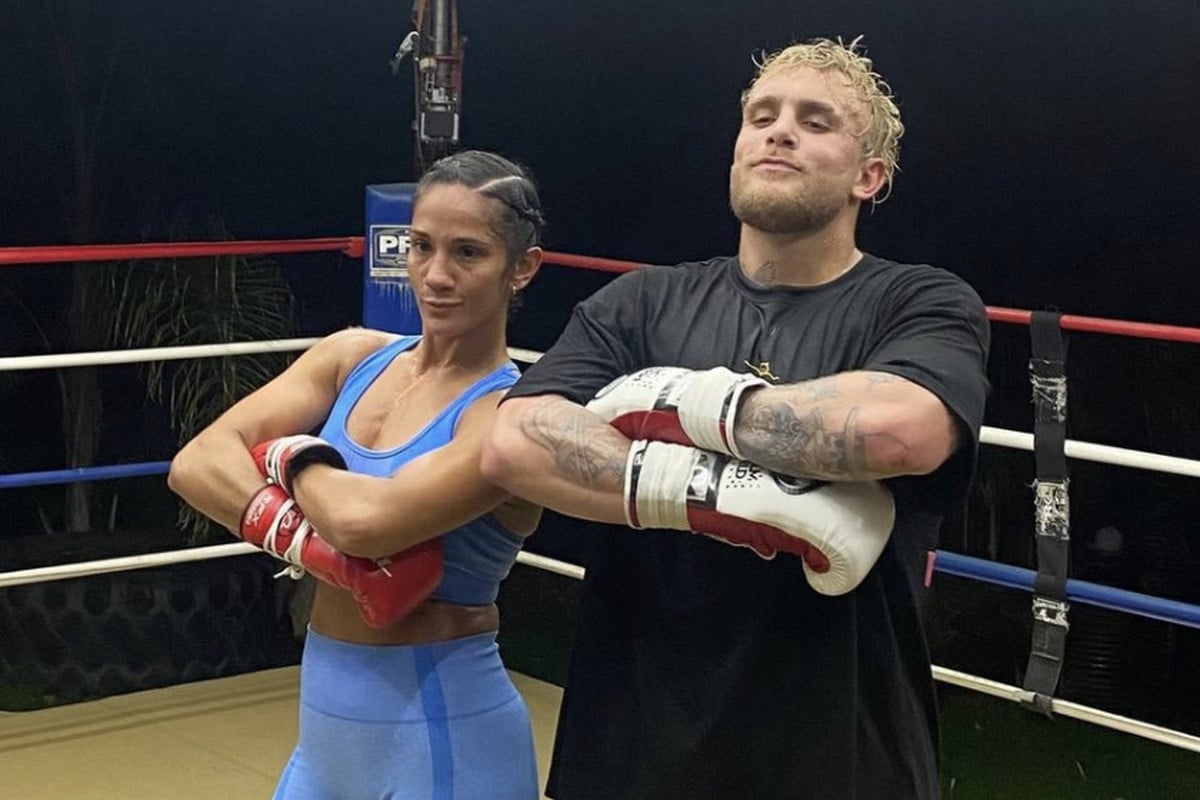 The Jake Paul vs. Tyron Woodley fight last August was a much-anticipated event for many of us who are still trying to cope with the fact that Jake Paul is actually sort of good at boxing. After all, even though Paul did go into the fight 3-0, his opponents weren’t exactly up to par in terms of actually offering the Team 10 creator a decent fight that would help legitimize his claim of being a pro at the sport.

Of course, we’re referring to Paul’s first fight against fellow YouTube star AnEsonGib, former NBA Slam Dunk champion Nate Robinson, and former UFC star Ben Askren, who seemingly didn’t take Jake Paul serious enough as a fighter given how out of shape he was going into the bout last Spring. At least the forty-nine-year-old Tyron Woodley managed to stay in shape, which gave us hope that he’d finally be the one to end Paul.

However, things didn’t go according to plan for us Jake Paul haters, for while Tyron Woodley did have stretches where it looked like he might finally knockout Jake Paul, including one major right hook which sent Jake Paul flying onto the robes, the fact of the matter is Paul found a way to come back and take Tyron Woodley to the shed in later rounds, specifically as it pertained to multiple body punches that led him to victory. 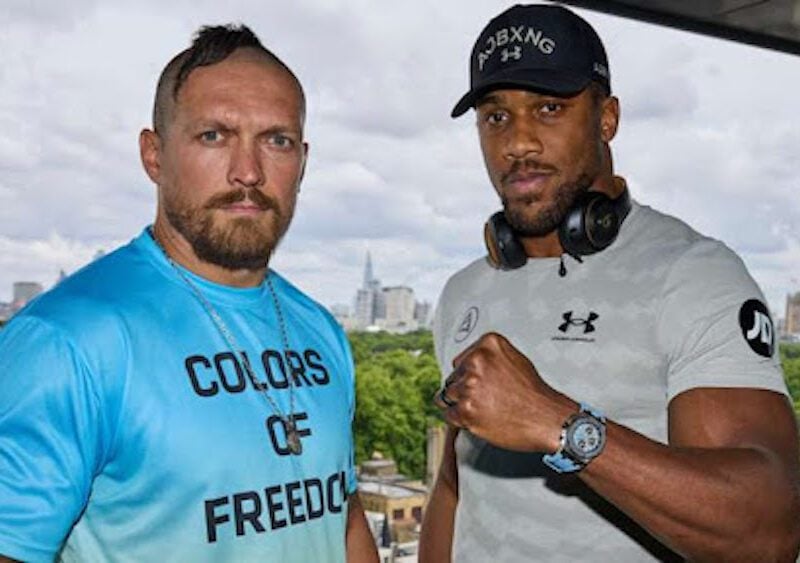