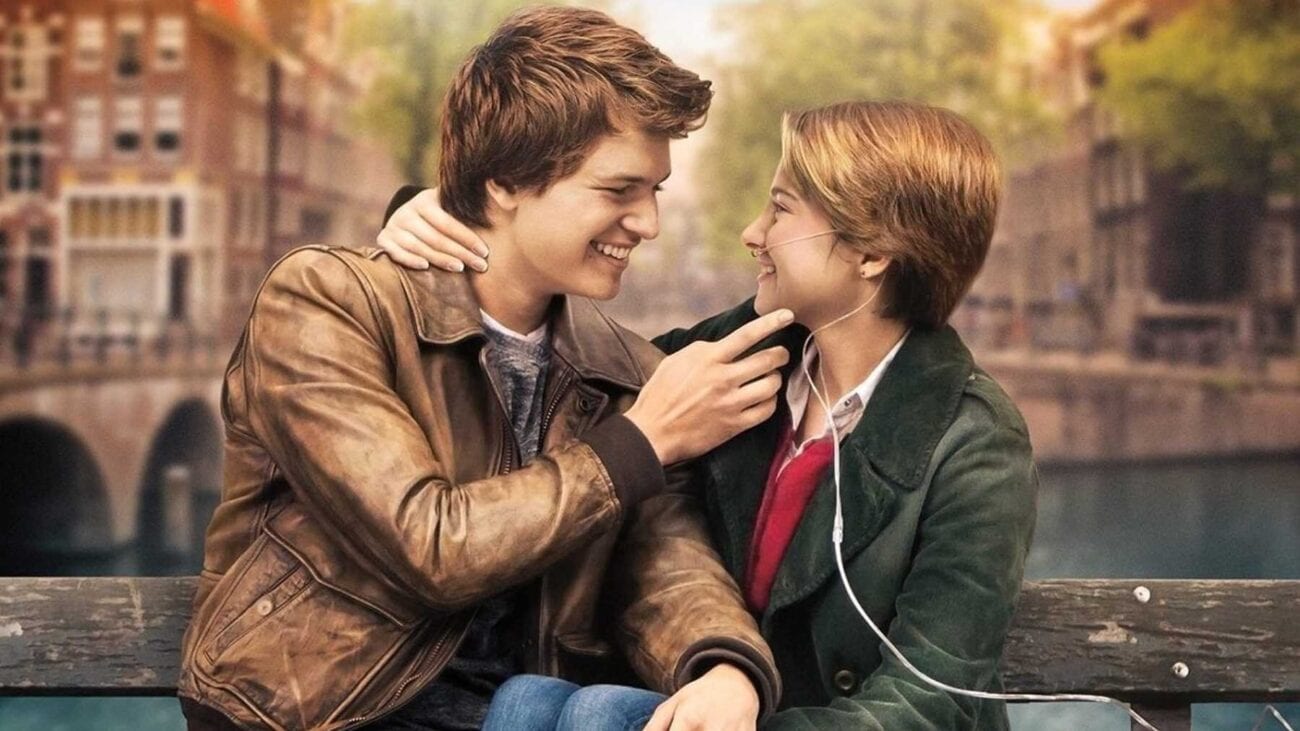 Let’s be real. There’s truly no incident more uncomfortable & awkward than having to watch an explicit sex scene while your family sits next to you on movie night. These moments will have you wanting to avoid watching films with your family altogether just to avoid this possible scenario from ever occurring again.

However, not all movies pose such a nerve-wracking threat of embarrassment. If you’d still like to enjoy an occasional good rom-com or romance film with your parents, we’ve got you covered with a list of movies that may include celebrity sex scenes, but aren’t explicit enough to make the entire family cringe in discomfort. 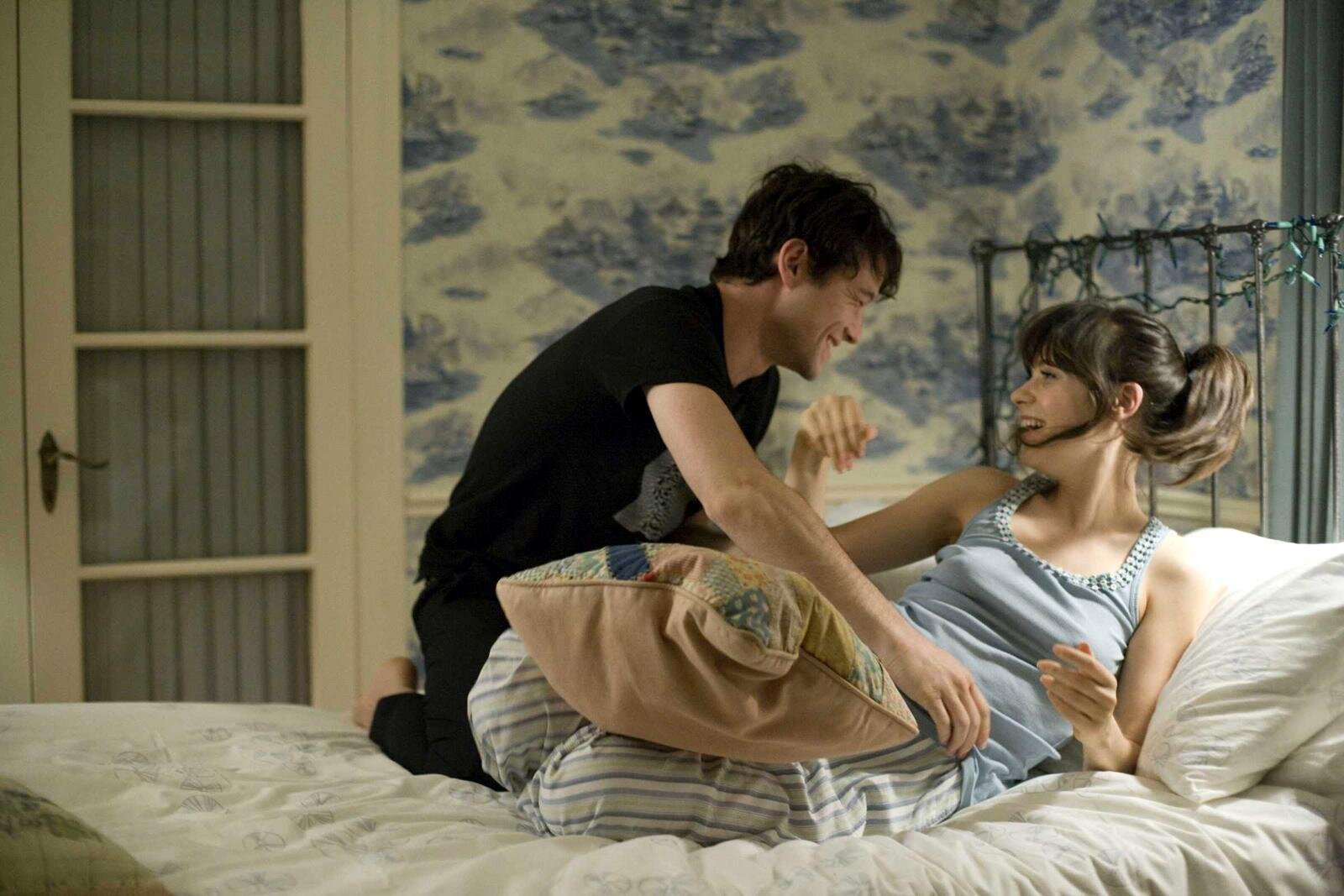 In this rom-com starring Joseph Gordon-Levitt & Zooey Deschanel, greeting-card writer Tom falls head over heels for the seemingly flawless Summer. However, Summer ends their fling one day, proving he was only seeing their relationship through rose-tinted glasses. As Tom tries to navigate what went wrong, he learns a crucial lesson on the true reality of love & relationships.

The most uncomfortable scenes to watch in this film won’t be the very minimal sex scenes. Instead, you’ll cringe more at Tom trying to get over Summer and come to terms with reality. The romantic scenes in this film are limited to a few passionate make-outs & sex scenes that cut away quickly before too much is revealed. 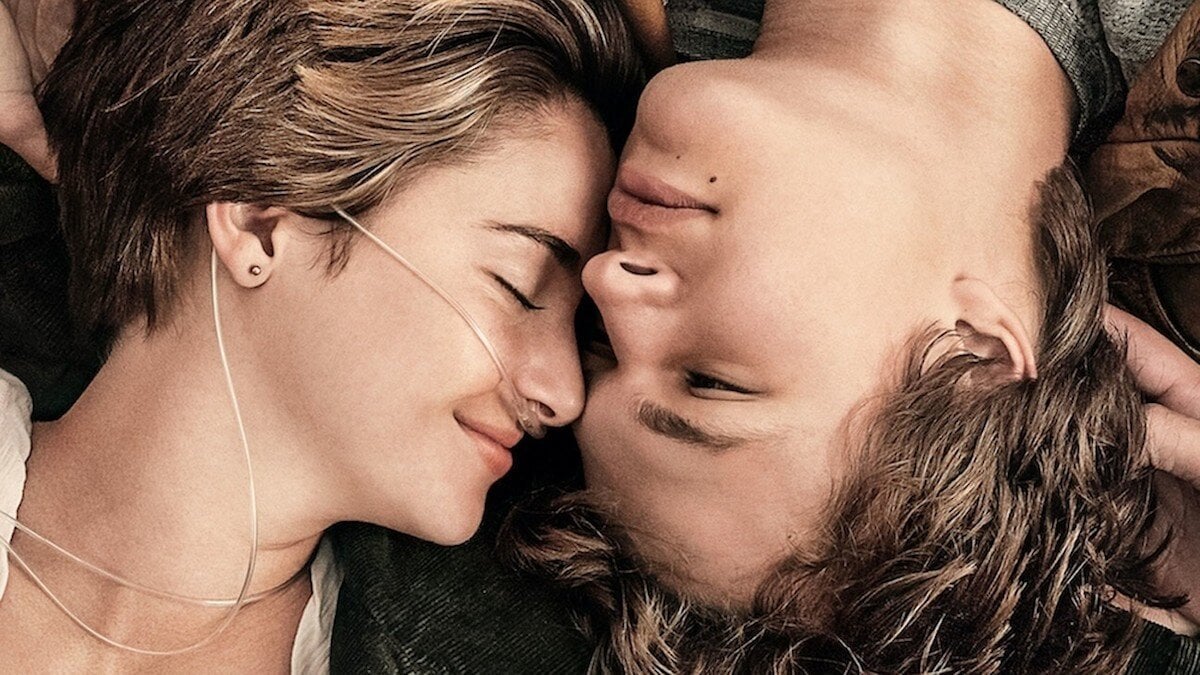 In this adaptation of the beloved, best-selling novel by John Green, Shailene Woodley & Ansel Elgort star together as Hazel Grace Lancaster & Gus Waters, two teenagers affected by cancer who meet at a local support group for the condition. The two hit it off immediately, begin a wholesome relationship, and eventually fall in love.

Like most coming-of-age teen films, sex scenes are portrayed as innocent moments of the protagonist transitioning into adulthood. In The Fault in Our Stars, the two main characters have an incredibly romantic date on a vacation and end the night losing their virginities to one another. However, it’s not explicit at all and is actually an incredibly sweet & wholesome part of the movie. 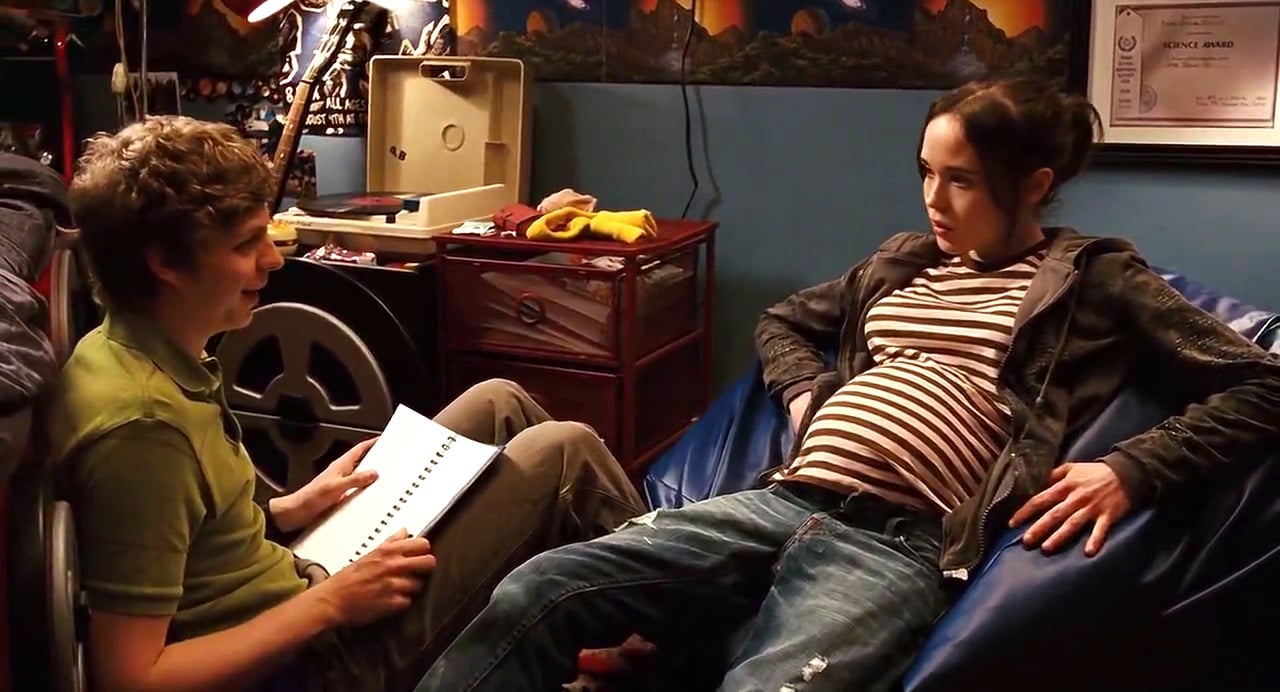 In this sweet & feel-good romantic comedy, Ellen Page plays Juno MacGuff, a teenager who faces a humongous dilemma when she discovers she’s pregnant. The film follows Juno as she tries to figure out how to handle her pregnancy as well as maintain normalcy in the relationships she has with her friends & loved ones.

Although the movie deals with some pretty serious content, the tone of the film is surprisingly quite lighthearted throughout. This indie classic is sure to have you laughing & smiling throughout, and even possibly shedding a few tears of joy in the end. Did we also mention the soundtrack is pure, indie gold?

The sex scene in Juno is shown within the first few minutes. Paulie Bleeker (Michael Cera) is introduced almost immediately as the boy who impregnated her. It’s a quick close-up shot of them together, and is actually quite a comedic moment as it represents the innocence & awkwardness of “the first time”. 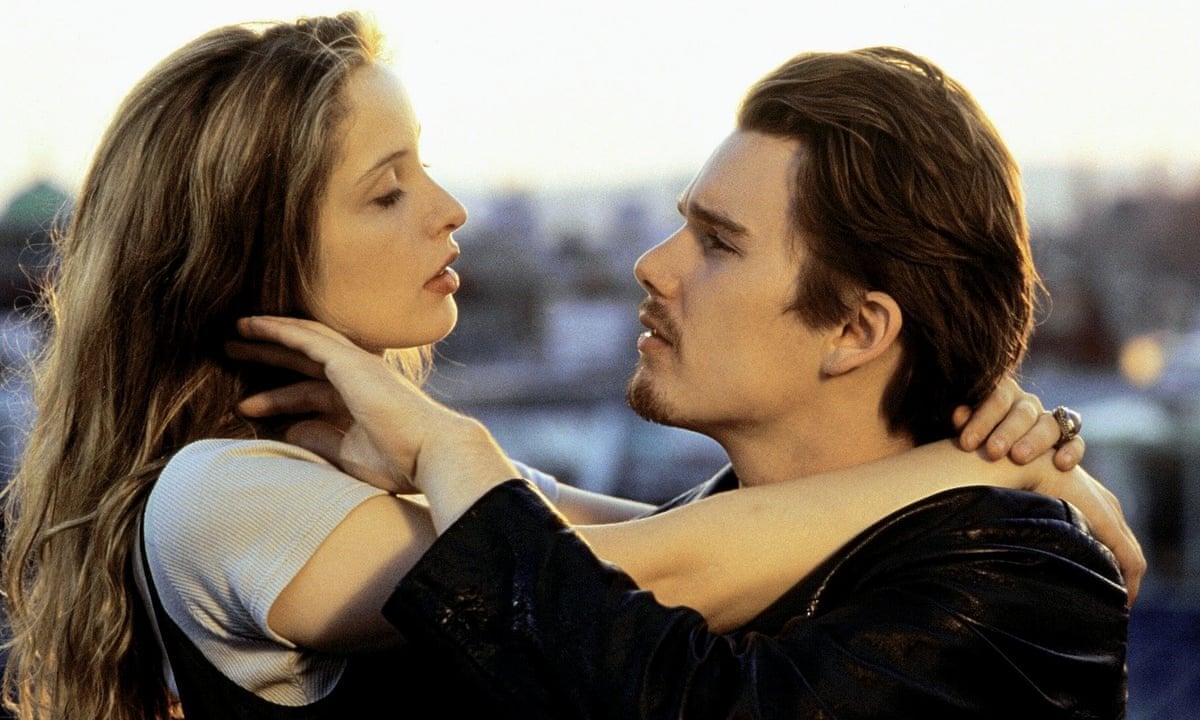 Before Sunrise is an ultimate classic that’s sure to tug on your heart strings. When American traveler Jesse (Ethan Hawke) meets the sweet & beautiful Celine (Julie Delpy) while on a train across Europe, the two immediately hit it off.

On a whim, Jesse convinces Celine to get off at the next stop with him in Vienna, Italy. Set in the beautiful Italian backdrop, the two wander around the city and share meaningful discussions, falling in love with one another along the way.

Although this may solely be a romance film, director Richard Linklater shows their connection through their deep conversations and keeps the physical sensuality at a minimum. If you’re looking for a feel-good romance film that’s appropriate enough for the family, we guarantee this one is it.

What are your opinions on the movies we’ve mentioned? Do you have any other films you’d like to add to this list? Let us know in the comments. 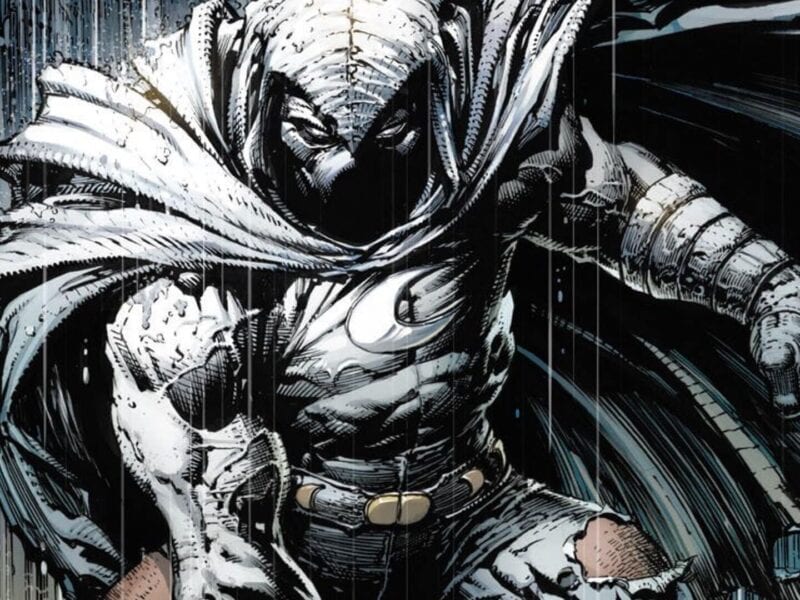 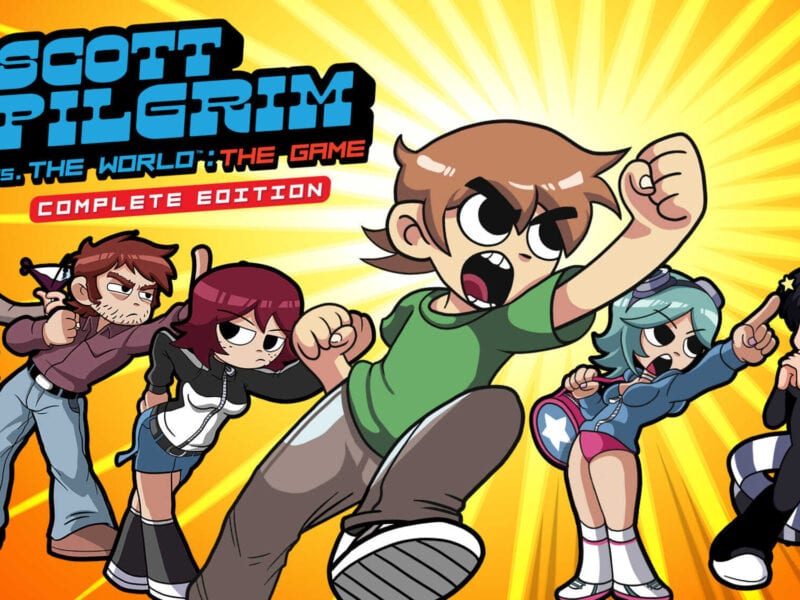 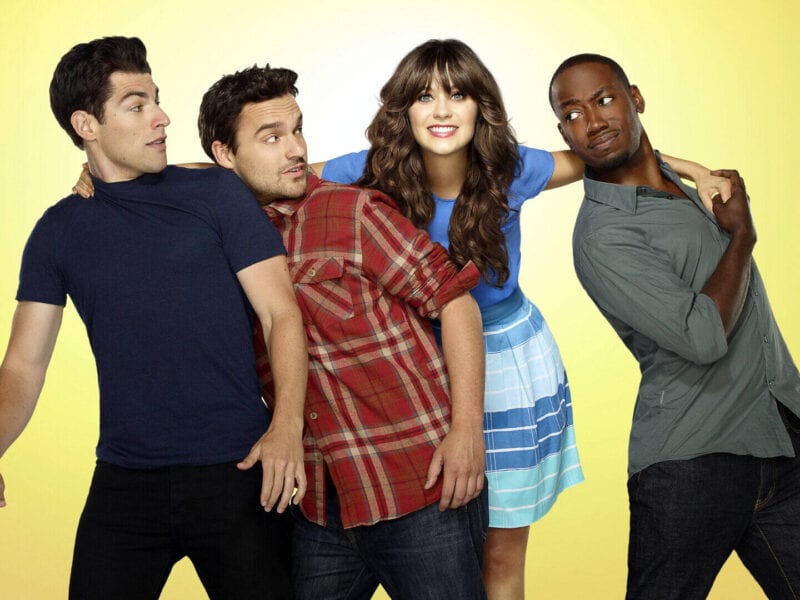 Who’s that girl? It’s you, nailing our ‘New Girl’ quiz!