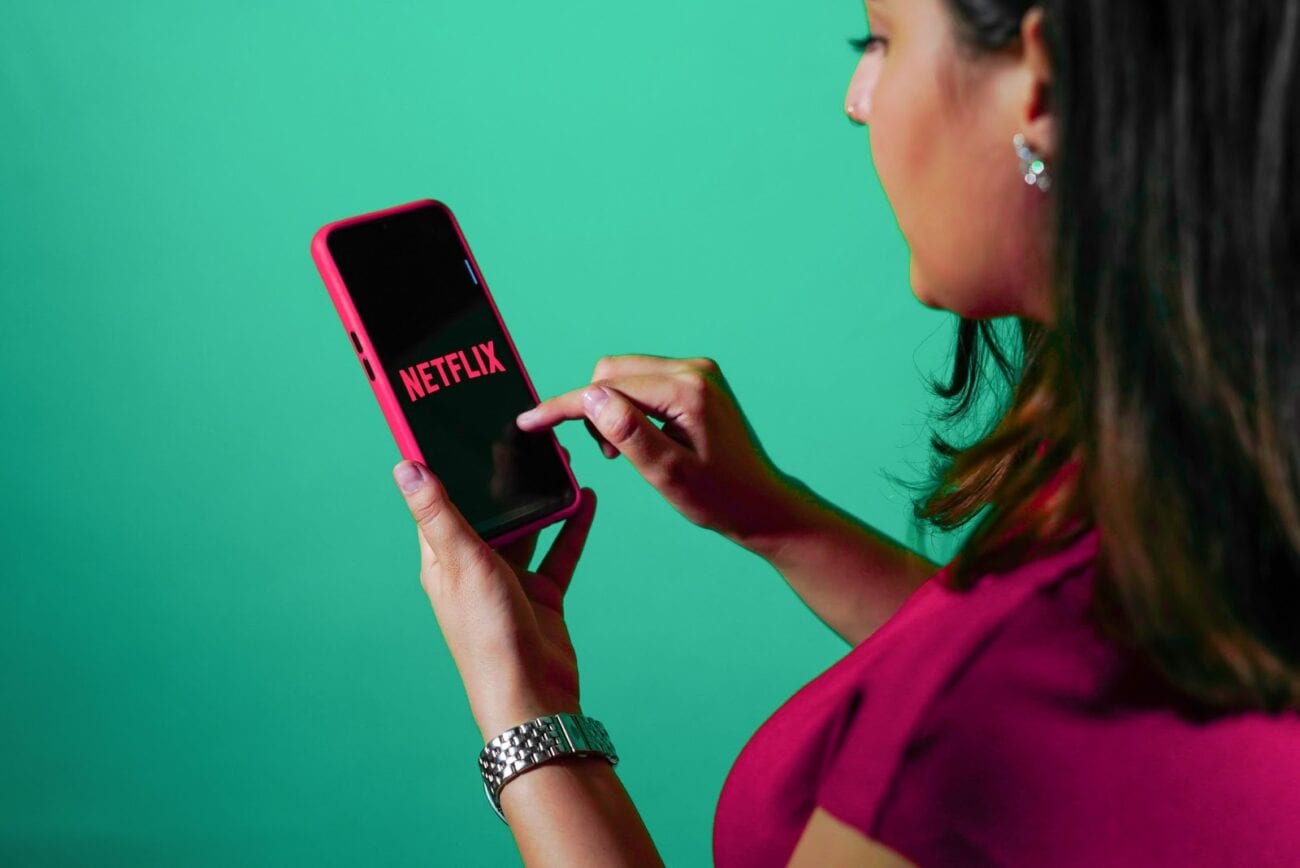 The year 2020 will be remembered as the year one of the worst pandemics hit the world. Due to quarantine regulations and social distancing, most of us were required to stay indoors. Living in the golden age of modern technology, being indoors was not such a bad experience.

With the Covid19 imposed lockdown, consumption of services such as music and online video streaming accelerated. This trend is because most people had downtime, excellent internet connection and easy access to streaming platforms in the comfort of their homes.

In India, movie lovers seemed to enjoy the American streaming platform, Netflix the most as the country recorded an incredible viewership. India topped among all Netflix members worldwide, with 80 percent choosing to watch a film every other week.

Netflix saw massive growth in the past year given the prevailing conditions and more so, in the Indian landscape owing to the cheap data tariffs and easy access to affordable smart devices.

Trending thriller and comedy films in 2020 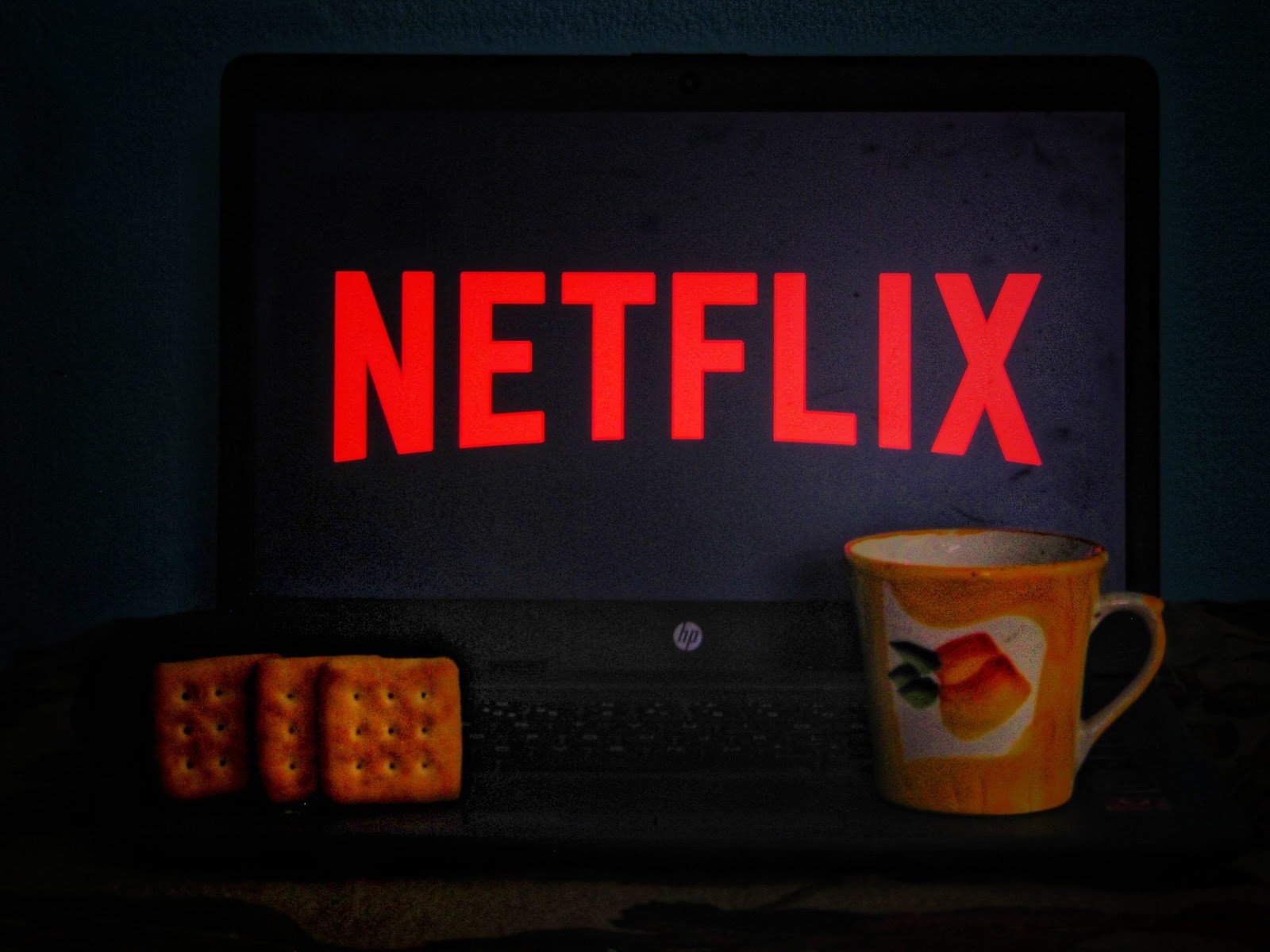 The film Nawazuddin Siddiqui– starrer Raat Akeli Hai was rated as the most popular and watched thriller film of 2020. Other than thrillers, drama and comedy, Bollywood movies about casinos like Striker got nice reviews.

Netflix saw an increase of 250 percent viewership in 2020 from non-fiction and romantic movies compared to 2019. The fan base for non-fiction series in India increased with many getting addicted to watching reality shows such as Indian Matchmaking, the recent Fabulous Lives of Bollywood Wives, and Too Hot to Handle.

The documentary shows also had an increase with a 100 percent growth margin. Some popular documentaries include Bad Boy Billionaires, Money Heist: The Phenomenon, and The Social Dilemma.

The biopic Gunjan Saxena: The Kargil Girl was the most-watched drama film in 2020. Other notable movies and series that gained a significant fandom in India last year include Masaba Masaba, Never Have I Ever, Emily in Paris, Miss India, and Bulbbul. These films used strong female characters, with most of them doing an exceptional job playing the lead roles.

Romantic programs also gained fame with an increase of about 250% in viewing. Ginny Weds Sunny, Mismatched, and Love Aaj Kal were among the famous movies and series in this category.

Indians also enjoy watching anime, especially the millennial and Gen Z population. Some of the shows watched in 2020 are Blood of Zeus, One-Punch Man season 2, and Pokémon: Mewtwo Strikes Back- Evolution.

From the viewership data collected last year, it is evident that India has versatile preferences for both local and international movies. Several people enjoyed the German series Dark as it stayed in the Top 10 row for 95 days.

Money Heist, a Spanish series, was featured on the list for about 170 days. The Protector, the Turkish series in the fantasy genre had the most popular titles and was among the most viewed with subtitles and/or dubs.

Kid shows were not left behind as they also gained better stats in the year. The show Over the Moon became the most popular kid show on Netflix in 2020, followed by The Willoughbys, Feel the Beat, and Boss Baby: Back in Business season 4. Mighty Little Bheem season 3, an Indian animated title, saw a feature in the Top 10 list in some countries worldwide.

Korean dramas were among the top-rated flicks on Netflix in India last year. These shows increased by over 370% in 2020 as compared to 2019. Some of the beloved dramas include Kingdom season 2, It’s Okay to Not Be Okay, The King: Eternal Monarch, and Start-up.

Other shows that Indians binge-watched in 2020 were The Dark comedy Ludo, rated as one of the funniest films of 2020. Sarfarosh Saragarhi 1987, based on a historical war. A Series of Unfortunate Events, The Crown, Brooklyn nine-nine, Dehli crime, The Haunting of Hill House, House of Cards, Master of none, Zindagi Na Milegi Dobara… the list goes on and on.

Netflix company recorded a tremendous increase in profits globally. Among the considerable contributor was India. Undoubtedly, Indians will not hold back on a good movie or series, and Netflix has become a beloved pastime avenue during the crisis.