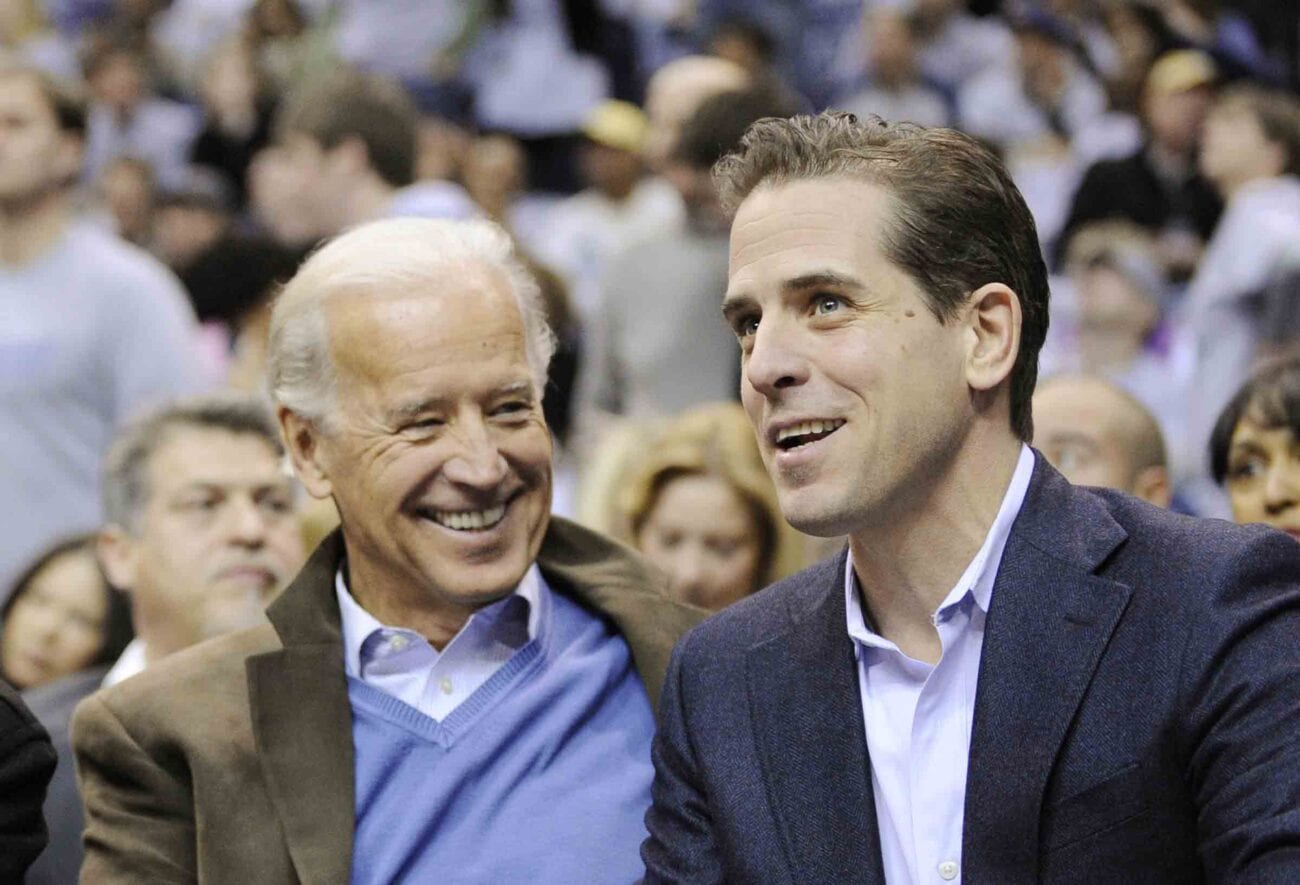 Hunter Biden: The most hilarious memes about Joe Biden’s son

The election results have finally come in and whether the person you voted for won or lost, everyone can agree on one thing: at least the whole ordeal is almost over. (Court challenges can’t take nearly as long as the entire campaign, after all.) The presidential election has bombarded the news cycle for over a year, with reprieves only coming from even more upsetting news – pandemic headlines. We, the people, are freaking tired.

However, now we can also poke fun at past events with a little more ease. Hindsight is 20/20 and all that – oh, gosh we swear that wasn’t an on-purpose joke . . . we are keeping it, though.

In light of the fact the election is over, we went ahead and compiled some of our favorite memes about Joe Biden and his son, Hunter.

Remember when Twitter was deleting tweets about the whole “we found Hunter Biden’s laptop” debacle? Yeah, we barely remember it, too. That feels like it was a year ago.

Given most stayed home this Halloween, others took this year’s celebration as an opportunity for a different kind of Halloween costume.

A lot of people were skeptical about how Hunter Biden’s laptop had just randomly been found right before his dad was about to appear on the ballot for U.S. president. Those people also thought it would’ve been funny if he’d walked out to celebrate his dad’s win with his real laptop in hand.

Me and Hunter Biden on our way to do all the cocaine in Oregon pic.twitter.com/6B1ji01n1n

Oregon also voted to decriminalize drug possession this election season, so while this joke may be a little dark, we can see why some might giggle.

Politics isn’t the place for nepotism – we’ll agree with that. But uh, maybe we get rid of the hypocrisy, too?

Parents! This is why it’s so important to check your kids’ candy bags! Someone gave my son a Hunter Biden laptop pic.twitter.com/Efvp791nX9

Some reports floated around that there were multiple laptops attributed to Joe Biden’s son. Skeptics had some jokes on the subject – we’ll admit we laughed.

They are very close to claiming they also found a new Hunter Biden laptop at Four Seasons Total Landscaping pic.twitter.com/Z5ghYkvKCd

A Four Seasons Total Landscaping joke and a Hunter Biden joke in one tweet. What a gold mine!

And here they are, each with a one-of-a-kind Hunter Biden Signature Series laptop inside! pic.twitter.com/dL8I90QE0Y

This joke about the multiple laptops also comes with a bonus pun! How delightful.