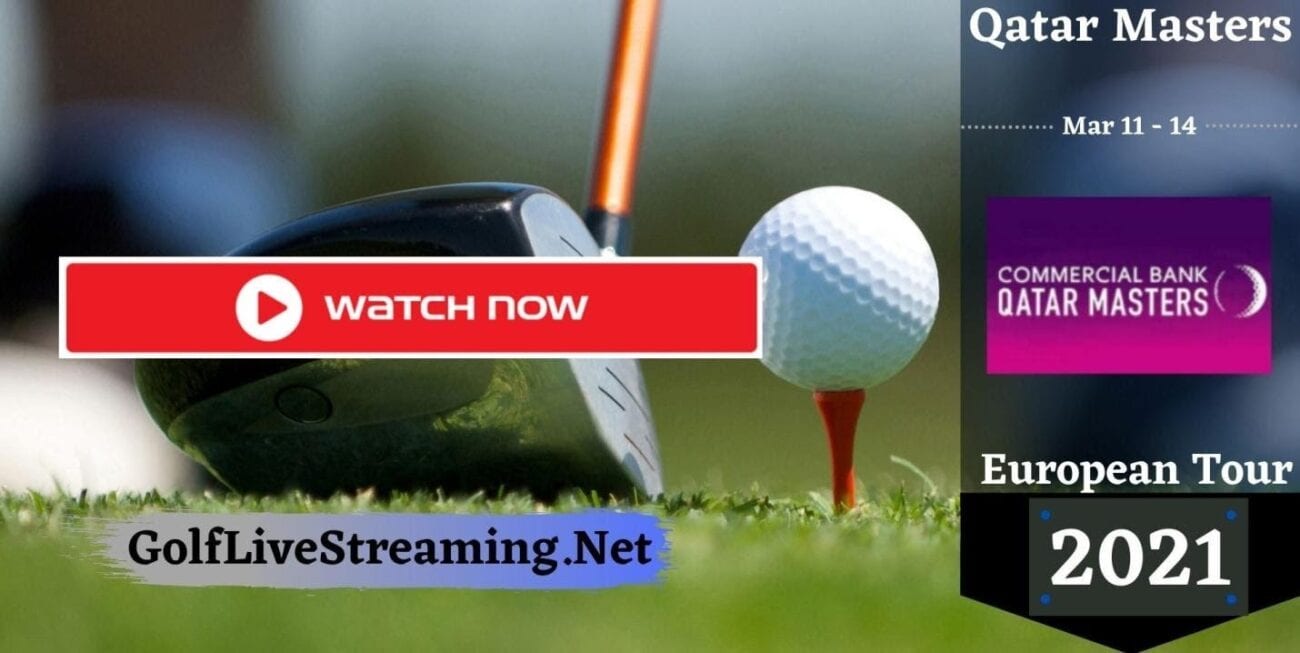 How To Watch The Biggest master Golf In the world. The annual rite of spring is back this year when the Masters returns to its traditional April timeslot. Limited fans (patrons) will be in attendance at Augusta National to see the world’s top-ranked golfer, Dustin Johnson, defend the title he won just five months ago.TV coverage of the 2021 Masters will be on ESPN (Thursday and Friday at 3 p.m. ET) and CBS (Saturday at 3 p.m. ET and Sunday at 2 p.m. ET).

But if you don’t have cable, or you’re looking for coverage that is far more comprehensive than the TV broadcasts, here are some different ways that you can watch a live stream of the Masters. Note that Masters.com will also have coverage, but those streams haven’t always been the most reliable, so we’ll look at some alternate options here: 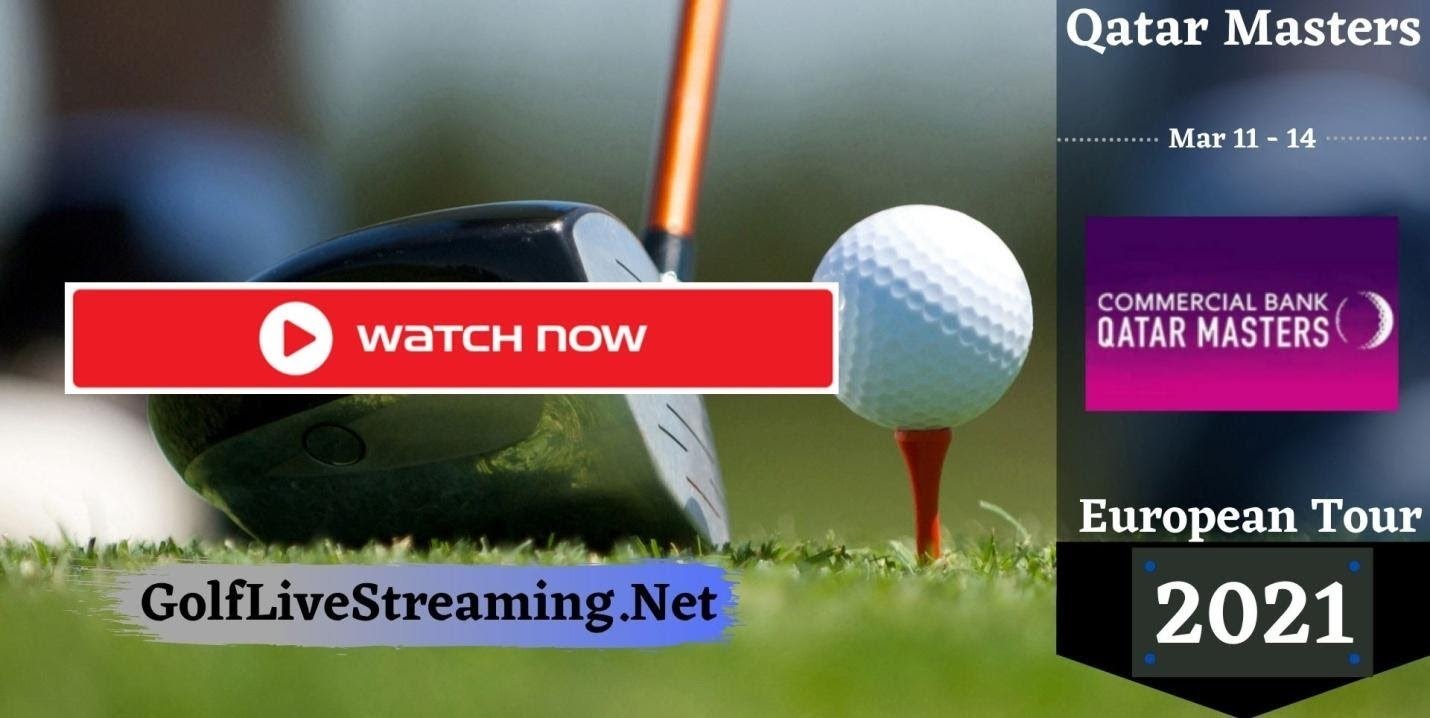 While the television broadcasts only start about halfway through each round and won’t show every golfer evenly, you can watch four different live streams (Featured Groups; Holes 4, 5 & 6; Amen Corner Live; and Holes 15 & 16) all day for all four rounds of the Masters on ESPN+ right here:

In addition to comprehensive Masters coverage, ESPN+ also has Saturday-Sunday coverage of most other PGA Tour events, 60 years of The Masters Official Films, dozens of other live sports, every 30-for-30 documentary, and additional original content (both video and written) all for $5.99 a month or $49.99 for a year.

Or, if you also want Disney+ and Hulu, you can get all three for $13.99 per month, which works out to over 30 percent savings:

Once signed up for ESPN+, you can watch the Masters live on the ESPN app on your Roku, Roku TV, Amazon Fire TV or Fire Stick, Apple TV, Chromecast, PlayStation 4, PlayStation 5, Xbox One, Xbox Series X/S, iPhone, Android phone, iPad or Android tablet.

You can also watch on your computer via ESPN.com.

Amazon Prime subscribers (Prime comes with a 30-day free trial) can watch a live stream of both the CBS TV broadcast on the weekend and three different Masters streams for the entirety of the tournament (Featured Groups; Amen Corner; Holes 15 & 16) via the Prime Paramount+ Channel.

You can try both Amazon Prime and the Paramount+ Channel at no cost with a free trial right here:

Note: To find the live Masters coverage, go to the “Your Channels” section inside the Amazon Prime Video app or website, then select the Paramount+ channel. Then go to the “2021 Masters Tournament” row to select one of the featured streams (Featured Groups, Amen Corner or Holes 15 & 16), or select “Watch Live: Your Local Station” to watch the CBS broadcast.

If you just want to watch the TV broadcasts, you can watch a live stream of ESPN, CBS and 100-plus other TV channels on FuboTV, which you can use for free with a seven-day trial right here:

Once signed up for FuboTV, you can watch the TV broadcasts of the Masters live on the FuboTV app, which is available on your Roku, Roku TV, Amazon Fire TV or Fire Stick, Apple TV, Chromecast, Xbox One, Samsung Smart TV, Android TV, iPhone, Android phone, iPad or Android tablet. Or you can watch on your computer via the FuboTV website.

Another option if you want to watch the TV broadcasts, AT&T TV has four different channel packages: “Entertainment”, “Choice”, “Ultimate” and “Premier.” ESPN and CBS are included in every package, but you can pick any package and any add-on you want with your free 14-day trial.

Once signed up for AT&T TV, you can watch the TV broadcasts of the Masters live on the AT&T TV app, which is available on your Roku, Roku TV, Amazon Fire TV or Fire Stick, Apple TV, Chromecast, Samsung Smart TV, iPhone, Android phone, iPad or Android tablet. Or you can watch on your computer via the AT&T TV website.

If you can’t watch live, AT&T TV also comes with 20 hours of Cloud DVR storage (with the ability to upgrade to unlimited hours).

Just five months removed from slipping on the green jacket last November, Dustin Johnson will be looking to become the first golfer to successfully defend a Masters title since Tiger Woods won back-to-back Masters in 2001 and 2002.

Johnson enters the week as the betting favorite, despite not being in top form. The No. 1 player in the world has struggled in his last few starts, logging finishes of 28th, 48th and 54th.

The talk of the game of golf heading into the 85th Masters surrounds 2015 champion Jordan Spieth, who captured his first win in nearly four years this past Sunday at the Valero Texas Open. Spieth’s resurgence this season has featured four top-five results, including his 12th career PGA TOUR victory in San Antonio this past weekend.