Suit up How I Met Your Mother fans! The premiere of Hulu’s How I Met Your Father is set to air this January. Although instead of the doe-eyed Ted Mosby we all know and love, the show stars a young New Yorker named Sophie.

Similar to How I Met Your Mother, future Sophie sits her son down to explain how she met his father. Her story begins in 2021, the year when dating apps were common, but finding deep and meaningful connections were rare. 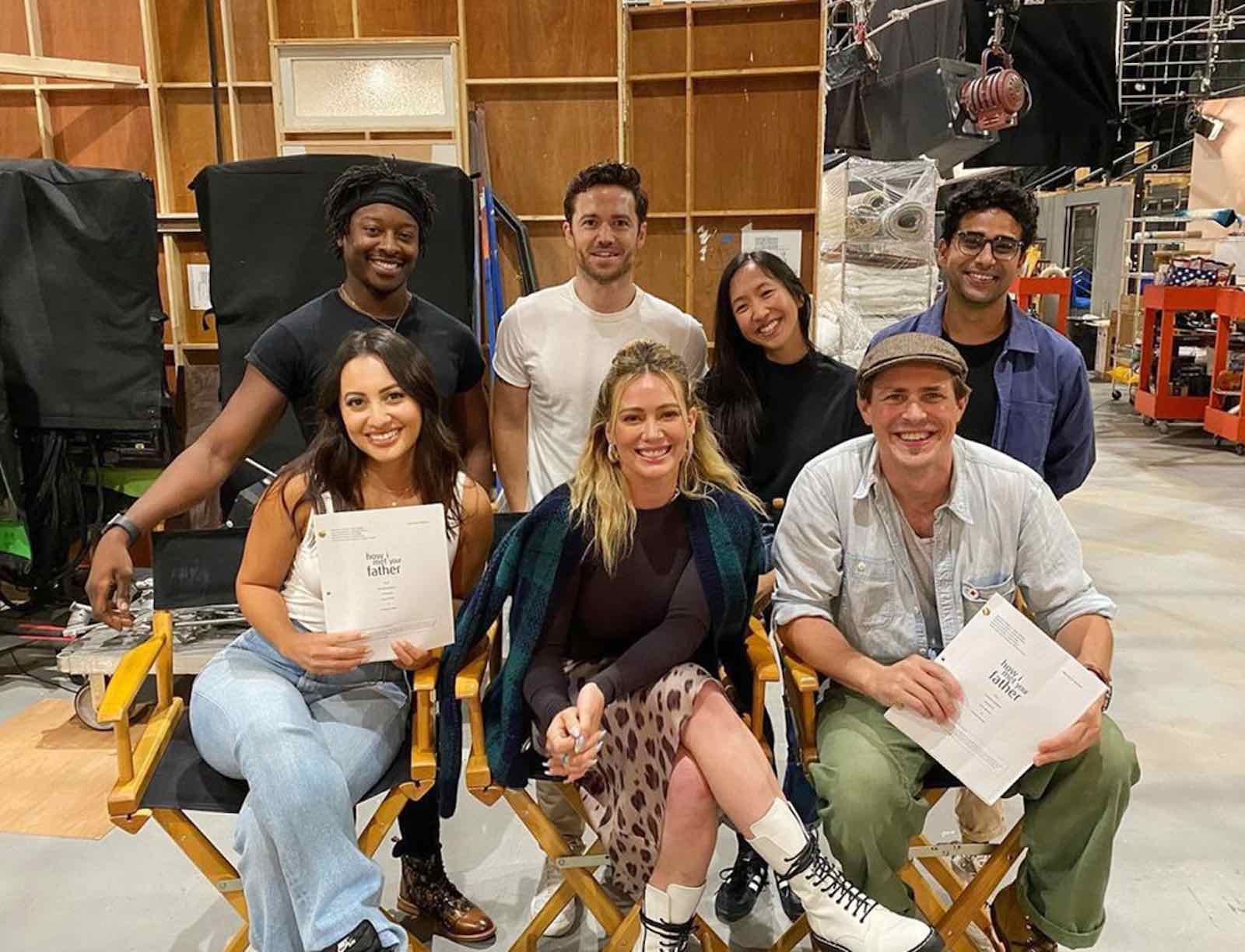 Hilary Duff revives How I Met Your Mother in Hulu remake

According to ELLE, “Duff will be playing Sophie, the show’s protagonist and narrator, telling her son the story of how she met his father. The plot begins in 2021 and depicts Sophie with her close-knit group of friends, who all live—where else?—in New York City.”

Hulu’s How I Met Your Father will set the stage in a new era. Hilary Duff’s character, Sophie, navigates what it’s like to find a genuine romantic connection in the age of dating apps & social media. The trailer shows Sophie explaining to her friends dating app horror stories as they muster up new hope for love in the upcoming year. 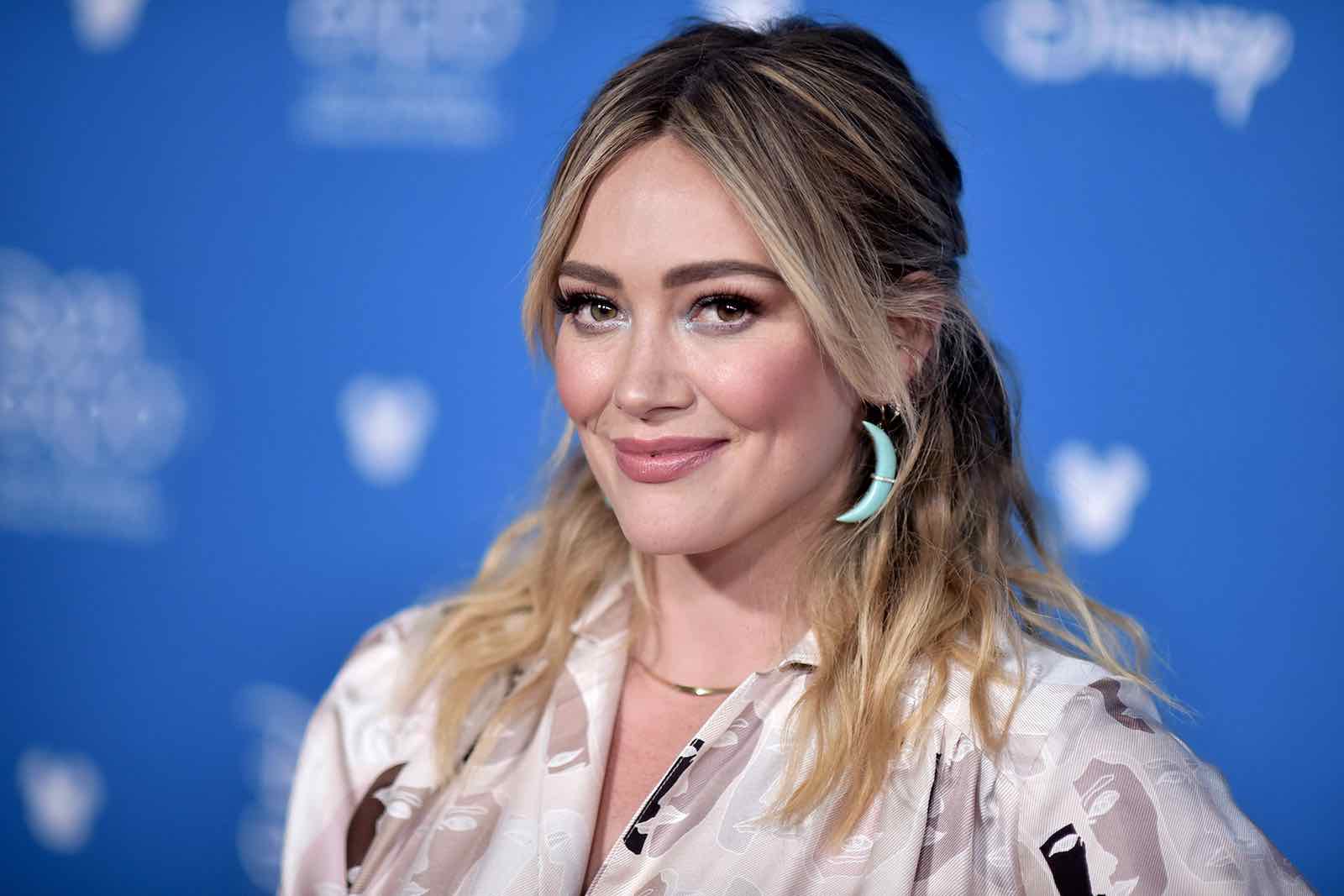 In an interview with ELLE, Duff showed excitement for the HIMYM revival. “As a huge fan of How I Met Your Mother, I’m honored and even a little nervous that Carter and Craig would trust me with the sequel of their baby. [Showrunners] Isaac [Aptaker] & Elizabeth [Berger] are brilliant, and I can’t wait to work alongside them and all of their genius. . . I realize these are big shoes to fill, and I’m excited to slip my [feet] in there.”

After a failed attempt to launch a reboot of the Disney sitcom Lizzie McGuire, Duff has plunged headfirst into Hulu’s How I Met Your Father. Perhaps there are big shoes to fill as HIMYM fans have big expectations. The creators of How I Met Your Father are putting their best foot forward by landing an all-star cast. 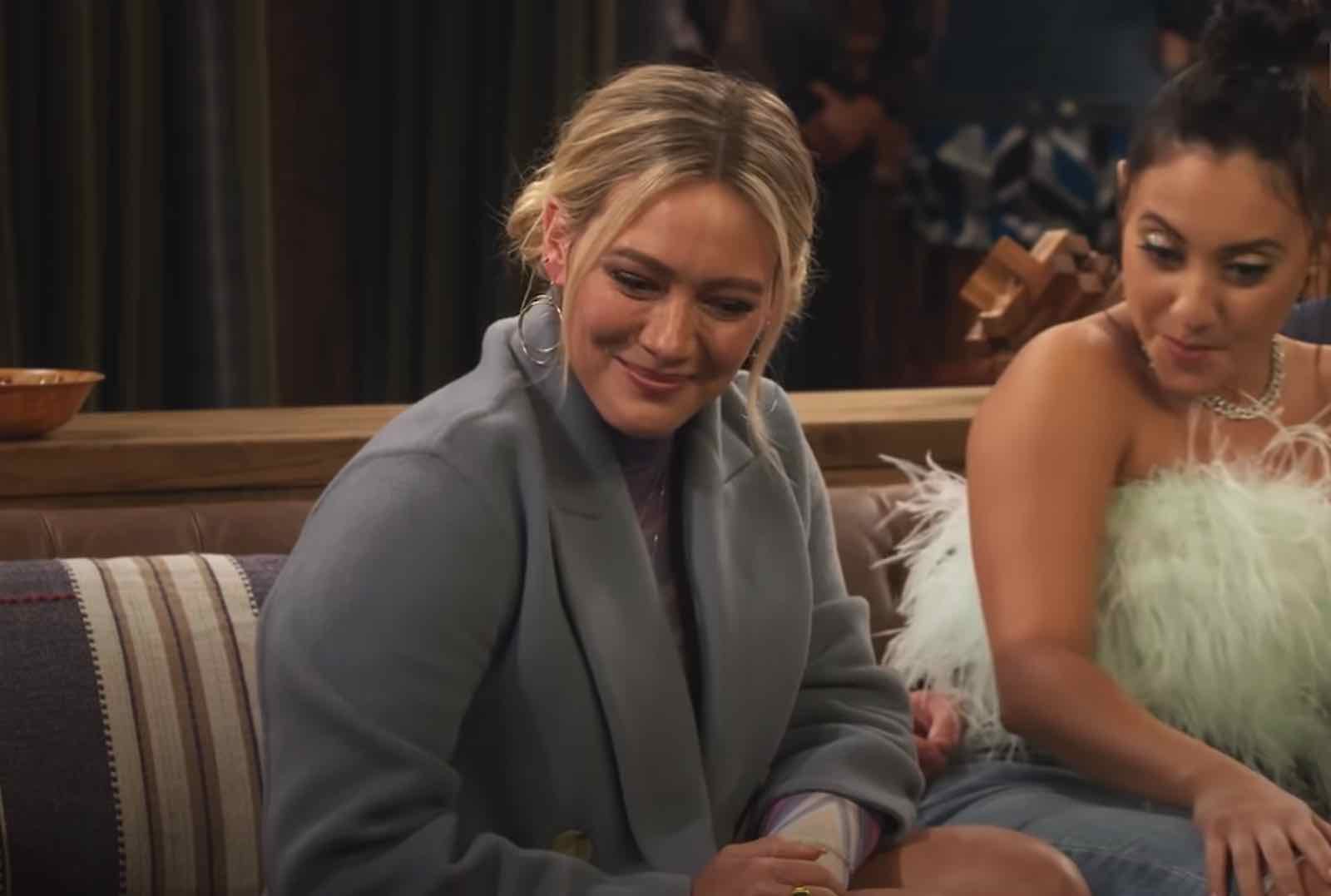 Fresh faces for the next great love story

How I Met Your Father will maintain the basic skeletons of the original series but with fresh new faces. For example, Sex and the City’s Kim Cattrall will play a future version of Duff’s character, Sophie. Her voice will also be used in narration, just as Bob Saget did in How I Met Your Mother.

The HIMYM sequel was initially shelved by the CBS network back in 2013. The show, then called How I Met Your Dad, was ordered to pilot with Greta Gerwig & Meg Ryan in the narrator role. Now Hulu has obtained the green light on the show, releasing the trailer for the upcoming series. 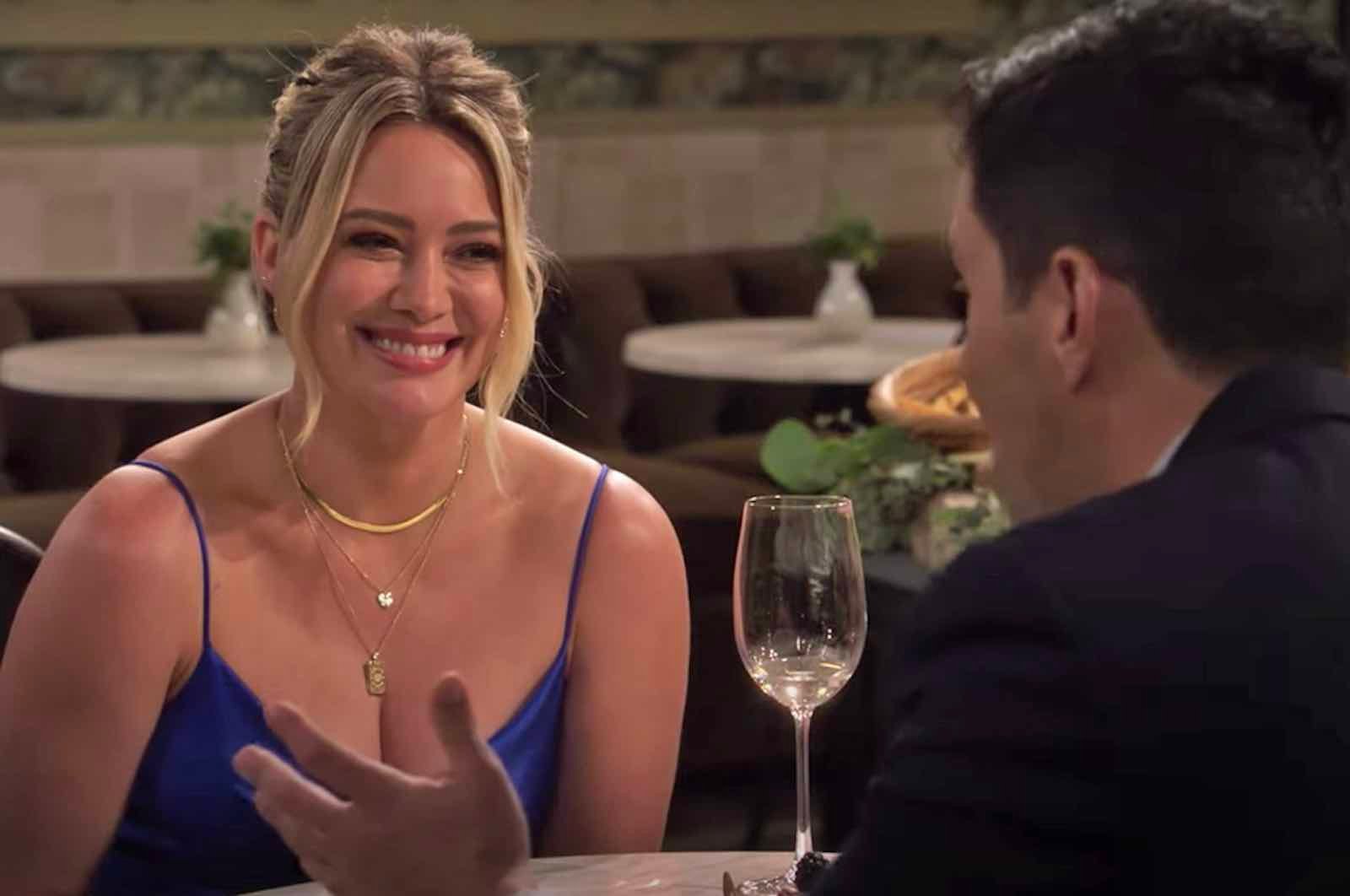 The video trailer offered a glimpse at the young Sophie’s search for love, with her explaining, “It’s really hard to meet someone and connect and have it feel easy,” before declaring 2022 as “the first chapter of my next great love story.” Unfortunately, nothing has been revealed that the show will connect specifically to the original series of How I Met Your Mother but expect similarities. 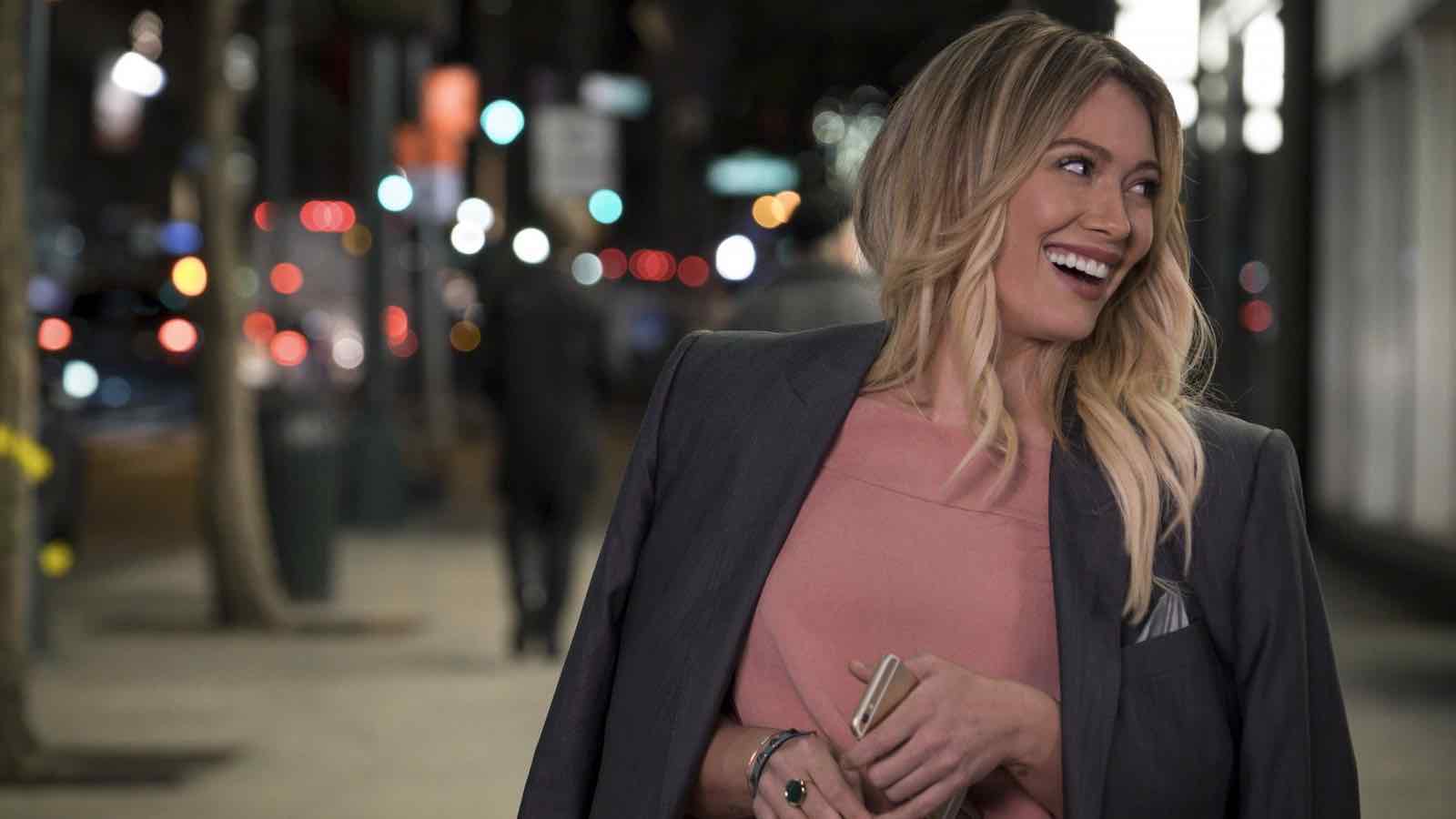 Will How I Met Your Father be legendary?

The long-running CBS sitcom How I Met Your Mother (HIMYM) ended more than seven years ago. Nevertheless, the wild adventure to seek love left a big impression on fans. Audiences everywhere said a heartfelt goodbye to the hopeless romantic charm of Ted Mosby & the gang (Barney, Lily, Marshall, & Robin) back in 2014.

While the show’s finale was bitter-sweet, references from How I Met Your Mother live on. For example, Barney’s “Have You Met Ted?” game, the yellow umbrella & the blue french horn all remain hallmarks of the show. Yet, will Hulu’s How I Met Your Father measure up to the legend – wait for it– ary beloved sitcom? Only time will tell.

The pilot episode will be helmed by HIMYM director Pam Fryman. Season 1 of Hulu’s How I Met Your Father will deliver ten episodes. If the show does live up to the hype, it will create a whole new era for a hopeless romantic comedy. So make sure to set a reminder to check out the new series on Tuesday, January 18th – challenge accepted.