How Anime cracked the West 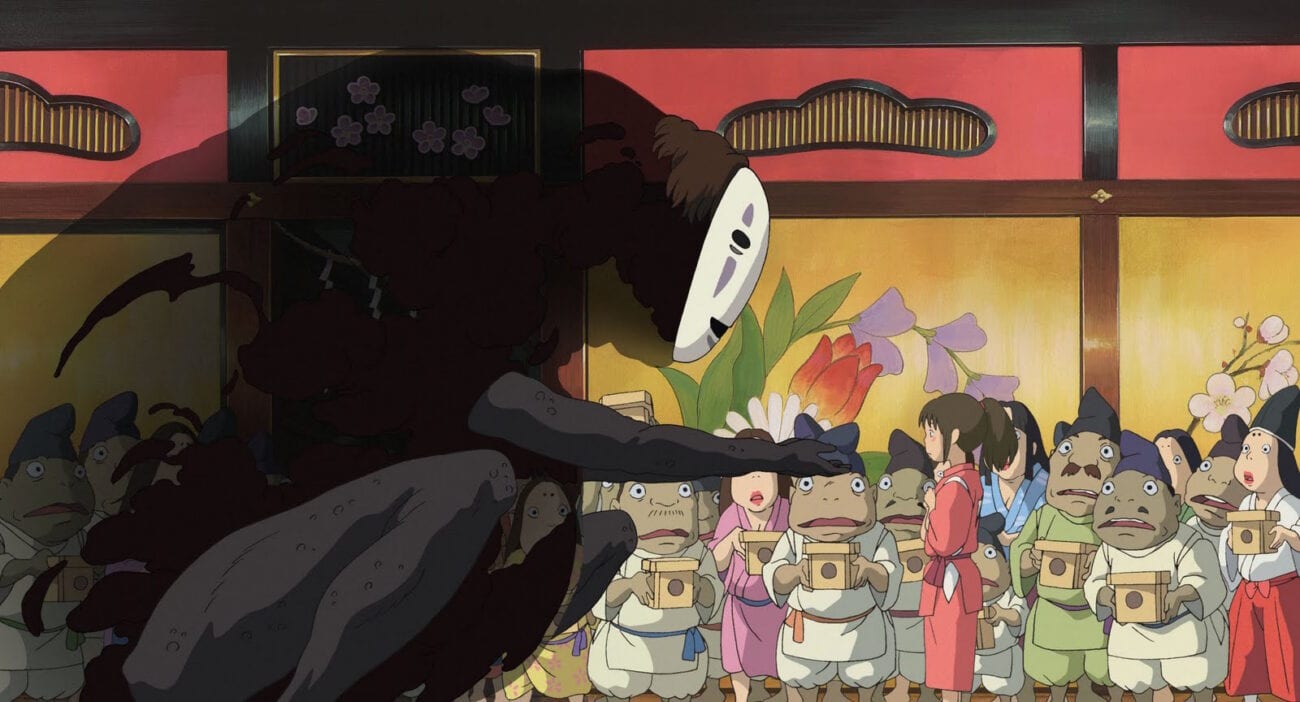 How Anime cracked the West

Anime has been a staple of Japanese film culture since the art technique emerged during the early 20th century. Momotaro’s Divine Sea Warriors (1944) is widely-recognized as the world’s first feature-length anime film, and it lifted the curtain on a colorful and exciting world of new cinema.

In this article we will discuss some of the biggest Anime titles, measured against the yardstick of their success in the western world. Of course, the genre remains – and perhaps forever will be defined as being – quintessentially Japanese, but its global footprint is now larger than many could have imagined.

Breaking into the mainstream

One of the biggest Anime films in the west is Spirited Away. Released in 2001, the story revolves around Chihito, a 10-year-old girl challenged to fit into a new neighborhood. But that’s as down-to-earth as plot gets in this fantasy film, as her parents are transformed into pigs and she is immersed in the world of Japanese Shinto folklore.

Spirited Away enjoyed a global box office gross of $274m, and is recognized as a true classic, and was voted the fourth best film of the 21st century by a BBC panel of 177 film critics. Its complex and captivating plot helps it engage with a diverse audience.

Another route into mainstream success outside of Japan is on the back of a recognizable franchise. And that’s a key factor in the success of the Pokemon and Dragon Ball series of films, which are among the highest grossing anime franchises of all time. 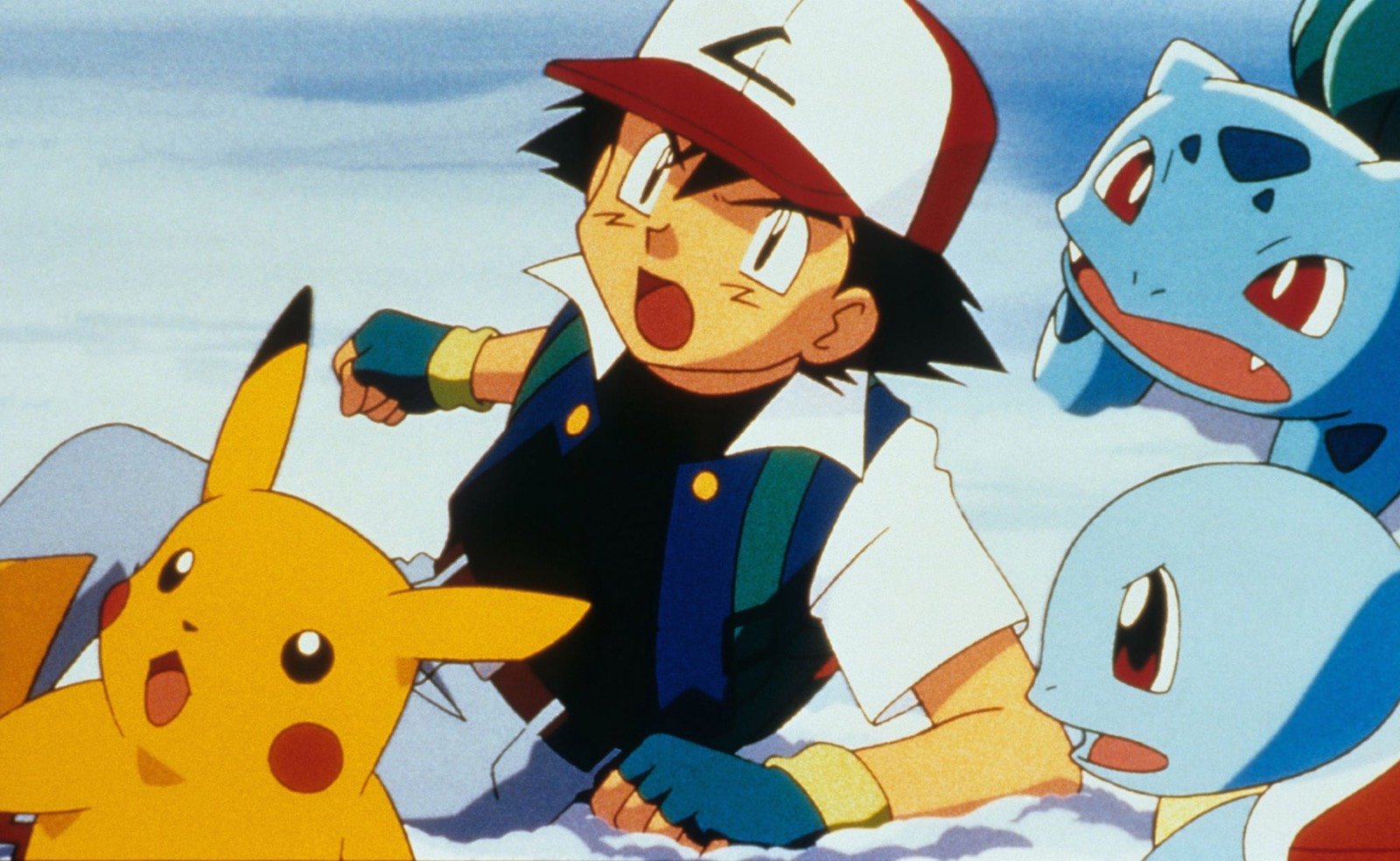 Pokemon: The First Movie, released in 1998, enjoyed a worldwide gross of more than $170m, while Dragon Ball films including Resurrection F and Broly have kept the franchise among the most successful of the genre.

The Pokemon craze in particular helped expose a new generation of viewers to anime and offered a gateway into the genre that has proven hugely valuable, while Netflix original Neo Yokio cast the voices of Jaden Smith and Alexa Chung, once again softening the transition into anime for new viewers.

Classic Pokémon movies are now available on #PokemonTV. Keep an eye on this thread—we’ll let you know all the details on your favorite Pokémon films and when they’re available to watch! pic.twitter.com/UF1eQid01C

Culturally, of course, it is far from one-way traffic. As a good example, the American staple of baseball has grown to become an obsession in Japan, with Nippon Professional Baseball being established in 1950, and Major League Baseball touring Japan for all star games since the mid-1980s.

Other industries are also attempting to gain cut-through in Land of the Rising Sun, including professional wrestling, now firmly established as a major sport through organizations like New Japan Pro Wrestling, as well as casino gaming. 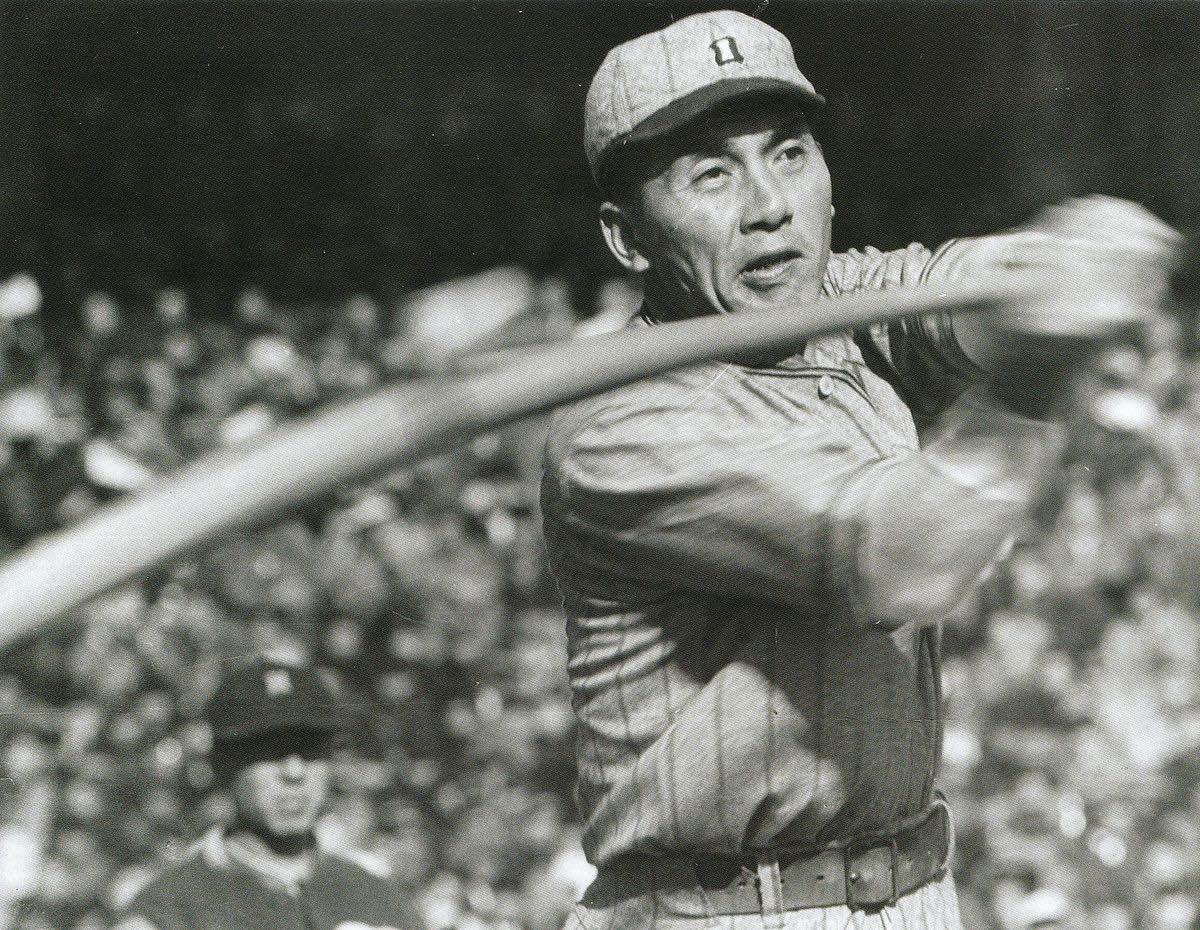 Casino games like poker, blackjack and roulette have been played in Japan for generations, alongside traditional local games, like Pachinko. Online providers are also making inroads, with brands like Casino Wings offering bespoke guides to the services specifically available to Japanese players.

It’s certain that this cultural exchange will continue in years to come, with streaming platforms like Crunchyroll offering new ways to watch anime for fans outside of Japan, and the ever-growing presence of western sport and entertainment in the country. 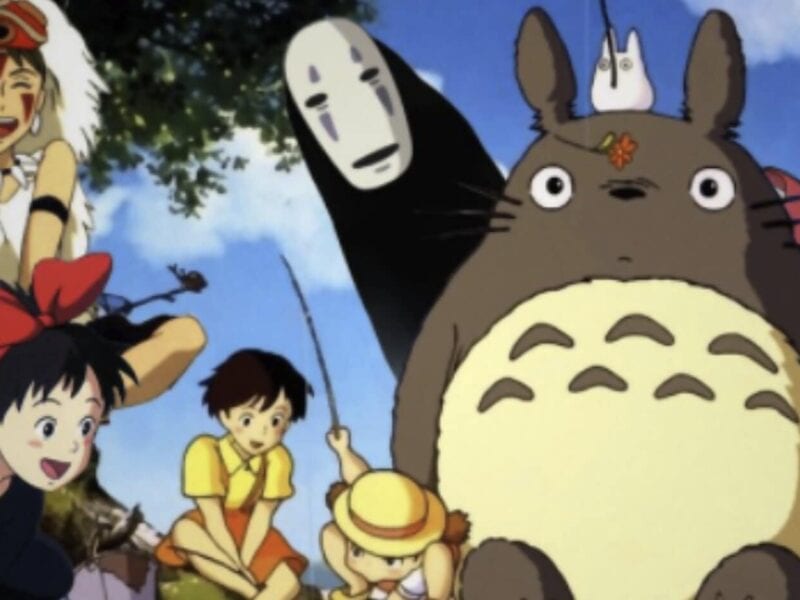 Anime movies on Netflix: The best ones to watch this weekend 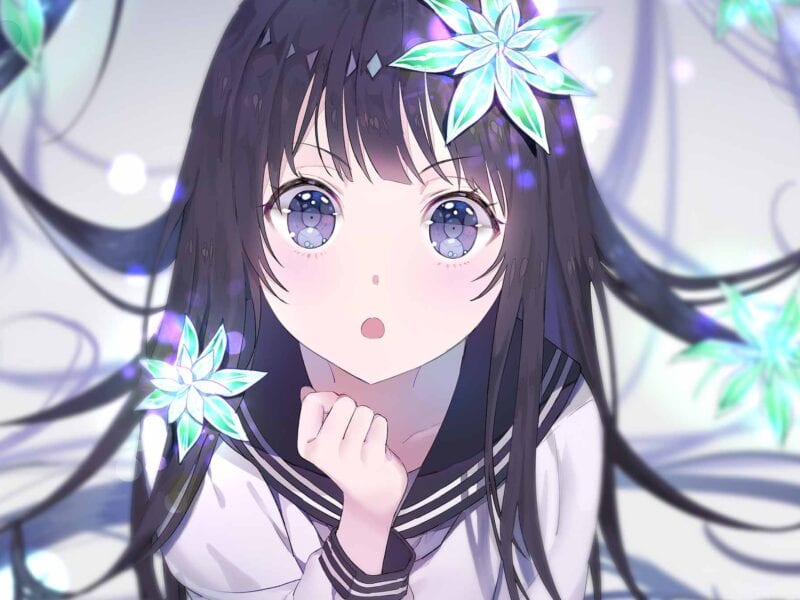 Quarantine in anime style: All the best memes about social distancing