Remember the first time you became engrossed in a hot sex scene on film? Sure, you do. Here are some of the hottest movie sex scenes ever made.

Call Me by Your Name is a 2017 coming-of-age romantic drama film directed by Luca Guadagnino. It’s the summer of 1983 and seventeen year old Elio (Timothée Chalamet) lives with his parents in rural Northern Italy. Elio’s father, a professor of archaeology, invites a grad student Oliver (Armie Hammer) to live with the family over the summer and to help with his academic paperwork.

At first it seems Elio & Oliver have nothing in common. However, the two young men swim together, go for long walks into town, and accompany Elio’s father on an archaeological trip. Elio finds himself increasingly attracted to Oliver, but Oliver is reluctant to go beyond their first kiss.

In response to a note from Elio, Oliver leaves a message suggesting they meet at midnight. At midnight, Elio approaches Oliver and their rendezvous results in the two sleeping together for the first time. They become more physically and emotionally intimate in the days that follow, frequenting sexual encounters while still keeping their relationship a secret.

Jason (Allen Payne) falls instantly in love with Lyric (Jada Pinkett), who one day walks into the store where he works. She’s hard to get. “If we’re meant to meet again, we will,” she says. When he finds her behind the counter of a soul food restaurant, he follows her home and gives her a bouquet of roses, from which she deigns to select one with a smile.

The love story in Jason’s Lyric is a reminder of how rarely genuine warm romantic passion is seen on the screen. “Meet me when the sun leaves footprints across the sky,” Lyric says. She & Jason sit on an abandoned bridge, watching the sun set, and dreaming of getting on a bus and going – well, anywhere. Their warm, sweet love scene had fans seriously speculating if the sex was truly simulated.

Directed by Doug McHenry, Jason’s Lyric is truly a sweet love story but the sex scenes had to be cut down to avoid an NC-17 rating.

Written and directed by Alan Parker, Angel Heart stars Mickey Rourke as Harry Angel, an unwashed private eye who works out of an office that looks like Sam Spade gave it to the Goodwill. He gets a call to visit some kind of devil-worship cult in Harlem, where Louis Cyphre (Robert De Niro) wants Angel to track down a missing person for him. Angel takes the case for five grand and follows a trail that is littered with stale leads and fresh corpses.

Investigating in Louisiana, Angel tracks down  a young woman named Epiphany Proudfoot (Lisa Bonet). They meet in a leaky hotel room during a rainstorm, and while they make love the raindrops from the ceiling turn to blood. The scene is consistent with the whole film, which is both sensuous and depraved. The scene, a combination of rough sex, spurting blood, and Rourke’s buttocks, had to be trimmed to get an R rating.

Written and directed by Ari Aster, Midsommar is a dark tale set mostly in the bright sunlight of a secluded Swedish village, it follows a group of friends who travel to Sweden for a festival, only to find themselves in the clutches of a pagan cult. The group is lured into becoming part of the ritual, with dire results.

Christian Hughes (Jack Reynor), has been told he is to take part in a ritual designed to impregnate a woman, Maja (Isabelle Grill) who has amorous designs on him. Maja is there waiting for him, fully naked, surrounded by naked women from the commune.  Christian strips down and begins the ceremony.

However, as it continues, Christian realizes that the women around Maja are touching themselves and mimicking Maja’s every sound. It’s incredibly creepy, but also comically strange. Midsommar is, on the whole, full of these so-crazy-they’re-funny moments, but this scene is undoubtedly home to the most unintentional mirth.

Probably the most notorious sex scene(s) ever are found in the banned French/Japanese film In the Realm of Senses. The movie was released in 1976 and was directed by Nagisa Ōshima. It tells the real-life story of 1930s Japanese tabloid star Sada Abe, infamous for erotically asphyxiating her lover and cutting off his genitals.

The film follows Sada (Eiko Matsuda) and her lover Ishida (Tatsuya Fuji)  through a string of hotels, the classic trope of a couple on the run. They make love outside, where people can see; they make love in front of maids bringing tea and sake; at one point, they even involve an elderly geisha. In the Realm of Senses featured unsimulated (real) sex scenes between its actors, and thus kicked up a lot of controversy. 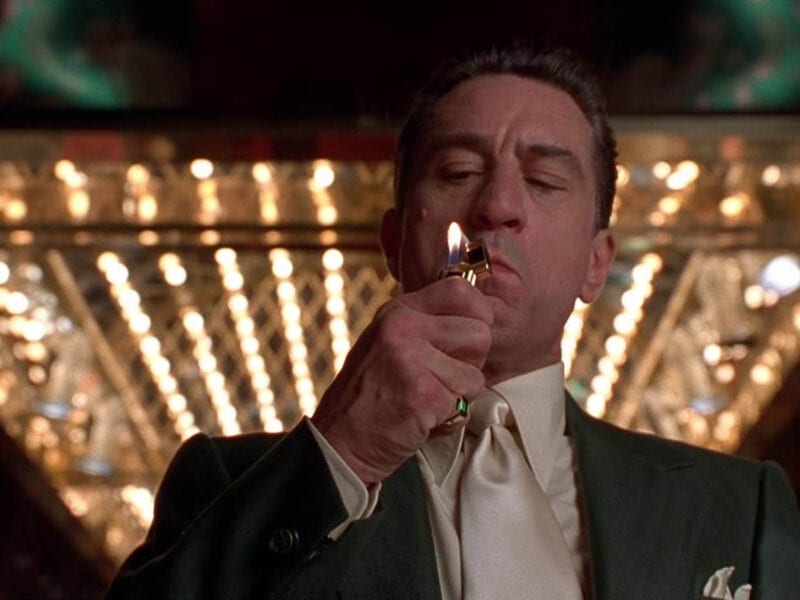 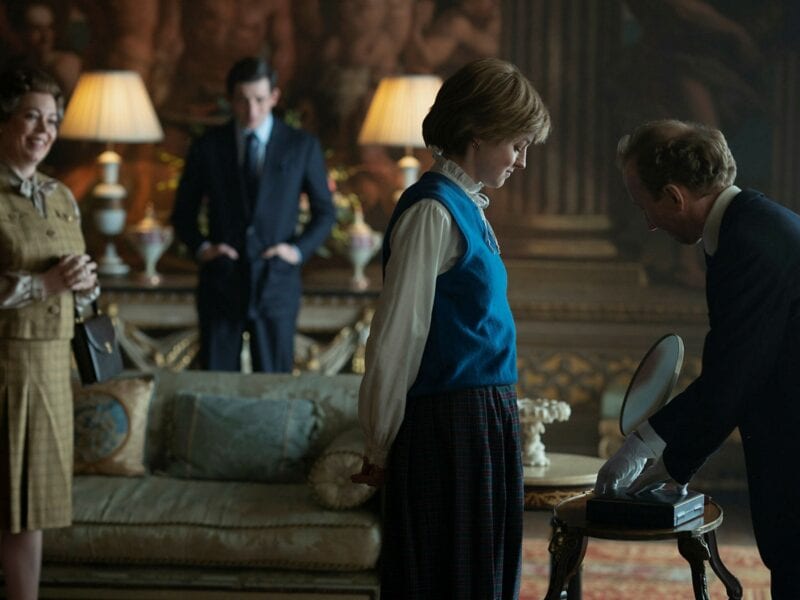 ‘The Crown’ season 4: The funniest tweets taking on the new season