Students often want to know how their idols spent their time when they were young. It could be surprising for modern youth that some of their favorite superstars went to colleges but didn’t even finish them. Meanwhile, some celebrities are considered the most educated personalities among other Hollywood stars.

Still, acting is like another science that needs even more patience than becoming an essay writer for college homework. Get acquainted with who got a Ph.D. and who didn’t even finish college. Check yourself how perfectly you know your favorite actors.

In this brief article, we present a list of the most famous Hollywood stars that didn’t waste their time when they were younger. 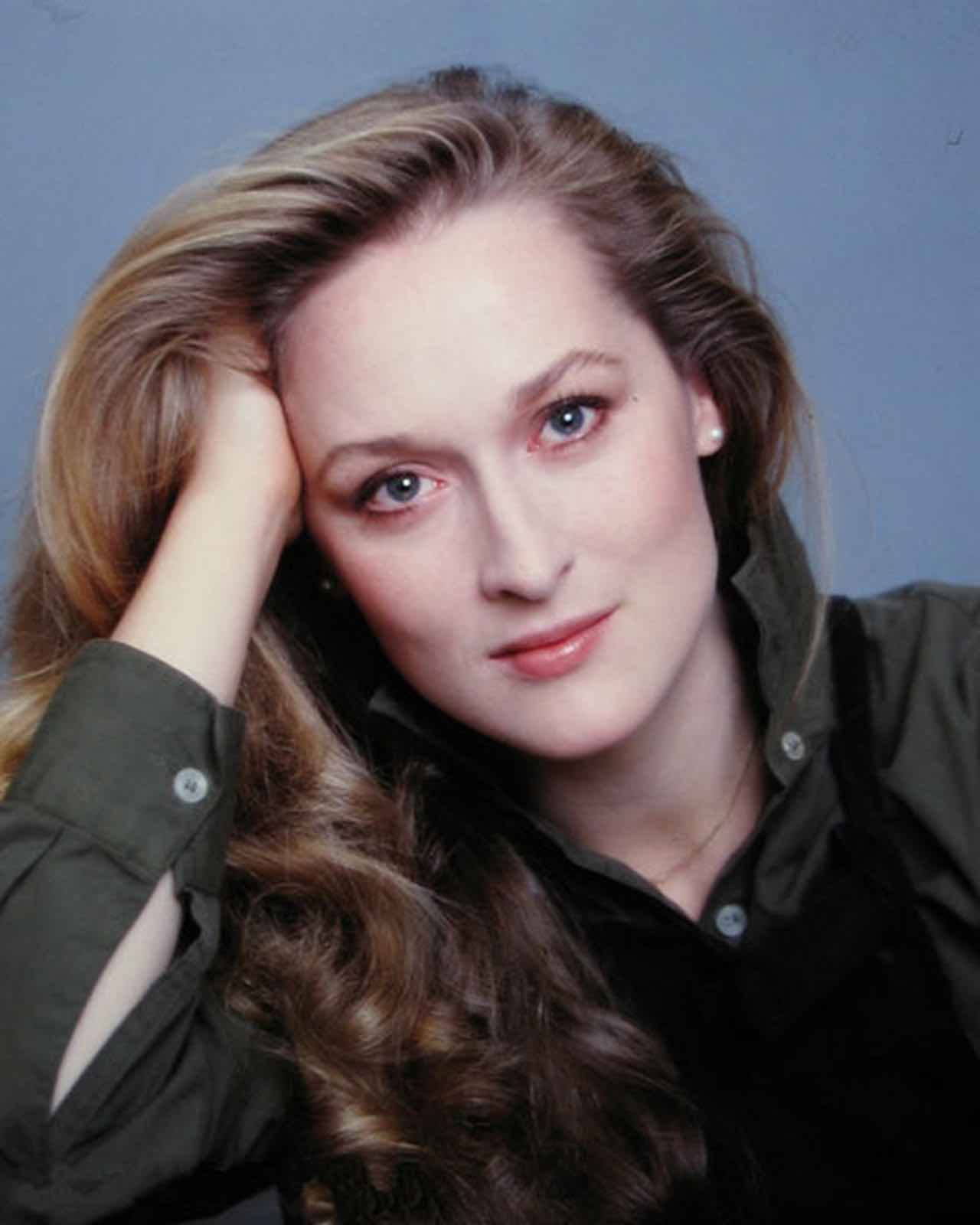 Before conquering the Academy, Meryl obtained such educational institutes as Vassar College in 1971 with a bachelor of arts (B.A.) and Yale University in 1975 with a master’s degree in acting. She achieved an Honorary Doctor of Arts degree from Dartmouth College in 1981, and she proved that there is nothing she can’t do. 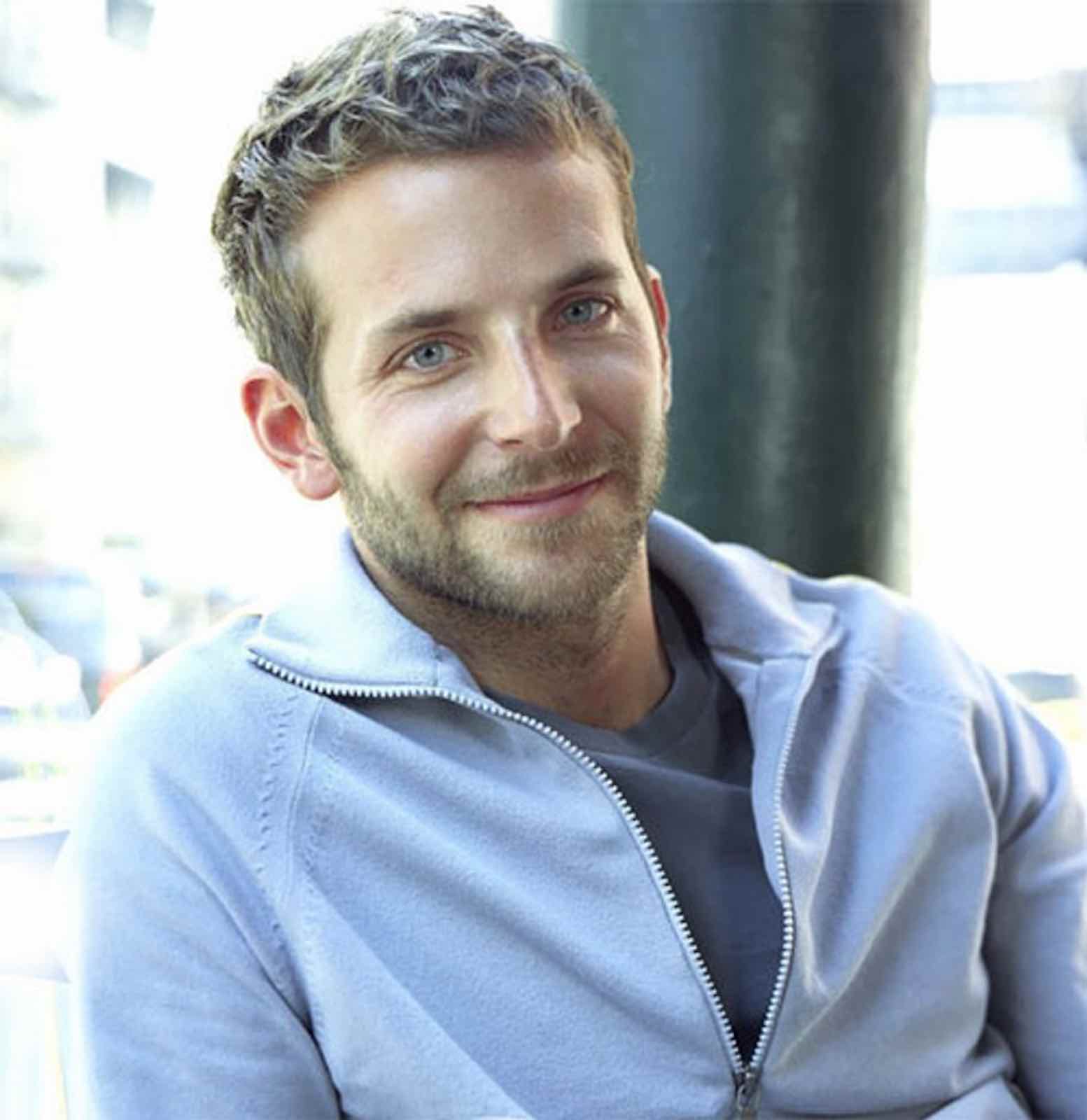 Bradley Cooper isn’t actually a rascal contrary to his character in The Hangover. This talented young man graduated from Georgetown University in 1999 with a bachelor’s degree in English. When Bradley was a boy, he initially wanted to go to a military school and become a ninja. When he got older, he chose to follow something more realistic, like acting.

So like others chasing a dream, he packed up and moved to New York after graduation. In New York, he finished the Actors Studio Drama School at Pace University in 2000 and got a master’s degree in acting. While he was preparing for exams, he had already booked a small role on HBO’s hit show Sex and the City.

Later on, the success of Wedding Crashers would turn Bradley into one of the world’s highest-paid actors for three years in a row and a nominee for numerous Academy Awards. Perhaps, Cooper made the right call in not becoming a ninja. 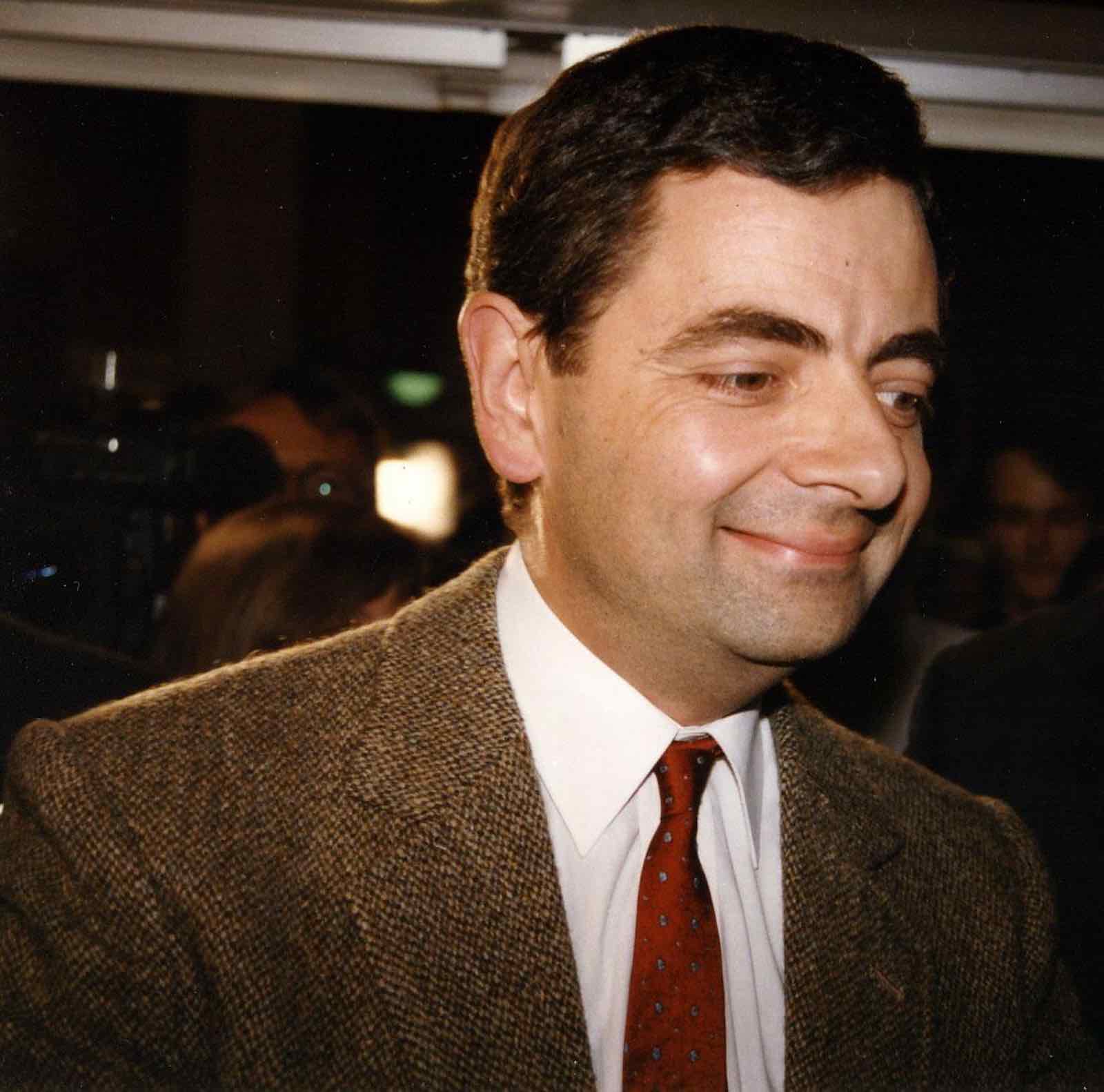 Rowan Atkinson is famous for playing a charming idiot in the movie Mr. Bean, but don’t let the acting mislead you. This guy has a master’s degree in electrical engineering that he got at Oxford University. While attending Oxford and made his first performances in the Edinburgh Fringe Festival, Rowan started performing in sketches.

Rowan’s attendance landed him a role on the hit British television series Not Your Nine O’Clock News, which he created and acted in. While suffering from a stutter, which tends to go away whenever he’s playing characters, he has managed to accomplish all his creative goals. 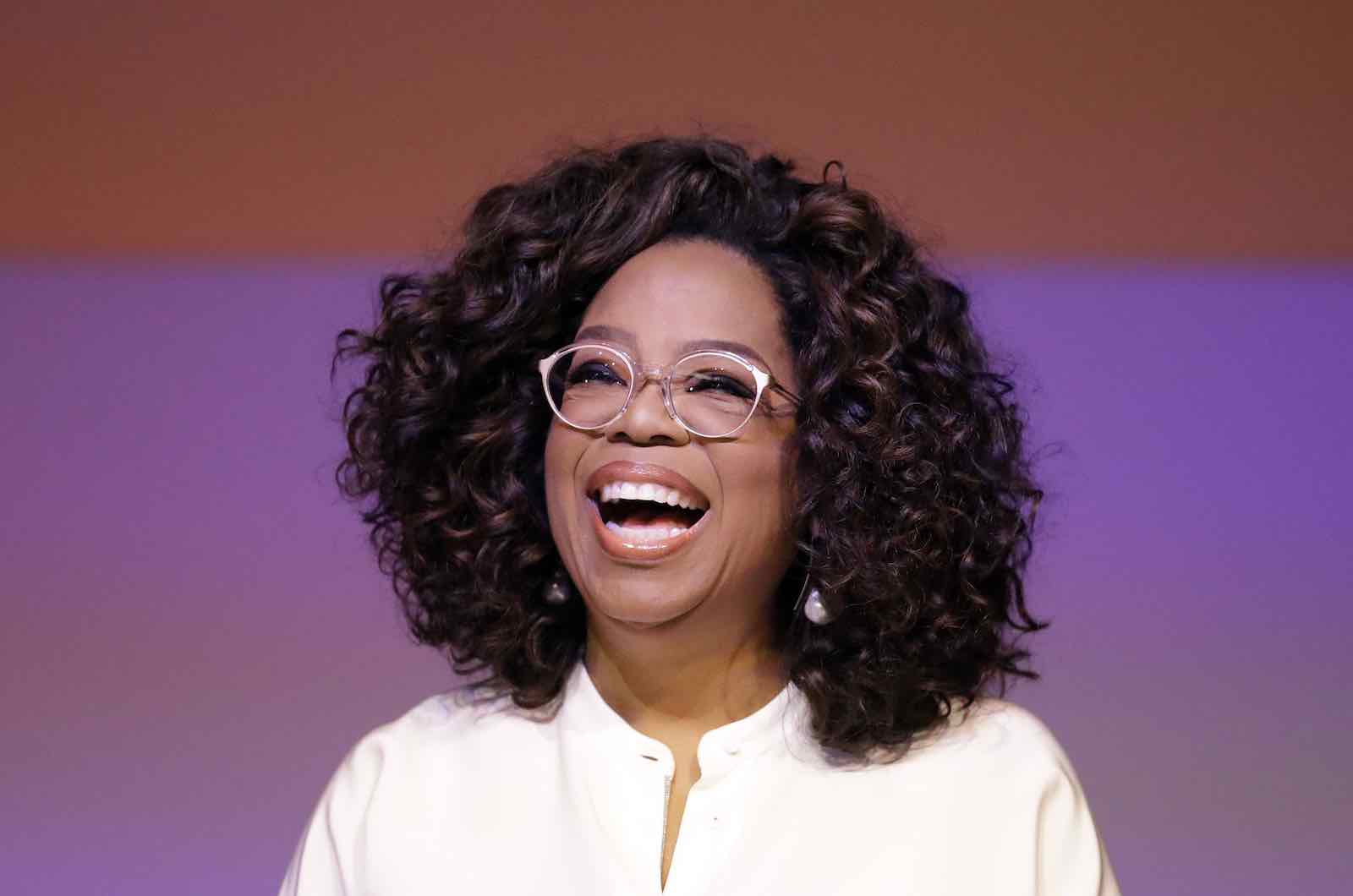 The legendary Oprah Winfrey won an oratory contest at East Nashville High School, which brought her a full stipend to HBCU Tennessee State University. Before she became the famous Chairwoman and CEO of Harpo Productions and the Oprah Winfrey Network, her passion and drive for her profession stimulated her to study three majors — drama, speech, and communications. 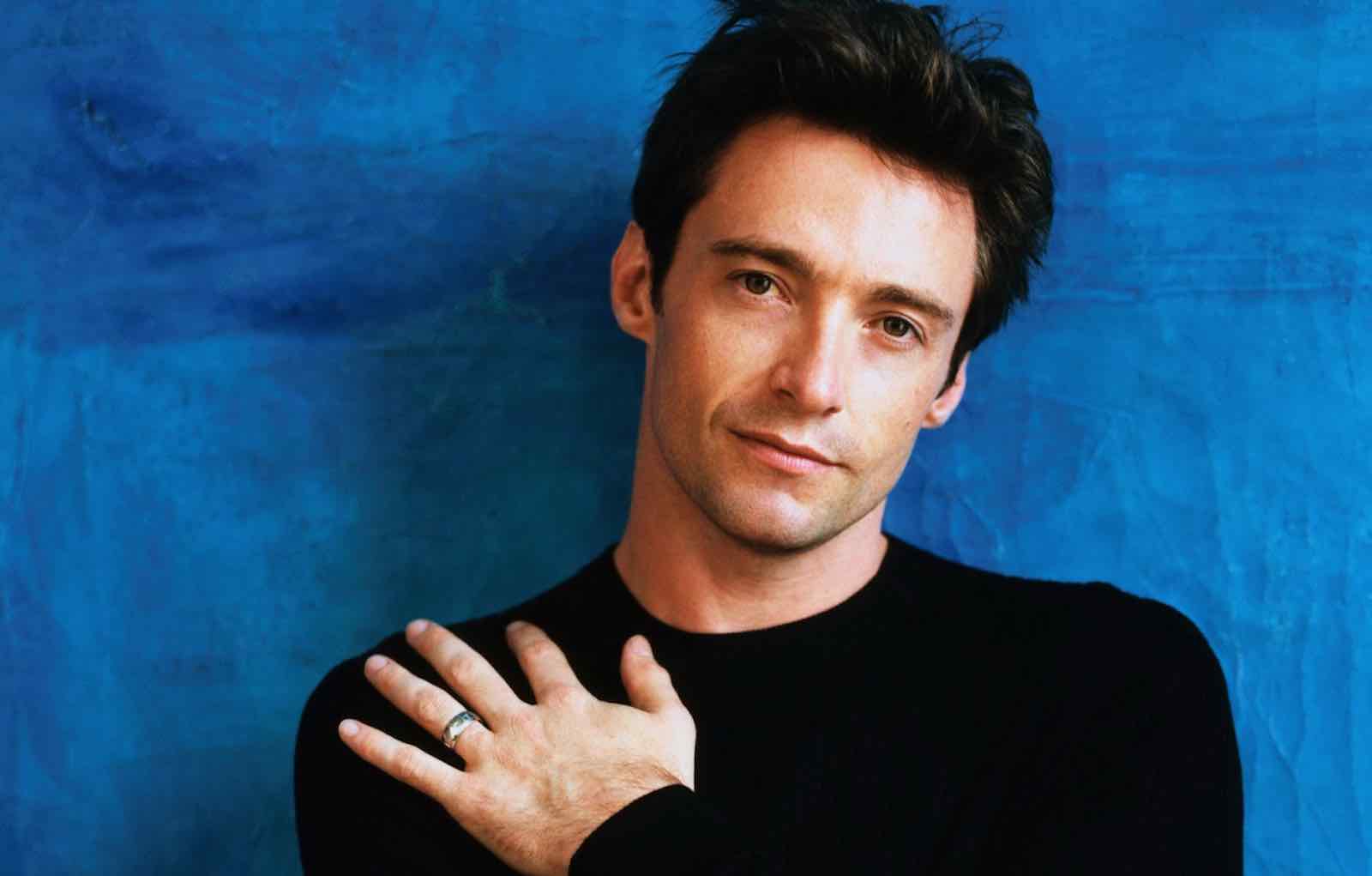 Before Hugh Jackman became known internationally as the Wolverine, he had studied at the University of Technology, Sydney, and graduated with a B.A. in communications. In his last year at the university, he discovered his passion for acting and took a drama course, which brought him to complete a one-year course titled The Journey at the Actors’ Centre in Sydney. 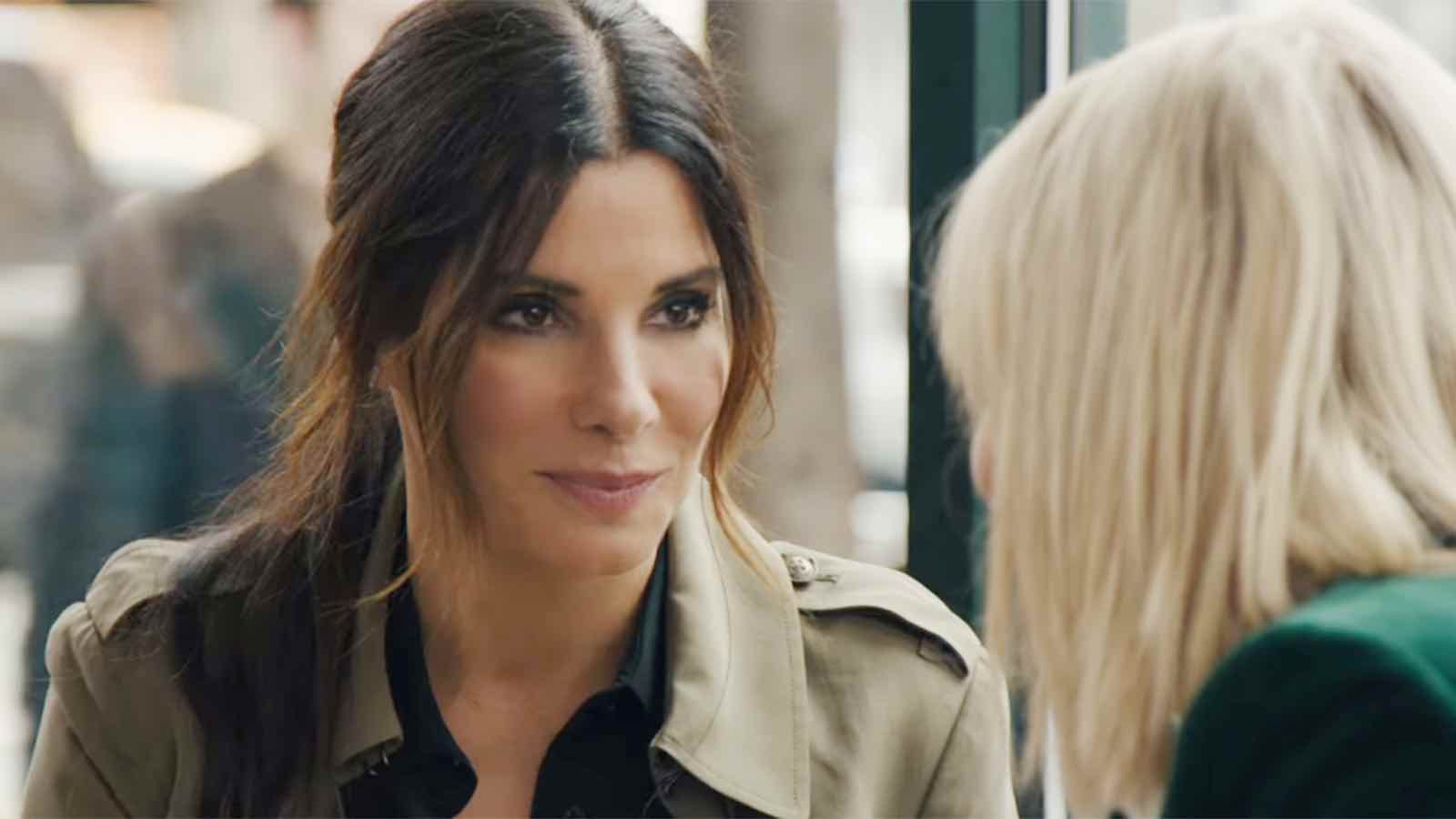 Sandra visited classes at East Carolina University in North Carolina, where she got her Bachelor of Fine Arts in Drama. Known for starring in the films The Proposal, Miss Congeniality, and Gravity, she also performed in multiple theater productions while studying.

Now, Amazon is working on a television series based on Sandra Bullock’s years in college. Her activity in those years is quite interesting. For example, she was a precursor to the drag queens. 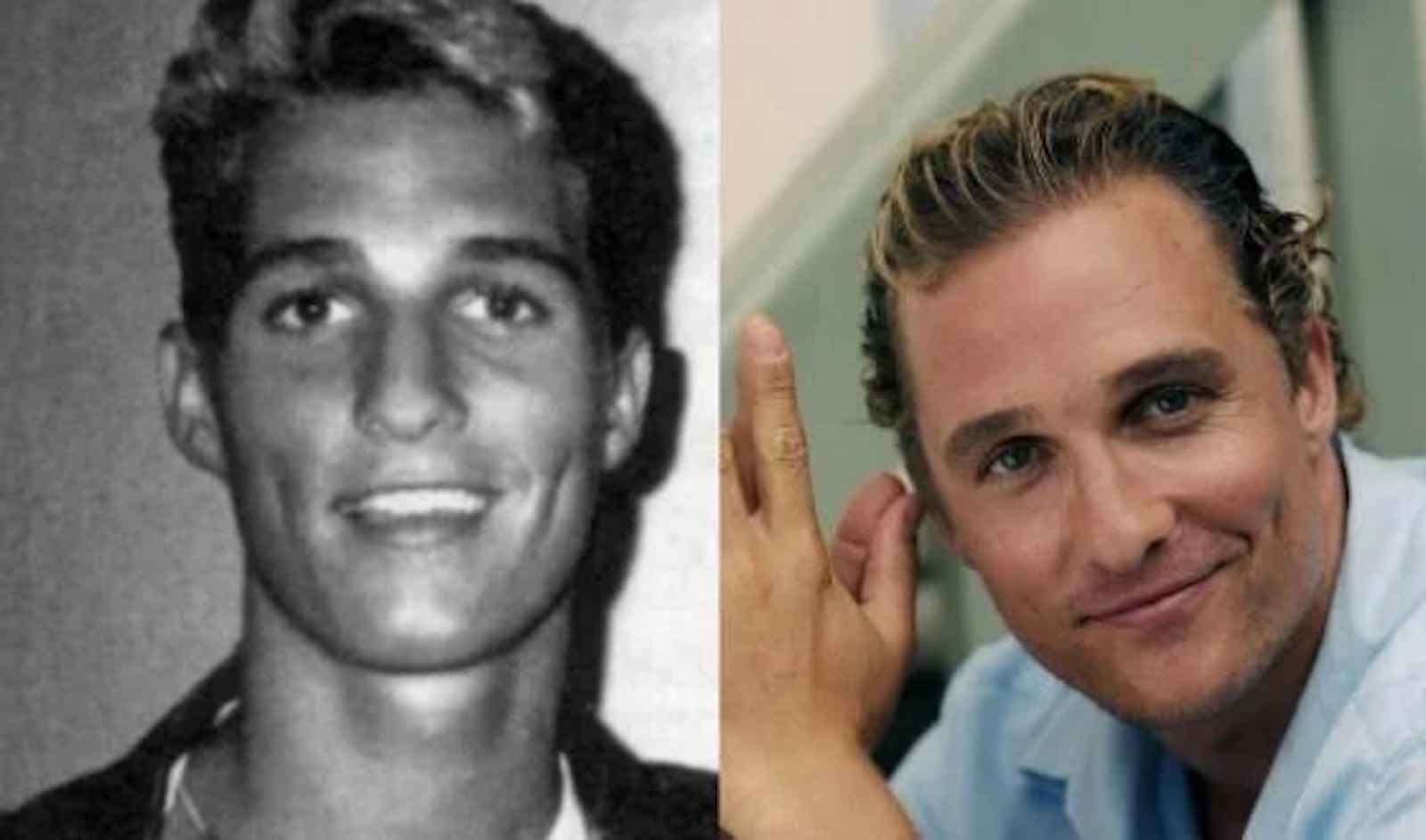 Matthew grew up and graduated from the local High School in 1988 in Longview, Texas. Being involved in his father’s oil business, which his two brothers later joined, Matthew was desperate for a change of settings, and spent a year in Australia, shoveling chicken manure and dishwashing. When you are young, you catch every opportunity to find viable ways to make money.

Back in the U.S., wishing to be a lawyer, he attended the University of Texas in Austin. But, after he discovered insights from Og Mandino’s book The Greatest Salesman in the World before his final exams, he suddenly found he had to change his major from law to film. 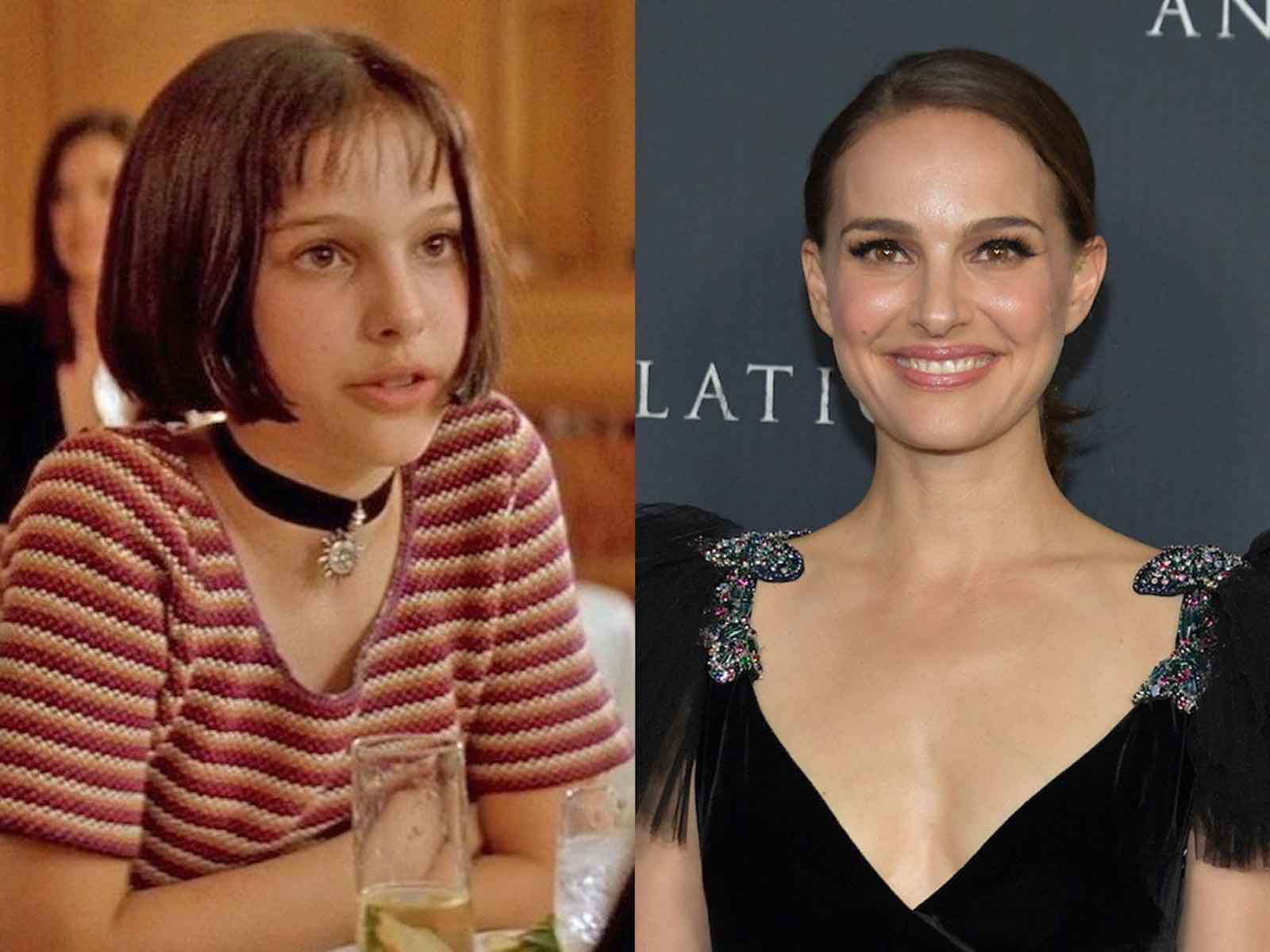 Natalie’s family moved from Israel to Washington, and then after several moves settled in New York, when she was still very young. Natalie still lives here. She graduated with honors, and Natalie’s academic achievements brought her to classes at Harvard University.

An agent in a pizza parlor discovered her at the age of 11. She had forced a career in modeling, but she decided that she would pursue a career in acting instead. She participated in many live performances, but she made her impressive debut in the film Léon being only 12 years old. 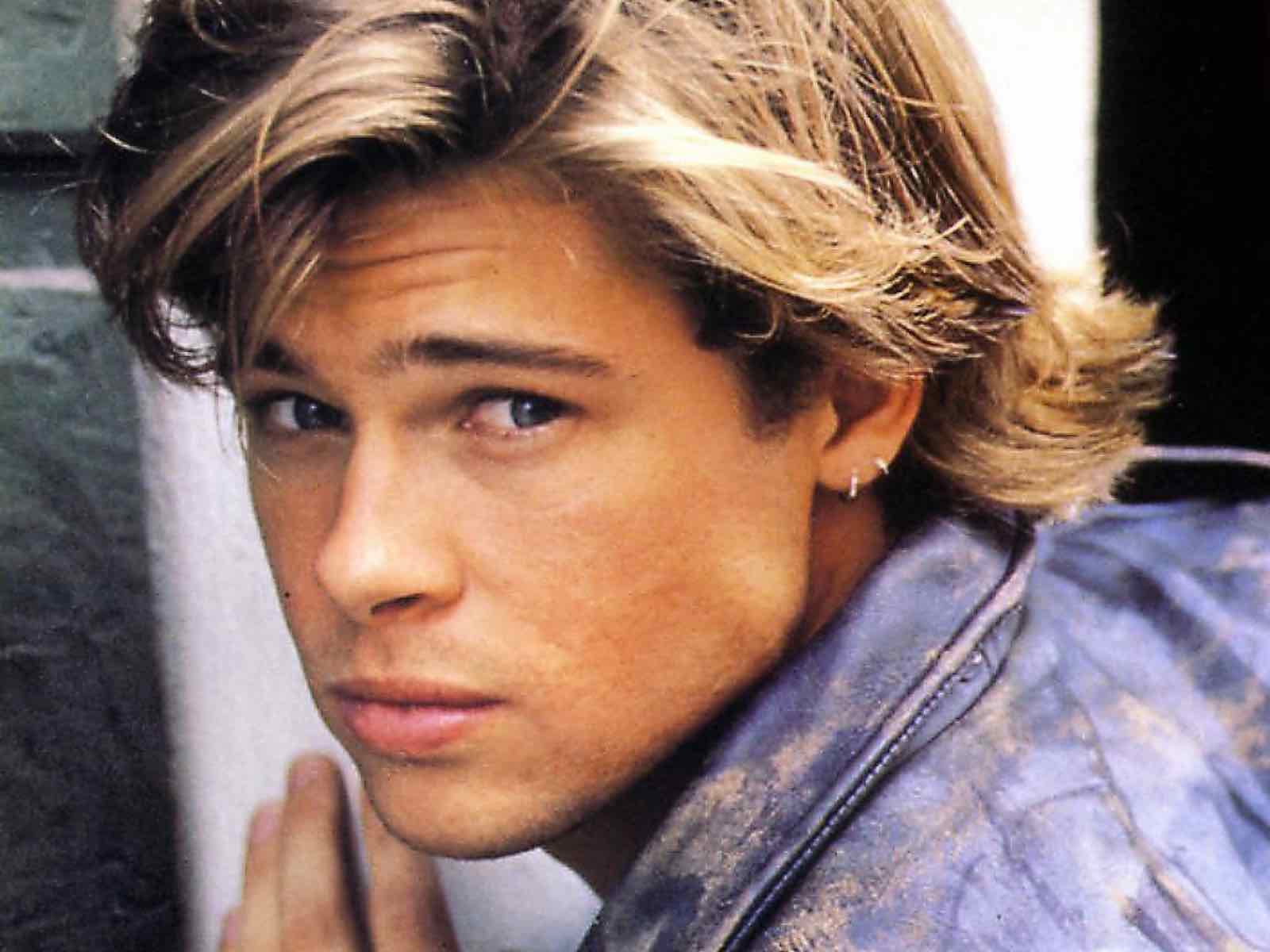 Brad Pitt, the Oscar-winning actor, at first wanted to pursue a career in journalism, studying at the University of Missouri. After Pitt changed his mind on his profession, he left university and worked a series of motley jobs before landing a series of roles in melodramas. 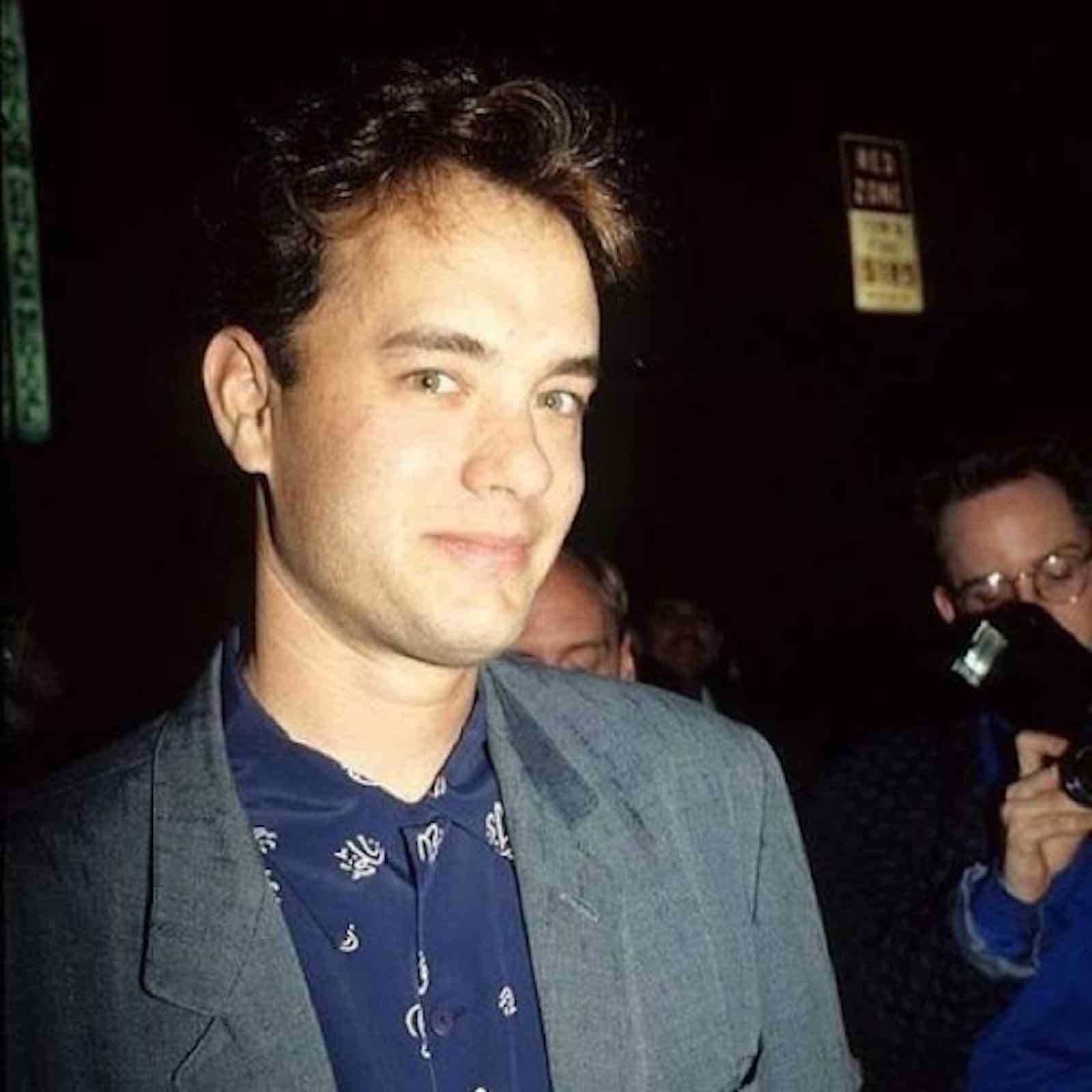 Earlier, when the actor was still trying to get his career off the ground, he attended Cal State Sacramento. Hanks ended his college career soon after he wanted to pursue his dream full-time, and now he has two Oscars for “Best Actor in a Leading Role.”

As you can see, even the most famous personalities don’t always finish college, even though they changed their studies for full-time work in the world of cinema.

Even if getting a professional degree in acting may boost an actor’s career, many celebrities achieved success without stepping foot into a classroom. Everyone has to build their own strategy of success to end up on the big screen or stage without a science degree! 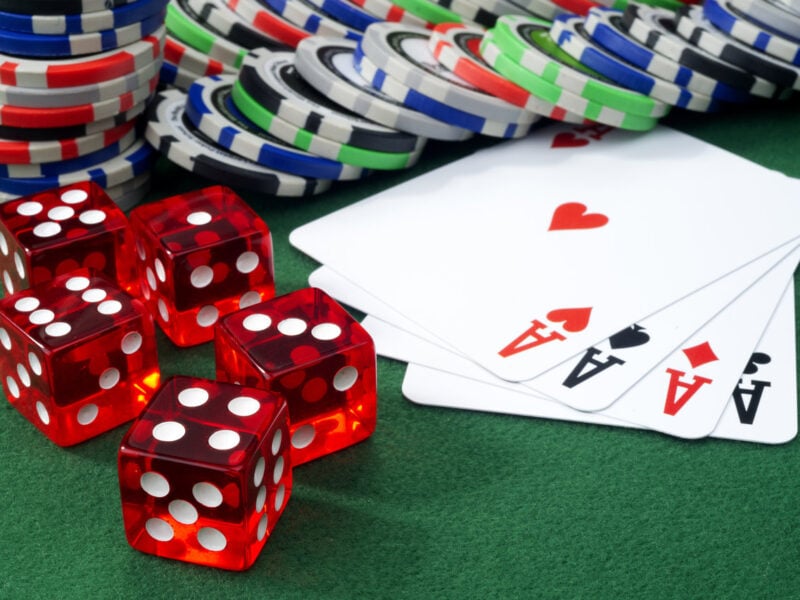 The movie industry has affected the casino industry 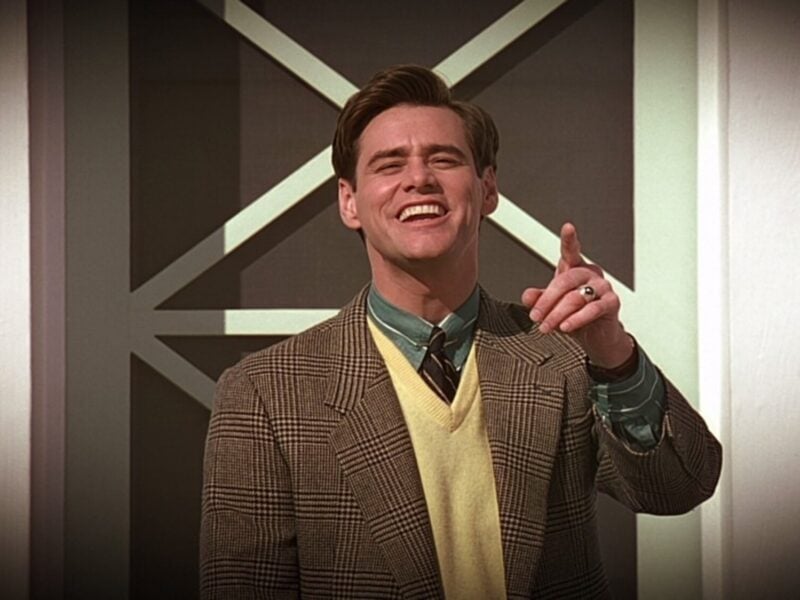