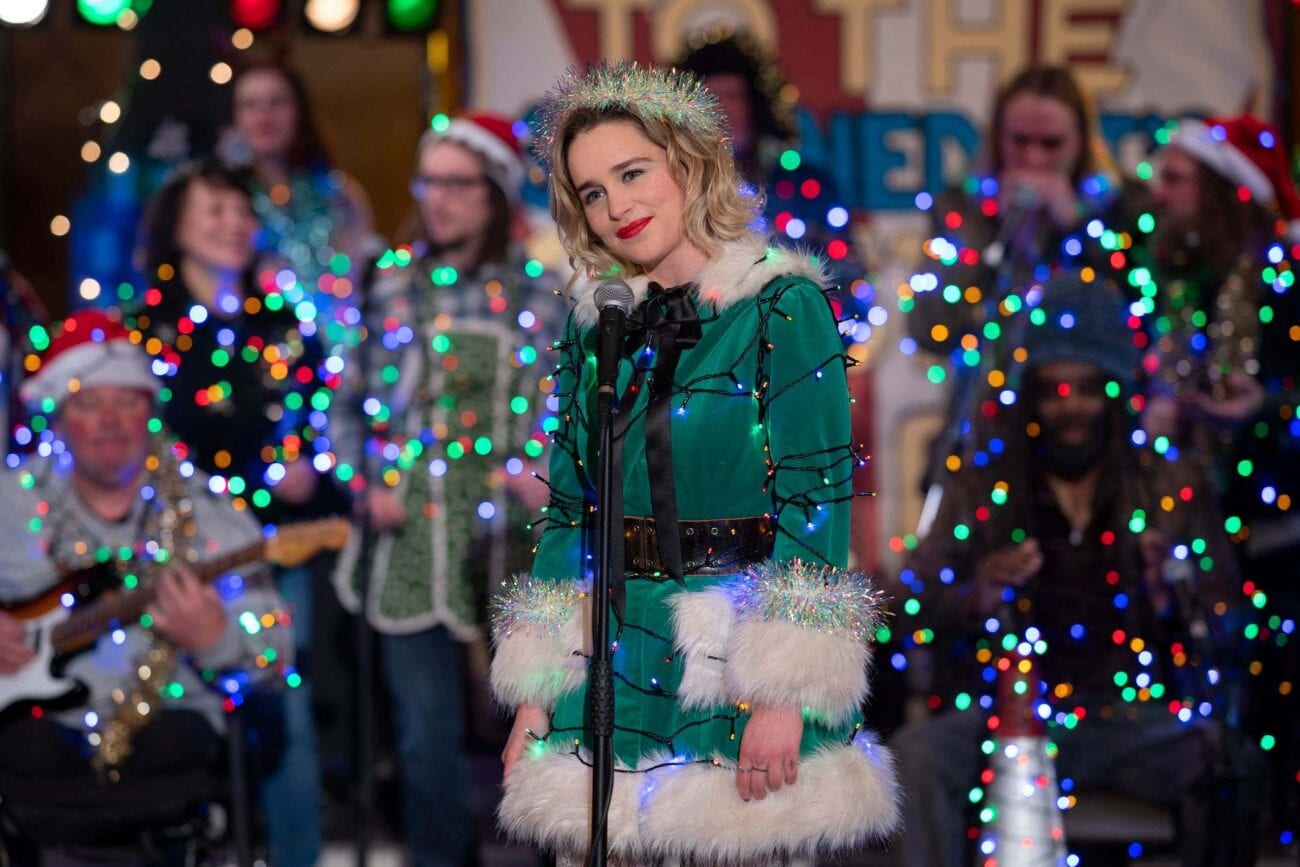 Christmas movies are getting better & better! This holiday season, we get to bring back the old and explore the new in the comfort of our own homes. Santa Claus has climbed down our streaming chimney and brought all the 2020 holiday movies to Netflix! Here’s all the movies you can stream to being some new, holiday cheer to 2020. 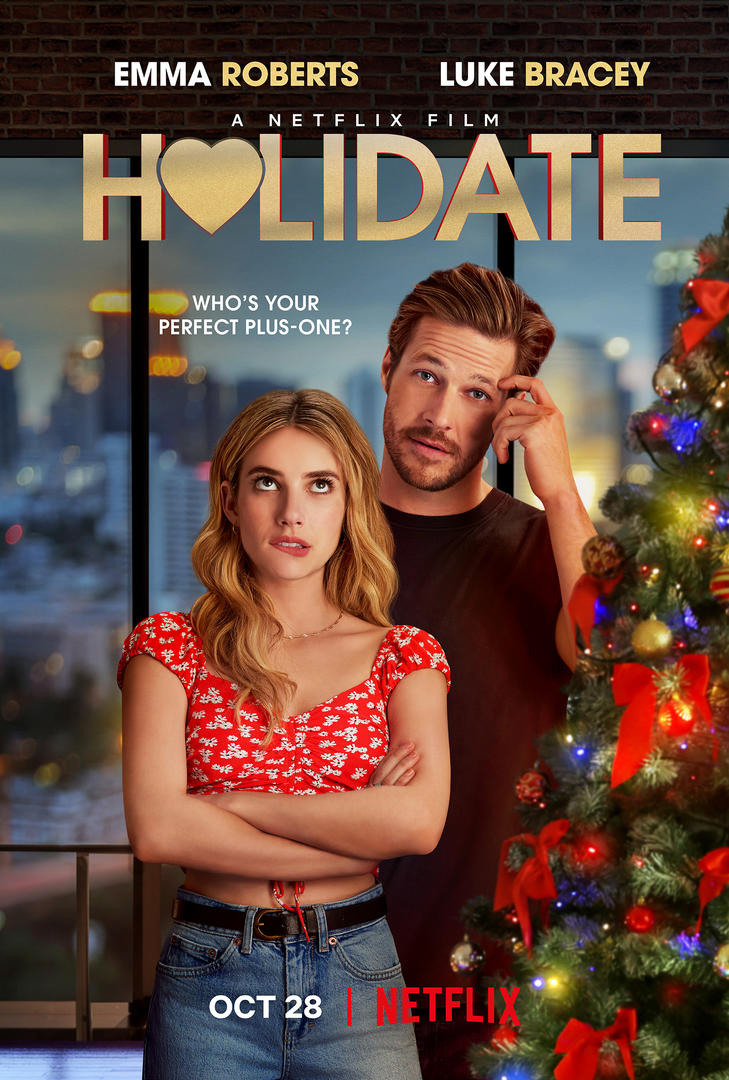 Directed by John Whitesell, Holidate plays on all our emotions. The Netflix film focuses on Sloane (Emma Roberts) and her judgy middle-class family. Sloane is sick of being shamed for her singleness during the holidays, so she and an Australian stranger, Jackson (Luke Bracey) make a deal to be each other’s “holidates”. While it may sound like a good idea, they struggle to remain platonic plus-ones until their final date. 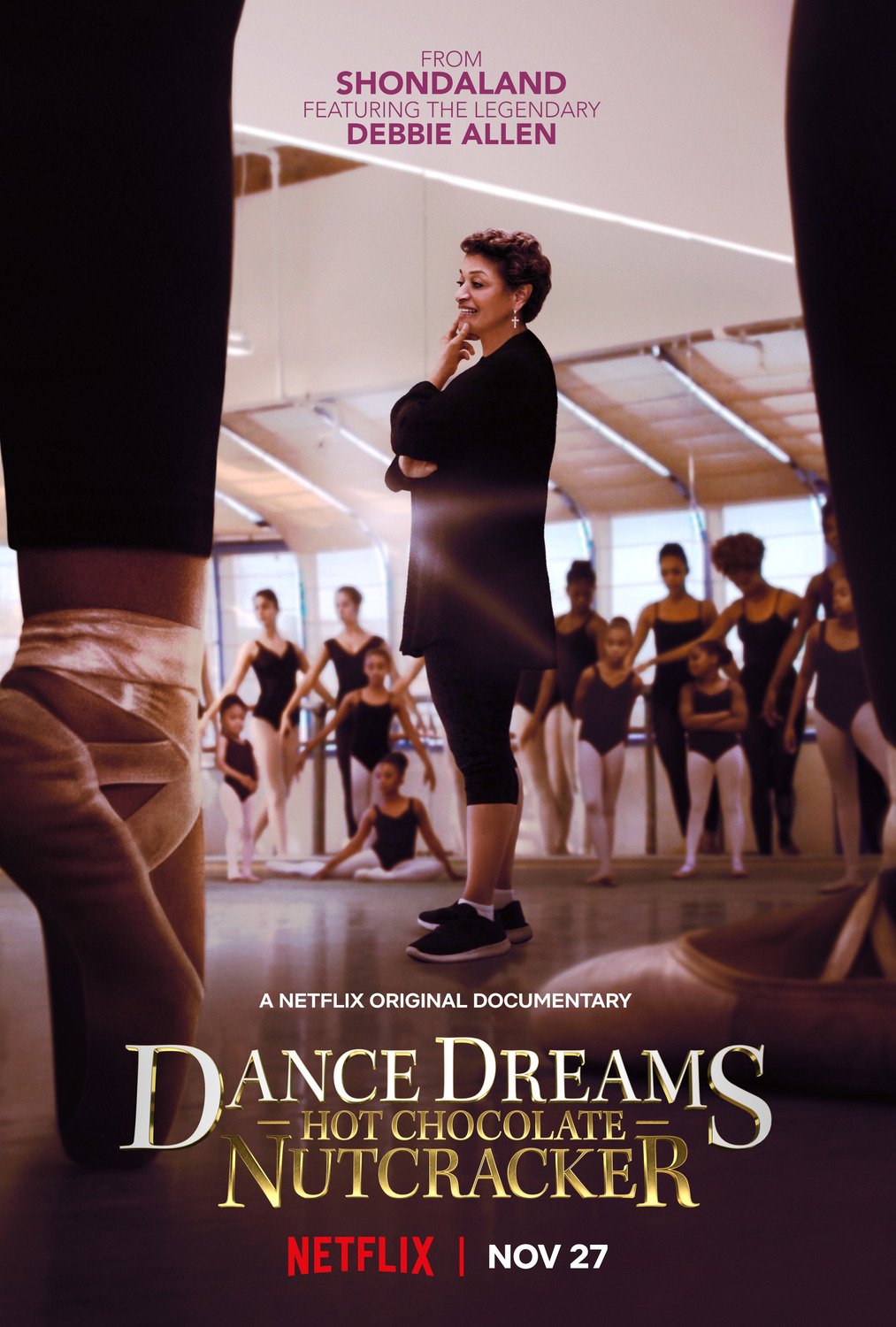 If you’re missing out on the next live Christmas performance, Netflix has got you covered. The new and inspiring documentary Dance Dreams: Hot Chocolate Nutcracker will make you wish you could dance on stage.

Directed by Oliver Bokelberg, the film describes what it takes to be a dancer in the annual Nutcracker show. Starring Debbie Allen, the documentary explores what goes on behind the scenes of the most popular Christmas productions. 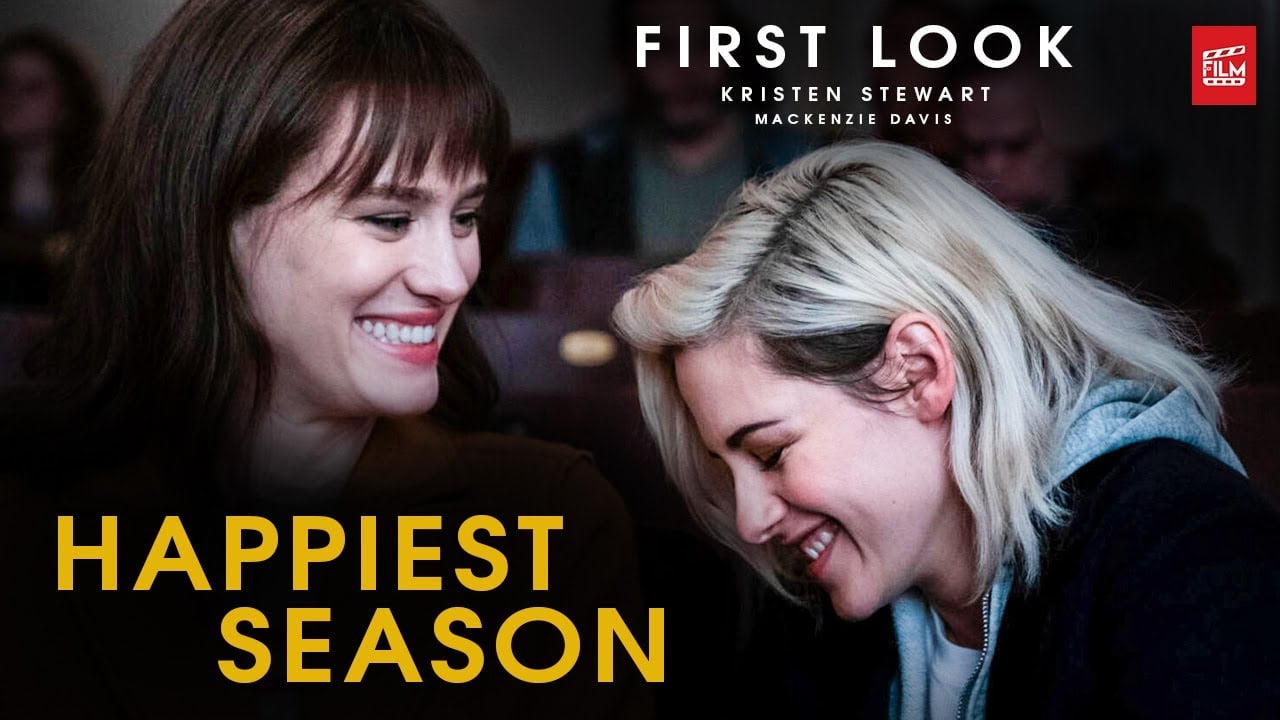 The queer film everyone is talking about, Happiest Season, stars our favorite Twilight actress, Kristen Stewart (Abby) alongside Mackenize Davis (Harper) as they muddle through an awkward holiday visit together.

Directed by Clea DuVall, this film explores sexuality in a very heteronormative setting, Harper’s home. The lesbian couple have to hide who they are, and try to discover the true meaning of Christmas. How hard could that be? 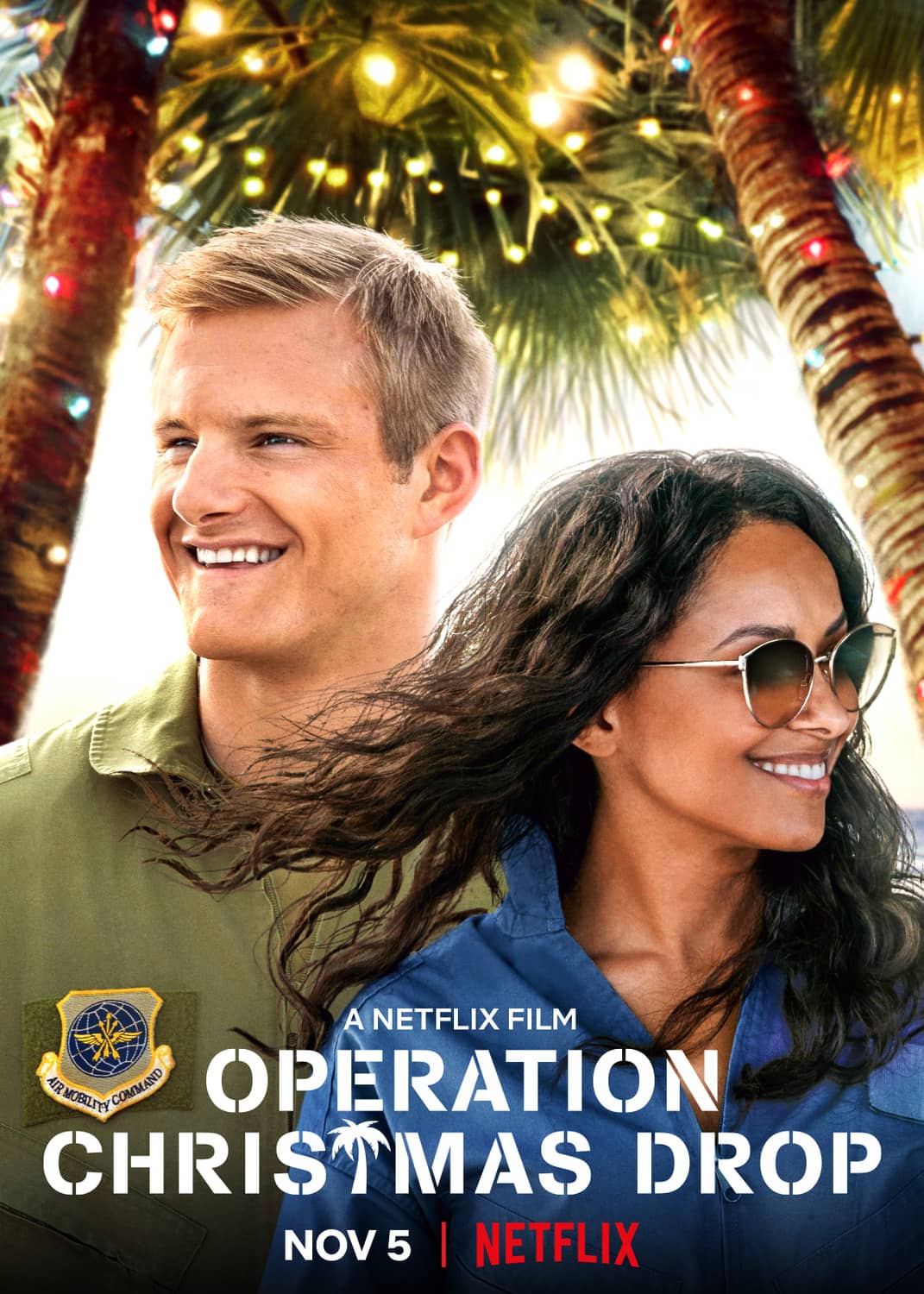 Netflix’s Operation Christmas Drop may be the perfect Christmas film for those serving in the military. Martin Wood directs a tale about a hardworking U.S. soldier named Erica (Kat Graham) who gets swept off her gumboots by Captain Andrew Jantz (Alexander Ludwig).

Erica’s mission is to find dirt on the captain and report back, but she finds herself at the crossroads between Andrew’s Christmas Drop and her sole duty. Can love conquer all? 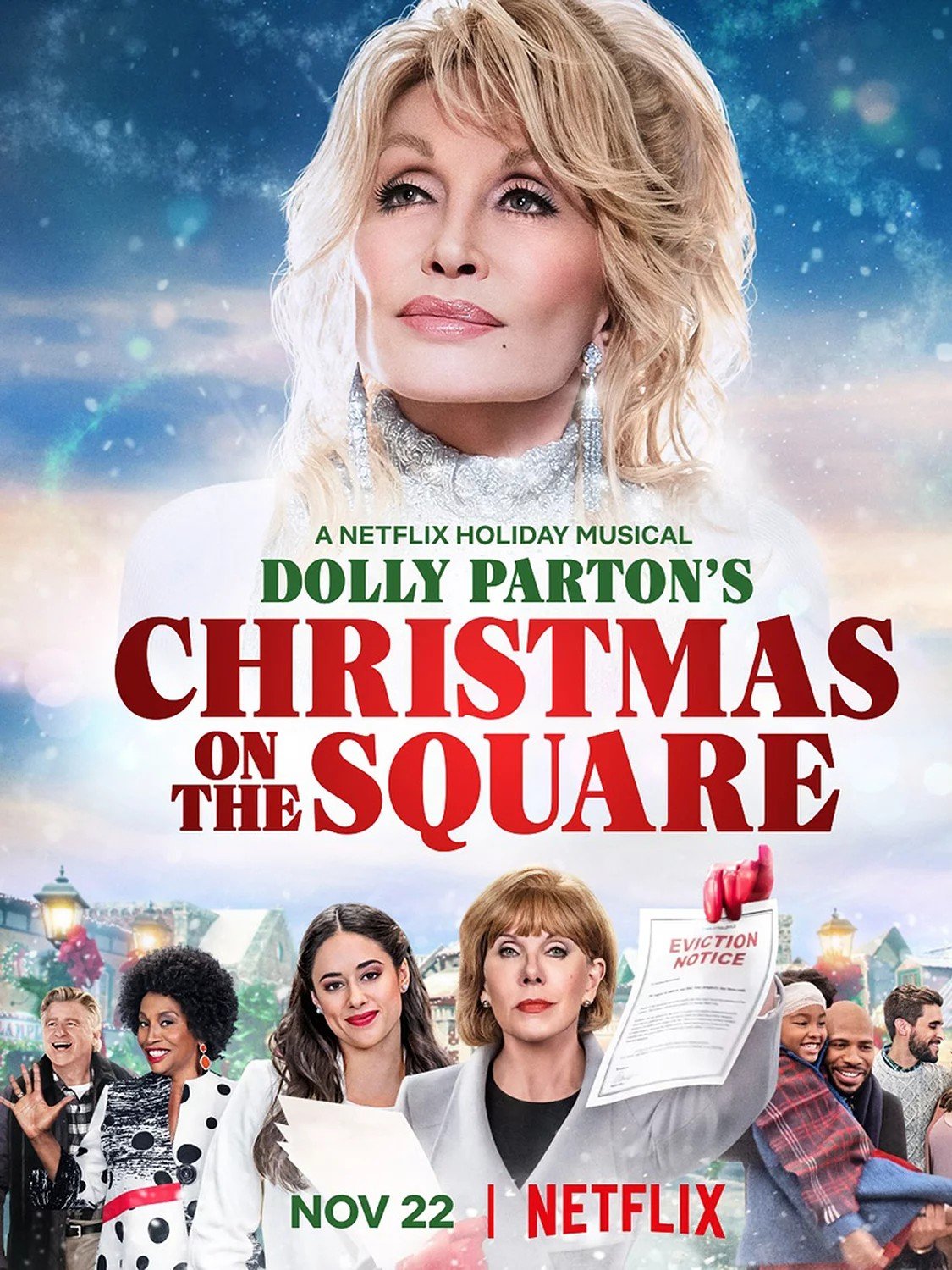 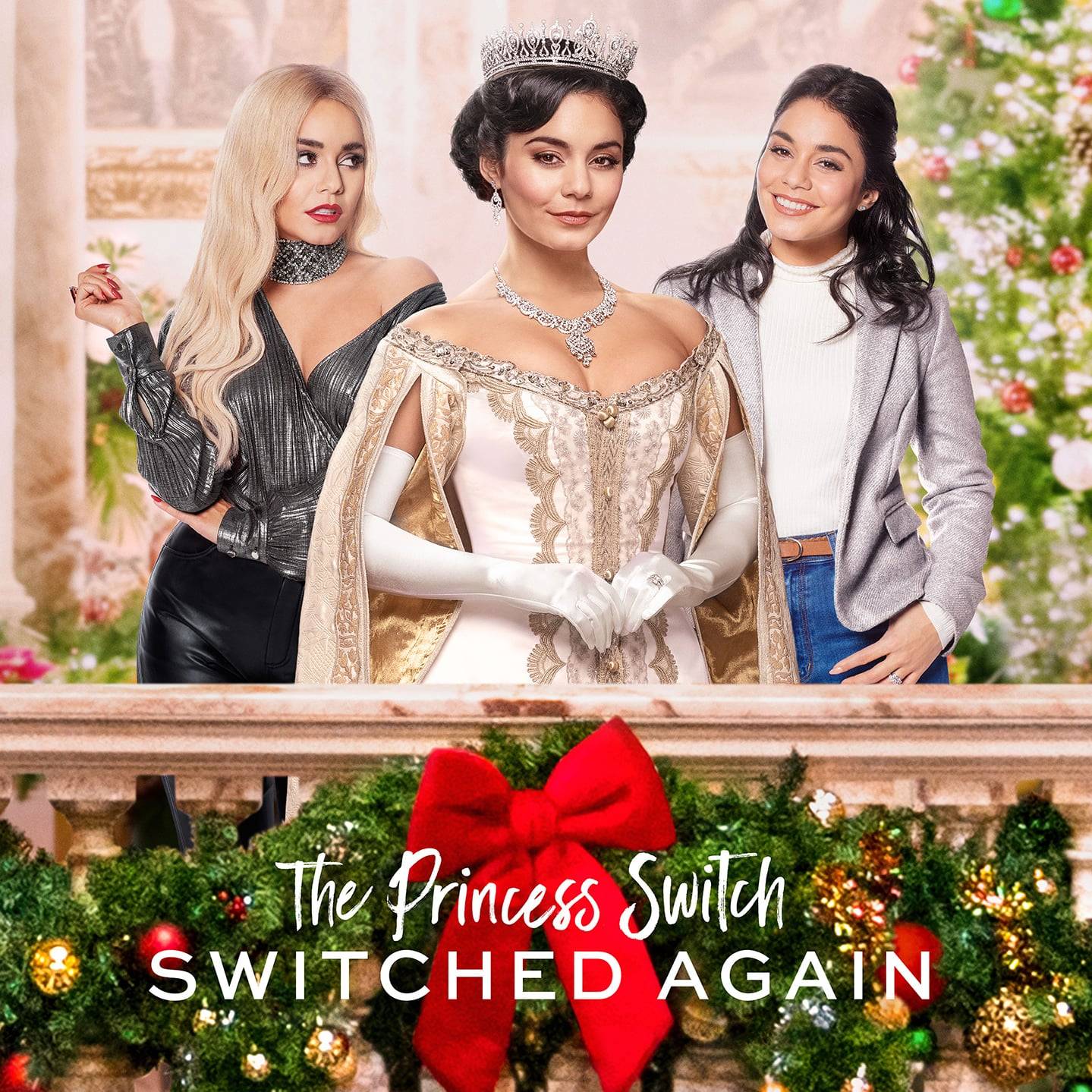 The Princess Switch: Switched Again stars  Venessa Hudgens. Hudgens plays Stacy, Duchess Margaret and Fiona in this holiday sequel. Margaret and Kevin hit a rough patch and Stacy is the only one who can help. Little do they know, trouble with Kevin is the least of their worries as cousin Fiona, the “Party Girl” isn’t far behind. 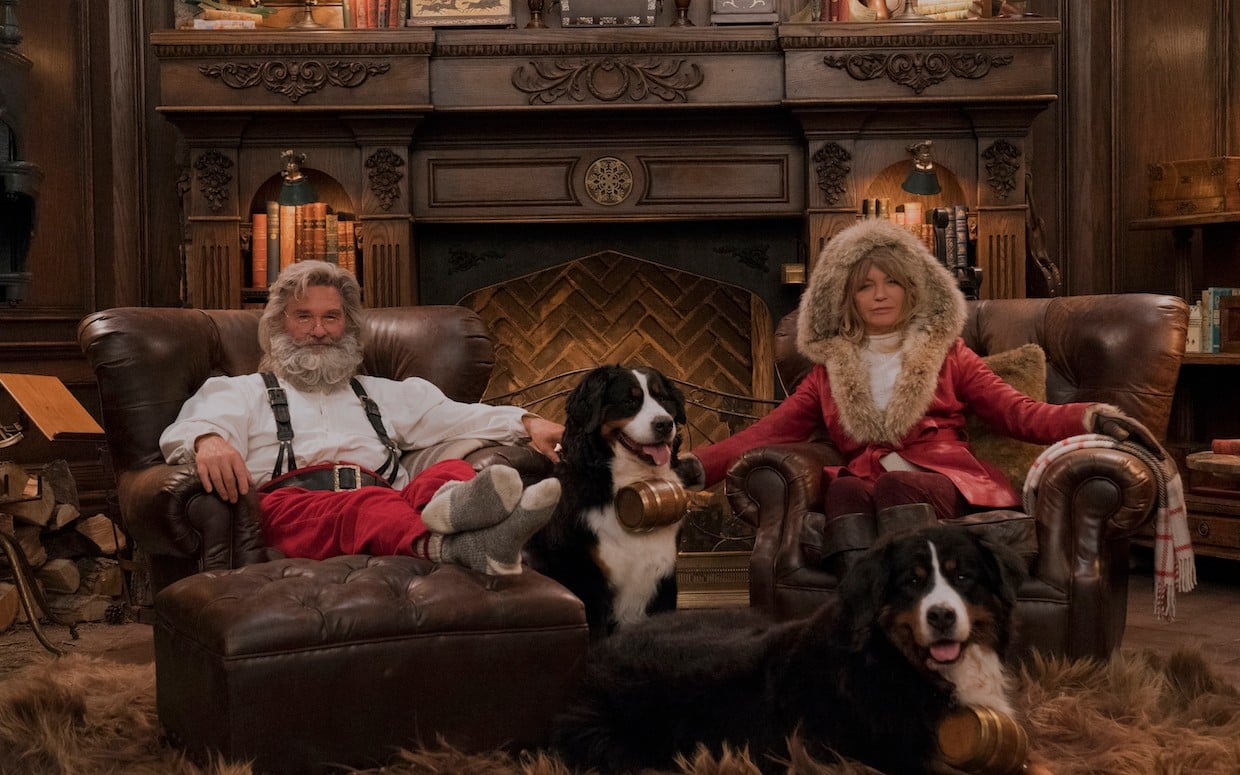 Feeling like you missed Santa Claus this Christmas? The Christmas Chronicles: Part Two is the Santa sequel we waited two years to arrive! Directed by Chris Columbus, Santa Claus (Kurt Russel) and Mrs. Claus (Goldie Hawn) take us on another wild ride to save Santa’s village. The two children of the film, Jack (Jahzir Bruno) and Kate (Darby Camp) help our famous couple from a dark and dangerous Christmas. 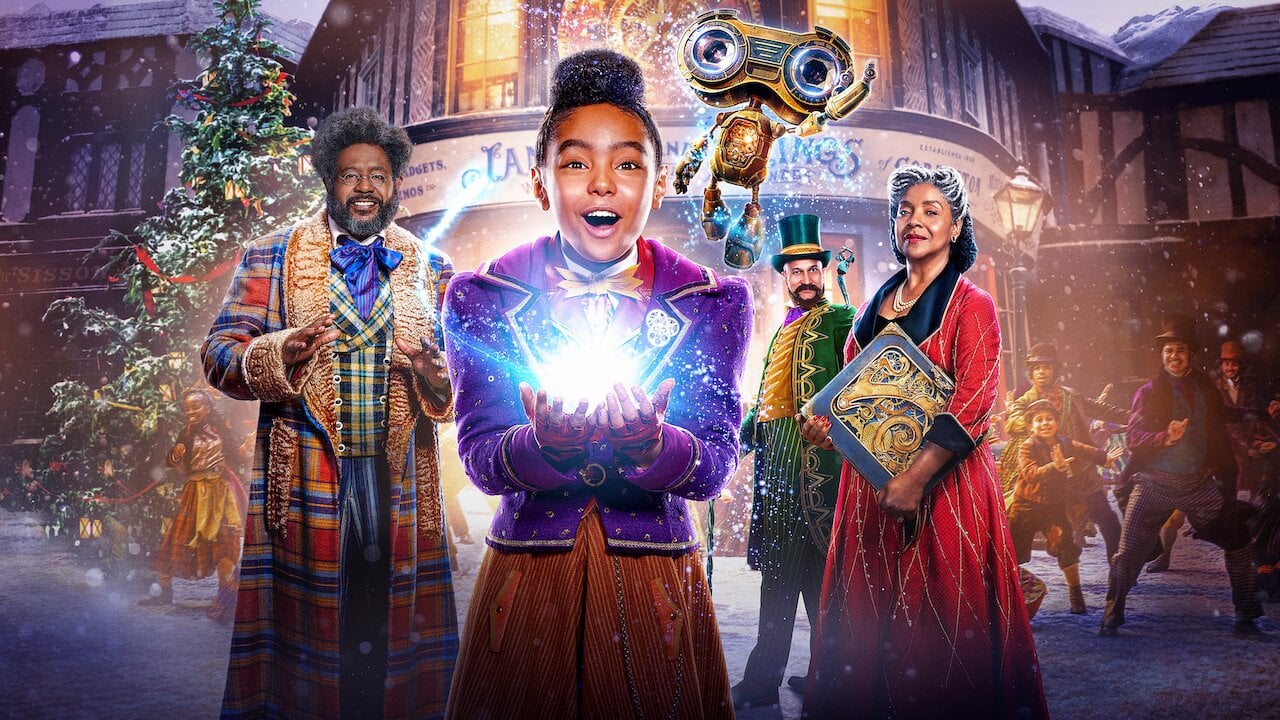 Jingle Jangle: A Christmas Journey is a new family film written & directed by David E. Talbert. The musical explores the life of toymaker Jeronicus Jangle (Forest Whitaker). Jangle’s granddaughter Journey (Madalen Mills) ventures to find Jangle’s missing toy and fix everything before it is too late. The Times believes this film could “join the ranks of holiday movie classics”. 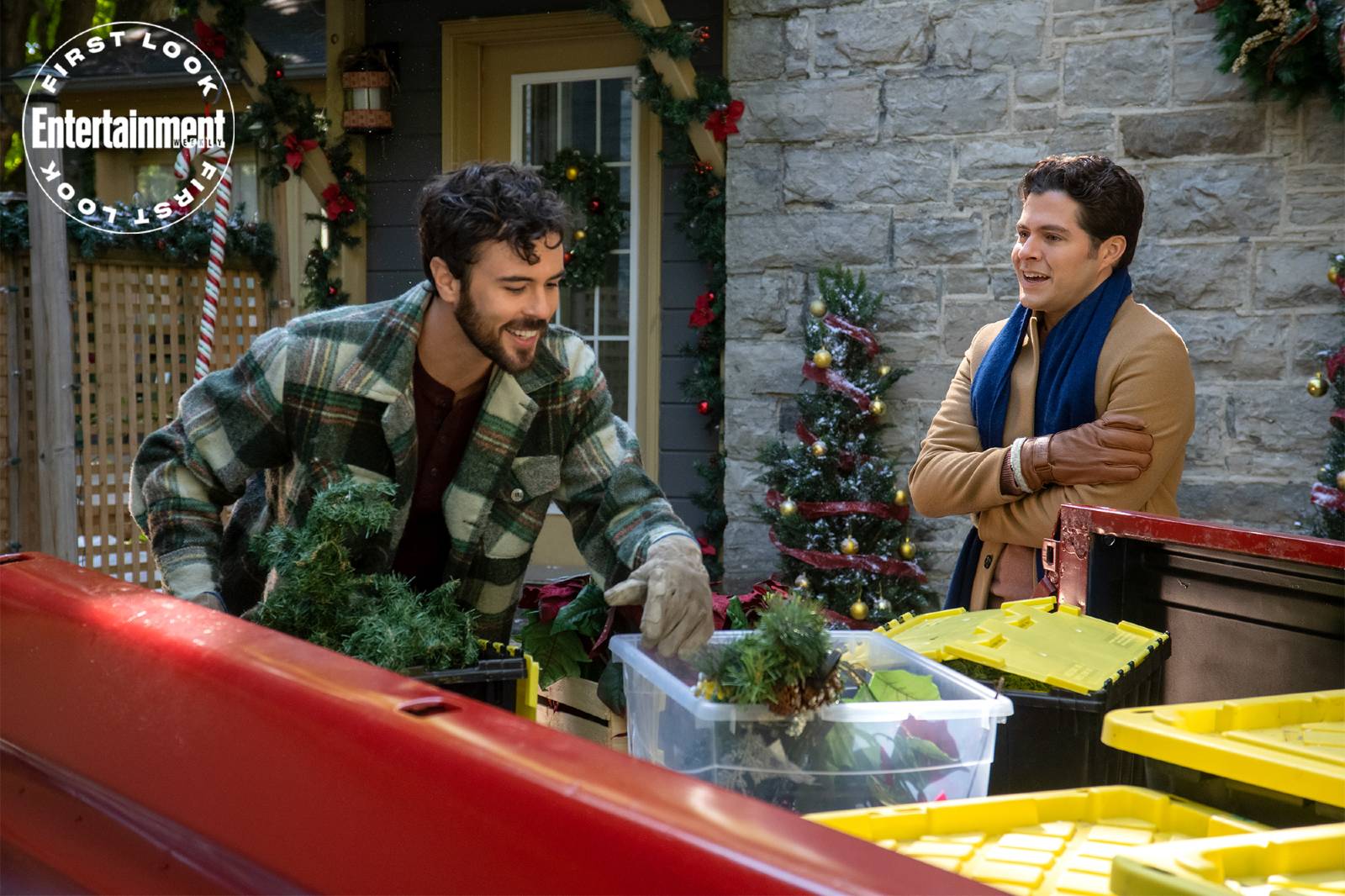 The Christmas Set Up

We cannot forget about The Christmas Set Up. Directed by Pat Mills, this romantic comedy put queer romances back on our Christmas schedule. Exploring an old high school romance, Kate (Fran Drescher) tries to set up her son Hugo (Ben Lewis) with an old crush and potential flame, Patrick (Blake Lee). Kate’s Christmas meddling has only just begun, and New York lawyer Hugo has no idea.

Holiday movies come and go, but these are the 2020 Christmas films that we deserve to watch. Warning: these films will make you laugh, cry and wish for many more! 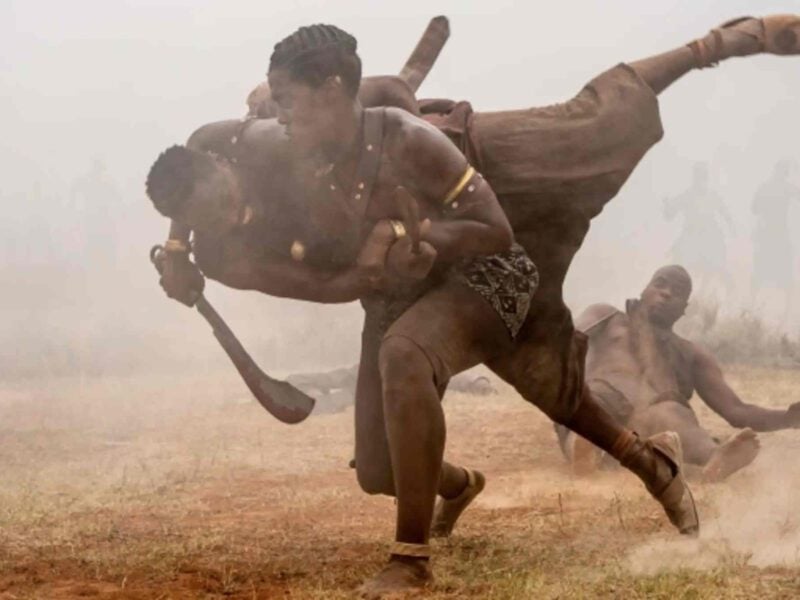