Trending News
HomeNews‘Hit the Road’ documentary: Why the members of Seventeen are the best

‘Hit the Road’ documentary: Why the members of Seventeen are the best 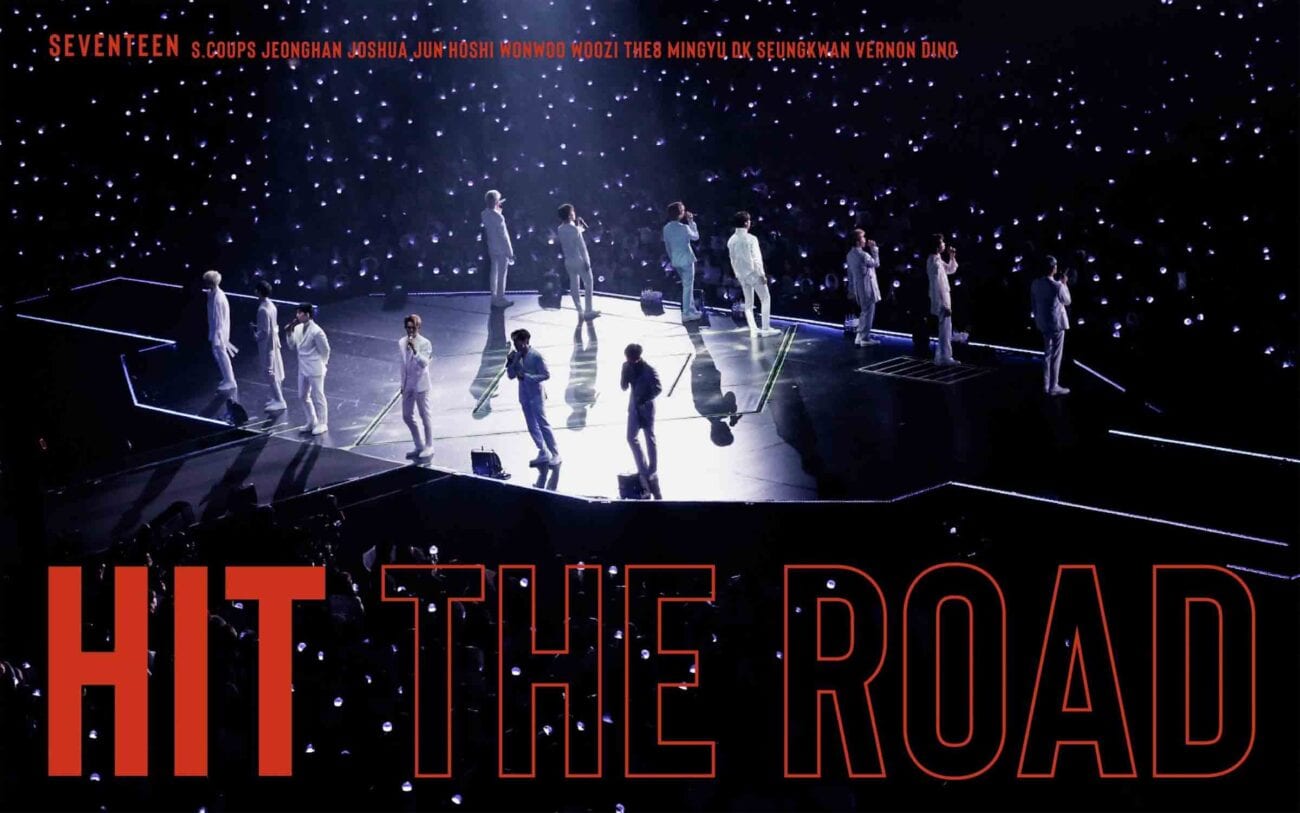 ‘Hit the Road’ documentary: Why the members of Seventeen are the best

K-pop boy band Seventeen now joins Twice and BTS as another group releasing their own docuseries. Hit the Road had its premiere May 15th. The series will consist of fifteen episodes airing every Wednesday and Friday until  June 7th on Seventeen’s YouTube channel and on their official Weverse.

The trailer for Hit the Road shows the members like never before, displaying their mental & physical struggles while on tour. As the thirteen-member group is growing in popularity, many are wondering what makes this group so amazing. 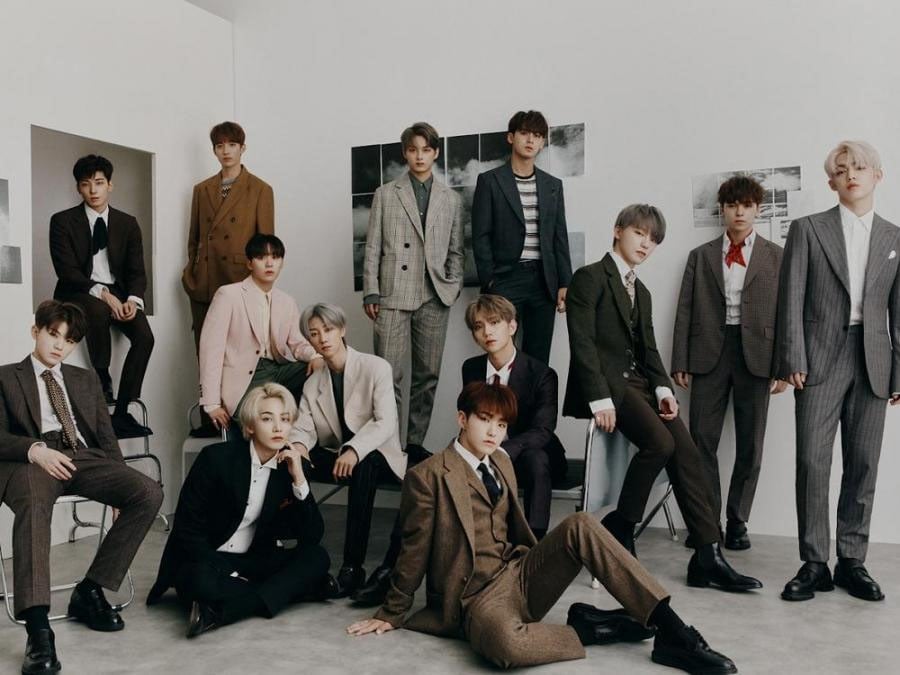 Seventeen consists of three subunit groups: the hip-hop unit, the vocal unit, and the performance unit. However, fans (better known as carats) recognize the singing & dancing ability of every member of the group. One review in Mercury News noted the strong vocals throughout a concert, despite the group performing with only two members.

In terms of dancing, Seventeen members are known for their unparalleled synchronization. Songs like Home and Getting Closer show the group’s ability to swiftly execute difficult choreography. 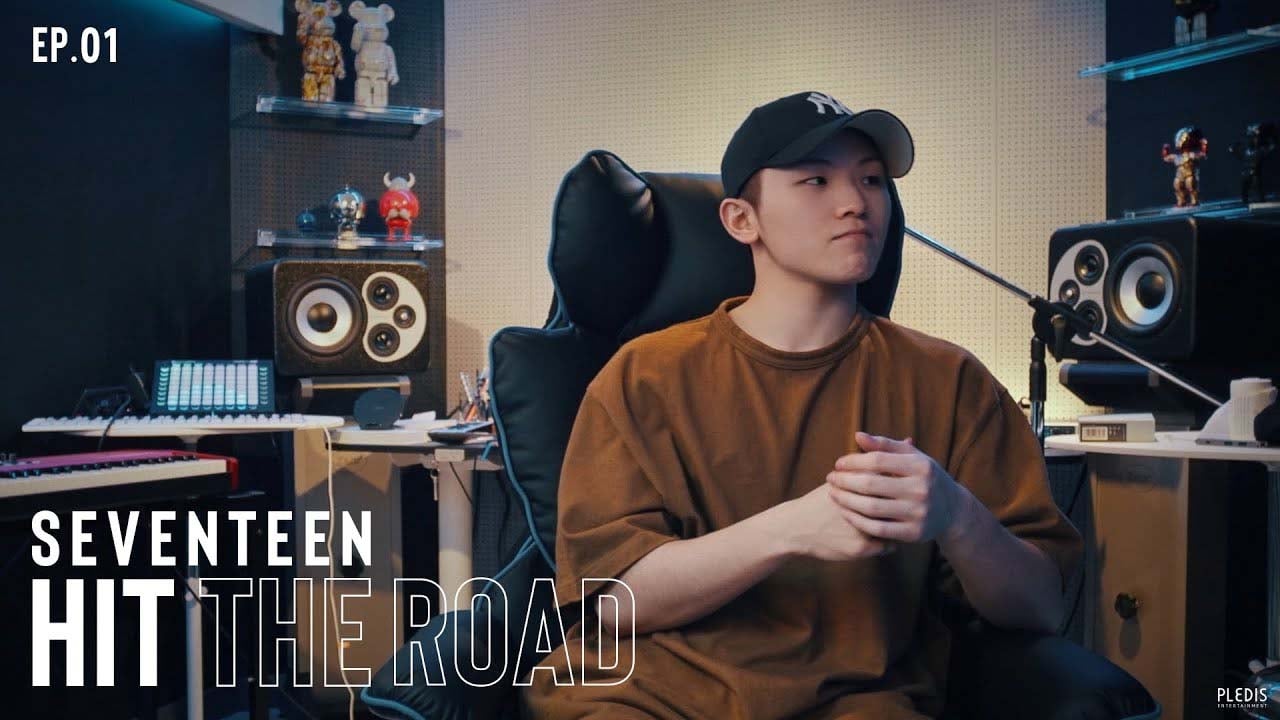 From the moment they debuted, Seventeen has been unique in the fact that the group is self-produced. In the first episode of Hit the Road, both old & new fans are given insight into the world of lead vocal and group producer Woozi. The docuseries shows how hard Woozi works to develop music for Seventeen and practice for performances.

Seventeen also shows independence with their solo projects. Member DK (or Dokyeom) debuted in his first musical Xcalibur in 2019. During his performances, all of the group members made time to come and show their support. 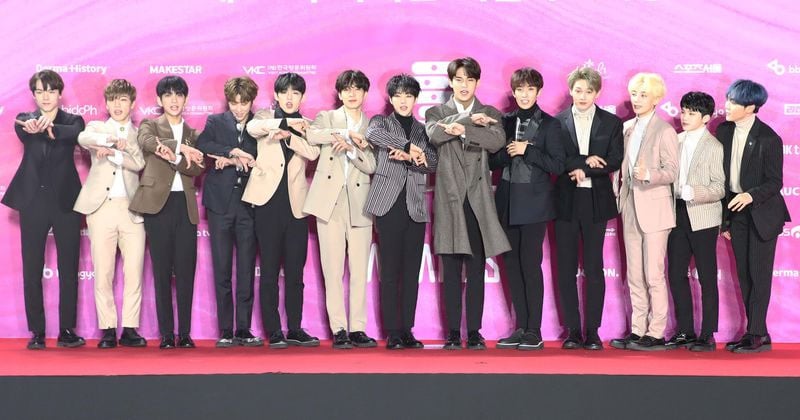 While it may not be fair to measure or compare how one group interacts with fans versus another, it’s clear Seventeen cares deeply about carats, and carats love them too.

One thing fans find so special about Seventeen is that they’re multilingual. Multiple members speak English, Cantonese, and Japanese fluently, allowing them to connect with fans all over the world.  In early 2018, Seventeen released the album Director’s Cut. The members dedicated the album to fans and showed their appreciation to them in the lead single Thanks. 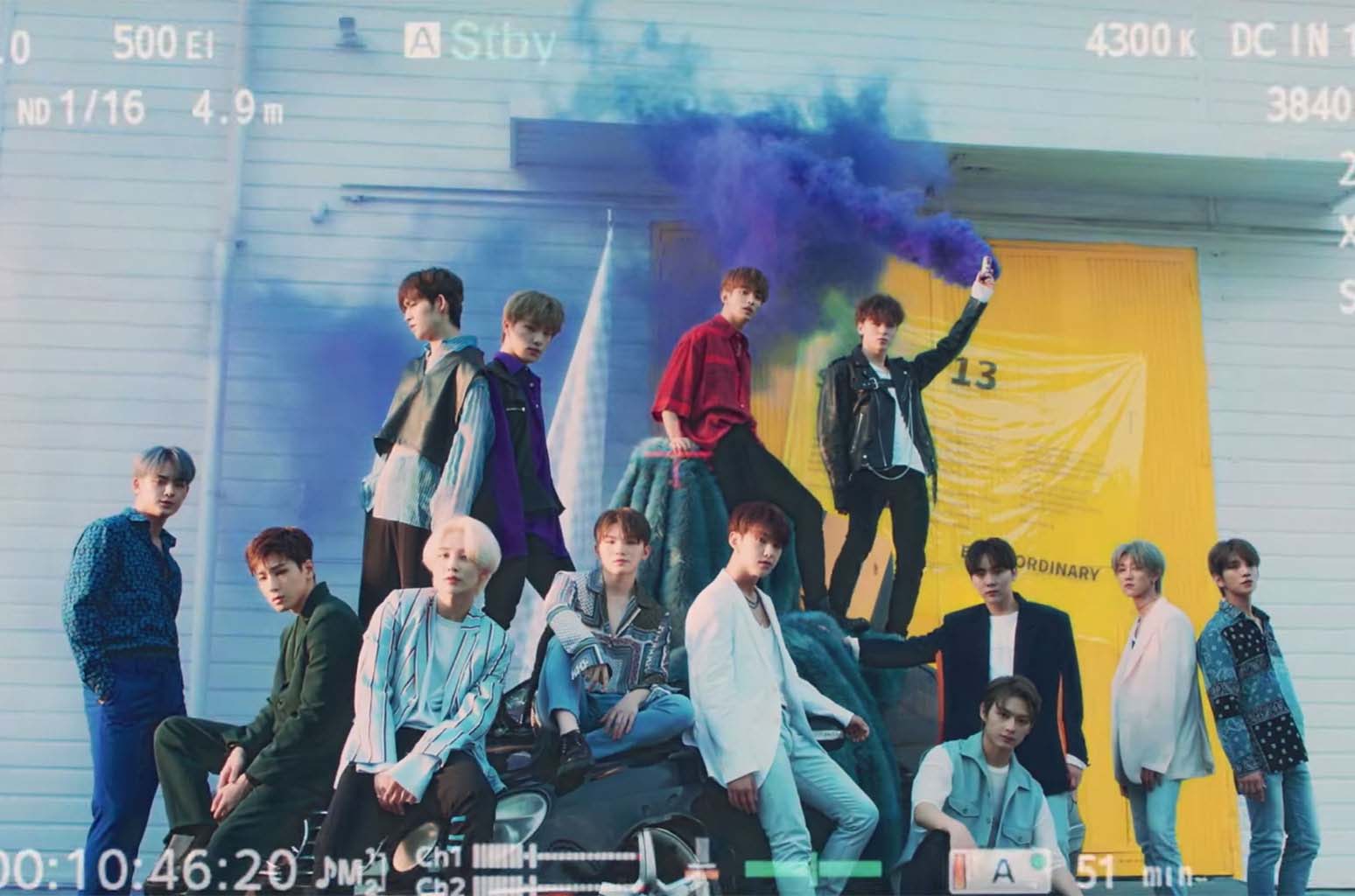 The future of Seventeen is bright. Many K-pop fans are taking notice of the group’s hard work & dedication to their craft in Hit the Road. It’s only a matter of time before Seventeen becomes another global K-pop name. 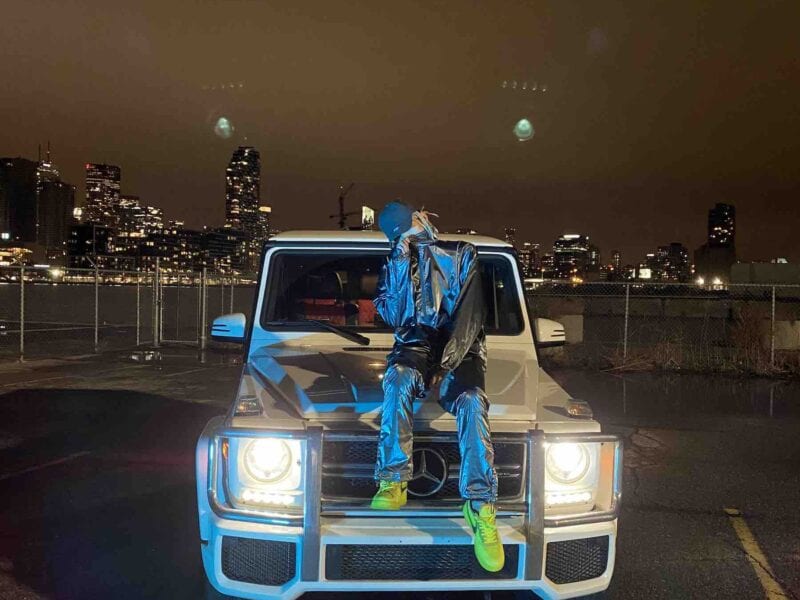 Rap sensation: What is Chinese rapper X Li up to? 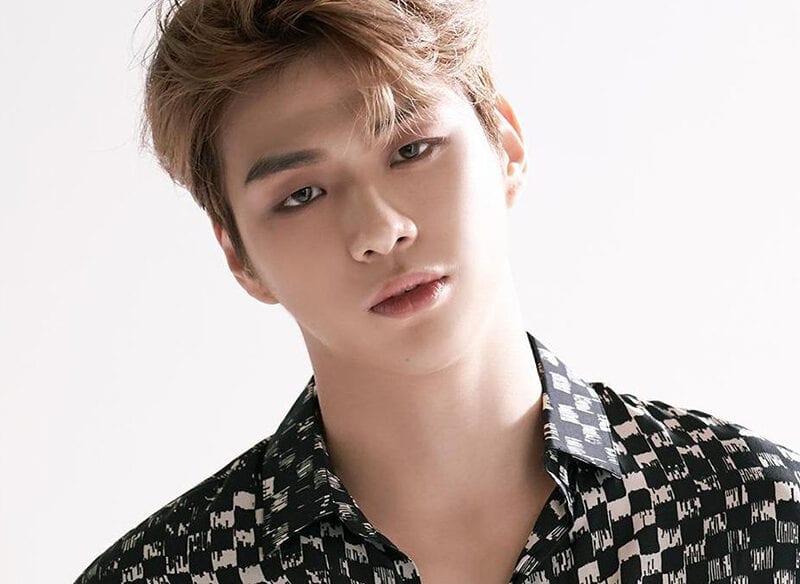 Kang Daniel is making a comeback: Why you need to know his name 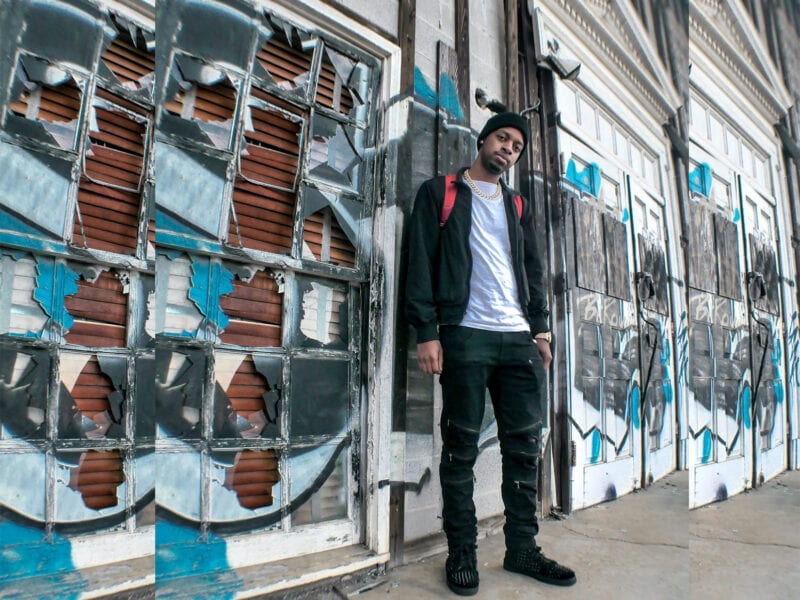